FORMER Towie star Kirk Norcross has said he's an "addict with anything" as he opened up about his cocaine benders after his dad Mick died.

The 33-year-old took to his Instagram Story yesterday to bravely discuss his recovery in the hope of helping anyone "struggling with drug addiction". 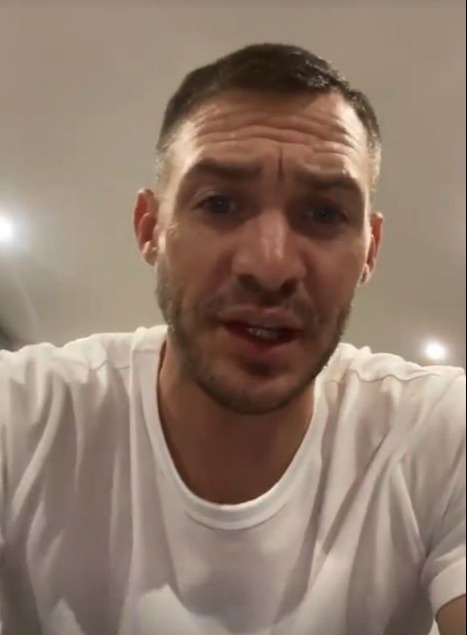 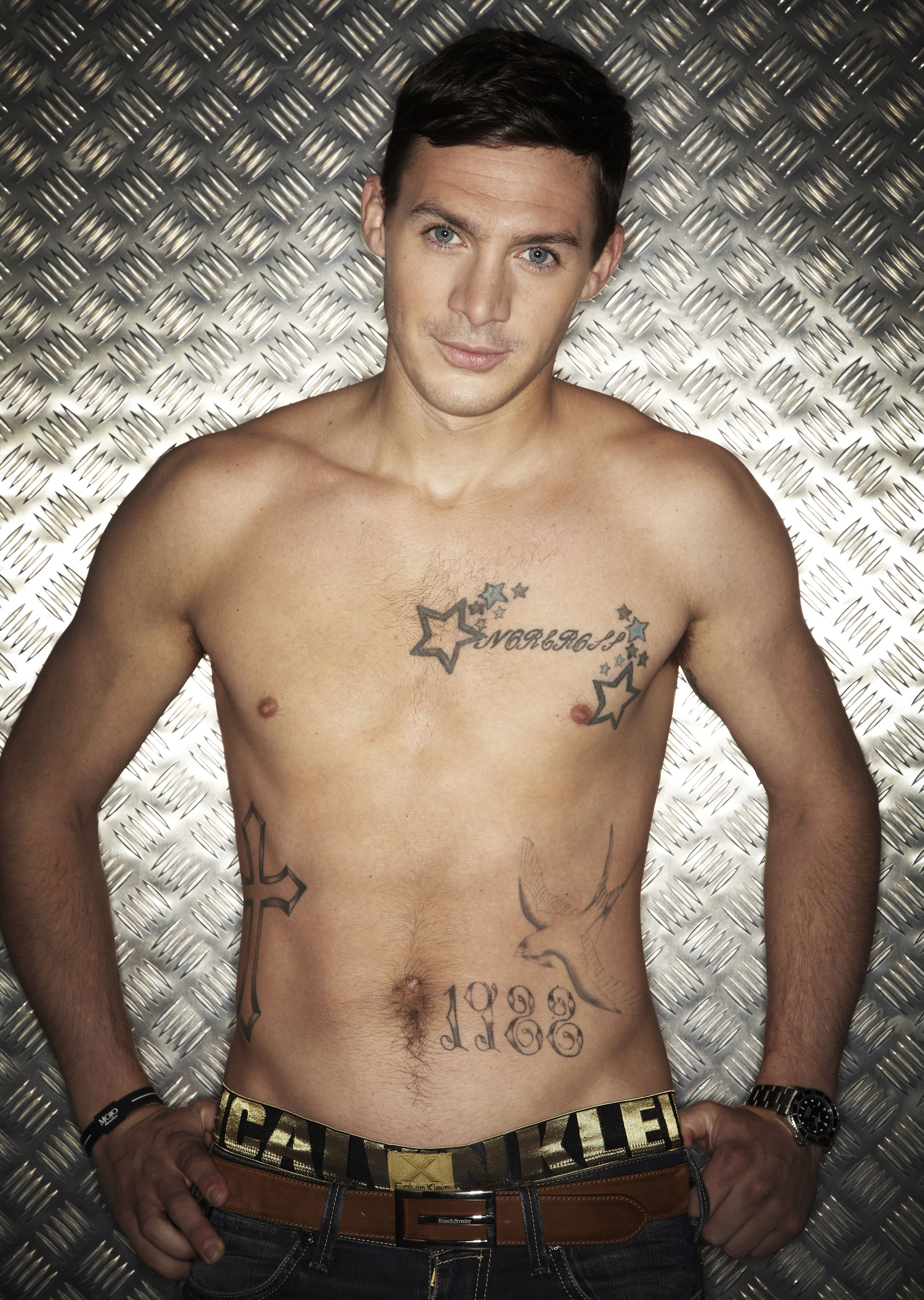 The former ITVBe star explained that he turned to cocaine to deal with "stuff" he couldn't face and said that his father Mick's suicide in January attributed to his relapse.

"The main reason I used to do cocaine was because there was stuff I couldn't deal with. I couldn't give you an incident because so many things have happened.

"But what I realised now is that problem I had, the reason why I did the drugs, is still there. It ain't going to go away.

"So I would go on a four-day bender, spend a few hundred pound a day for four days, missing work so as well as spending money, I'm not earning it
I'm locking myself away in my house."

He continued: "That problem isn't just still there, it's going to get worse because I'm bringing on so much s**t with the drugs.

"Listen if anyone's got a little issue or anything, picking up a ticket, isn't going to solve it.

"Your head shuts off for that hour, two hours, three hours, four days, whatever you do. But it ain't solving nothing, as I always say."

Kirk said how attending Cocaine Anonymous has helped get his sobriety back on track after he relapsed nine months into his initial recovery when his dad Mick's passed away.

He continued: "Last year I did nine months sober, and I was over the moon. I had a little relapse and then got clean again.

"Not blaming my dad’s death but I had a big old wobble when dad died. And again I’m three months sober again now.

"Its mad how healthy you feel in such a short amount of time but give it a go guys."

The former reality TV star frankly admitted that cocaine has "ruined" his life and explained that he's an "addict with anything" including love.

"If I’m doing something, I have got to do it. I would go to the butchers and spend stupid money that I haven’t got, come in cook food that I ain't going to eat.

"Drugs – I would buy all the drugs, sit here and ruin myself, near enough kill myself. I am a general addict with everything."

He reflected: "Anyone that has ever known me from my TV days will realise I am an addict with love. I would fall in love with a fucking ham roll, I used to.

"But anyway listen there’s always someone there to help you with the drugs I promise you. That white powder it ain’t going to solve nothing at all."

Kirk's candid conversation about his addiction comes a day after he spoke about the death of his father for the first time.

Mick Norcross was found dead in January this year aged 57 and an inquest this week ruled he’d taken his life.

Kirk said he's determined to ensure others don’t suffer in silence like his tragic dad, explaining how he found father on that tragic day and tried to save his life.

Kirk, who now runs a jet-washing service, revealed that he will forever be haunted by what happened and was too heartbroken to attend last week’s inquest.

Kirk has described his dad Mick – who had four children – as his “best friend” and hero and has urged others to speak out if they need support. 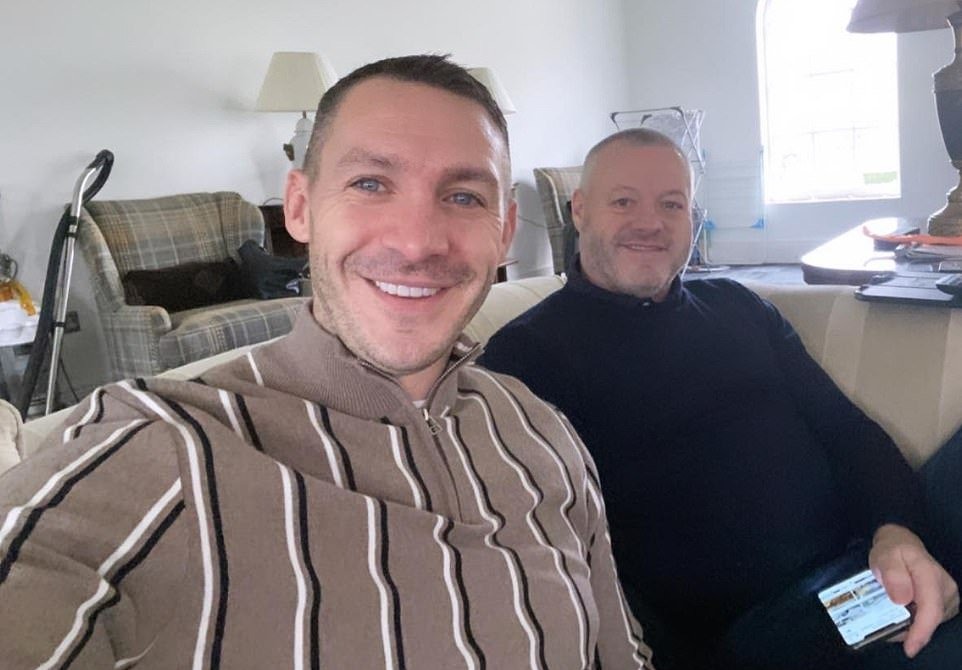