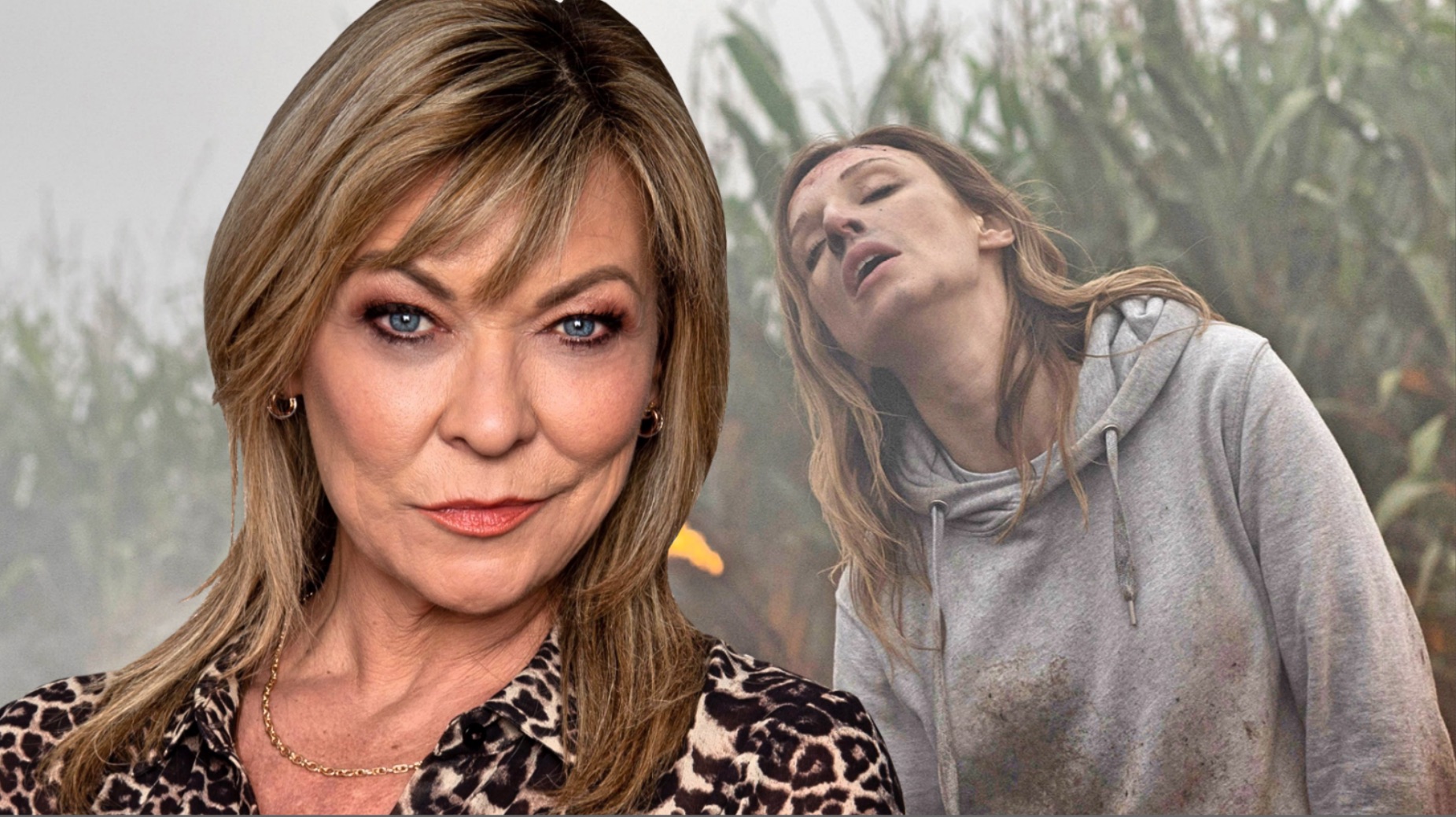 The stalwart made no secret of how much she disliked her former daughter-in-law, and the animosity between the two was more apparent than ever last week, with emotions running high in the wake of Jamie’s (Alexander Lincoln) ‘death’.

Jamie vanished from the face of the earth after his car ended up in a lake several weeks ago. His body was never recovered from the wreckage, leaving Kim convinced that her son is still alive.

Andrea, however, was desperate for her to face facts and admit that Jamie is dead. Kim refused, which led to conflict, especially when Kim gave grieving Millie false hope about her dad.

Concerned for her daughter’s well-being, Andrea cut all ties with Kim, telling her that she was to have no contact with Millie. But Kim wasn’t going down without a fight, and thus attempted to pursue sole custody of her granddaughter!

Andrea was livid when she discovered what Kim was up to, and thus she retaliated in a big way, taking out a restraining order against the Home Farm businesswoman.

But with Andrea having perished in the fire, will Kim’s actions come back to haunt her?

At the moment, it appears as if Andrea’s demise was nothing more than a tragic accident, but further investigation will likely reveal that she had a severe head wound at the time of her death.

Viewers know that Meena Jutla (Paige Sandhu) was to blame, but with the serial killer having something of a penchant for getting away with murder – literally – it’s likely that she will not be a suspect at this stage.

Kim, however, will have had motive to want her former daughter-in-law dead, given their ongoing feud.

What’s more, Andrea’s demise occurred on Kim’s land, during an even organised by HOP, a business which is run by the legend herself.

If the police suspect foul play is involved, then it’s likely that Kim will become prime suspect in Andrea’s murder.