Kim destroyed in EastEnders as she finally discovers Vincent is dead 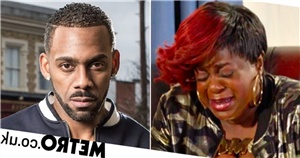 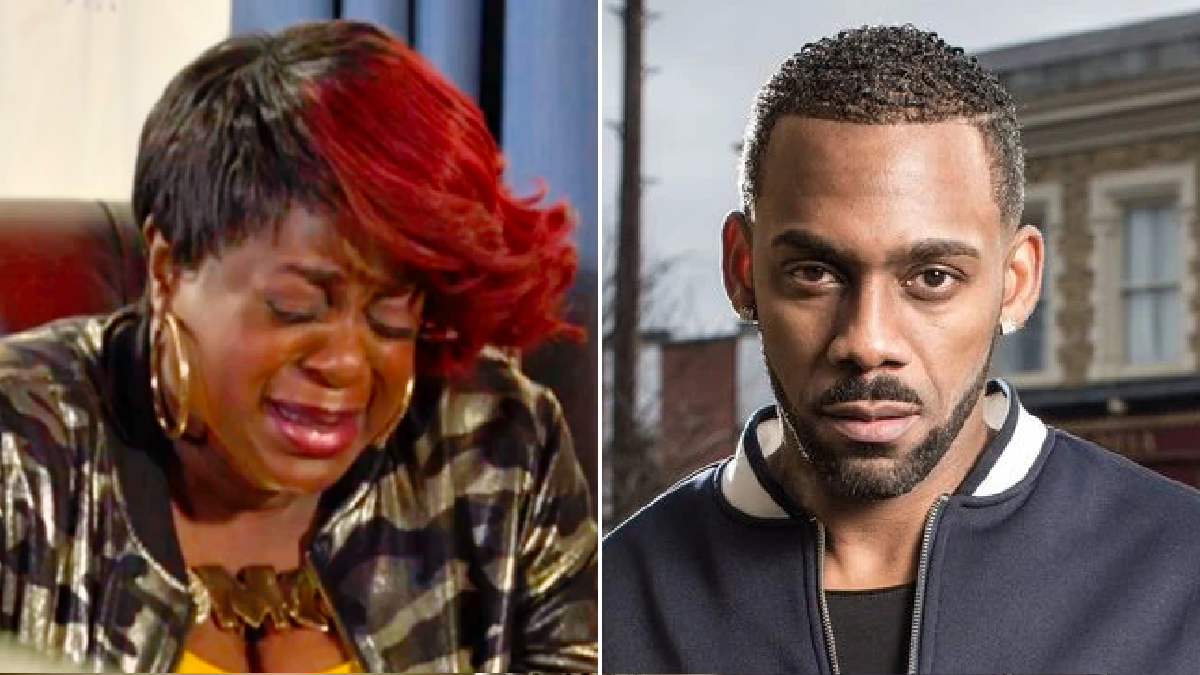 Vincent vanished over three years ago, after getting on the wrong side of gangster Aidan Maguire (Patrick Bergin).

The popular character had agreed to give the police information on the heist orchestrated by Aidan in exchange for money, but the police officer he spoke to was corrupt.

The policeman then pulled a gun on Vincent, but the mainstay’s fate was left ambiguous, with fans certain that – because we never saw a body – he would return some day.

However, it was confirmed earlier this week that Vincent is, in fact, dead, with Phil Mitchell (Steve McFadden) showing Denise (Diane Parish) proof of the murder in the hopes that she will stop Kim from digging.

Denise agreed to help, but only if Phil used his contacts to get her the salon back, after Sheree Trueman (Suzette Llewellyn) sold it from under them.

Kim, meanwhile, refused to give up her investigation, and thus she and Jack Branning (Scott Maslen) met with the children’s entertainer, Vince Hubbard, who they encountered earlier in the week.

Vince, whose real name is Howie, worked out that Kim was snooping, and therefore resolved to make a run for it, but when he realised how much Kim was suffering, he decided to come clean.

He confirmed that he found Vincent’s wallet in a scrapyard he worked at, which was often frequented by dodgy folk.

‘Fellas would show up at all hours’, explained Howie. ‘You didn’t want to cross them. I was told to look the other way, so that’s what I did.

‘Three people would show up. Only two would leave.’

Kim was stunned to silence. ‘Is Vincent dead?’, she asked, the realisation having dawned on her.

Howie explained that he came into possession of Vincent’s wallet over three years ago, and he believes Vincent is dead. What’s more, if he were ever to report this information to the police, the ‘dodgy’ characters from the scrapyard would track him down and kill him too.

Kim broke down in tears, unable to believe what she was hearing. Denise, meanwhile, quietly told Jack that he cannot investigate, as Phil knows all about Vincent’s death, and looking into it could endanger everyone’s life, including Raymond’s.

EastEnders continues Monday October 18 at 8:05pm on BBC One.