Killing Eve will return to BBC One for its second season, and you won't be waiting long to watch

Update: UK viewers had to wait nearly six months after Killing Eve’s debut in the US to see it on BBC One, but you won’t be waiting nearly as long for the second season. That’s right, BBC One has officially picked up telly rights for season two!

BBC’s Director of Content Charlotte Moore announced during her Hewlett Memorial Lecture on Thursday (October 11) that fans are “not going to have to wait quite so long next time”, promising: “It’s back on the BBC next year for season two.” 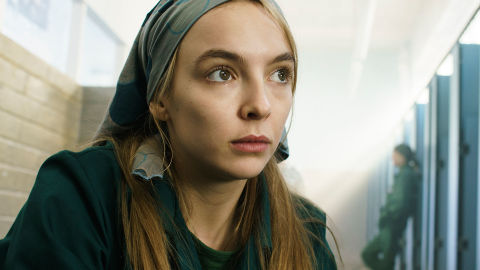 The series was originally renewed by BBC America in the US earlier this year, along with the news that showrunner Phoebe Waller-Bridge had turned over writing duties to Call the Midwife‘s Emerald Fennell.

This week, series star Jodie Comer admitted she was “initially worried” about Waller-Bridge stepping back but has been hugely impressed by Killing Eve‘s new direction. 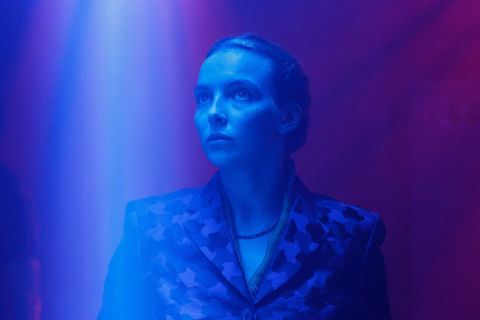 Original: BBC America is so confident that thriller Killing Eve will draw in viewers that it’s already ordered more.

Three days ahead of Phoebe Waller-Bridge’s unsettling drama series arriving on US screens, a second season has officially been commissioned.

Killing Eve is an adaptation of the popular Villanelle novels, centring around a cat-and-mouse game between MI5 Officer Eve Polastri (Grey’s Anatomy‘s Sandra Oh) and the serial killer (Doctor Foster and Thirteen‘s Jodie Comer) she’s been tasked with catching.

BBC America president Sarah Barnett announced the second season on Thursday (April 5): “This show has the thunder of women on both sides of the chase in Sandra Oh and Jodie Comer and, importantly, behind the camera with the lavishly brilliant Phoebe Waller-Bridge.

“The early response to Killing Eve has been incredible — for that reason, as well as the fact that we wholeheartedly love this original, funny, thrillingly entertaining series, we are delighted to move ahead with a second season before we even premiere.”

Killing Eve is set to premiere on US screens on Sunday (April 8) on BBC America. The Beeb has also announced plans to air the series later in the year in the UK on BBC One and as an iPlayer box set.