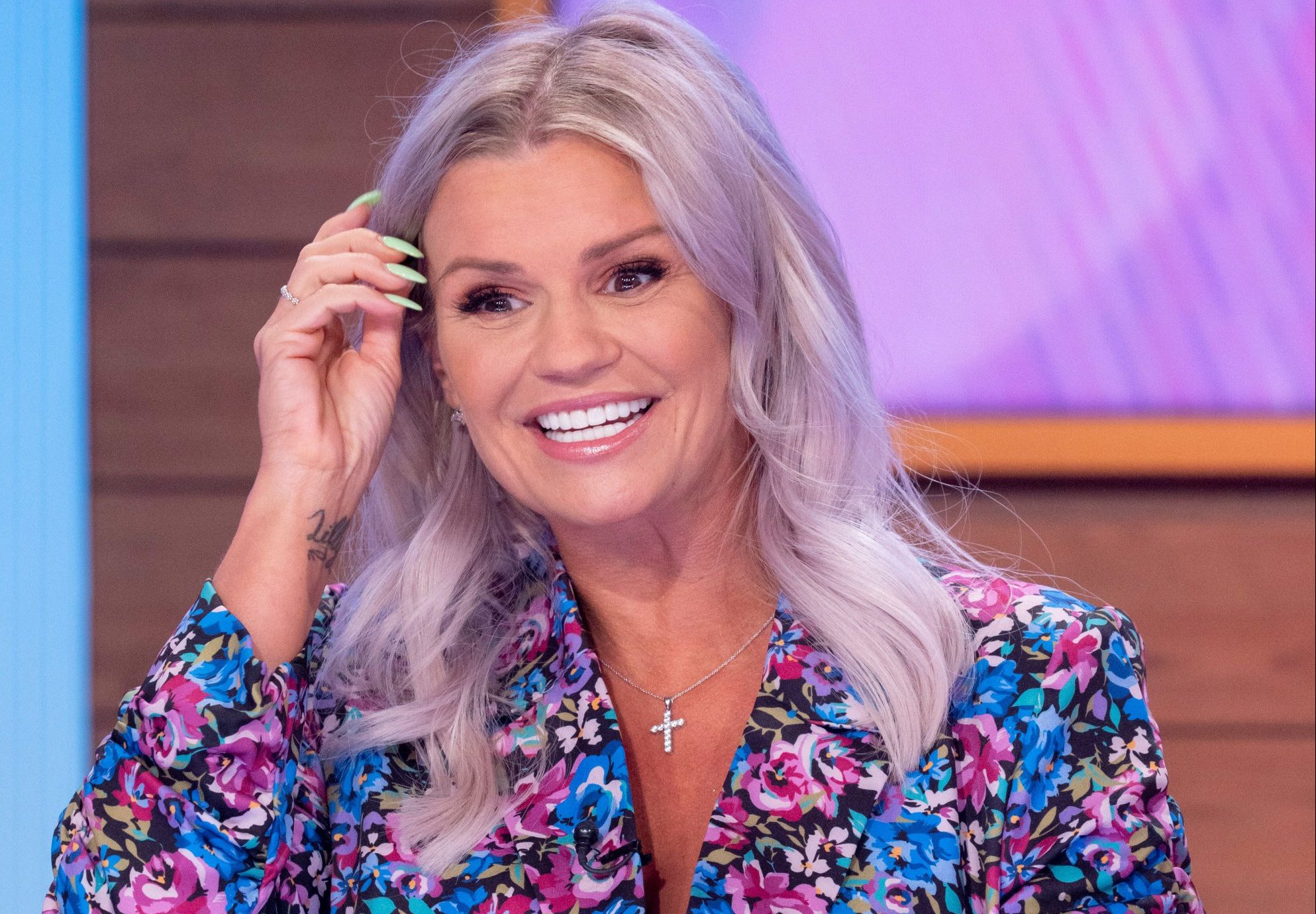 Kerry Katona has turned down the opportunity to feature in the upcoming I’m A Celeb All Star series, which is set to bring some familiar faces to the jungle.

The former Atomic Kitten singer, 42, was crowned Queen of the jungle back in 2004 and beat the likes of Peter Andre and Katie Price.

Speculation continues to run rife over who might be enduring another round of gruelling Bushtucker trials for the upcoming All-Stars series, but TV personality Kerry has taken her name out of the mix.

A source revealed to Metro.co.uk: ‘Kerry did have meetings to take part in I’m A Celebrity All Stars but due to other filming commitments, she was unable to take part.’

Speaking to the Daily Star, she said: ‘I’ll definitely go back in. I thought, 20 year anniversary, they might do an all stars with the king and queens.’

Other stars rumoured as being eyed up by bosses for a return include Stacey Solomon, Gillian McKeith, Lady Colin Campbell, and Coronation Street star, Helen Flanagan.

Paul Burrell and Richard Madeley have also been linked to the upcoming series.

Earlier this year, the spin-off was confirmed by ITV, with Ant and Dec spilling a bit of the tea on what fans can expect.

While chatting to Holly Willoughby and Phillip Schofield on This Morning back in May, Ant explained: ‘It’s a spin-off from the main show, where we have ex-campmates who’ve all come together in South Africa, competing in challenges and trials.’

But he quickly turned to his co-host and said: ‘Should I keep talking?’

Dec reminded him: ‘I don’t think you should, I think this is a secret!’

However, as Ant continued to give the gossip, Dec replied: ‘He’s gone again, he can’t stop talking!’, with his colleague insisting the viewers ‘want to know.’