A 37-year-old Canadian man was caught on Tuesday in the grounds of the 22-year-old model's £6.5million Beverly Hills mansion. 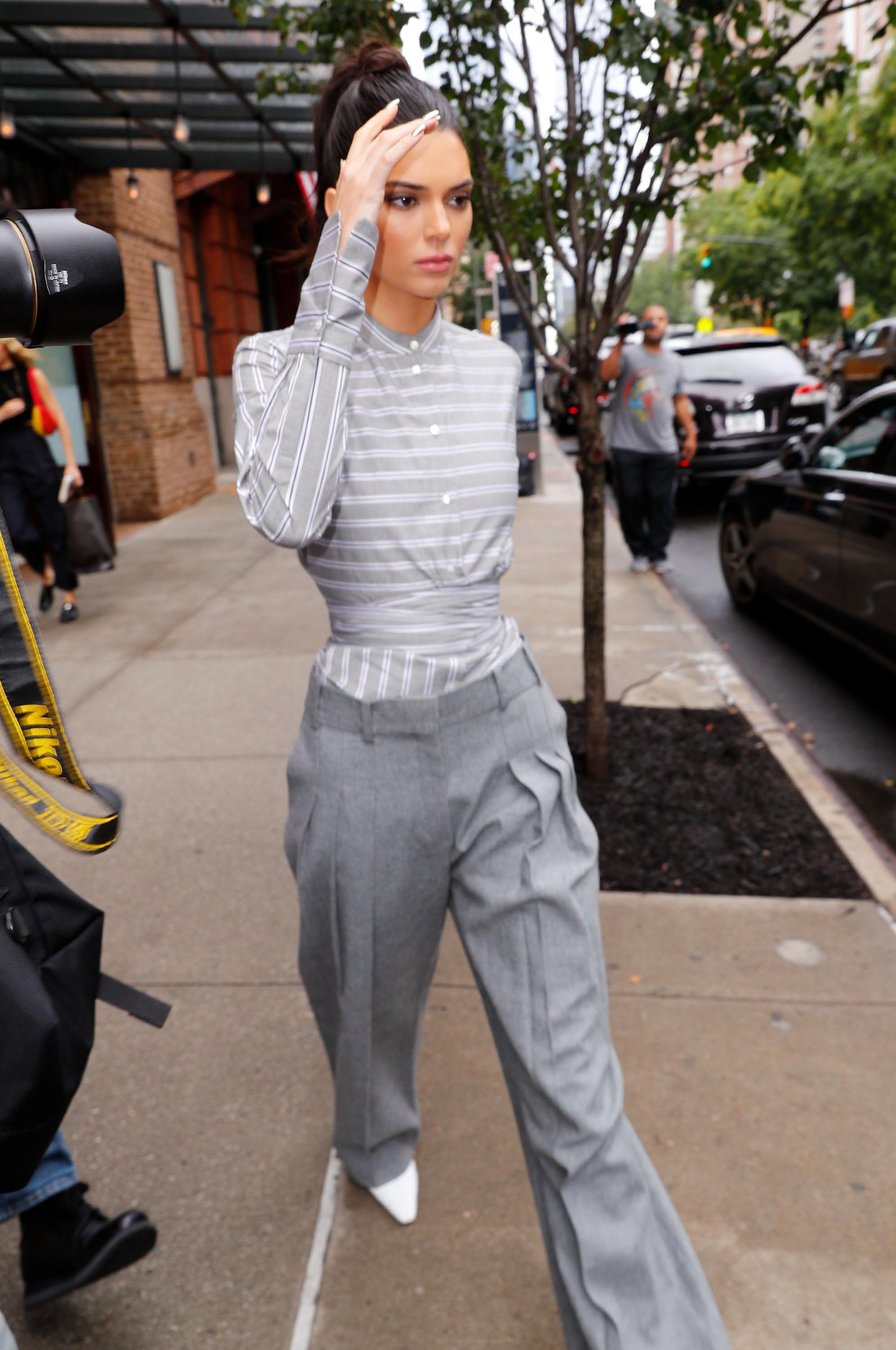 According to TMZ, John Ford was found by security guards for the Keeping Up With The Kardashian star's gated community.

He was found sitting in her front porch and being spotted close to her pool the week before, when he evaded sceurity.

On both occasions he got into the grounds of her home by scaling an unsecured mountainside.

The site report that he is currently being held on California law code 5150, which is whee someone can be involuntarily and temporarily held in a psychiatric hospital for 72 hours. 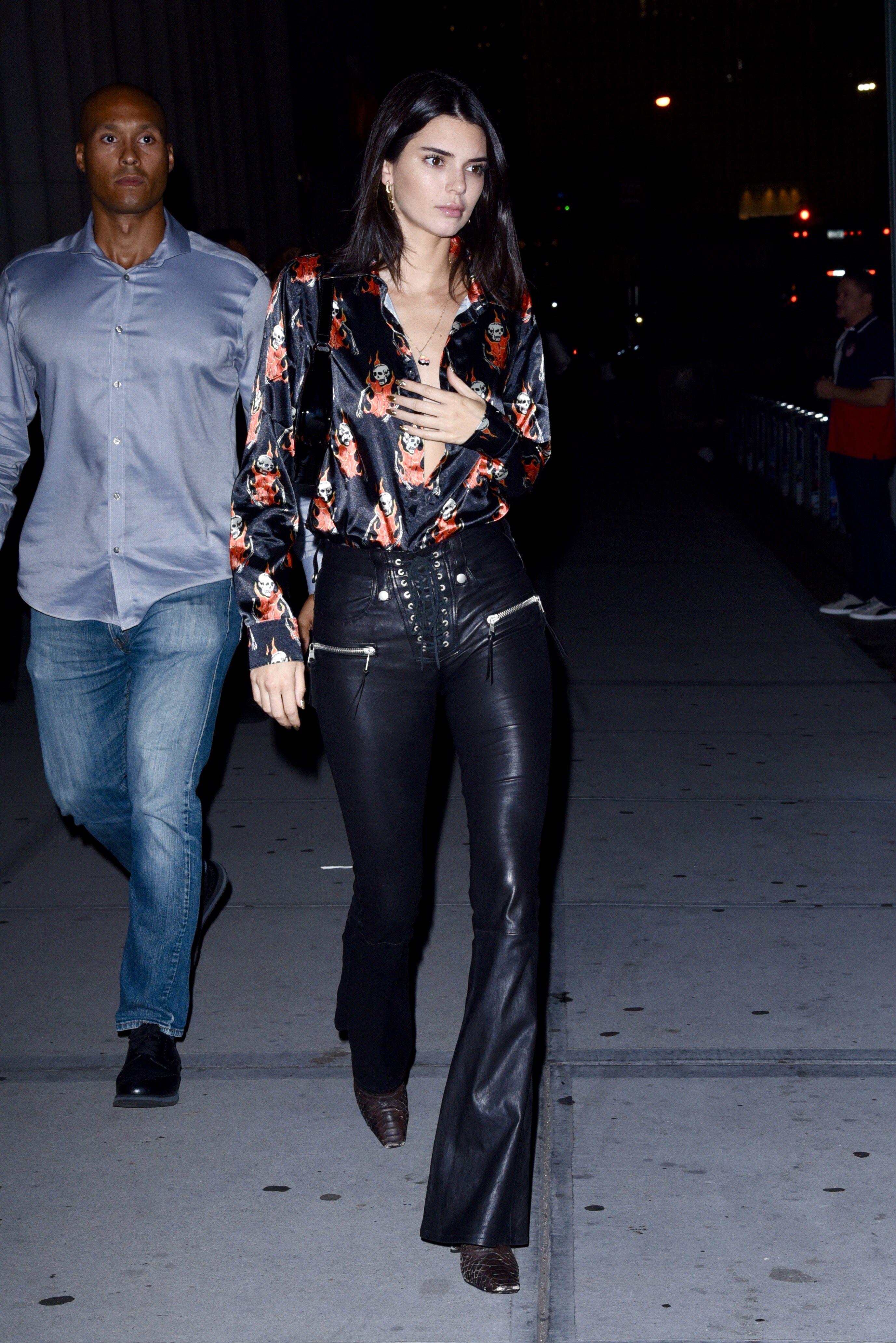 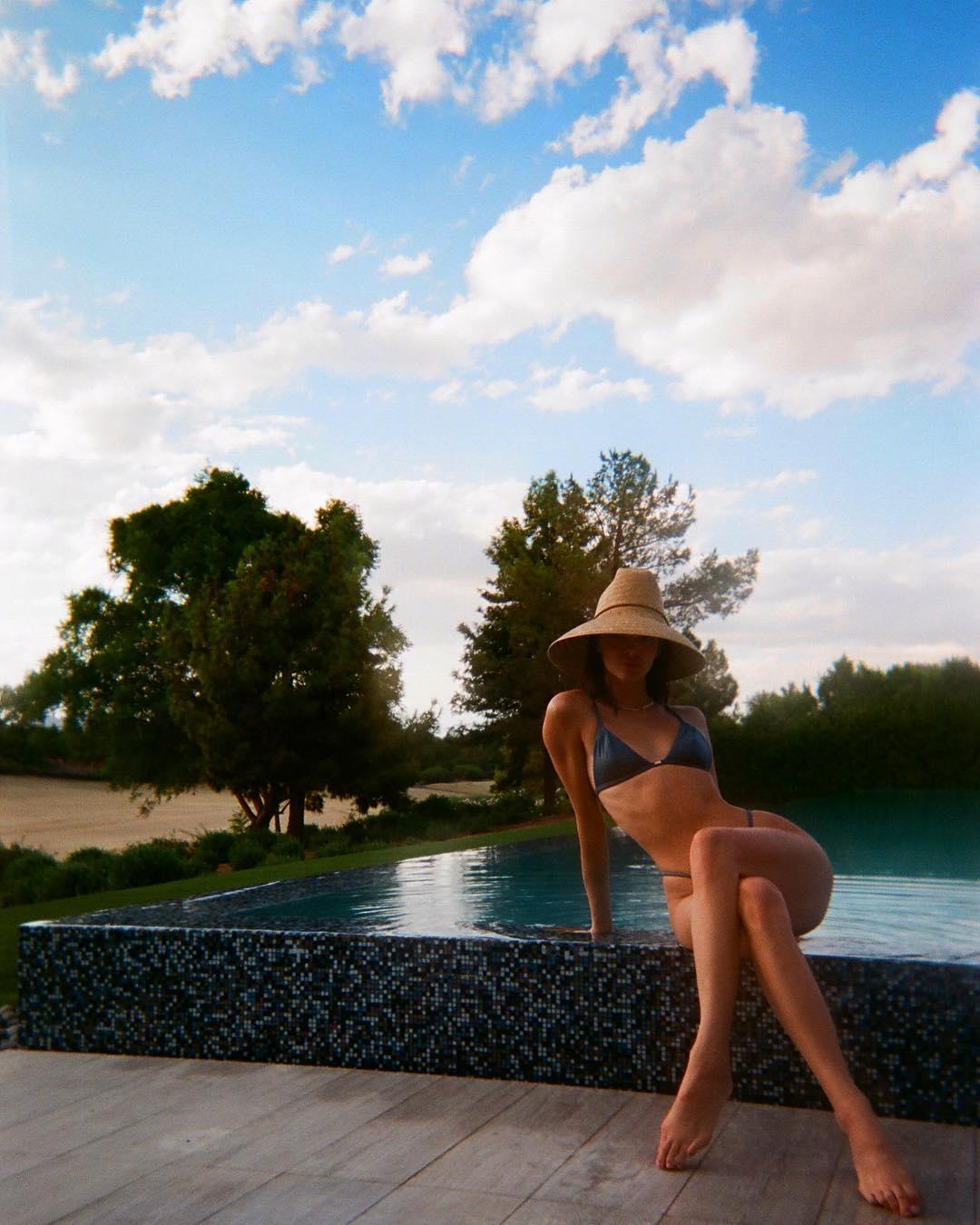 He has also been charged with criminal trespass and violating a protective order, put in place after he got into the compound – but not quite Kendall's house – last month.

Kendall is believed to have purchased her current home – which used to belong to Charlie Sheen, and has five bedrooms, eight bathrooms and 5,625 square feet of space – after a previous stalker nightmare.

In 2016, Kendall found a man – 25-year-old Shavaughn McKenzie – standing in the driveway of her West Hollywood home. 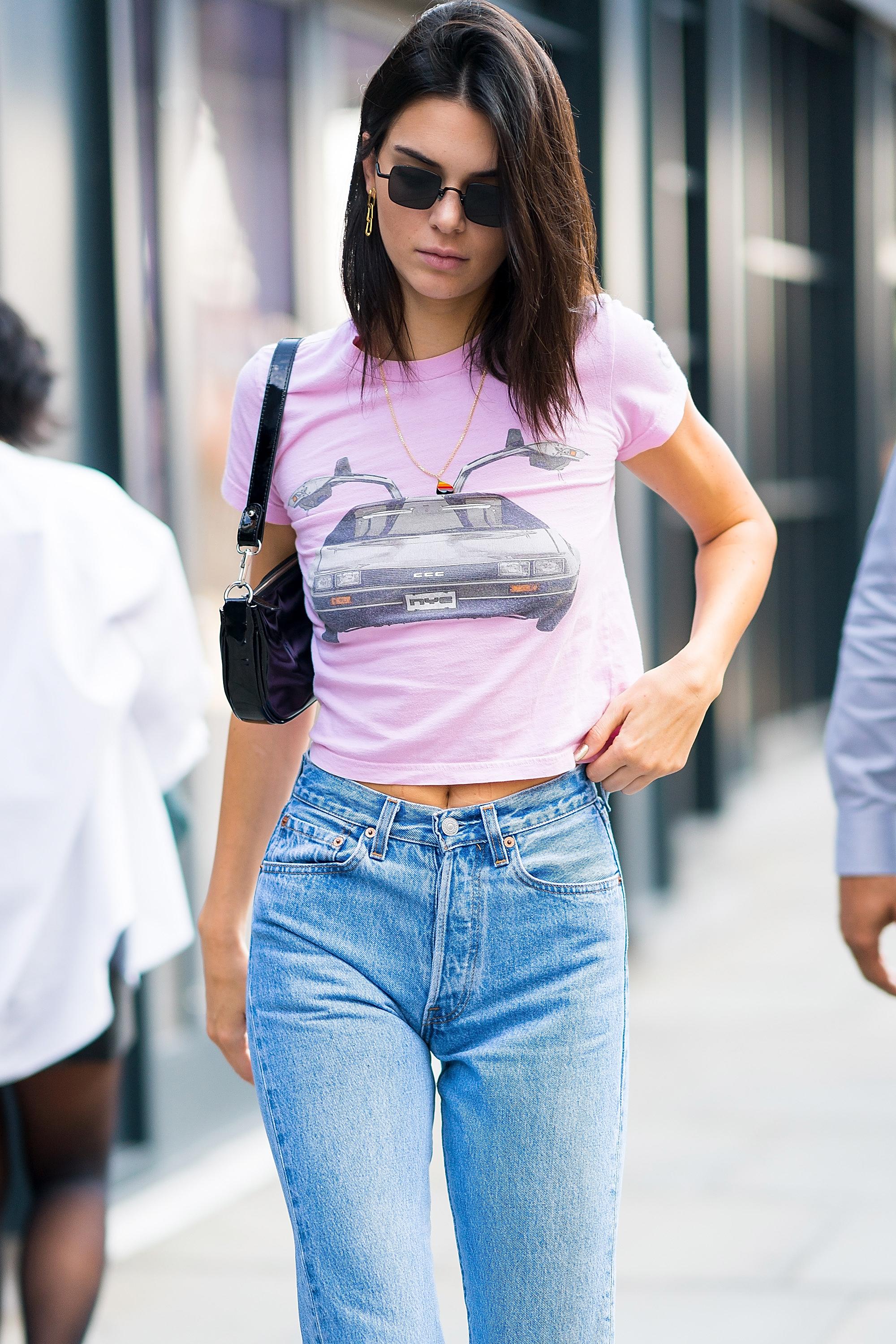 As she pulled through the private gate, he followed her car and attempted to get close to her.

Terrified, she called 911 and waited in her car until officers arrived.

He was arrested for stalking, and she learnt that there was already a warrant out for his arrest.

Kendall had only moved in to her new pad in June of that year, paying £5million for the six bedroom luxury property.

In March 2017, the star spoke about the terrifying moment she came face-to-face with her stalker for the first time.

A preview clip for Keeping Up With The Kardashians showed her recalling her scary experience as the family continued to react to her elder sister Kim's horrific gunpoint robbery in Paris.

Kendall said: "I had someone break into my house. I used to be the one who was so independent.”

“I was always kind of by myself, in a good way — but now it’s fully flipped."