Kelly Brook reveals none of her engagements to Jason Statham, Thom Evans, Billy Zane or David McIntosh were 'memorable'

The brunette beauty has been engaged four times over the years, but she has now vowed that the next time will definitely end in marriage. 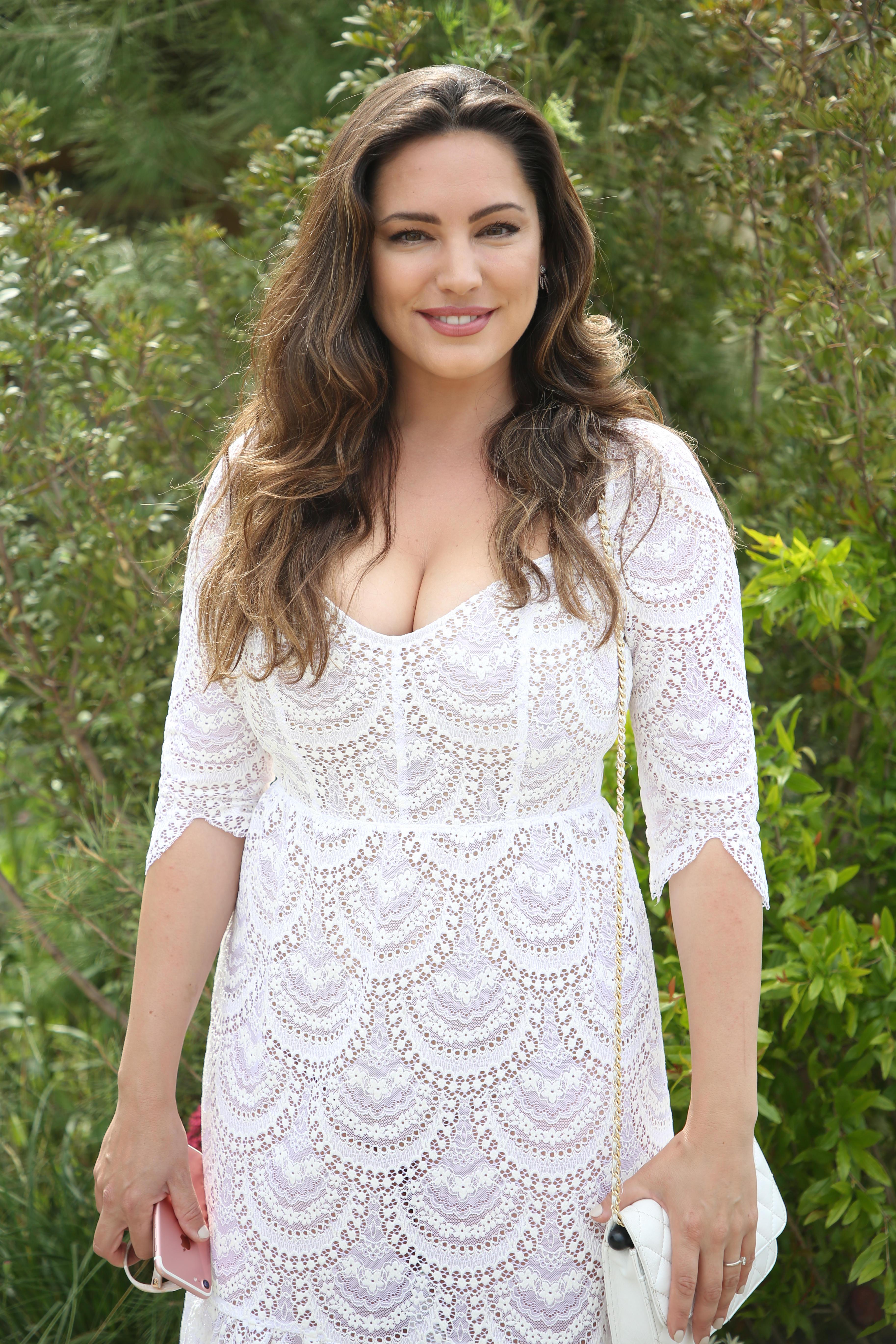 Speaking on Heart FM earlier today, the actress was asked how many times she had been engaged by her co-host, Jason 'JK' King.

Kelly, 38, replied: "I’ve not really had, I mean this is a bit mean to say but I’m gonna be honest – I haven’t really had any memorable engagements.

"So in my mind if I do ever get engaged again it will be the one and I will go the whole way and get married, by the way." 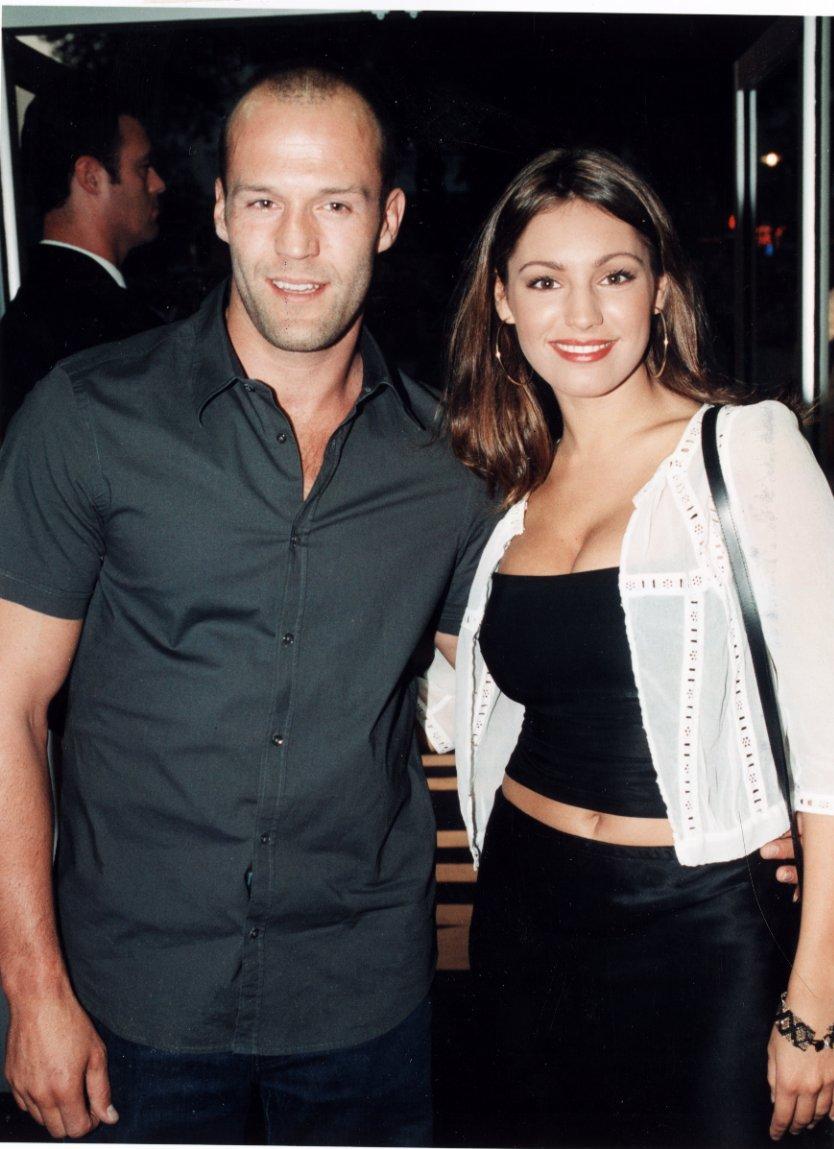 The star went on to confess that she already knows where she would like to get engaged next, adding: "I found this place – I went to Iceland this year. It was one of my favourite trips.

"And I found this beach, it’s called diamond beach and it’s basically this black beach and it is full of these like glaciers and it just looks so incredible.

"It’s so beautiful and I think that is the best place to get engaged."

It is believed that actor Jason Statham was the first to pop the question to Kelly, with the pair together from 1998 until 2004, first meeting when Kelly was just 18 years old. 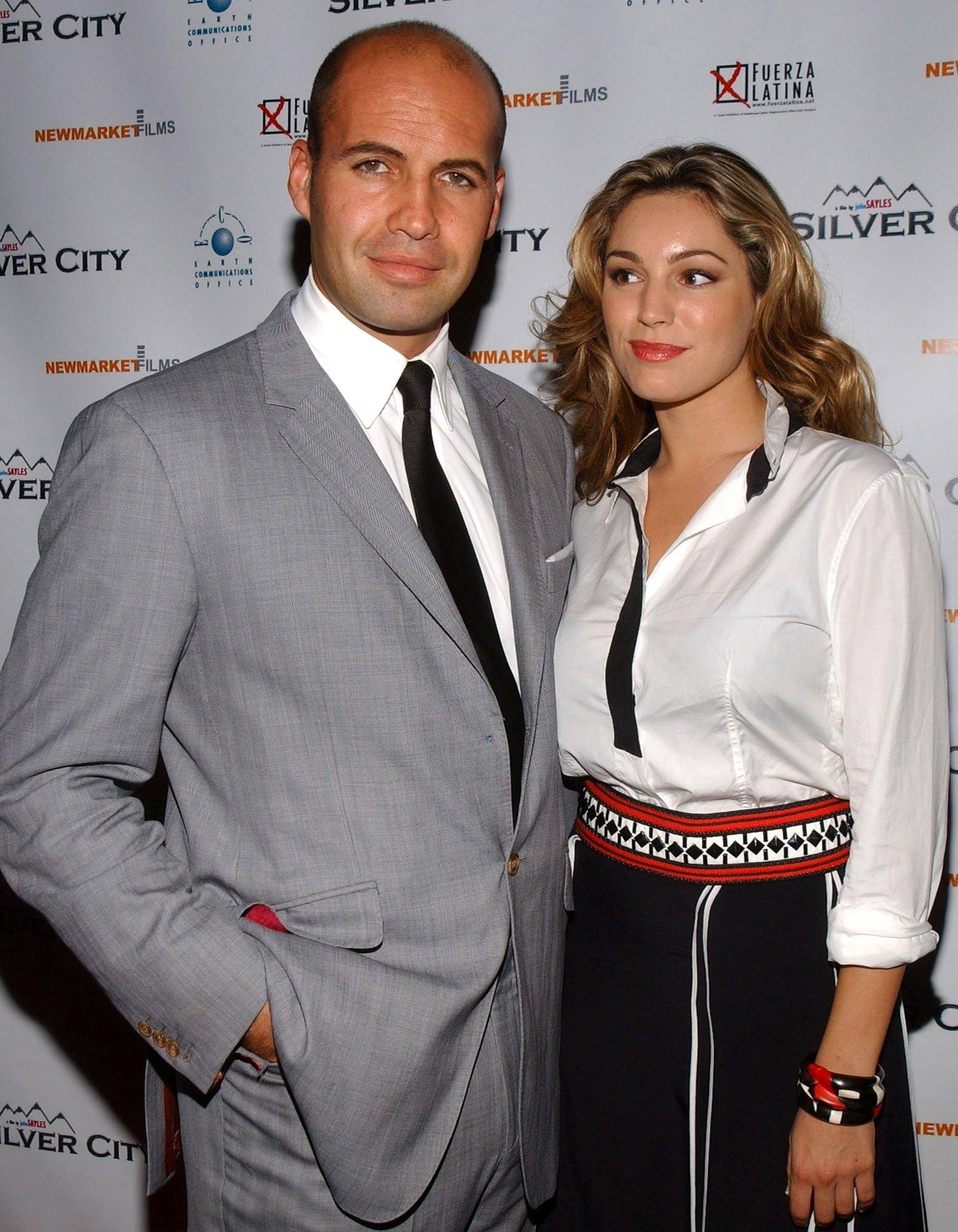 The model then enjoyed a four year romance with actor Billy Zane until 2008, with the pair planning to marry the year that they split.

Rugby ace Thom Evans is also thought to have got down on one knee after striking up a romance with Kelly in 2010, with the pair splitting in 2013.

Finally, Kelly got engaged to David McIntosh after just one month of dating in March 2014.

The pair suffered an incredibly public and bitter split in September of the same year, with both stars regularly slamming the other on social media. 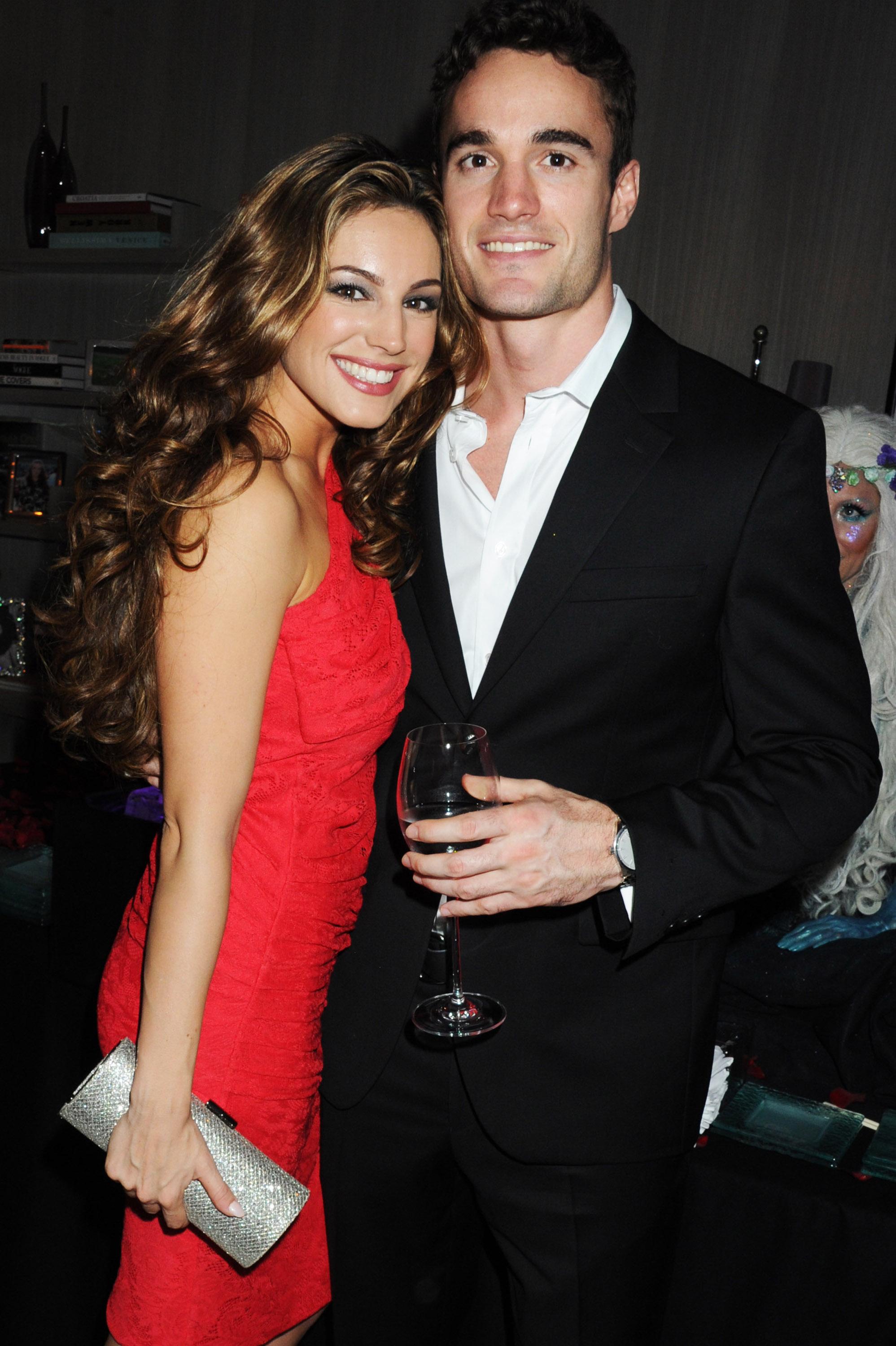 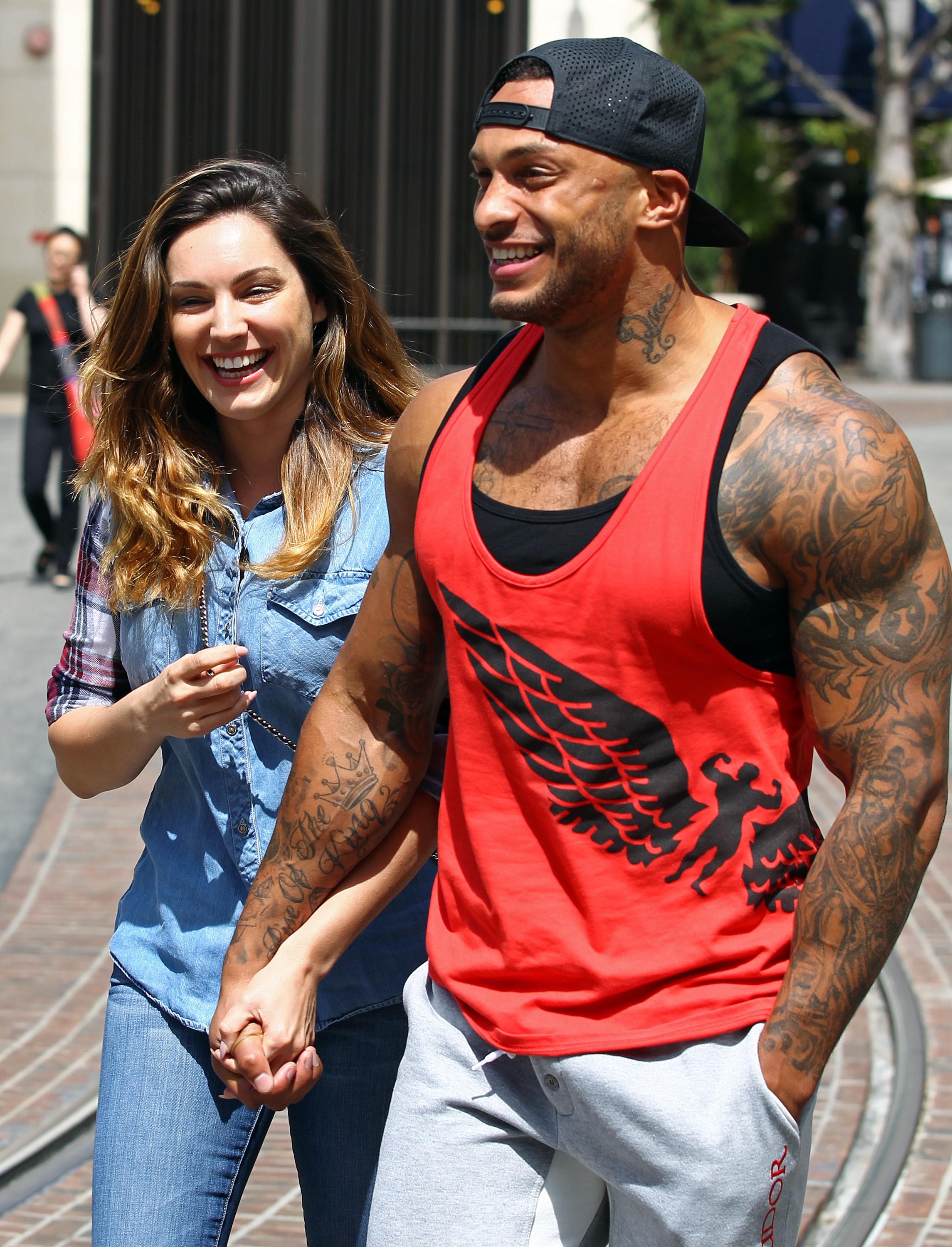 Kelly previously poked fun at her multiple engagements – coyly revealing that one of them had happened after she went round to the mystery man's house for a booty call.

Speaking at the time, Kelly dished: "I have been engaged a few times. I’d kind of been dating this guy once – actually, I broke it off with him but thought: ‘I’m in the area he’s in! Maybe I could call him up and go round and…'

"So I get there, we have a lovely evening and all is great and he starts acting really strange and he brings out a ring and proposed to me when it was only meant to be a booty call! 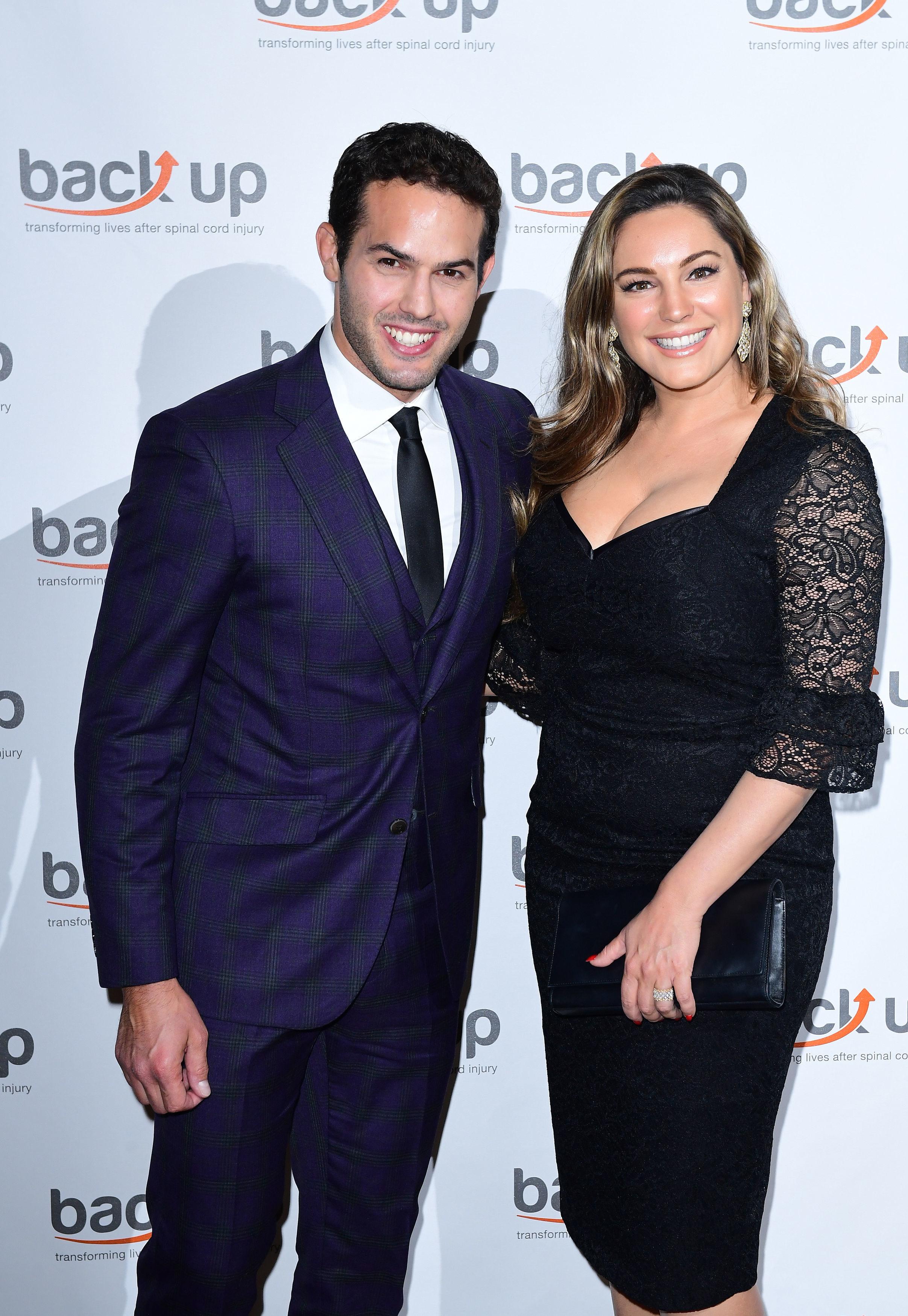 "I was like: 'Are you joking? ARE YOU LITERALLY JOKING?' I said yes and then had to spend the next three months trying to get out of it. It was awful.

"I think I’ve said yes four times [to proposals], but have never gone through with it. My brother tells me to stop getting engaged."

Kelly is currently in a relationship with Italian model Jeremy Parisi, who she has been dating since 2015.

Tune into Heart Drivetime with JK and Kelly (in for Lucy Horobin), weekdays from 4pm – 7pm