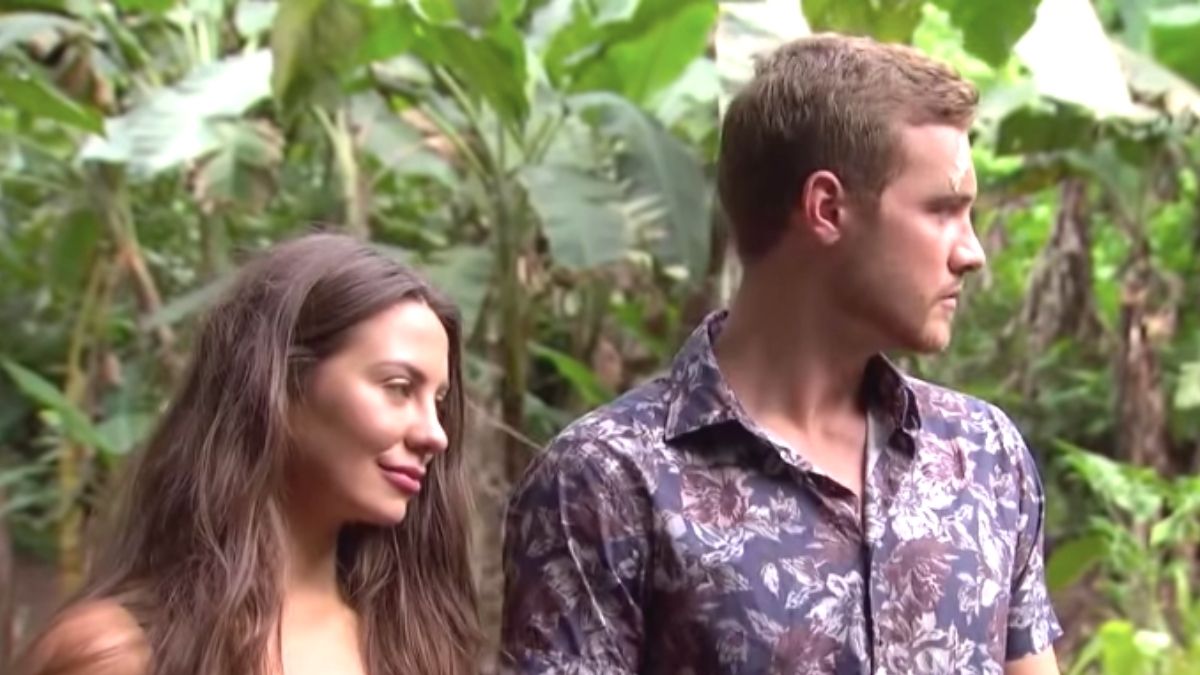 The Bachelor contestant Kelley Flanagan was sent home during Week 6 of the show, but she ended up with Peter Weber in the end.

Peter became engaged to Hannah Ann at the end of his season, but when that engagement failed, he decided to pursue Madison Prewett. Things with Madison didn’t work out either, so Peter turned to Kelley, who was willing to give him another chance.

As fans may recall, Kelley and Peter had met in a hotel lobby prior to going on the show.

Since they announced that they are were a couple on The Bachelor: The Greatest Seasons — Ever, Peter and Kelley have kept a low profile.

Now, Kelley is letting fans in on what is going on behind the scenes.

Kelley Flanagan reveals she and Peter Weber do fight sometimes

Yesterday, Kelley went live on Instagram to answer a couple of questions from fans.

The surprise Q&A took place on the one-year anniversary of when she met Peter. 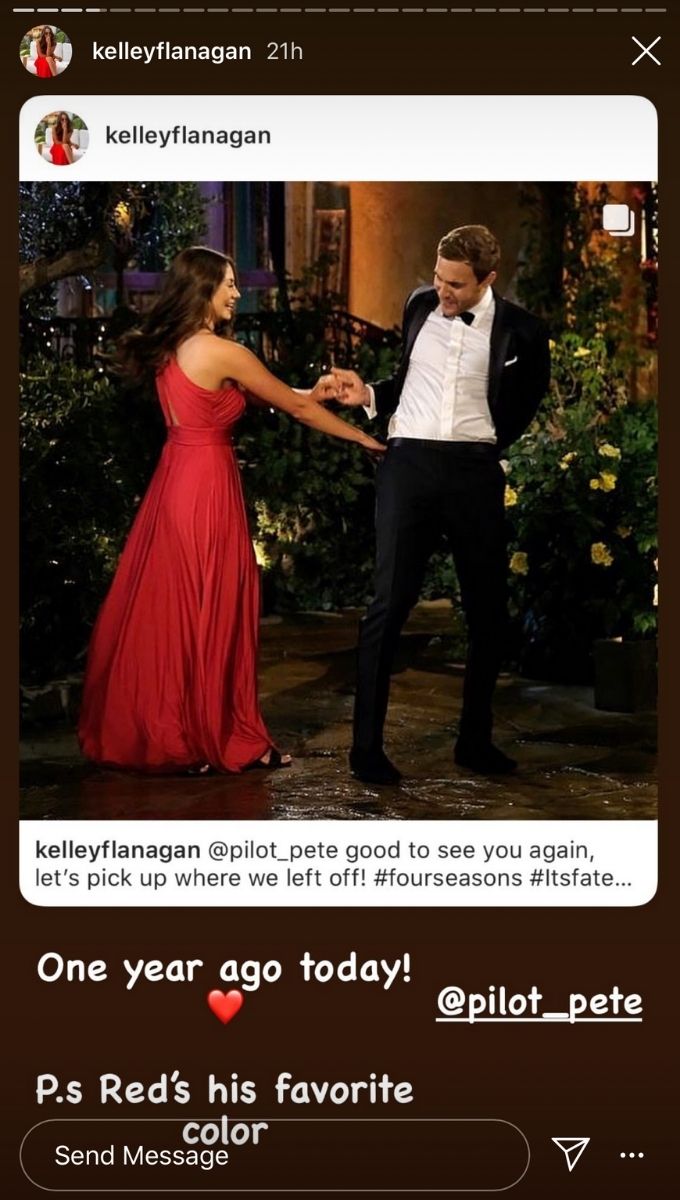 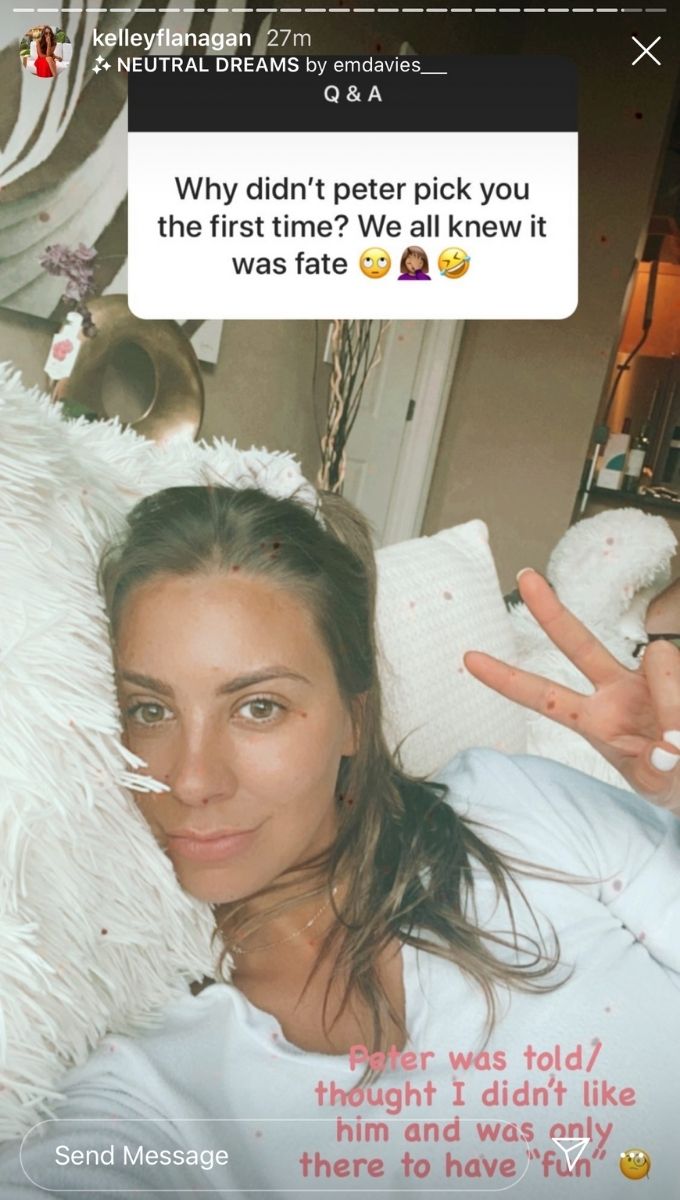 Another fan asked Kelley whether she and Peter fight. Kelley admitted that they do and that she usually starts the fights because she’s an “honest critic.” She explained that she’s only trying to make him a better person. 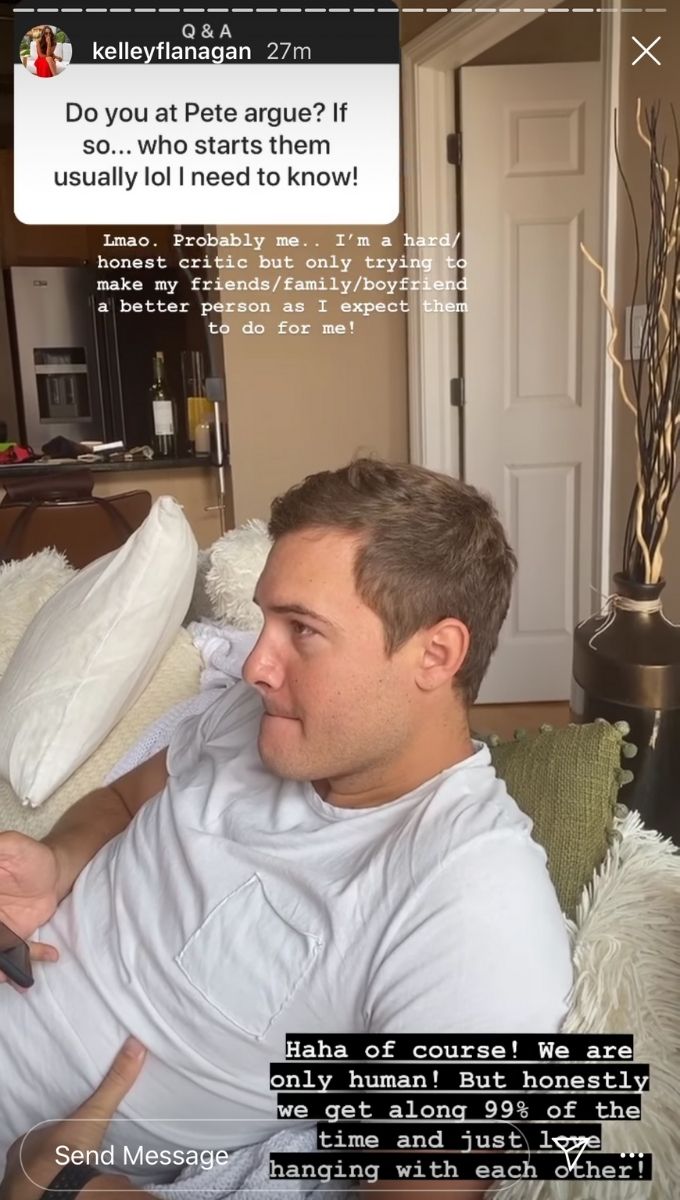 Kelley added that they get along 99% of the time and they just love hanging out with each other.

Kelley said that her recent trip to Nemacolin Resort with Peter was their best vacation to date. Matt James’ season of The Bachelor will film there soon, which is why the couple took the trip. 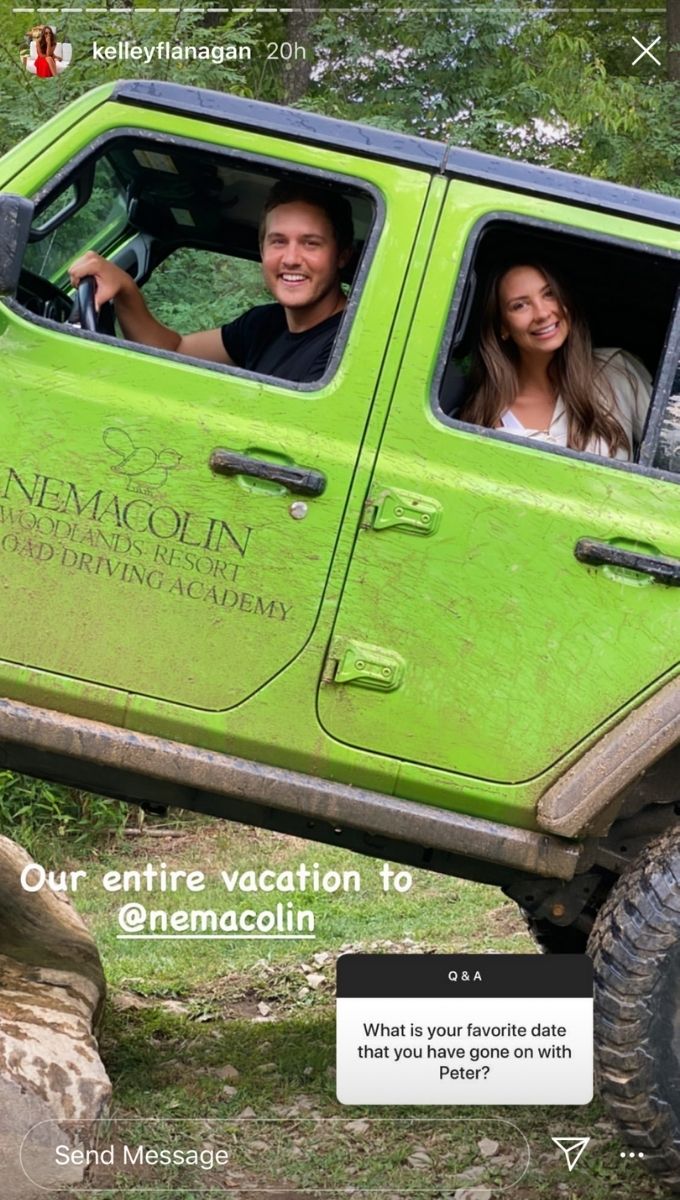 Kelley also opened up about their future plans. She and Peter had planned to move to New York prior to COVID-19, but now those plans are on hold. 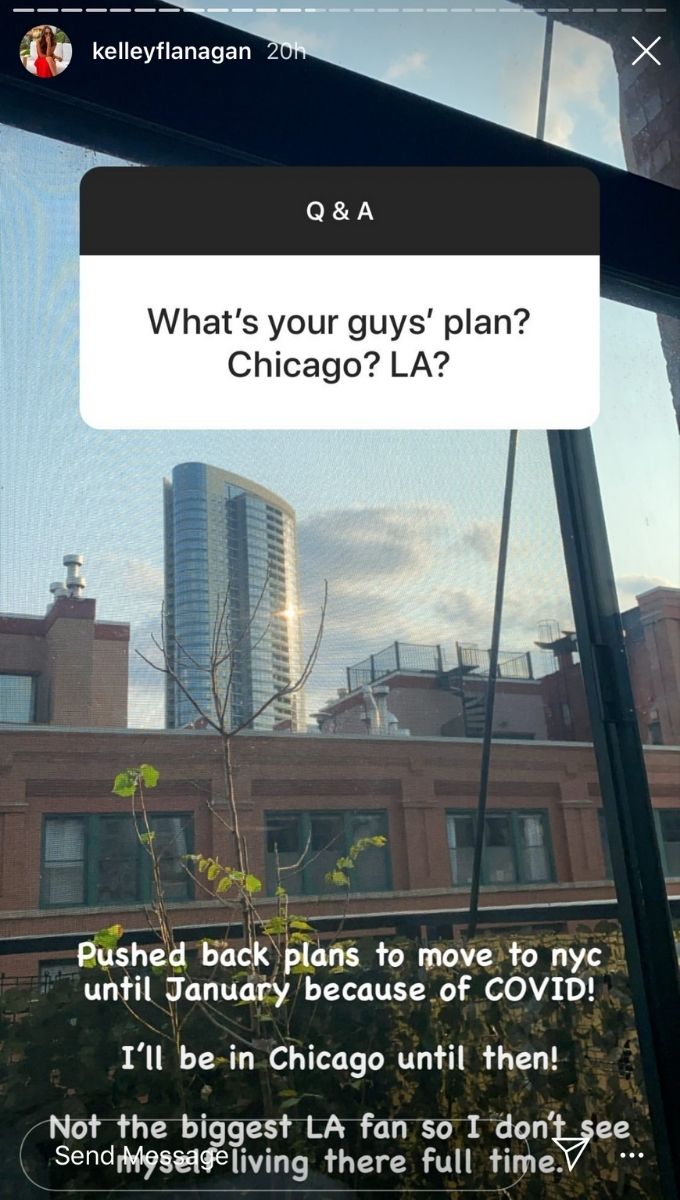 Interestingly, Kelley said she doesn’t see herself living in Los Angeles, which is close to Peter’s parents. She said she’s more of a Chicago or New York girl.

Peter didn’t chime in during her Q&A session, but he has been teasing the date March 15, 2021 on social media, which has sparked rumors that the two are planning on getting married then.

While Peter and Kelley are thriving, Hannah Ann Sluss recently revealed that she still considers Kelley a friend, even after everything that happened on The Bachelor.

Kelley didn’t address this in her Stories.

The Bachelorette premieres Tuesday, October 13 at 8/7c on ABC.