She opened up about being haunted by the deadly disease ahead of starring in Channel 4's Celebrity Hunted for Stand up to Cancer alongside Vicky Pattison, Chris Hughes and Kem Cetinay. Speaking on Good Morning Britain, Kay revealed: "My mum died when she was my age.

"My little boy was eight months old. It still makes me sad actually just to think about it.

"I remember her saying to me at the time…"

But the memory led Kay to fight back tears, telling hosts Piers Morgan and Susanna Reid: "Sorry, I never get upset on the telly." 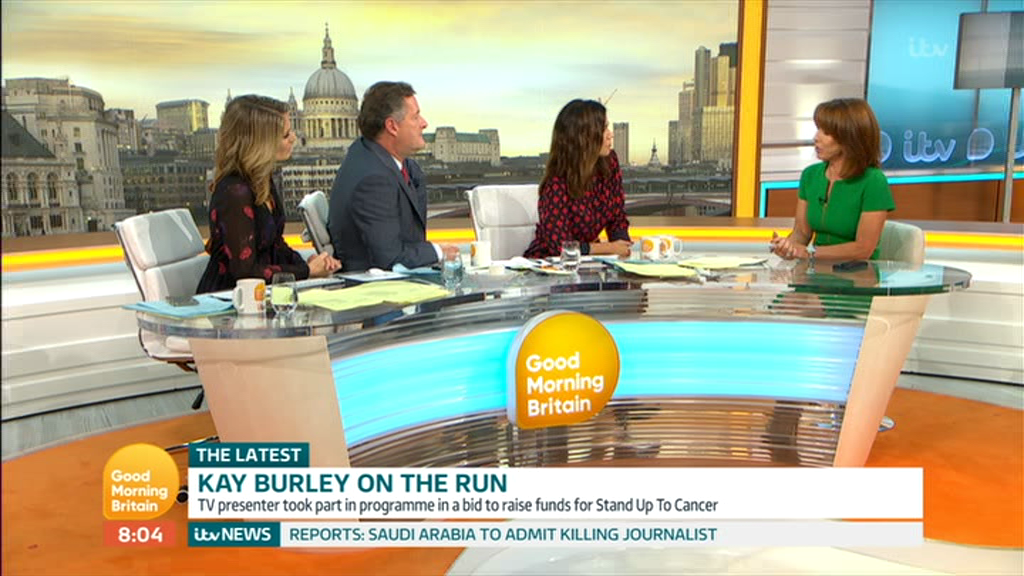 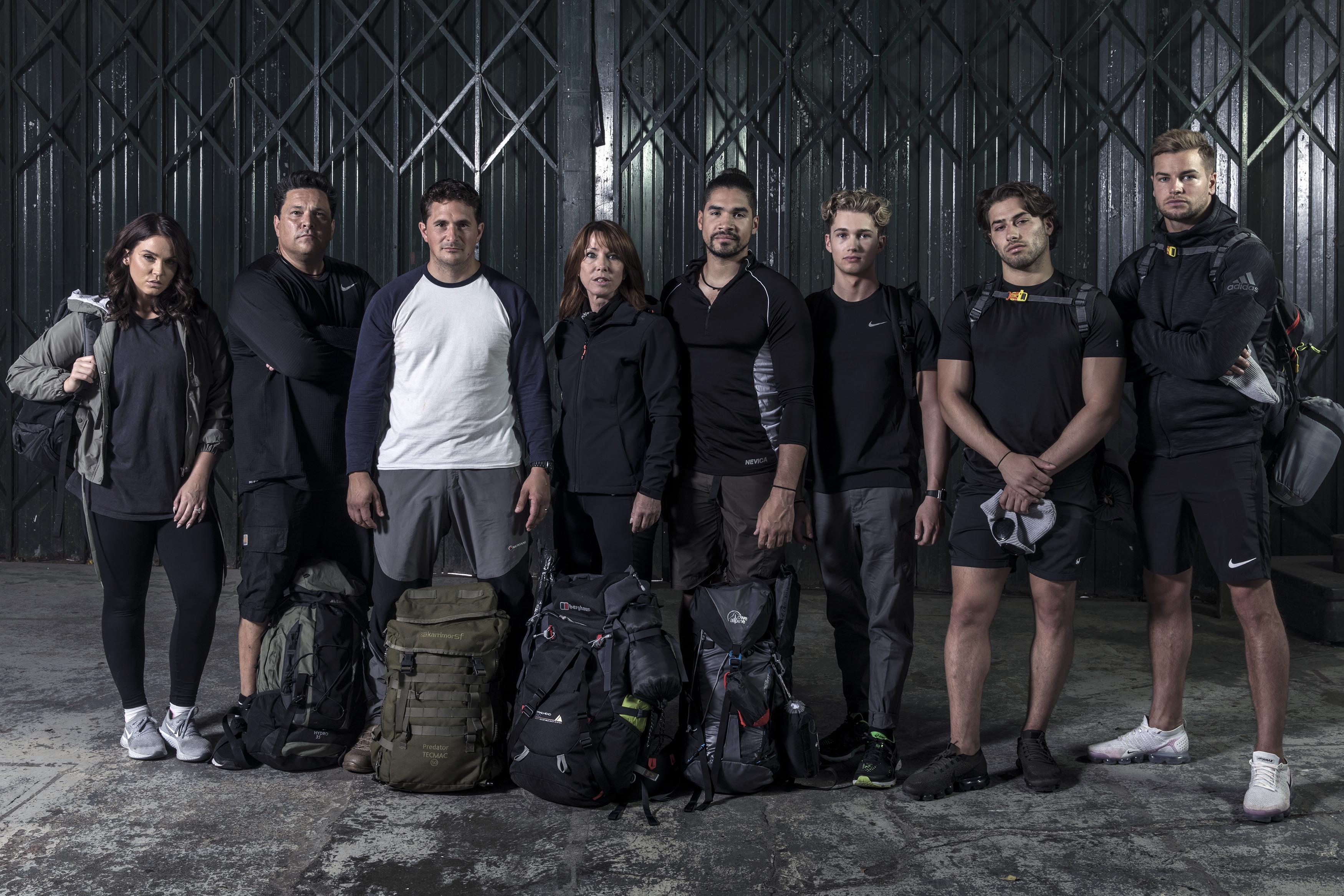 Bravely holding herself together, the TV host said: "I remember her saying, 'I'm going to die' and I said, 'I can't live without you mum', but she said I would have to and told me to look after my daddy.

"My grandmother had died when my mum was 18 and my aunt died shortly after my mother."

The 57-year-old says she has had many breast cancer scares throughout her life – with an 80 per cent risk of suffering from the disease.

She now has a mammogram and an ultrasound every six months so that she has the best chance of beating it. Prior to filming the new series, Kay lost three of her close female friends in six weeks.

Despite being the midst of grief, Kay signed up for the Channel 4 show and threw herself into the challenge.

Teamed up with Tory MP Johnny Mercer, viewers will see Kay evade a team of trackers by hiding out on a boat off the Devon coast.