KATIE Price's 14-year-old son has told fans not to follow a fake account that is asking for "inappropriate pictures" in his name.

Junior Andre exposed the fake Snapchat account on his Instagram Story, where he urged fans not to interact with people claiming to be him. 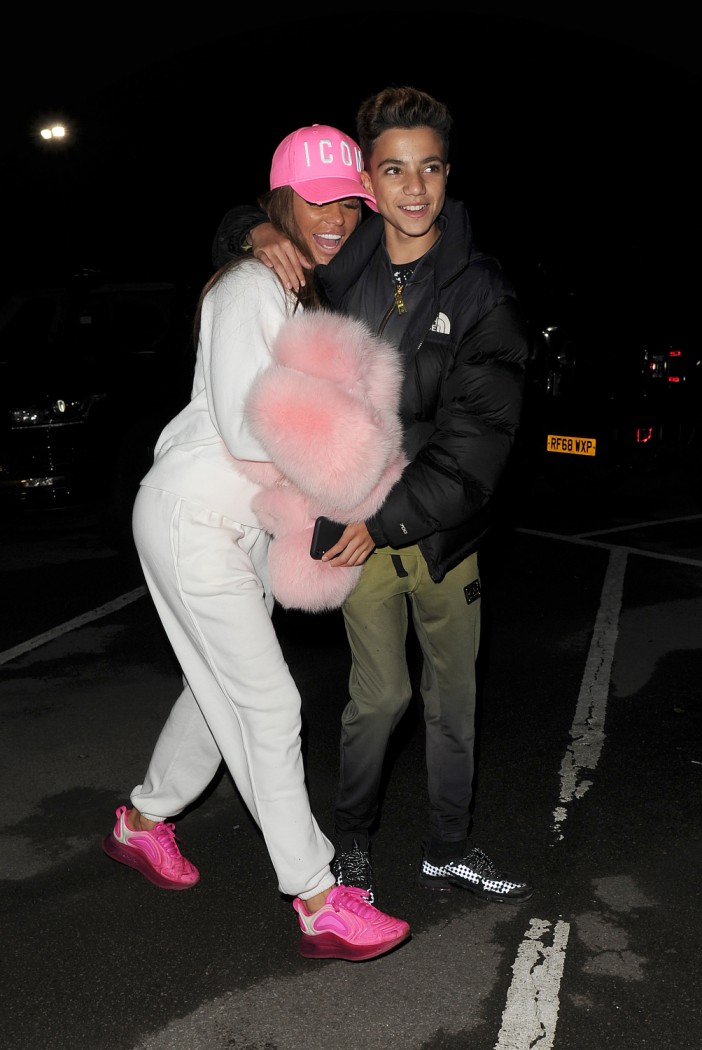 Peter Andre's eldest son wrote: "I have had ppl ask me if this is me. This is not me. This person is tryna claim it's me.

"If u r one of the ppl who have added this disgusting person then block n report him or she. Acc disgusted whoever this is..

"Reason I'm so disgusted is cuz they r tryna get u to send inappropriate pictures. N also sending them back claiming to be me.

"Block n report them now if u r one of the ppl to have added them.

"Ppl R saying they r jusss gon make a new account. Unless u know me in person or I have Dmd u on Insta it is not me!" 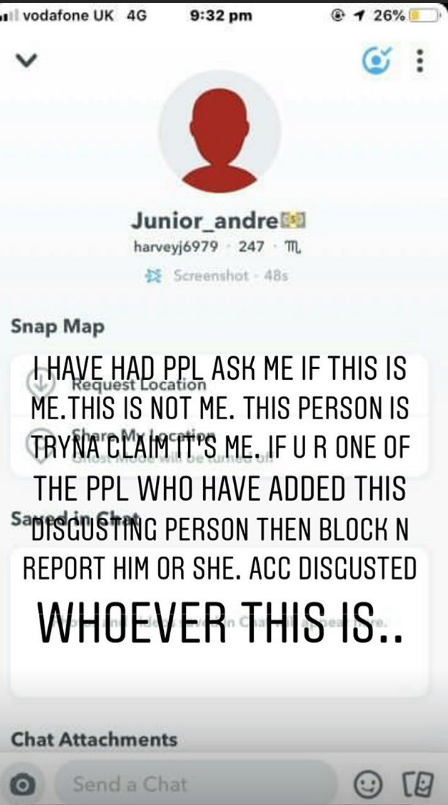 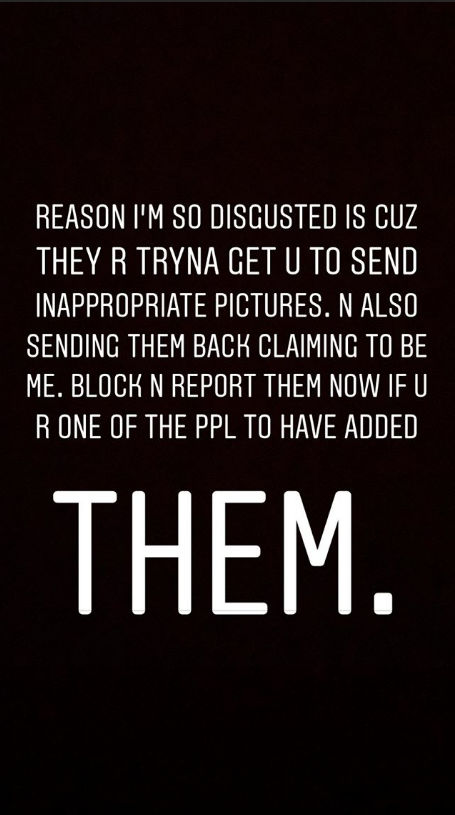 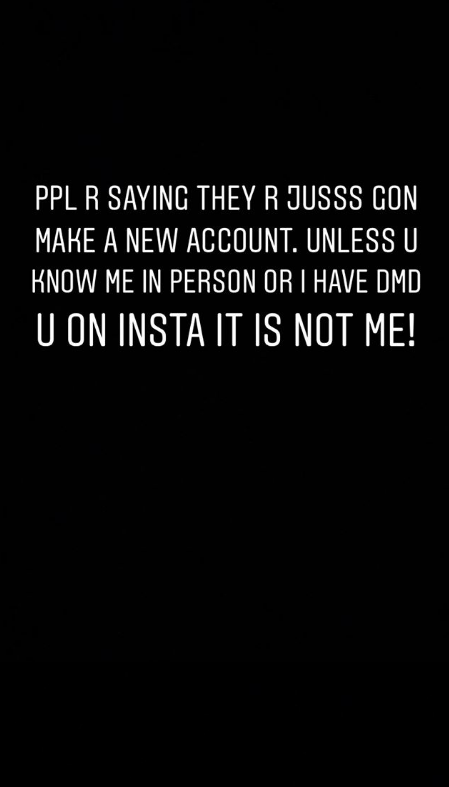 Katie Price and Peter Andre have been at loggerheads for years on whether to let their two kids – including Princess, 12 – use social media.

Peter banned both from using it until last year, when he allowed newly teenage son Junior to have a private Instagram account.

Katie has argued both kids should be allowed access to social media in order to help their modelling careers. 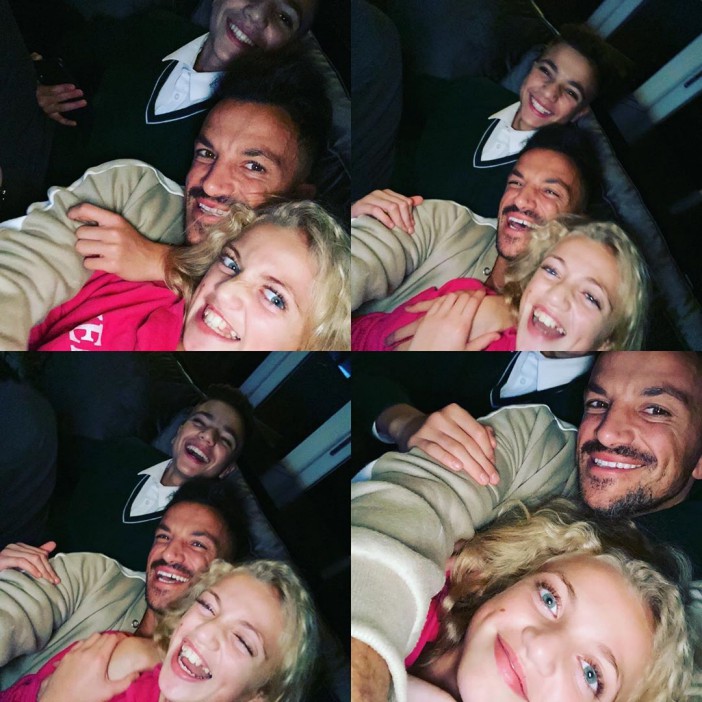 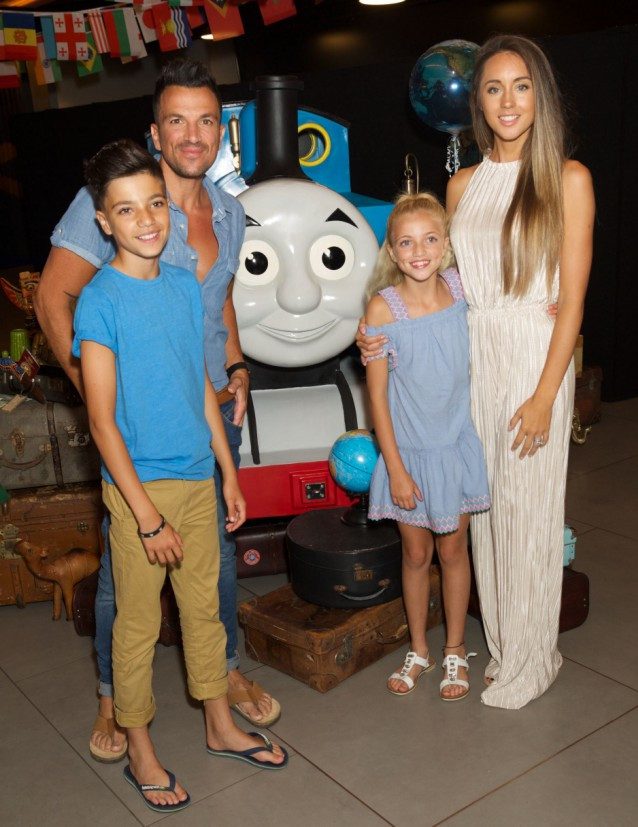 Speaking about giving the kids access to social media in 2016, Peter Andre said: "I don't let Princess or Junior go on social media or things like that yet. I am very strict, I don't allow it in the house at all."

The dad-of-four says he made the decision because he's worried about "cyber bullying" and he felt "sick" at the thought of them being targeted by online trolls.

Katie has always insisted they should be able to use it, telling The Sun: "They get modelling jobs themselves, and social media is the way forward."

Junior had trouble with Instagram accounts in the past, with them being deleted twice in one year. 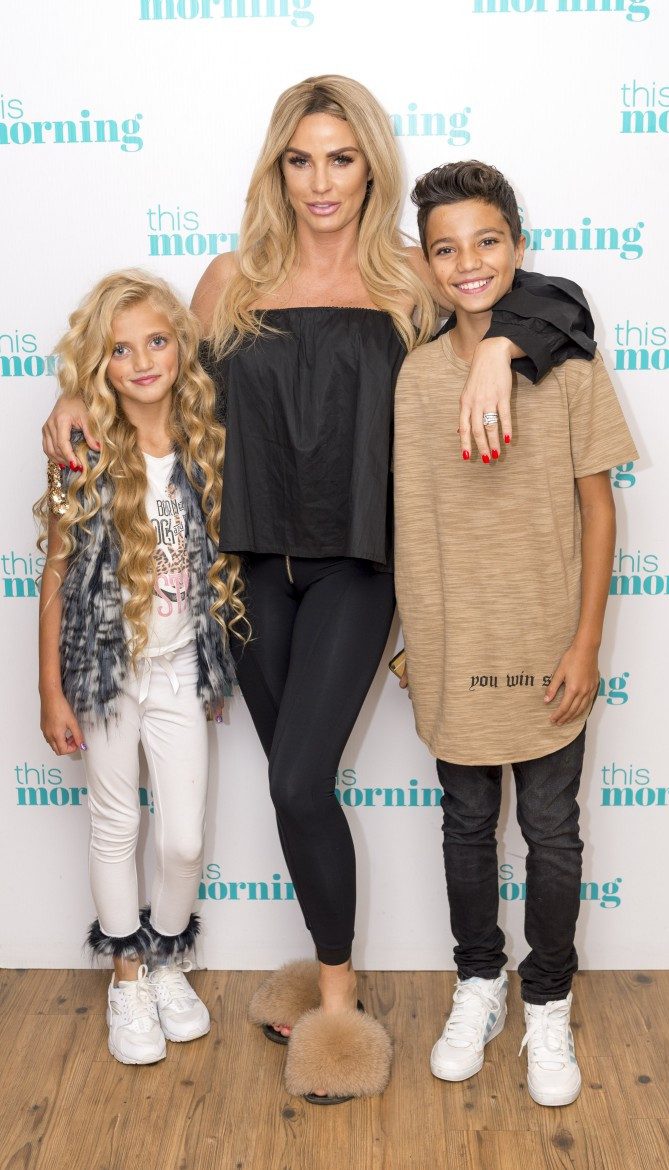 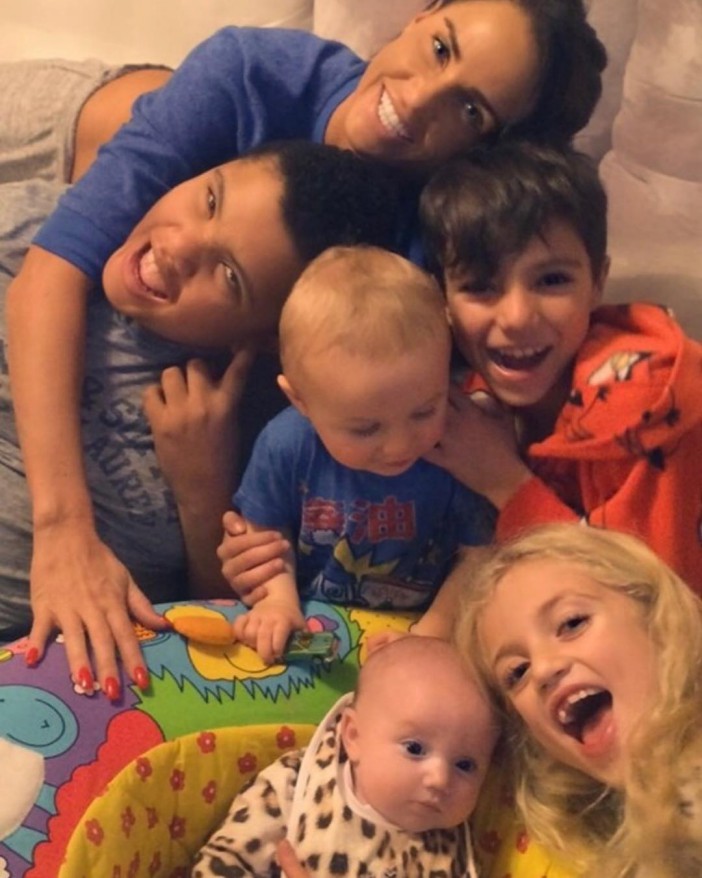 His mum continued: "They've been taken down again because people keep complaining. I'm running the accounts, all of Junior's friends have Instagram. He's sad because he feels left out because pathetic people keep reporting his profile.

"Why do they care? What's he doing that's so offensive to them?"

She also says she keeps tabs on her kids online activity, explaining: "I go through the kids' phones with a fine tooth comb, they're not even allowed to have their own password.

"I have to know their password, and what I love best is when they're in bed, I sit there and I go through their phones and I have to know everything, from pictures to the messages."