KATIE Price's sister Sophie has given birth to her first child, a baby boy called Albert.

The 30-year-old, who is half sisters with the reality star, revealed the happy news on Instagram this lunchtime. 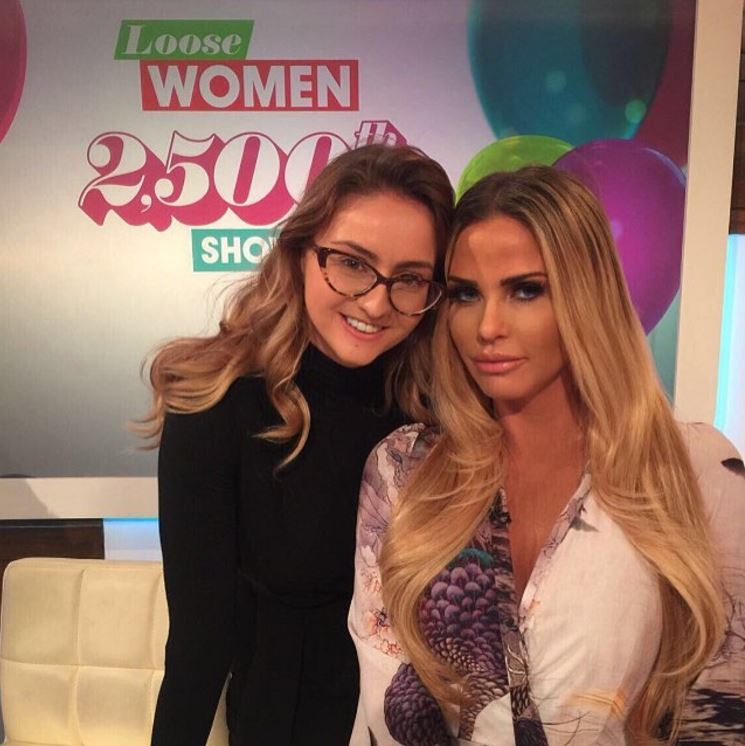 She wrote: "We're finally home..Harry, me and our little Albert ?."

Sophie shared one picture of the tot – a close up of his tiny hand held up to his face while snuggled up in a knitted blanket.

However, her sister won't be able to come round and see the newborn straight away as she is in Portugal with Carl Woods.

Sophie announced she was expecting with her partner Harry Brooks in November of last year. 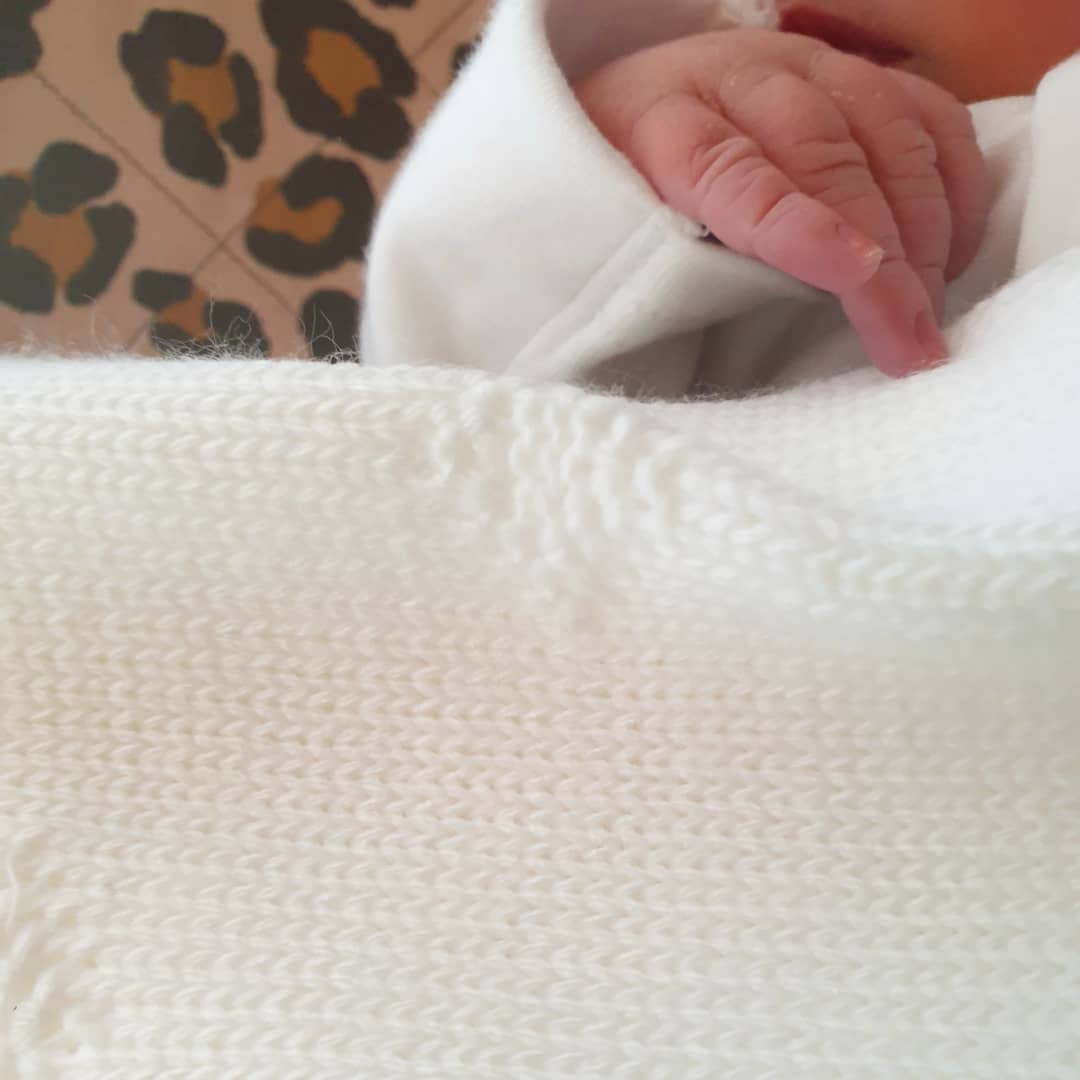 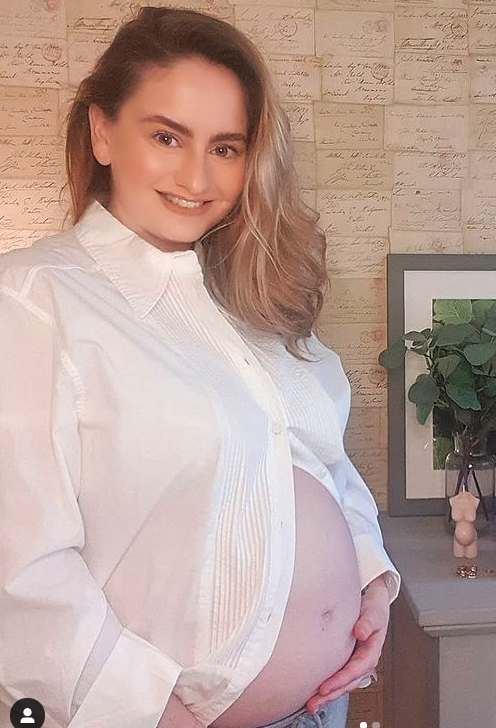 Her pregnancy comes after Katie revealed she is currently trying to get pregnant with her sixth child, with boyfriend Carl Woods.

She is currently in Portugal with her fiance Carl Woods for the second time this month.

The couple were among the first Brits to leave the UK after lockdown rules changed two weeks ago – and they have now snuck off on another "baby making" break to the same country.