The former stripper insists the teen will have been confused by the end of his mum's marriage and the new men coming into her life. 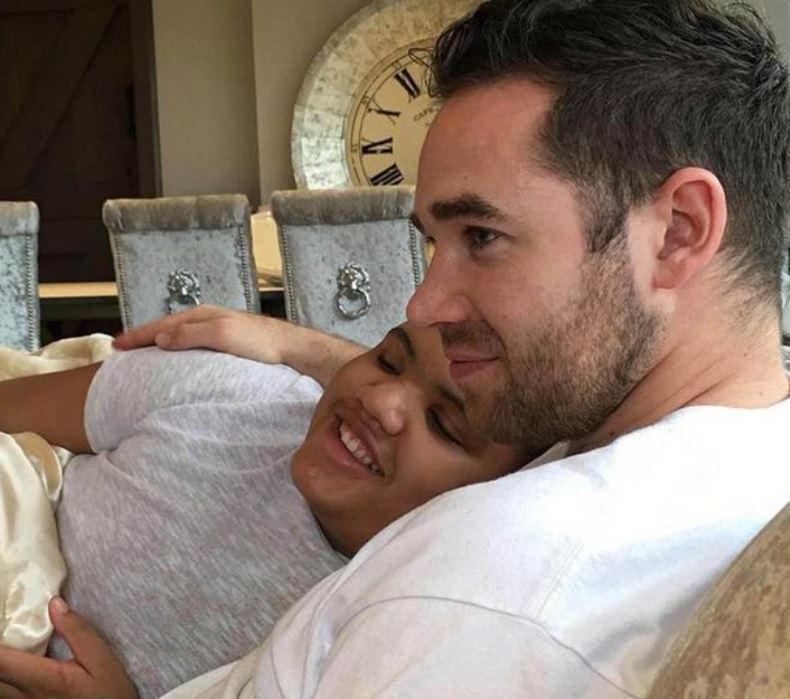 Kieran, 31, was step-dad to Harvey, 16, during his marriage to Katie, 40, which broke down at the start of this year.

He explained that the teen used to call him "dad" but later started using the term for Katie's new boyfriend Kris Boyson after the split.

However, he's convinced that Harvey, who is legally blind and suffers from conditions including Prader-Willi syndrome, is now getting close to Katie's latest lover, Alex Adderson.

He told The Mirror: "The thing with Harvey is you have to be very careful with the way you introduce people and the way you leave him… 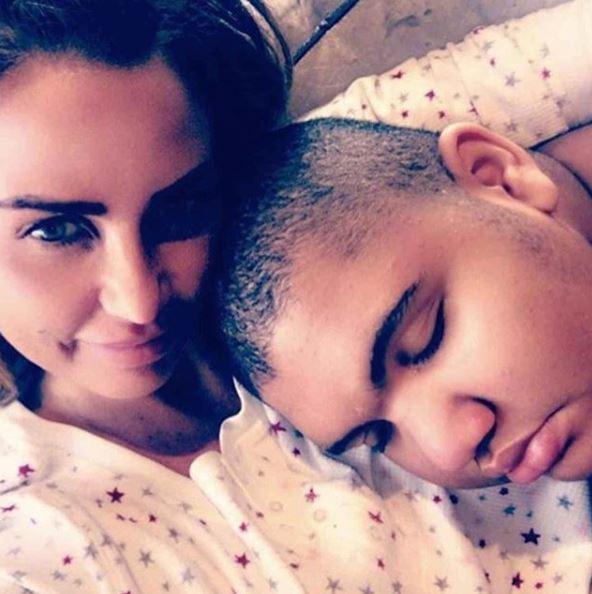 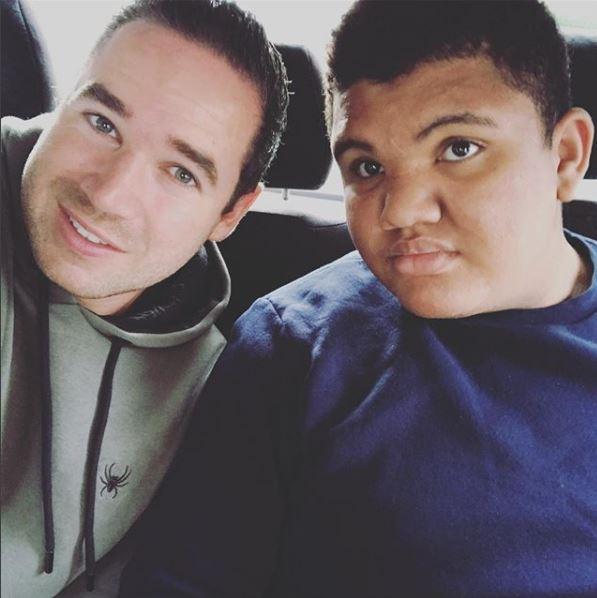 "When I left that situation he was already calling Kris 'Daddy Kris' and the only reason he would have done that is because someone's prompted him to do that.. 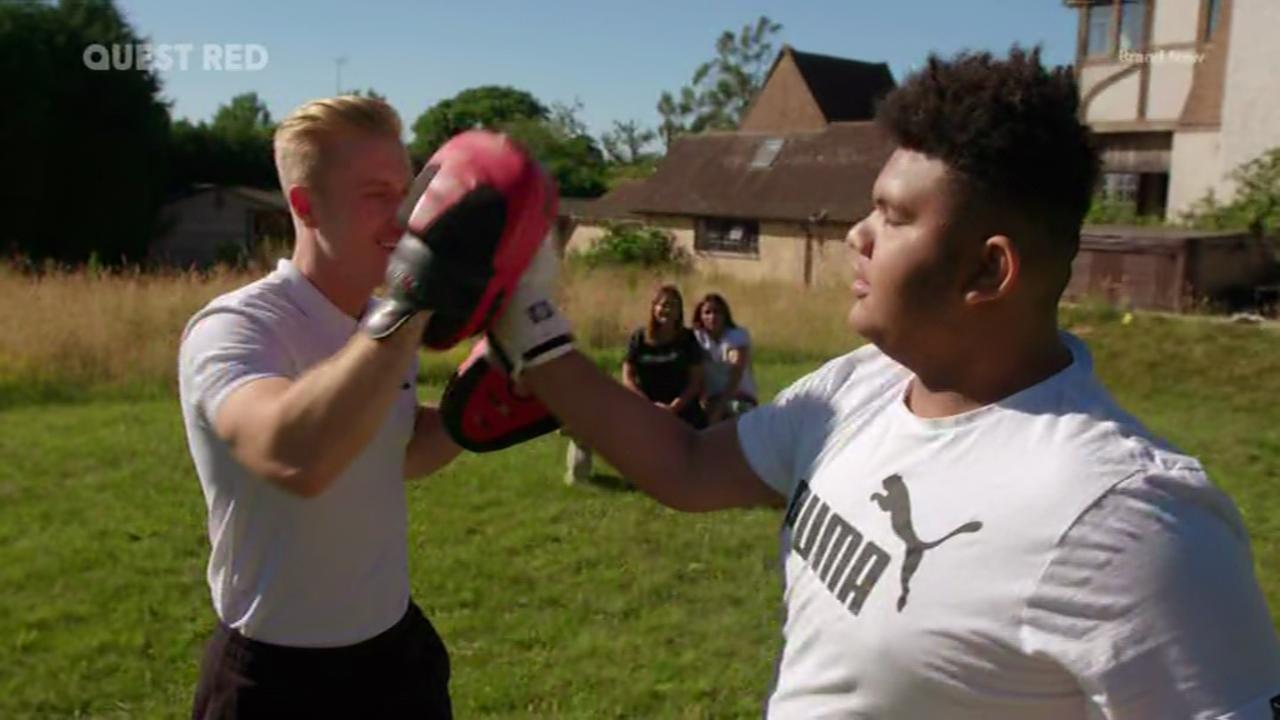 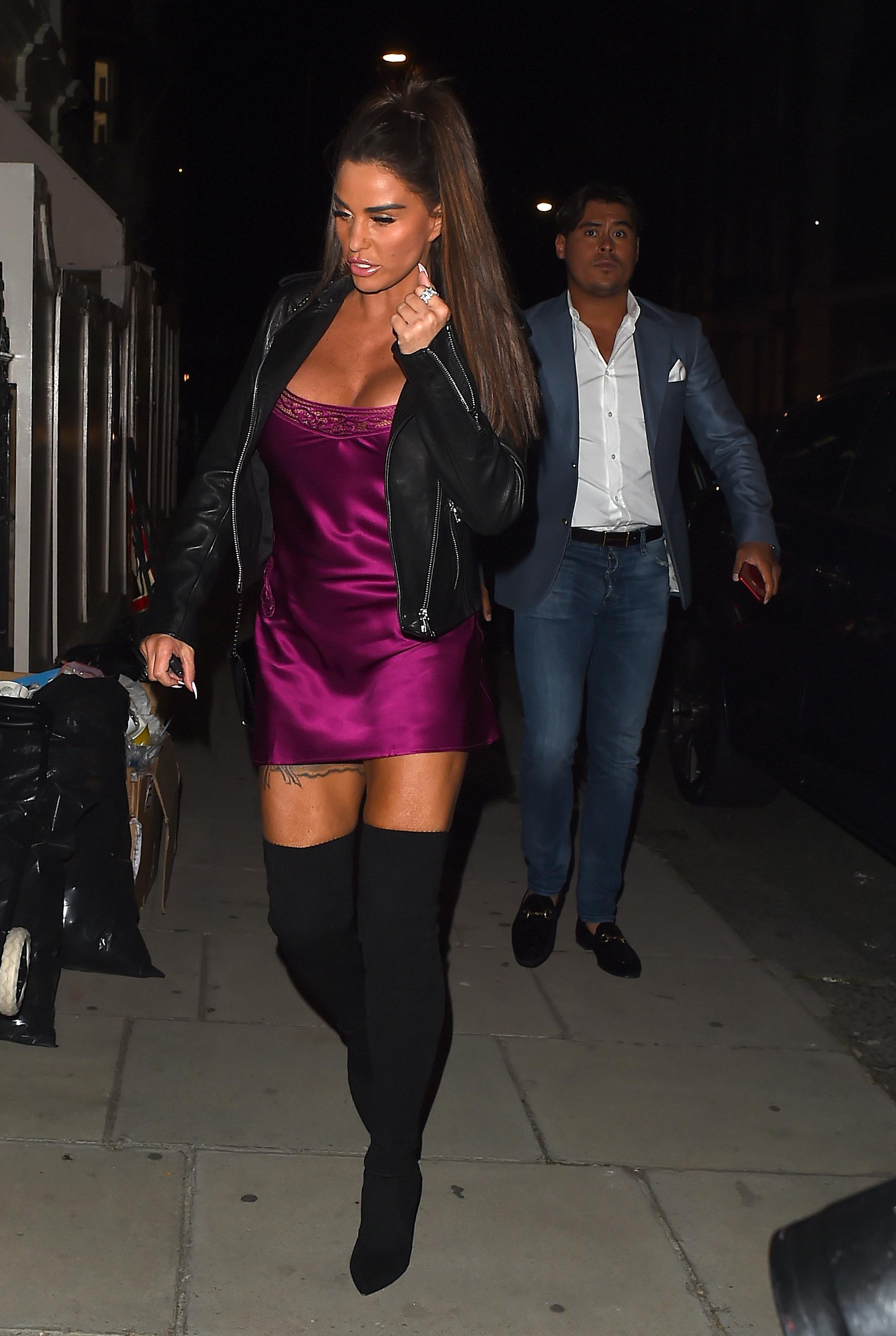 The teen is also believed to have been close to Katie's first husband, Peter Andre, before they split in 2009.

Kieran became his step-dad when he married Katie in 2013 .

He also he has two biological kids with the former glamour girl, Jett, five, and Bunny, four, as well as being step-dad to Junior and Princess from her marriage to Peter.

Katie, who is currently undergoing outpatient rehab treatment, is currently dating Essex toyboy Alex and The Sun Online exclusively revealed that she has introduced him to her kids.

A source told us: "Alex is very much a part of Katie’s life and has stayed over at the house when Bunny and Jett have been there, so he’s met them.

"She’s only introduced him as a friend but they’ve met him. It might seem quick to most people but she’s really loved up with him.”