Boyson was pictured at Plumstead Police Station in South East London this afternoon as police decide whether to charge the star.

The troubled mum-of-five was forced to spend the night in a police cell after being found by officers inside the damaged vehicle and asked to take a breath test.

Price had partied at the 30th birthday party of her ex-boyfriend Boyson at The Meze restaurant in Bexleyheath in the hours before her arrest.

Pictures have also emerged of the star's battered vehicle which was recovered from the scene this morning.

A Met Police spokesman confirmed: "A 40-year-old woman who was inside the car was arrested on suspicion of drink driving. She was taken to a south London police station where she remains." 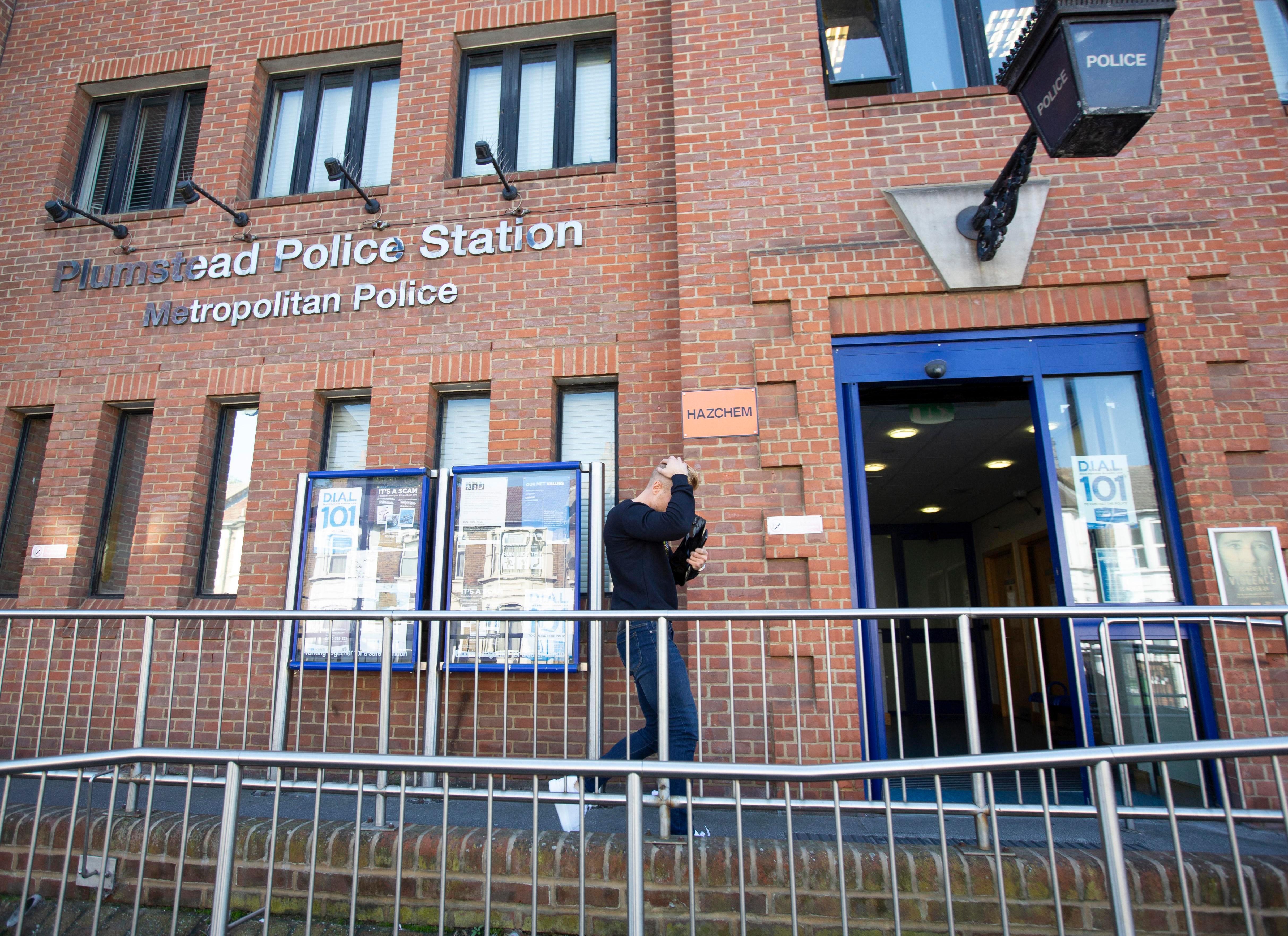 The arrest comes just days after Price decided to take a break from a 28-day rehab stint at The Priory after undergoing treatment for PTSD.

Before her arrest, she attended a 30th birthday party for her ex partner at the swanky venue in Bexleyheath, South East London.

BTP officers alerted Met Police colleagues and Katie was taken to a nearby police station, where she was examined by a doctor.

It is understood she was not injured in the crash and did not need medical treatment.

Police now have until the early hours of tomorrow morning to decide whether to charge Prince.

Pictures and video showed boozy scenes as dozens of pals downed shots inside the venue.

Last month, Kris dumped the star after five months of dating. The couple had hit the headlines for a number of steamy snaps of the couple holidaying together.

Since then she has been seeing 25-year-old Alex Adderson.

Price's arrest comes following a turbulent year for the star, which has already seen her fall foul of the law over driving offences. 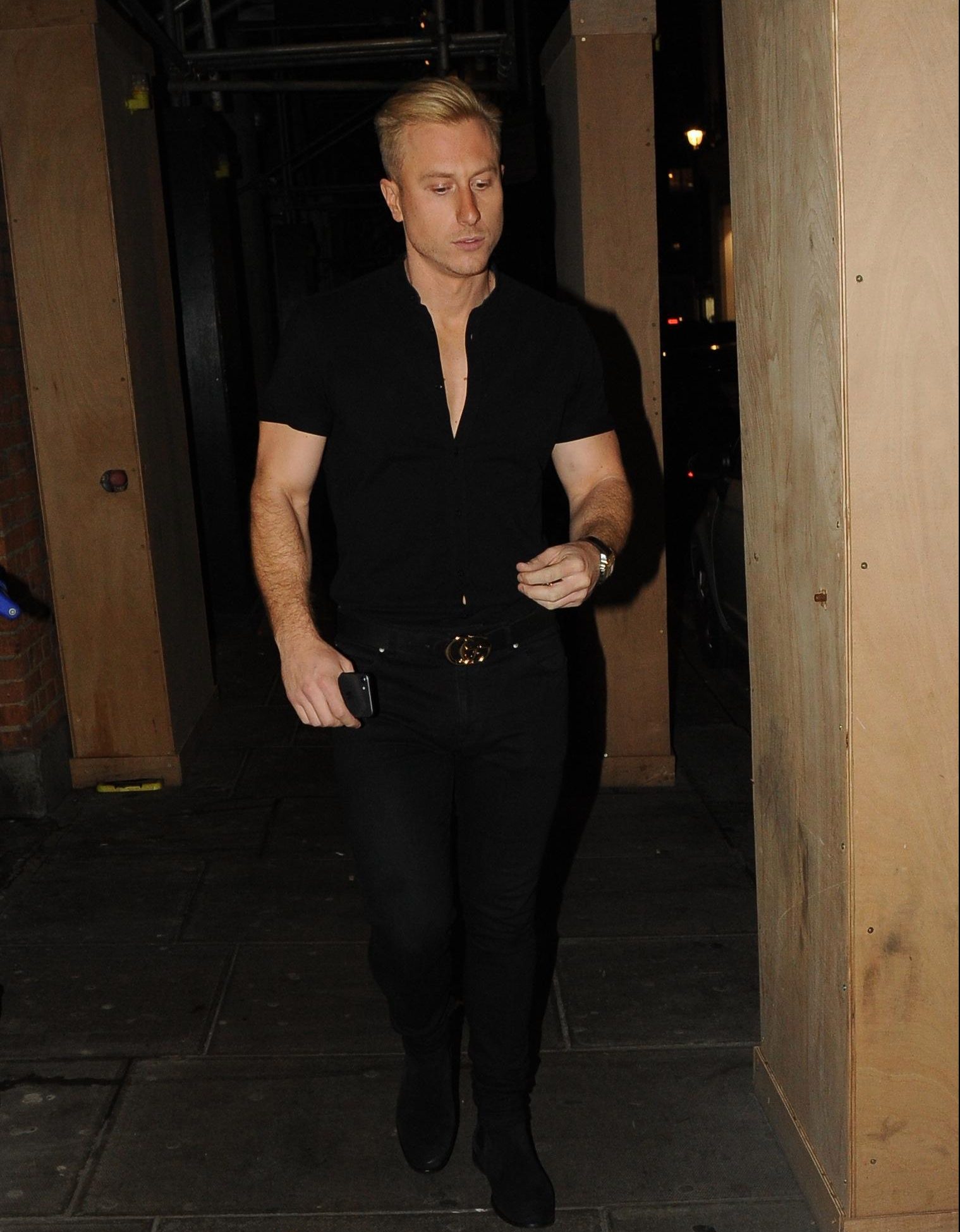 Just weeks later she was filmed slumping to the floor after rapping the words “I love coke” during a wild party with two men she met in a bar.