Over the weekend, The Sun Online revealed pictures of the former lovers screaming at each other in the street. 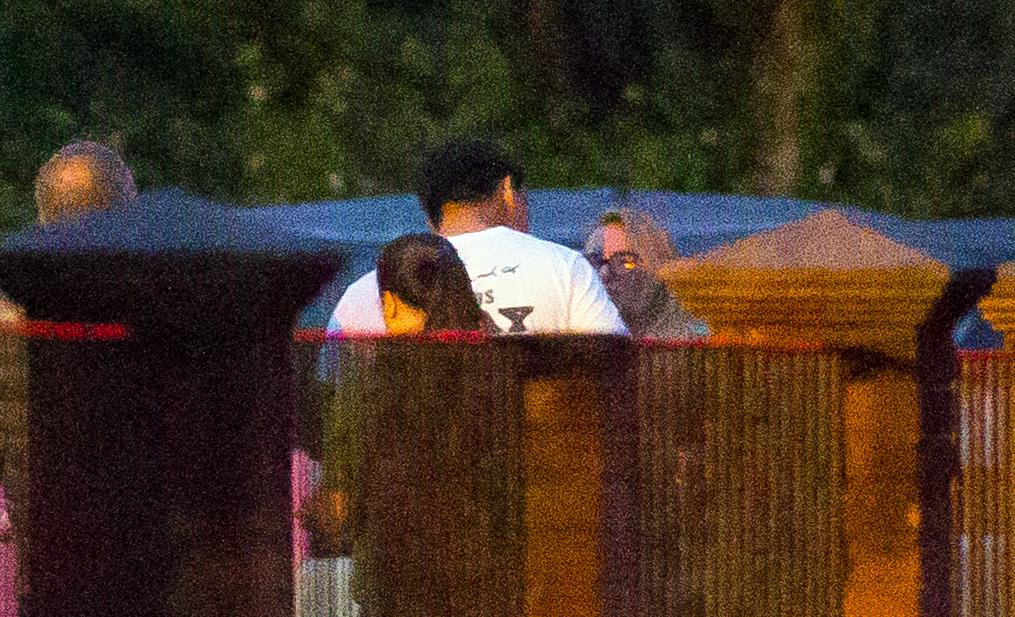 Now we can confirm their explosive row was about Katie, 40, who was hiding inside.

Friends close to Alex’s ex, Robyn Smart – who has a one-year-old son with him – said she was furious after the businessman vowed not to allow Katie into his home.

However when she drove by the house, she saw Katie’s bright pink Range Rover on the drive an immediately got out and confronted 25-year-old Alex.

An insider explained: “Robyn drove past the house and saw Katie’s car in the drive and realised Alex had broken his promise to her and went absolutely crazy at him. 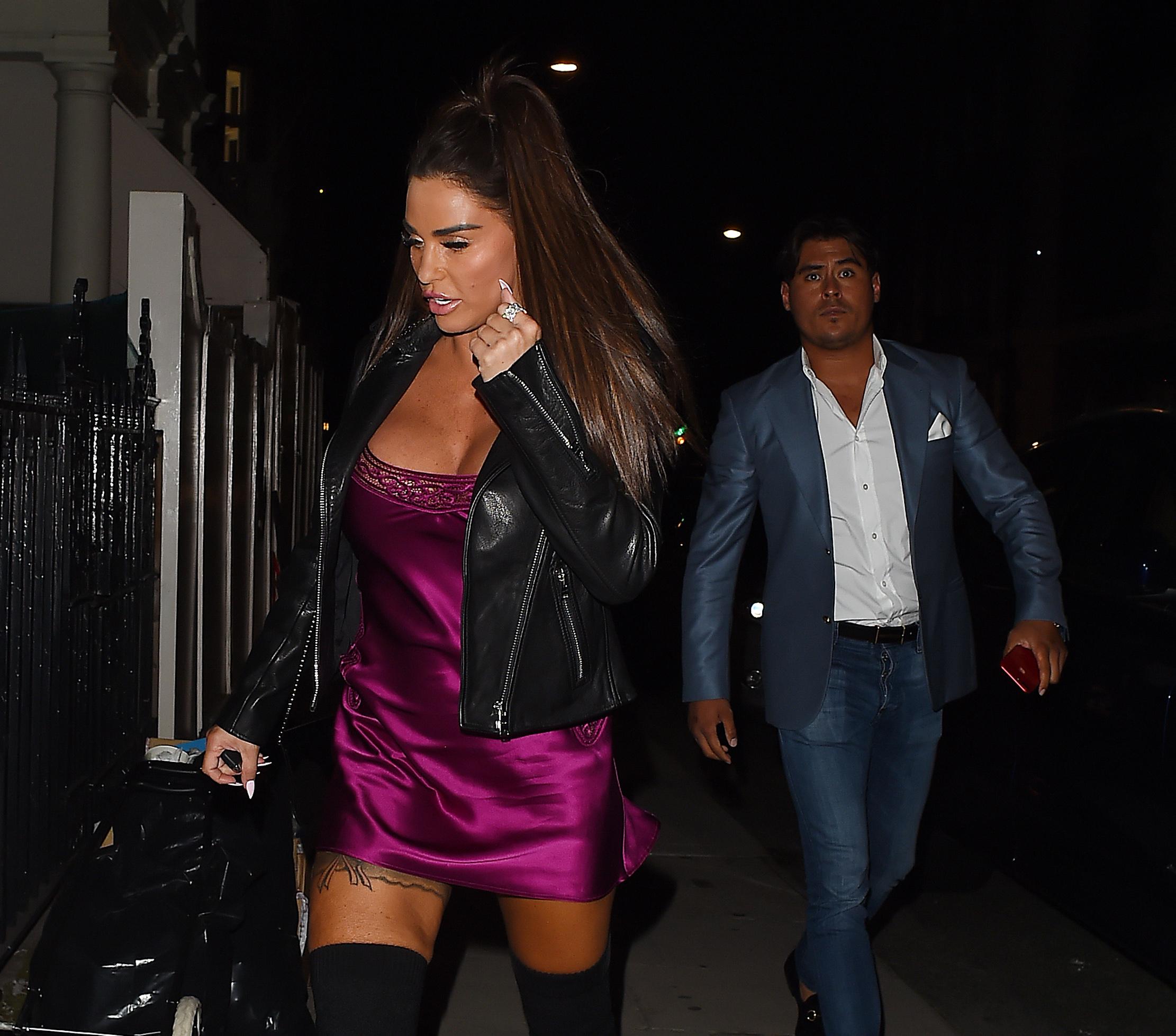 “Basically Alex and Robyn had a pact that he wouldn’t let Katie stay over at his for at least two months while her stuff was still in the house.”

Alex and Robyn called time on their romance earlier this year and she moved out to her parents’ house.

Pals said the idea of Katie living in the house and being around her Robyn’s belongings has left her mutinous.

The source added: “Alex’s bedroom was decorated by Robyn and the house is still full of her clothes, shoes, bags and loads of beauty products, which she’s paranoid Katie is using. 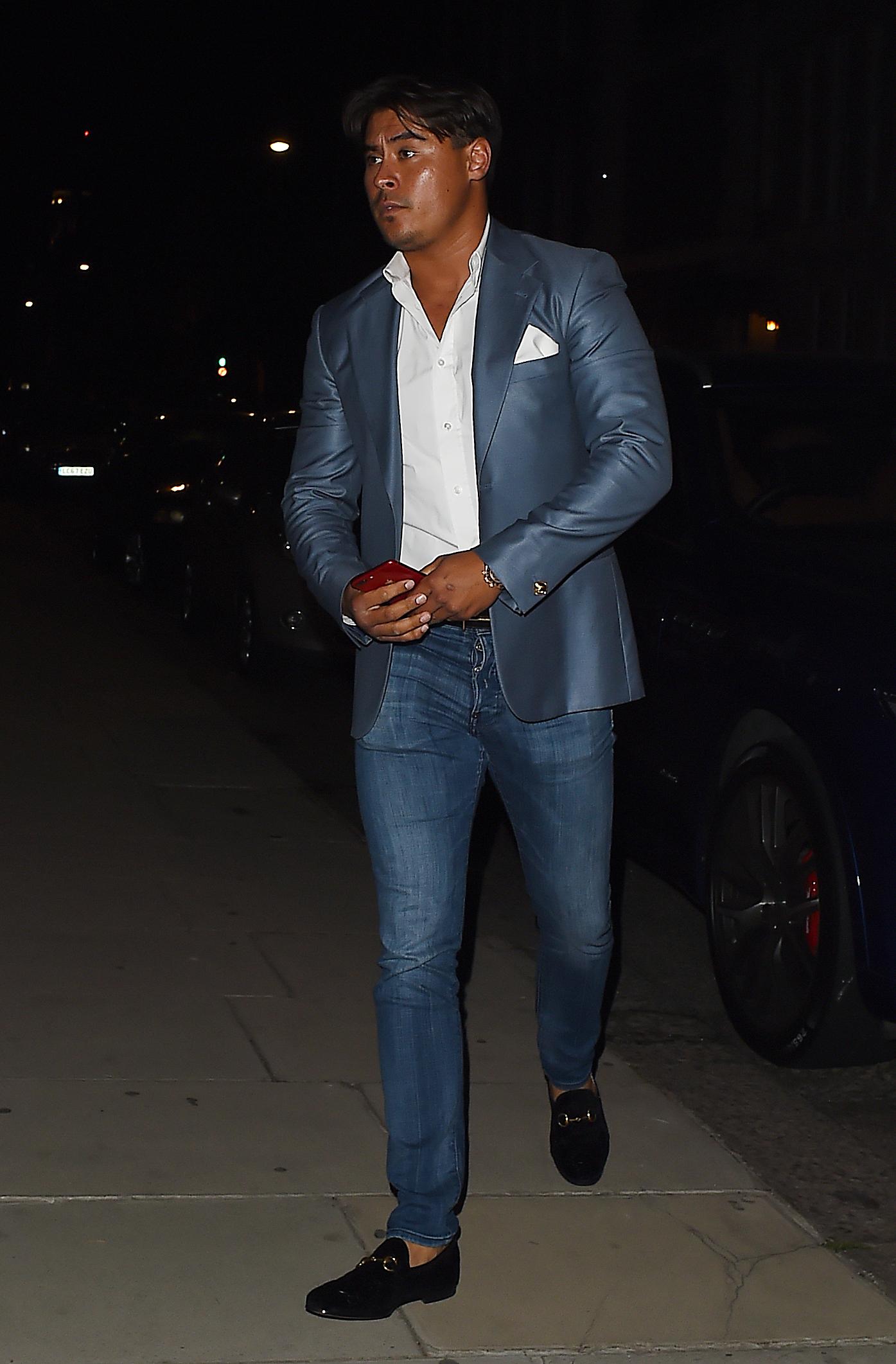 “On Saturday night, Katie overheard Robyn saying that Katie better not be touching any of her stuff.

“So Alex has hidden everything in the spare room and put a padlock on the door saying it’s basically just full of Christmas decorations and suitcases, which Katie didn’t question as she has the same kind of junk room at her house.”

But our sources said mum-of-five Katie, who’s been dating Alex since August, has been playing detective since the row.

And she’s now worked out that Alex has been keeping certain things in their relationship out of the spotlight in an attempt to appease Robyn. 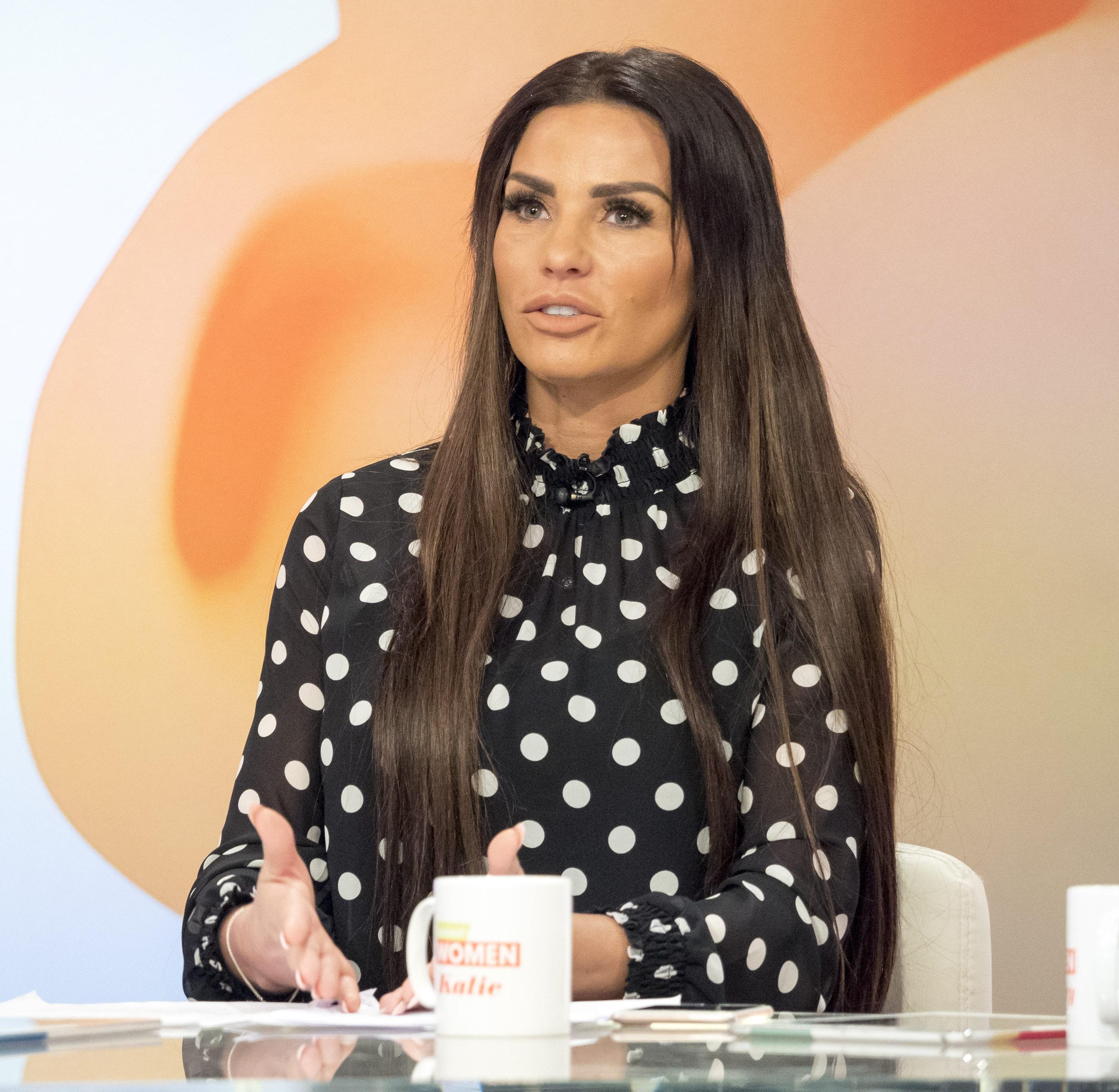 Our insider added: “Alex bought Katie a black £63,000 Range Rovers Sports car, which she thought was out of love, but it’s a ruse to keep the romance on the lowdown.

“She worked out that he bought her a black Range Rover so that his ex-girlfriend doesn’t see Katie at his house.

“He was always wanting to book fancy hotels, blaming it on the paparazzi intrusion, but ultimately it was because he didn’t want her at his place as Robyn would hit the roof.

“Now Katie doesn’t really know where she stands with the relationship and whether Robyn means more to him than her.”

The Sun Online has contacted Katie’s representatives for comment.