The former glamour model was nicked by cops in the early hours of this morning after allegedly crashing her garish pink Range Rover in Woolwich, South East London. 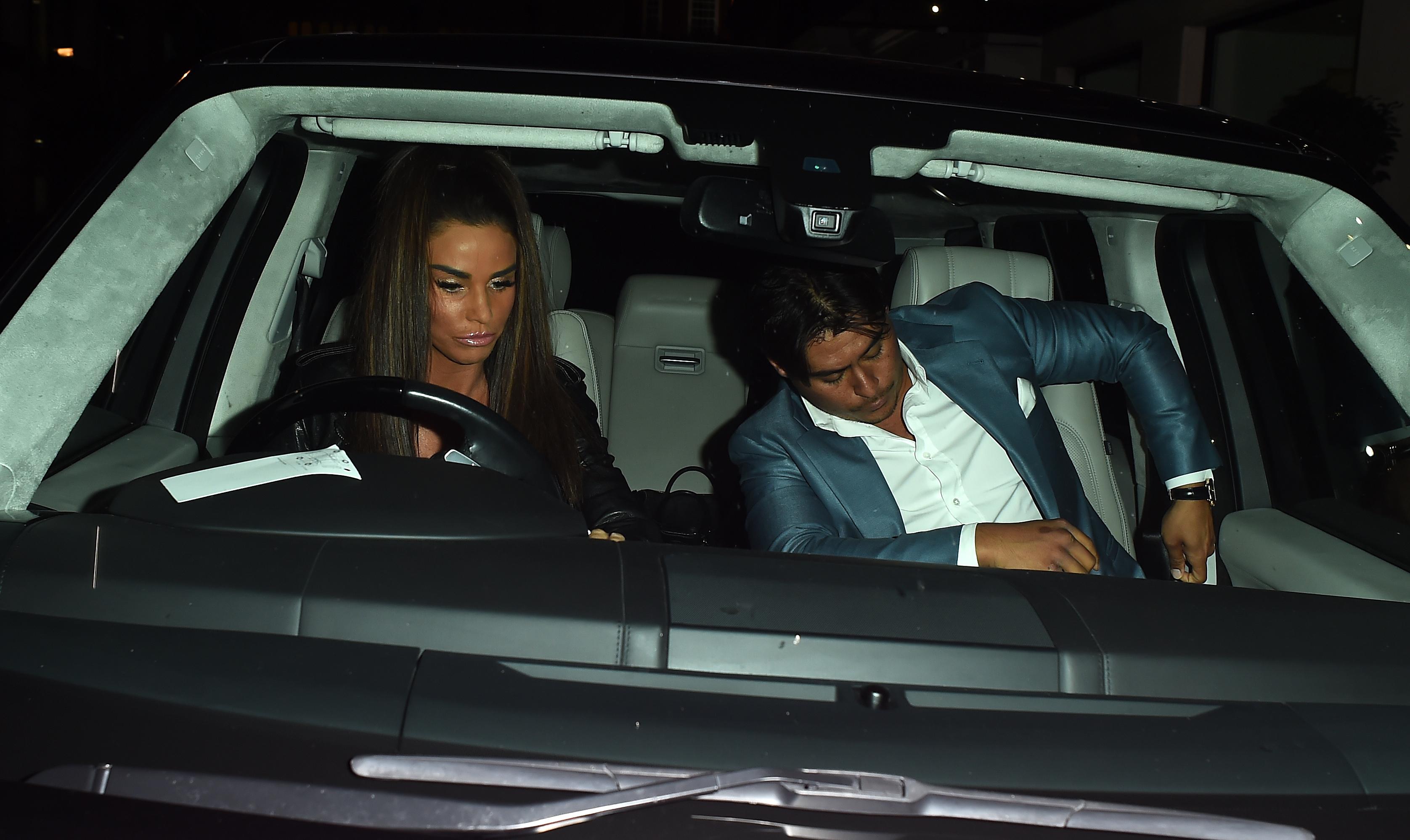 Price was forced to spend the night in a police cell after being found by officers inside the damaged vehicle.

The telly star was given a breath test and arrested at the scene.

She remains in custody this morning.

A Met Police spokesman said: "At approximately 2am British Transport Police officers came across a car showing signs of damage stationary at the roadside in Shooters Hill Road, Woolwich.

"A 40-year-old woman who was inside the car was arrested on suspicion of drink driving. She was taken to a south London police station where she remains."

Before her arrest, she attended a 30th birthday party for her ex partner at the Meze Bar, in Bexleyheath, South East London.