KATIE Price and Kris Boyson are locked in a new row amid as she demands he returns gym equipment so her terminally ill mum can use it.

The mum-of-five believes a treadmill and other items belong to her and is claiming Kris is refusing to return it. 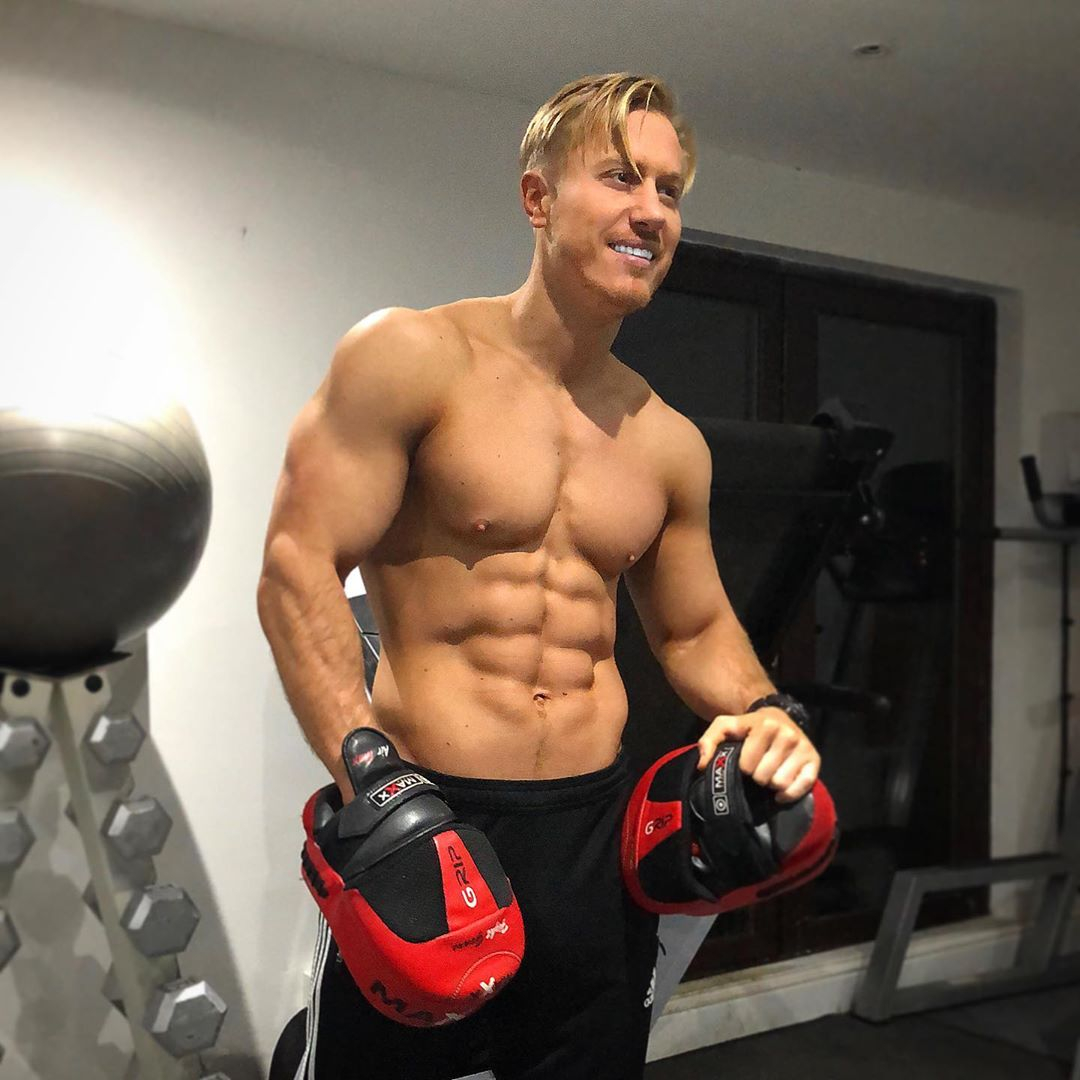 Katie and Kris’s relationship has deteriorated in recent weeks ever since she revealed her psychic had said Kris was still in love with her despite dating Bianca Gasgoine.

Now Katie is determined to get the fitness equipment back so her terminally-ill mum Amy could use it to improve her lung capacity.

However, since they’ve been apart, Kris has repaired the treadmill by getting it a new belt and feels it belongs to him.

A source told Daily Star Online: "Katie is determined to get her gym equipment back so her mum Amy can use it to try and improve her health. 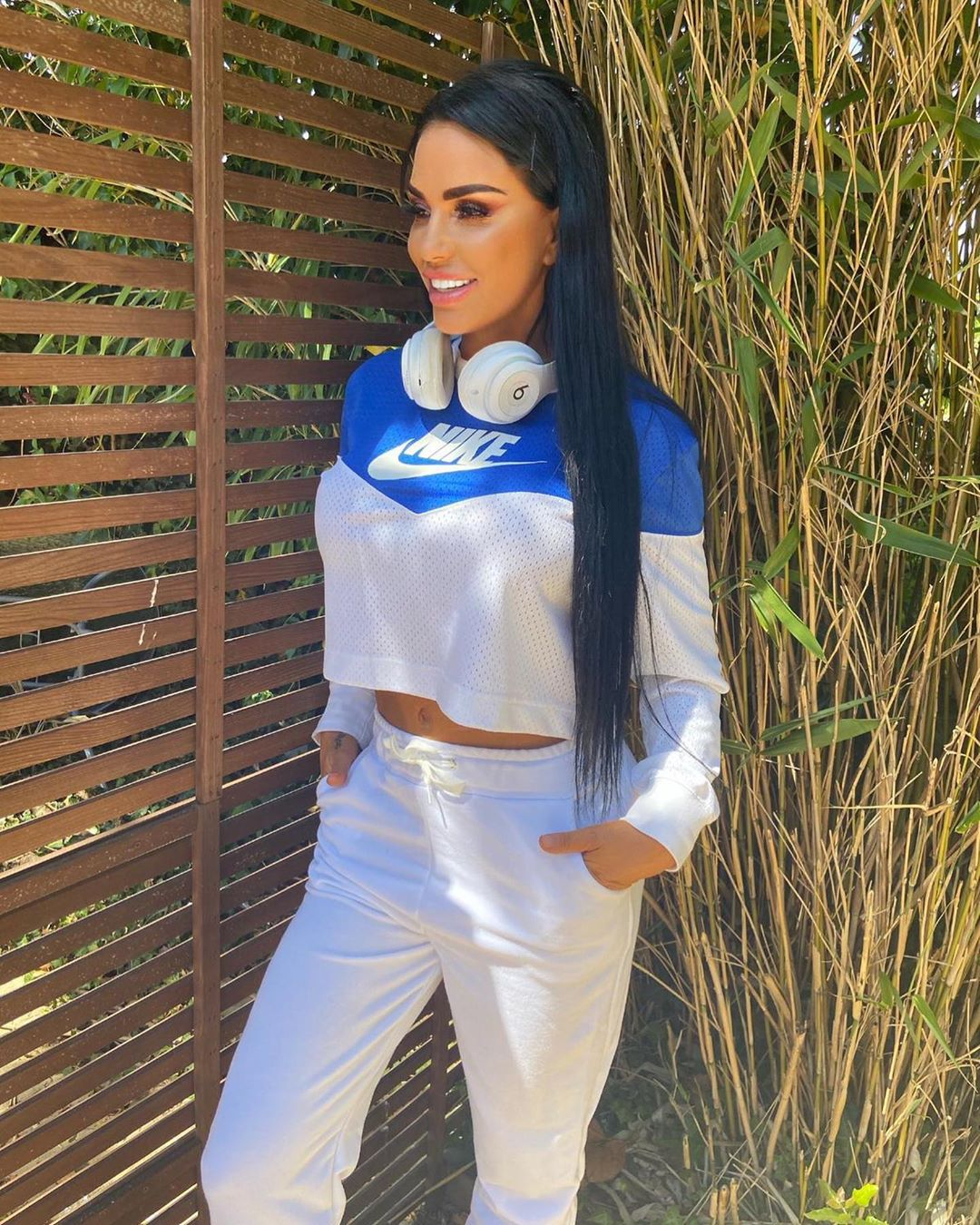 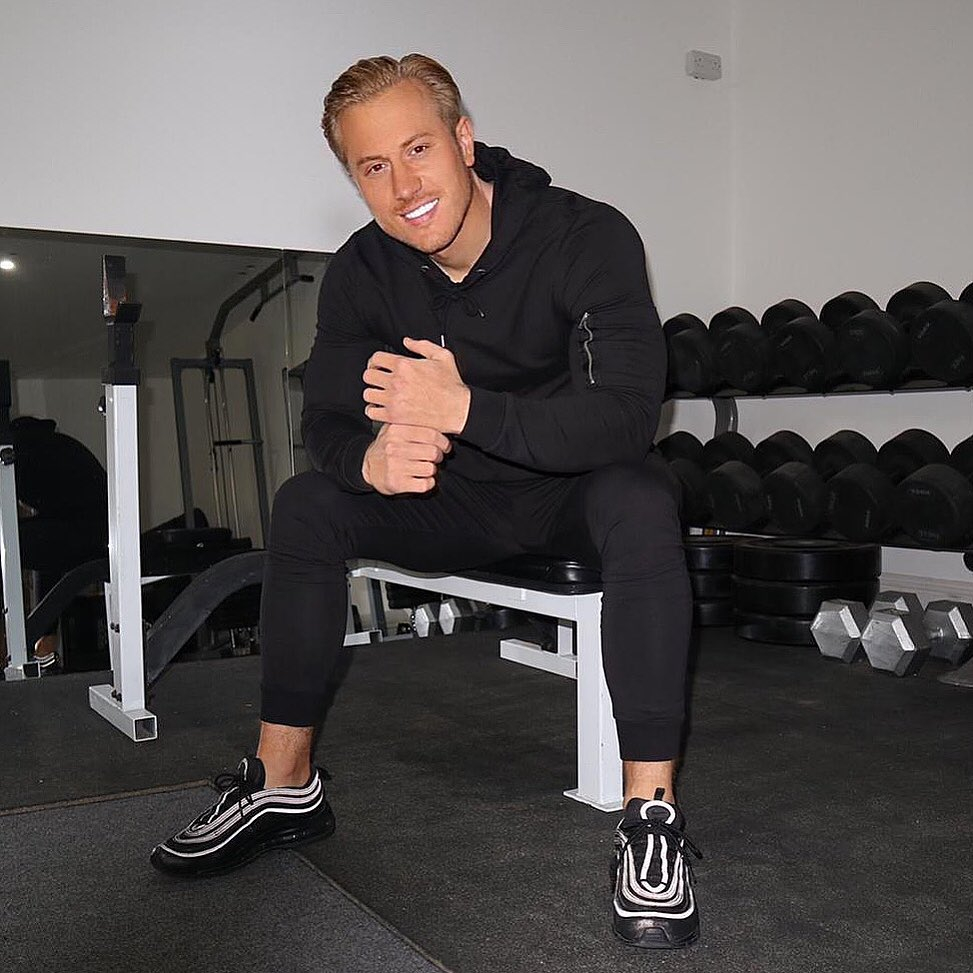 "During their relationship Katie made Kris a home gym as she knew he was big on his fitness – one of the items was a treadmill.

"When they split, he took it with him and now won't give it back despite asking her a few times.

"He sees it as his, as he bought a new belt for it so doesn't see why he should have to return it."

Katie and Kris’s once seemingly civil friendship has broken down in recent weeks and he even reported her to police for allegedly trying to get inside his house while "shouting and screaming". 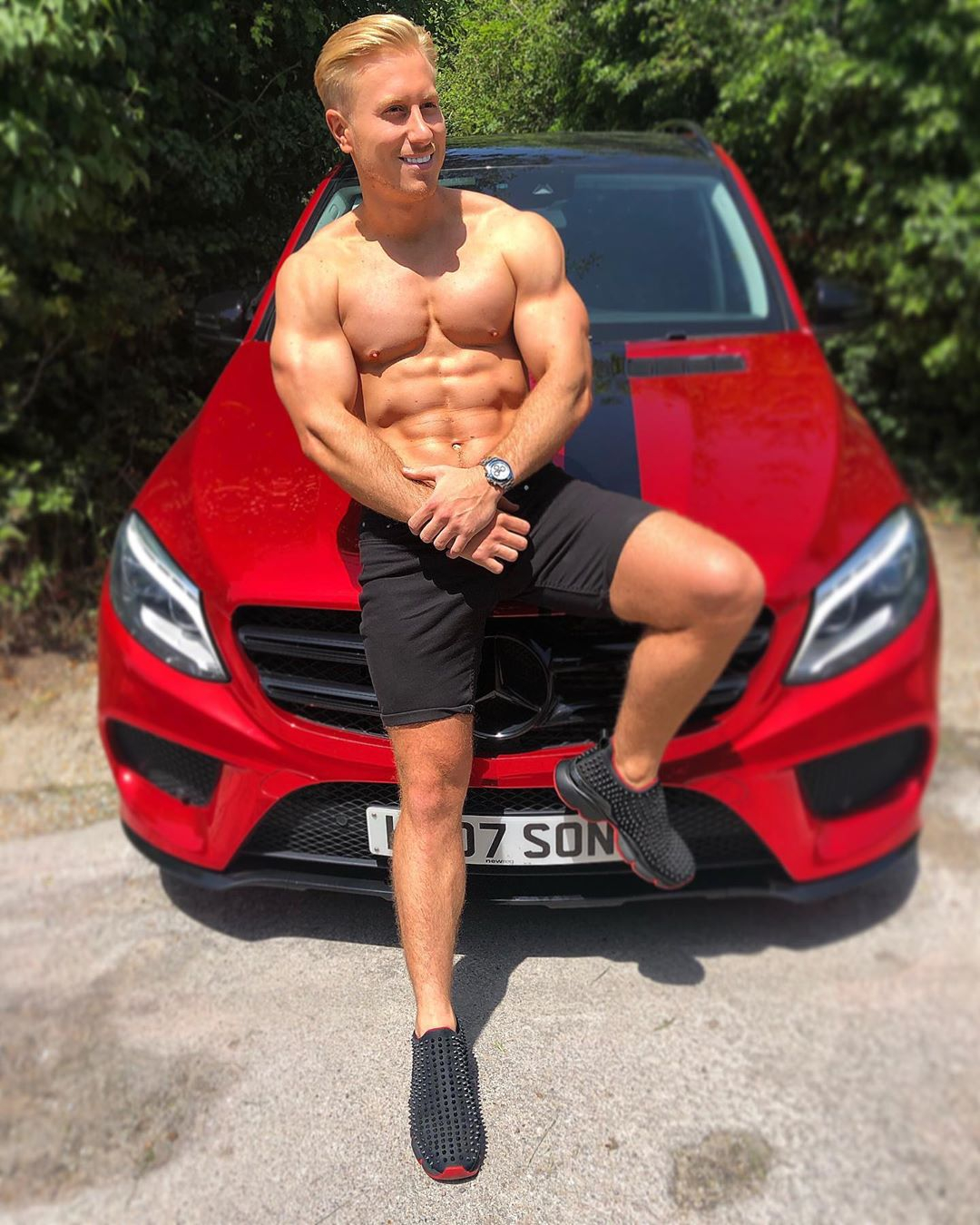 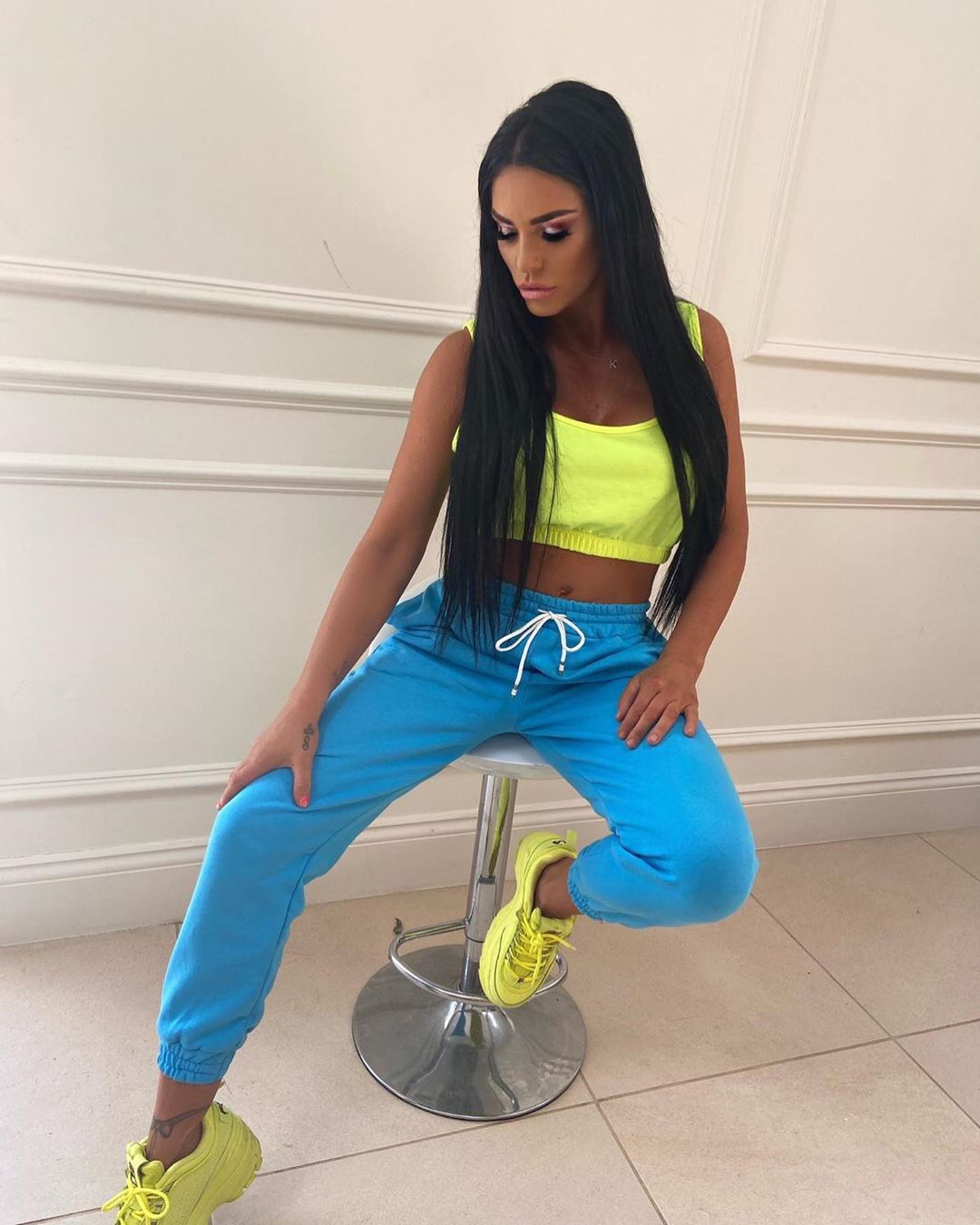 The Sun Online reported their row got so loud that neighbours came out to find out what was going on.

Now it can be revealed the incident was reported to the police after Katie's antics left Bianca feeling "threatened".

A source told The Sun Online: "Katie came over to confront Kris and turned up ranting and raving.

"She tried to force her way in and even attempted to climb through a window before trying to push her way through the door." 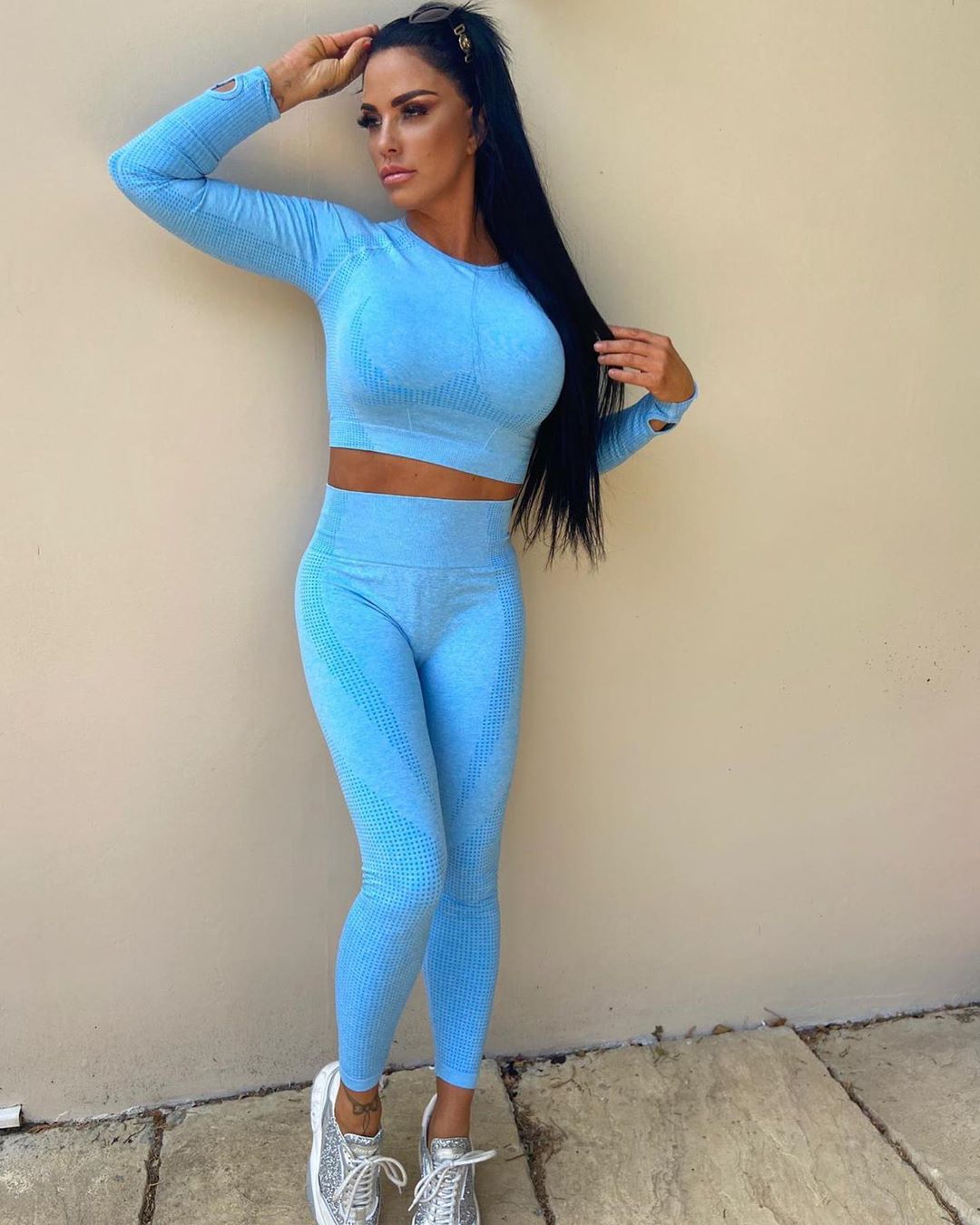 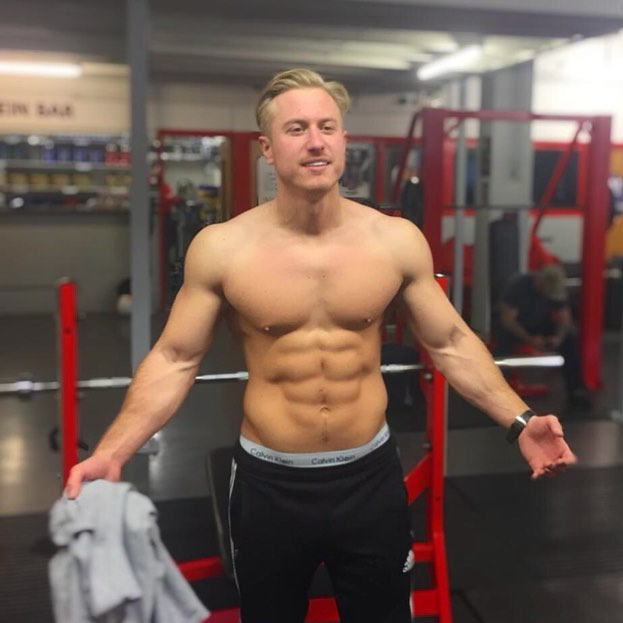 The insider went on: "Bianca wasn't there at the time but she feels very threatened by Katie.

"Kris reported the incident to ensure it's on police record in case it ever happens again or any criminal damage is done in future."

Katie's rep told The Sun Online: "This is a private matter and Katie will be dealing with it privately".

Katie is said to have been rowing about Kris allegedly "lying" that he's no longer in contact with her. 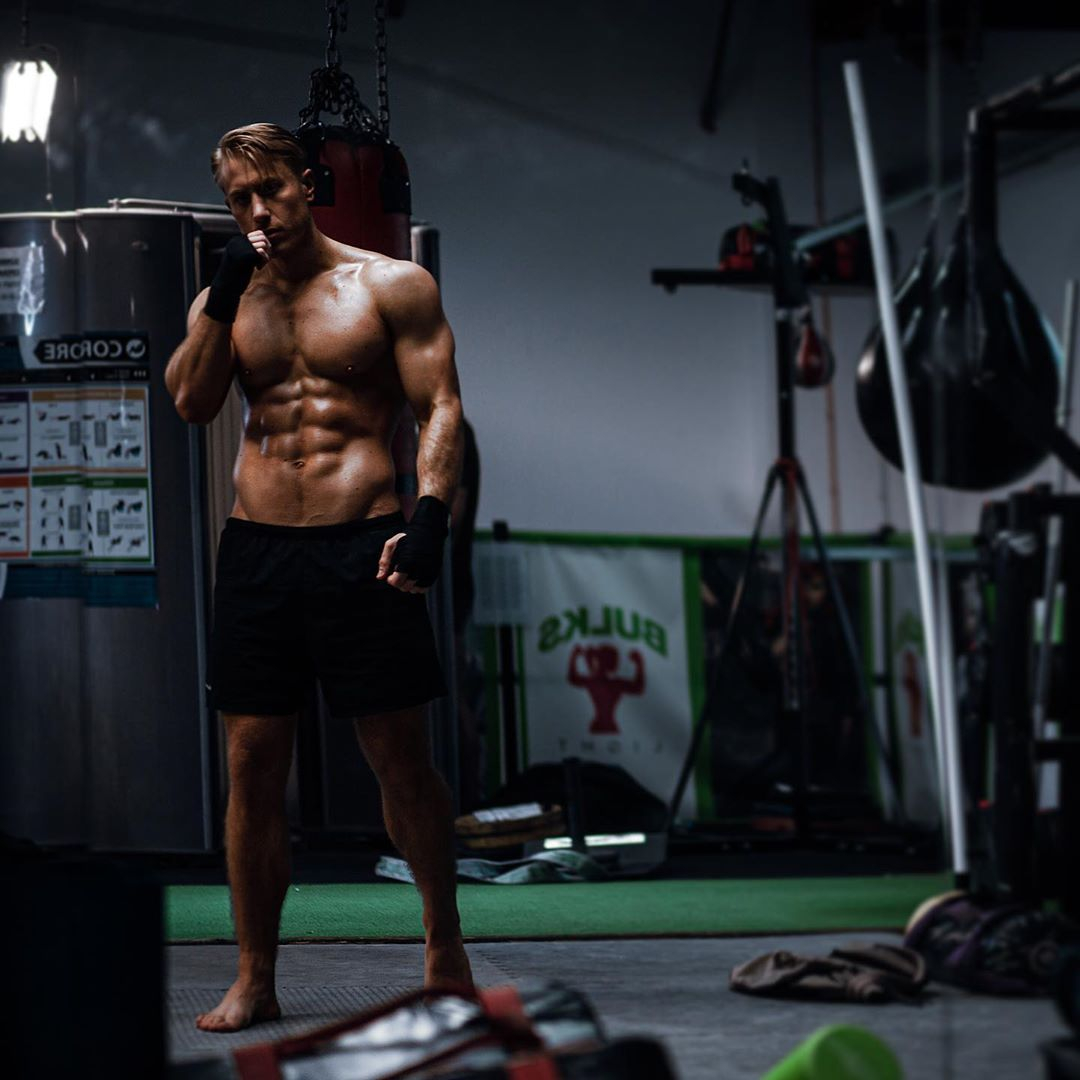 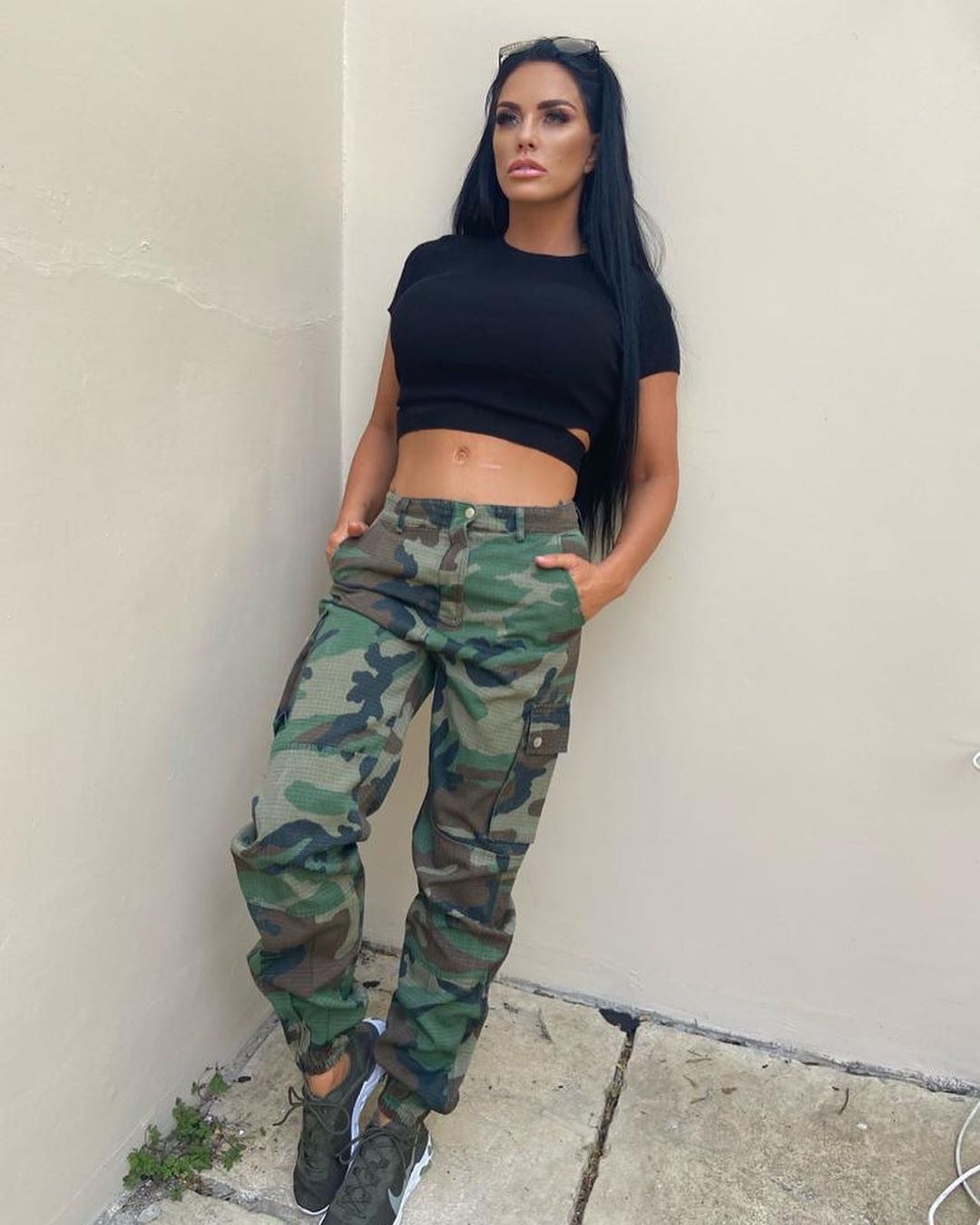 Katie told New! Magazine this week that Kris was “still calling” her close friends to get messages to her and admitted that even though Kris had blocked her number, she wanted to speak to Bianca to let her know that they were still in contact.

The pair dated on and off for around two years, and split up last November, shortly before Katie went to rehab.

They have spent lockdown together after a whirlwind romance – but made things official last week when Bianca moved into Kris's home.