The 24-year-old's looks have changed since she first made her reality TV debut as a pre-teen. 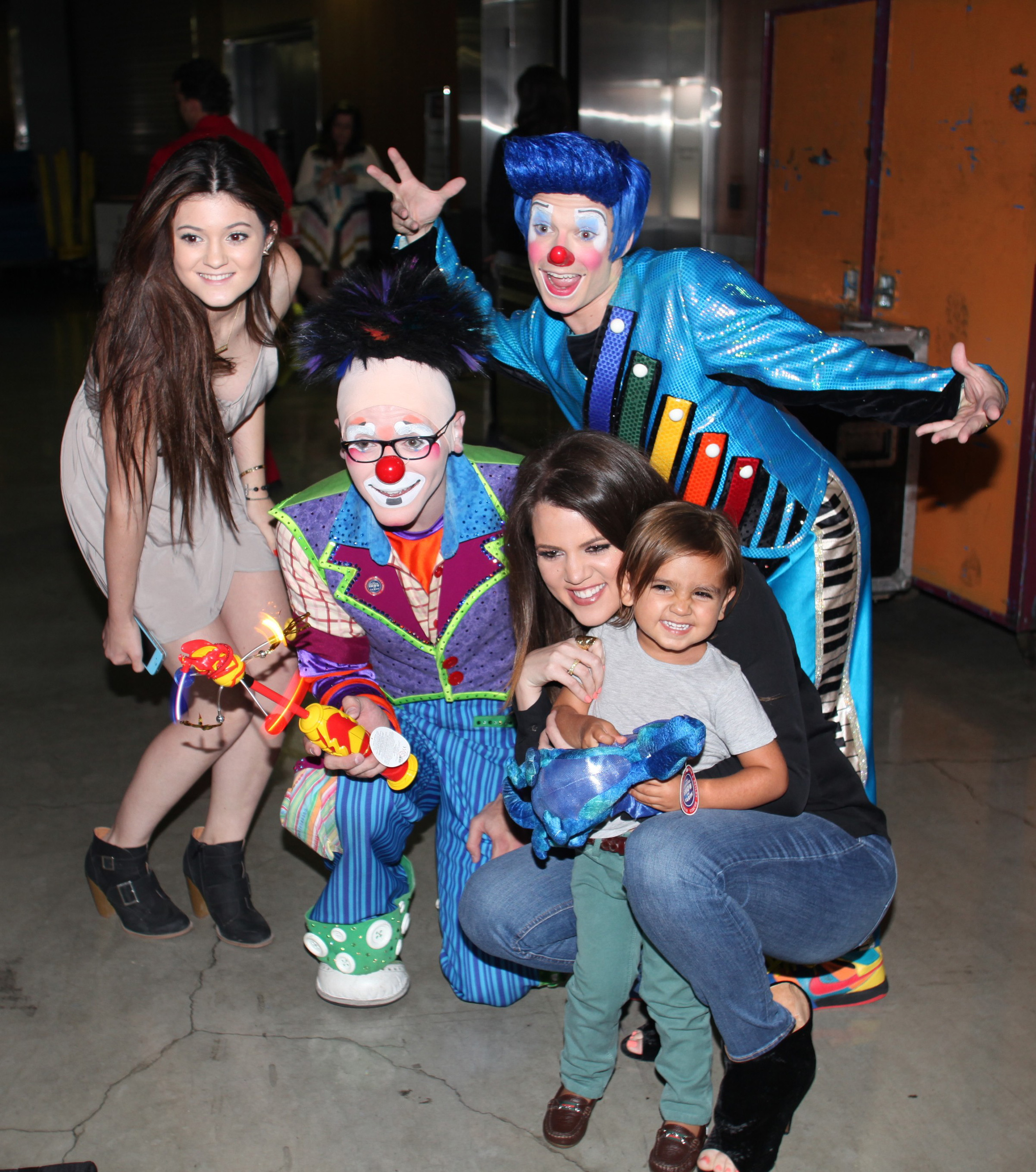 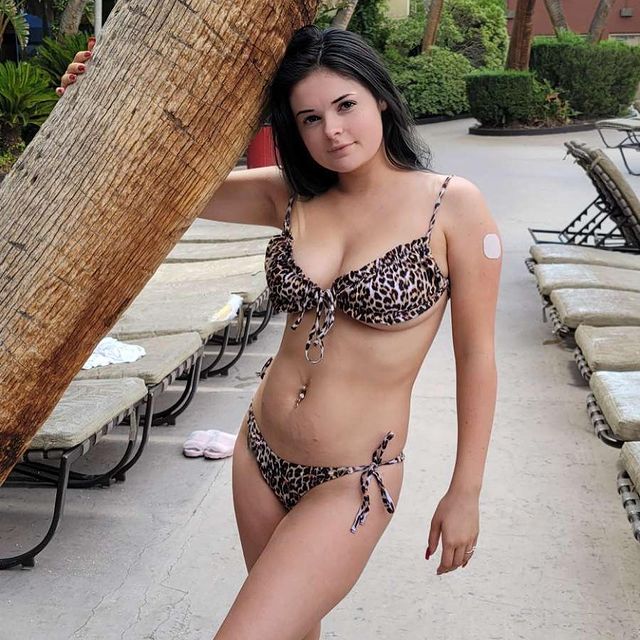 The connection was first made by a social media user who posted pictures of the reality stars in an online thread.

They captioned the post: "Lexi and pre surgery Kylie are almost identical." 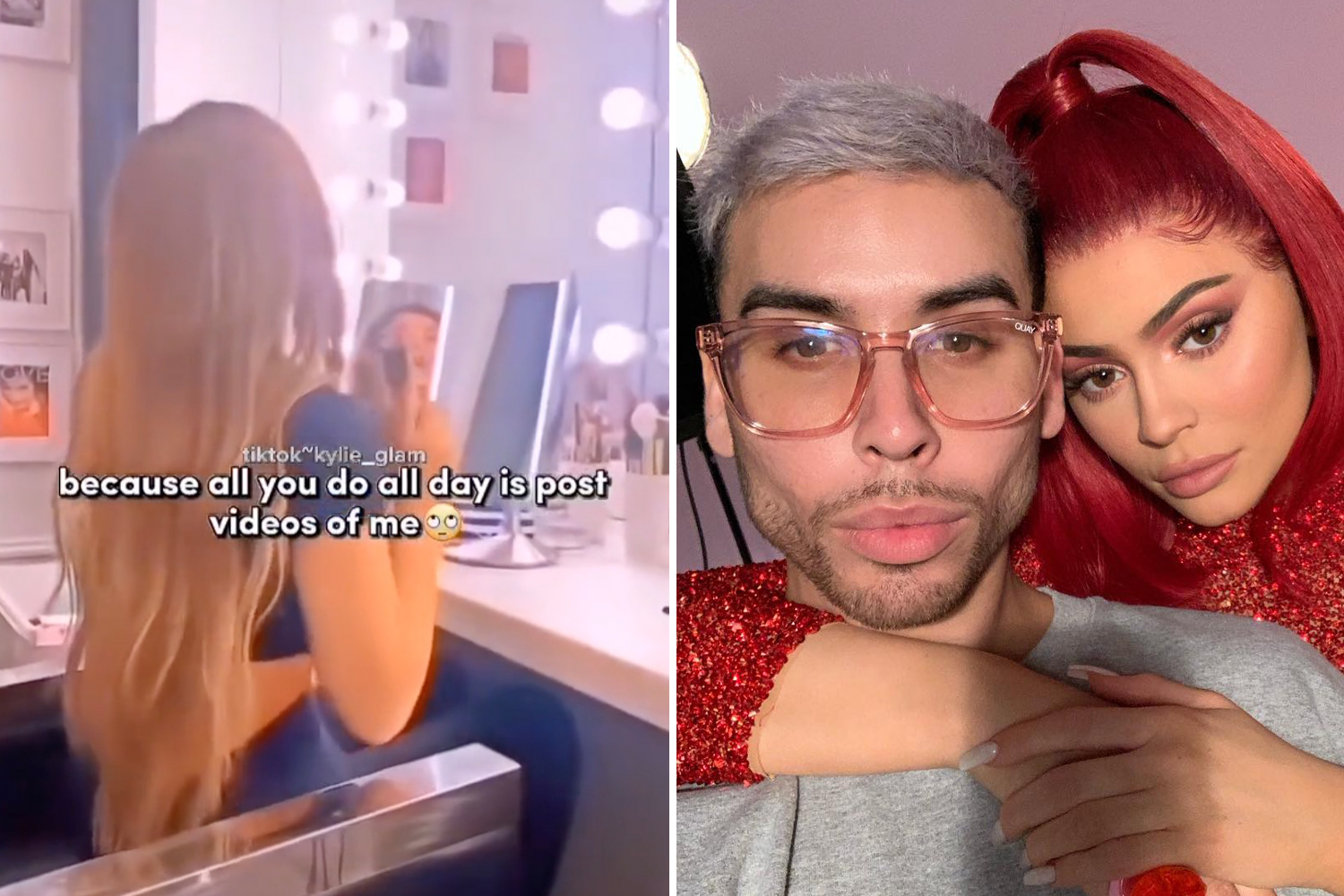 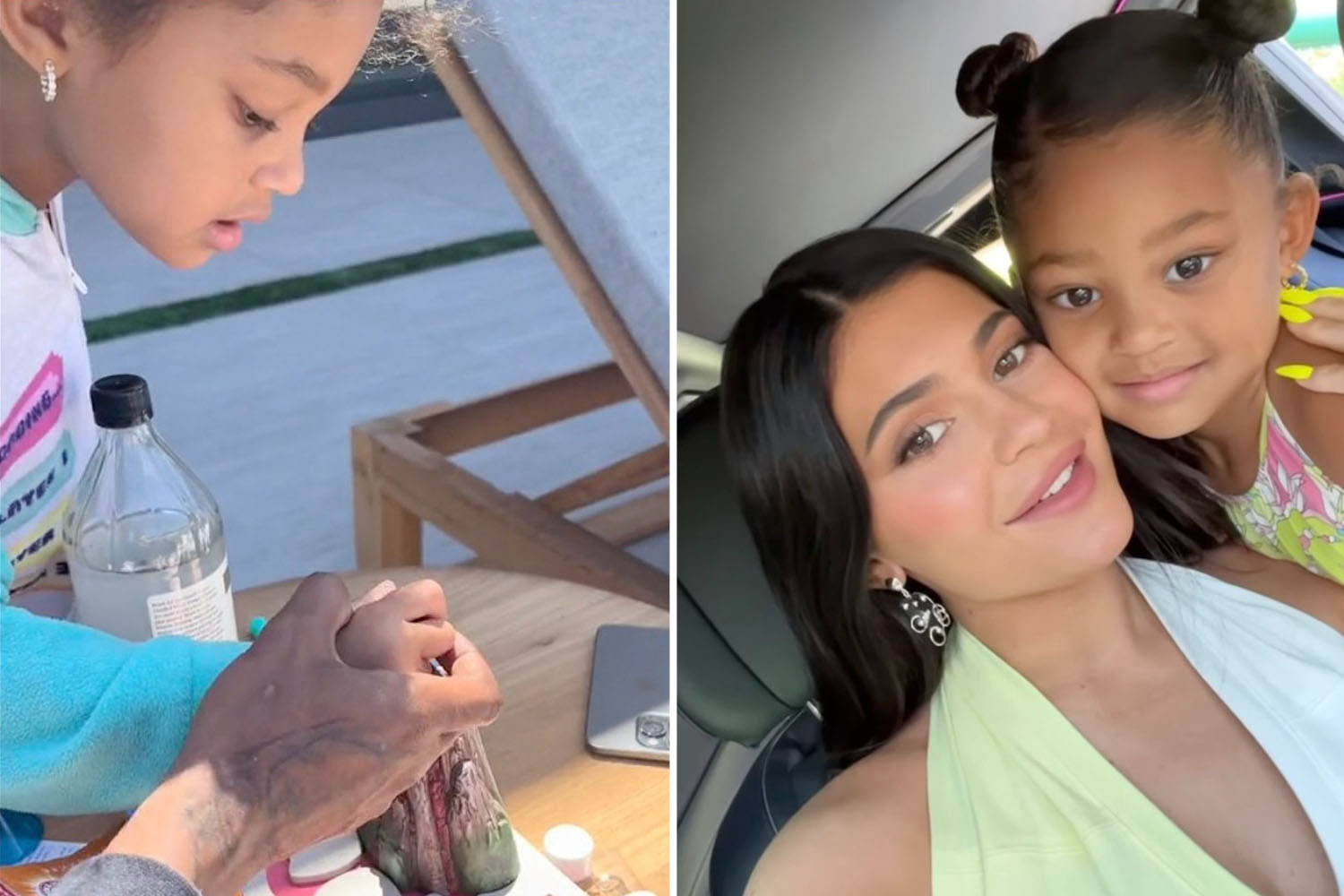 A second pic was a snapshot of Lexi from the show, also rocking brown hair styled in a half bun and minimal makeup.

"I think her twitter bio at one point was like 'yes I know I look like Kylie' so clearly she gets this a lot. I always thought she looked like one of the dance mom girls too," one person remarked.

"I always thought that while watching the show," a second agreed.

However, others weren't sold on the supposed resemblance.

"Sorry, ither than dark hair, I don’t see it," one fan wrote.

"I don’t see it. I think Lexie has much 'sharper' features. Totally different eye/face shape. Only thing that is a bit alike is the skin color and hair color," added another.

Lexi, 22, appeared on the MTV series in 2018 but was reportedly dropped after one season.

Kylie has continued her reality TV career after Keeping Up With the Kardashians ended, starring in a new Hulu series, The Kardashians, with her family.

Although the mom-of-two has denied going under the knife, fans haven't been sold that she's telling the truth.

She started showing off noticeably plumper lips in 2014 when she was just 16, sparking speculation she had them cosmetically enhanced.

But by May 2015, however, the TV personality came clean and admitted to getting fillers.

In 2017 during an episode of Life of Kylie, the makeup mogul opened up about her decision to get the procedure and said: "I was 15 and I was insecure about my lips … I [had] really small lips.

"It was like one of my first kisses and a guy was like, 'I didn't think you would be a good kisser because you have such small lips."

She continued: "Just when a guy you like says that, I don't know, it just really affected me – I just didn't feel desirable or pretty."

Kylie is currently dating rapper Travis Scott, 31, the father of her two children: Stormi, four, and a 5-month-old son. 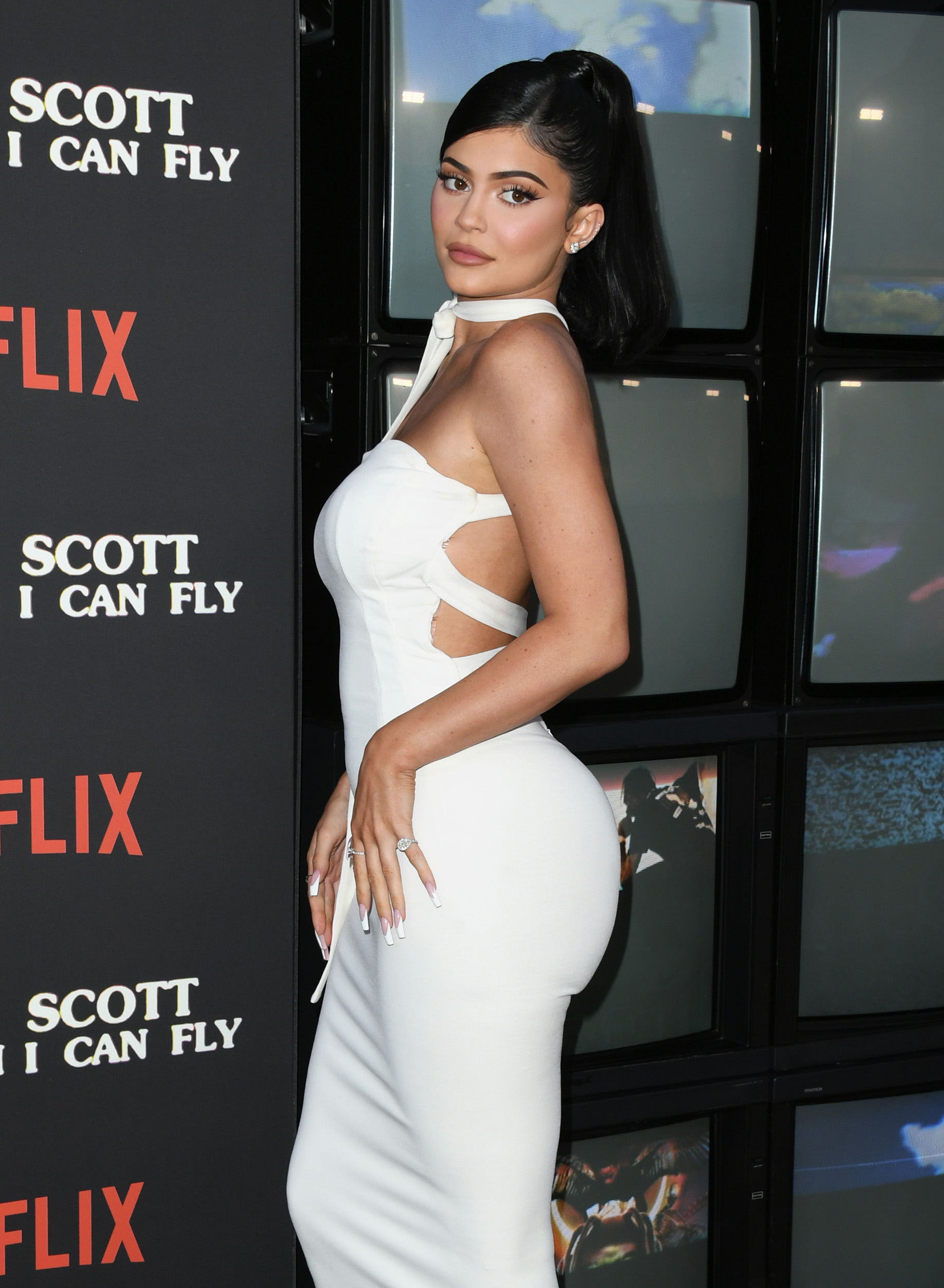 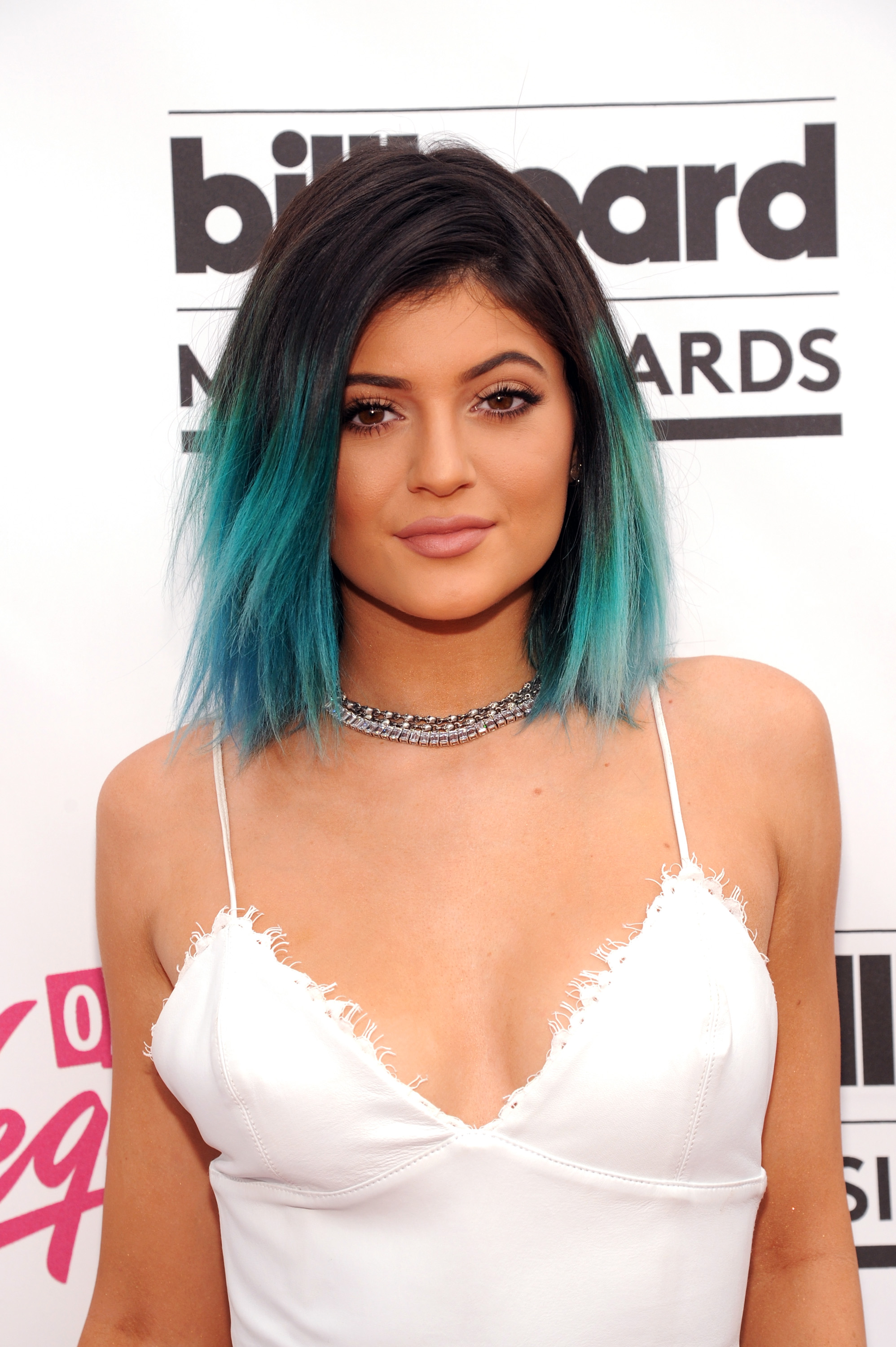 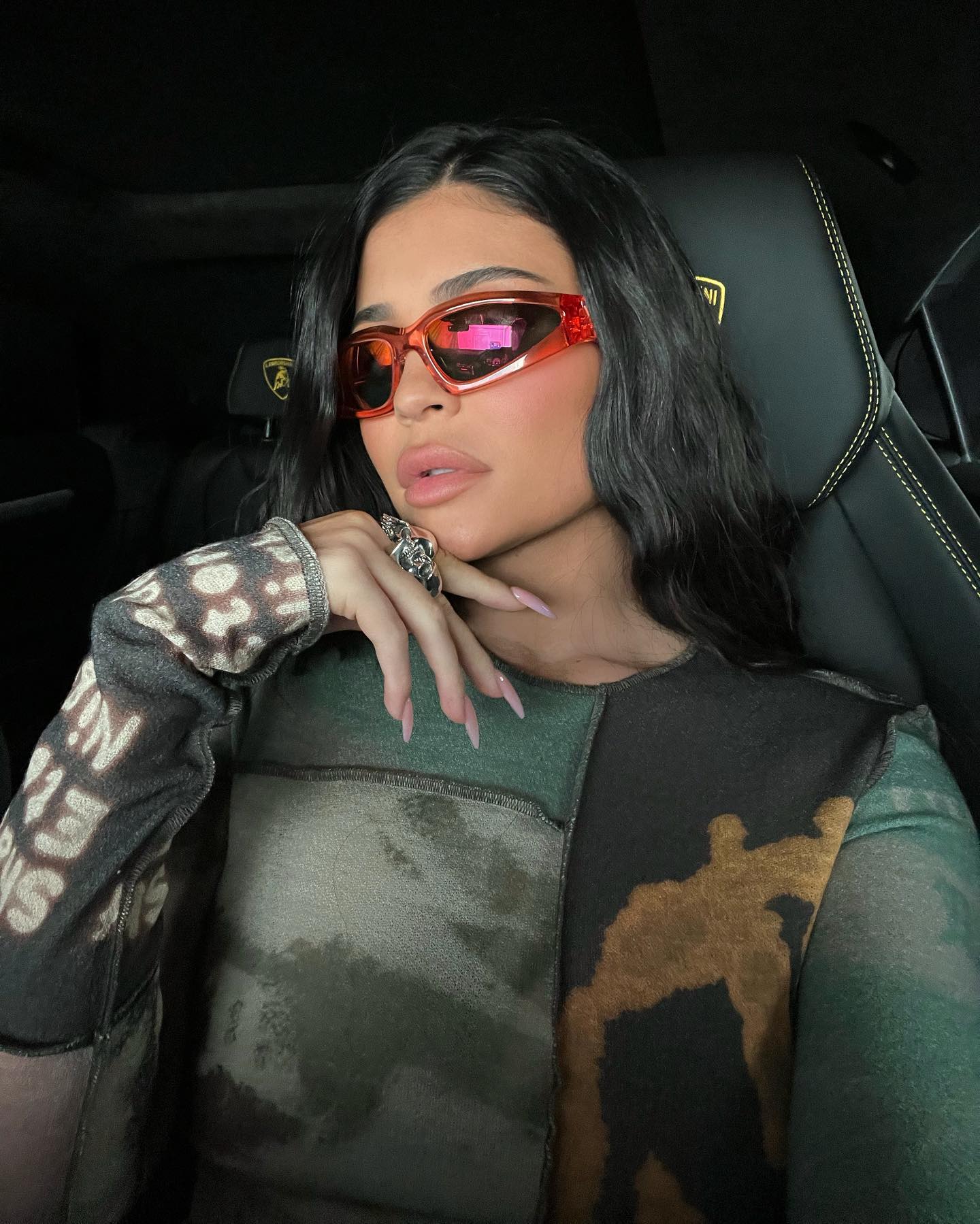