JUSTIN Timberlake and wife Jessica Biel are reportedly "working through" their issues following his hand-holding storm.

Sources say that singer-turned-actor Justin, 38, is working in private to repair the damage after he was spotted getting close to co-star Alisha Wainwright. 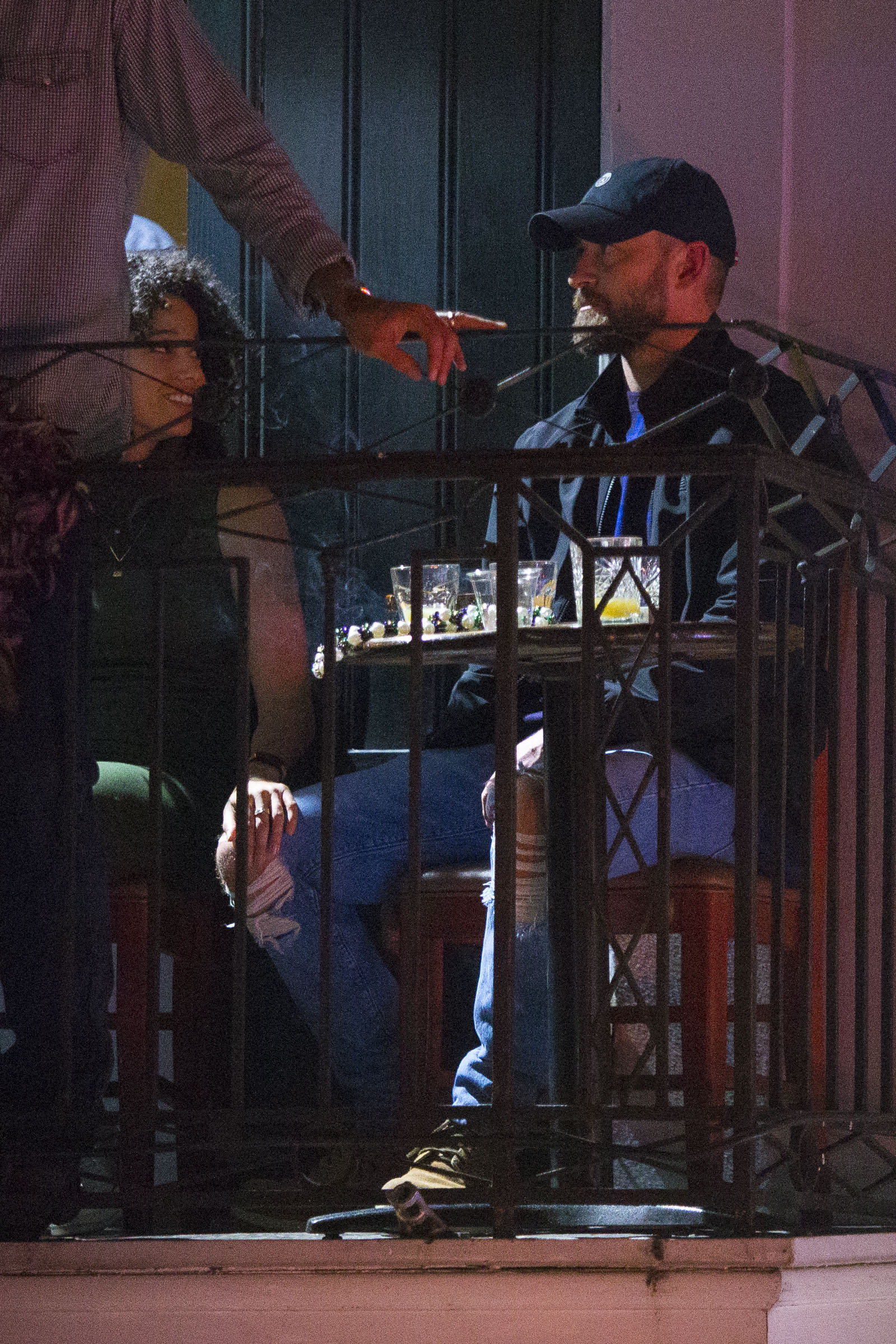 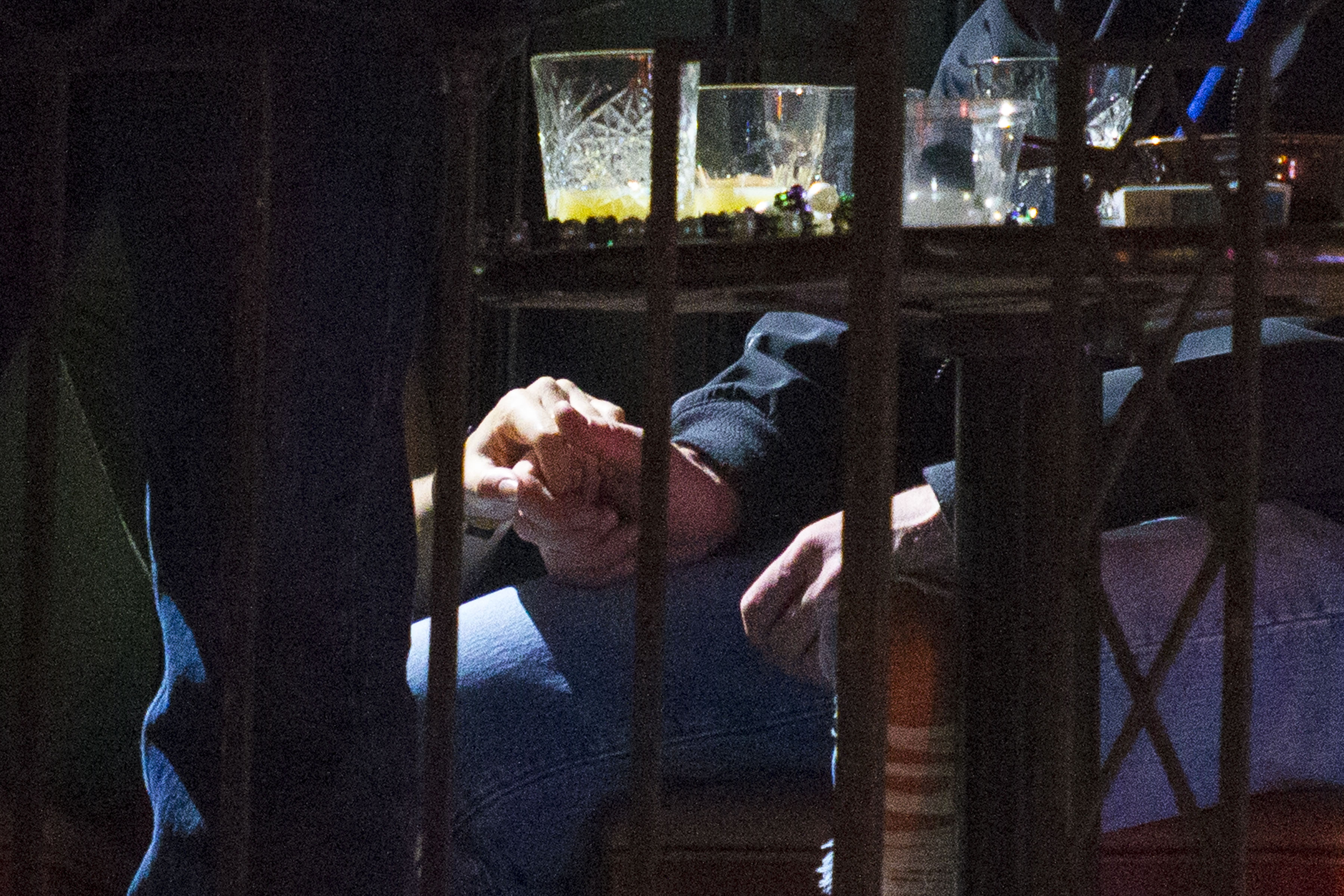 One insider told People that he and actress Jessica – mom to their four-year-old son Silas – "will work through this".

Last night, the former NSYNC star issued a lengthy apology for what he called his "strong lapse in judgment" during the boozy night out last month.

The source added: "It was good that he apologized publicly but obviously the real work he is doing is in private and hopefully this was just a bad drunken night of this type of behavior.”

Another insider said of Justin: “He’s charming and outgoing. And obviously he drank too much this time."

In his grovelling Instagram post on Wednesday, Justin wrote: "I stay away from gossip as much as I can, but for my family, I feel it is important to address recent rumors that are hurting the people I love.

"A few weeks ago I displayed a strong lapse in judgment — but let me be clear — nothing happened between me and my costar.

"I drank way too much that night and I regret my behavior.

"I should have known better." 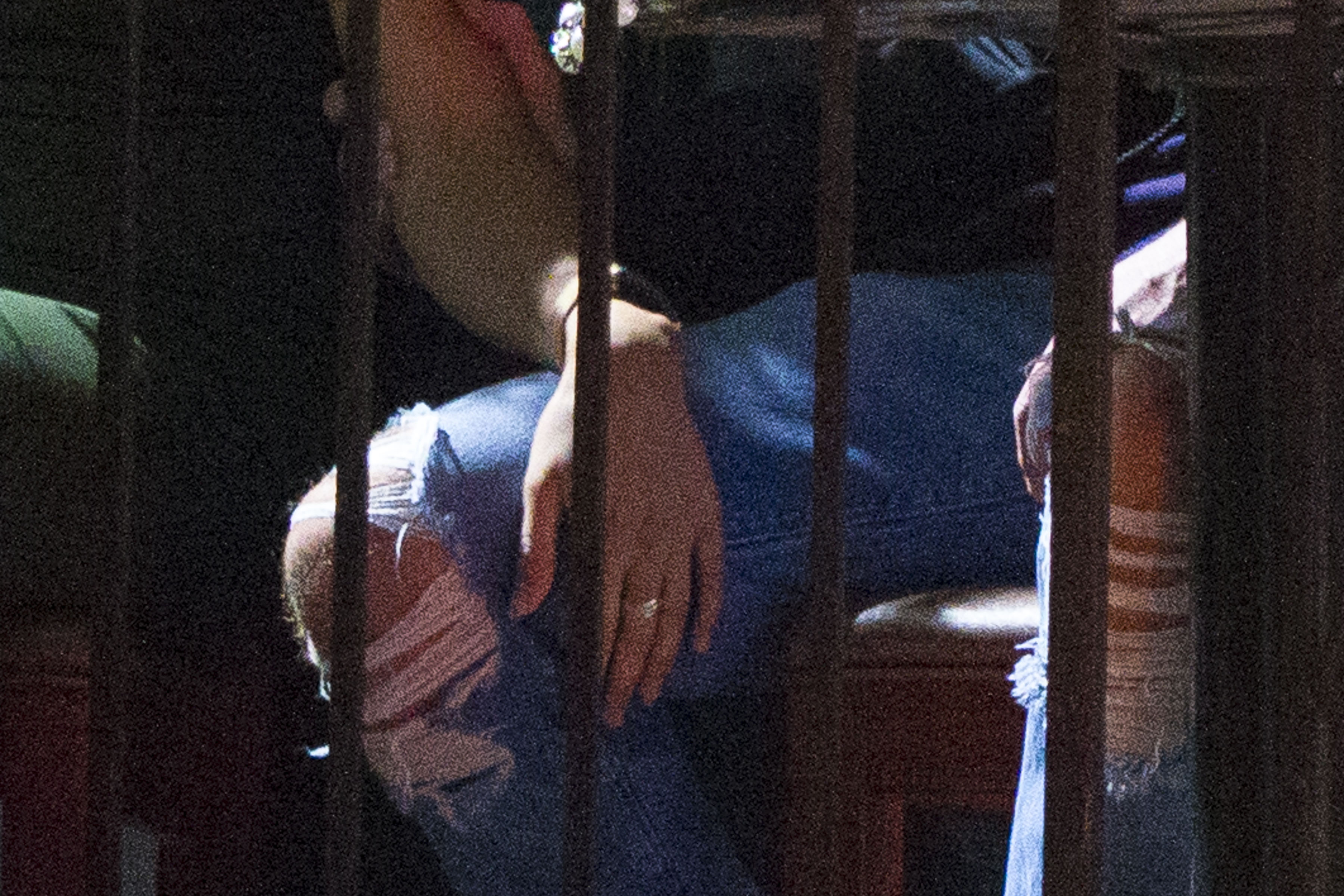 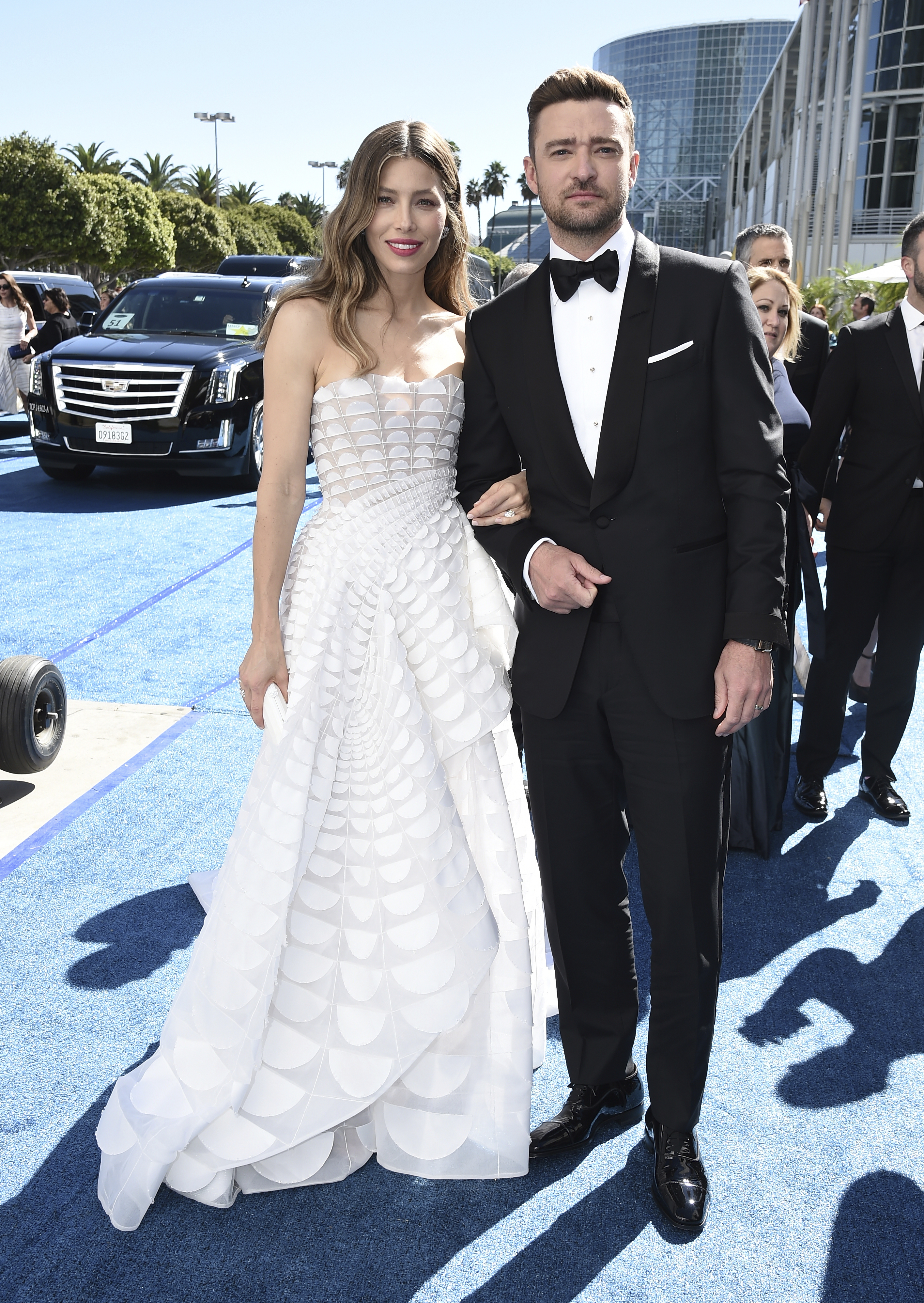 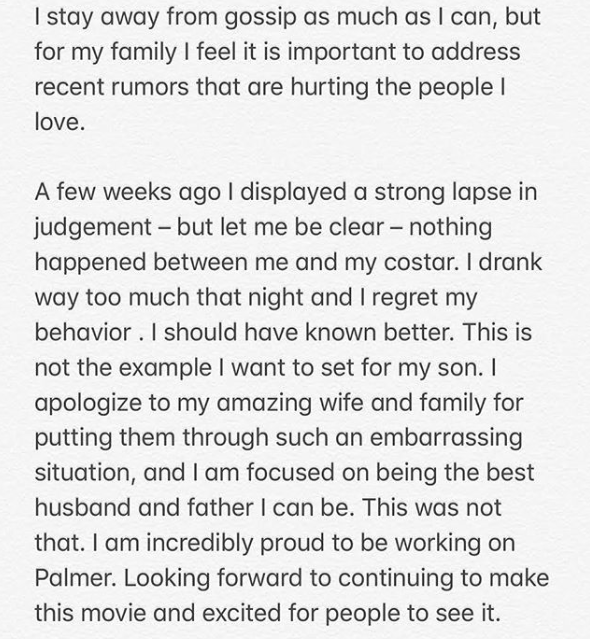 Justin, who is filming new movie Palmer with Alisha, added: "This is not the example I want to set for my son.

“I apologize to my amazing wife and family for putting them through such an embarrassing situation, and I am focused on being the best husband and father I can be.

"This was not that. I am incredibly proud to be working on Palmer.

"Looking forward to continuing to make this movie and excited for people to see it."

His apology came after The Sun exclusively revealed how Justin and Alisha were seen cuddling up to each other at a New Orleans bar.

Photos showed Alisha touching Justin's knee before he took hold of her hand.

The pair were snapped around midnight chatting and drinking while on a break from filming the American football drama – in which they play lovers.

Onlookers were shocked to see him holding hands with Alisha, and risk upsetting Biel — his wife of seven years.

One said: “They were smiling and laughing.

"At one stage he grabbed her hand and rested it on his knee. She then gently started stroking his leg.

“Then he clutched her hand with both of his and was playing with her hands.”

Justin had been snapped wearing his wedding ring earlier in the week but was not seen with it on during the night out.

Alisha is best known for her role as Maia Roberts in the television series Shadowhunters, and can currently be seen starring alongside Michael B Jordan in the Netflix series Raising Dion.

Justin and Biel, who wed in 2012, are widely considered to have one of the most rock-solid marriages in Hollywood. 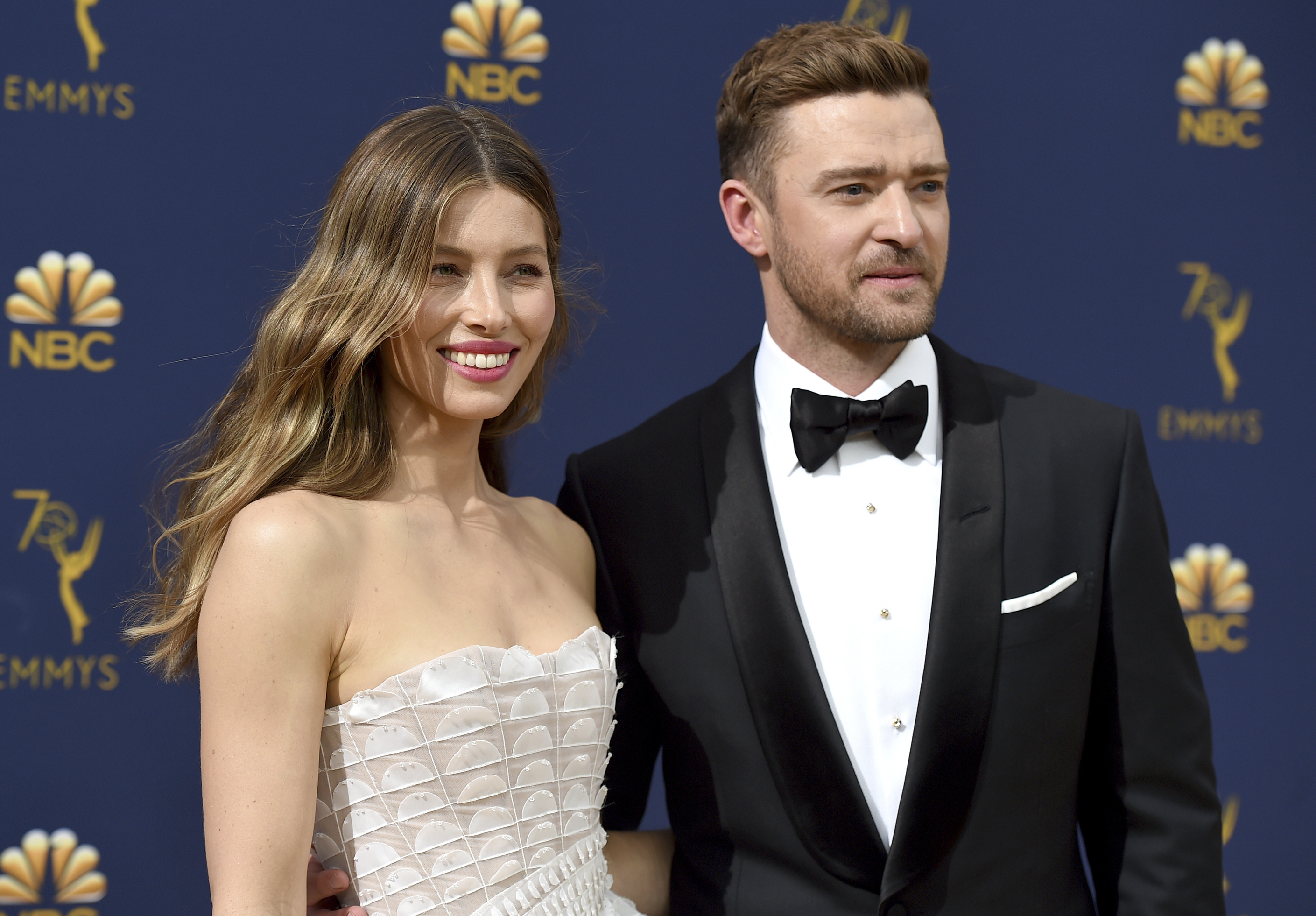 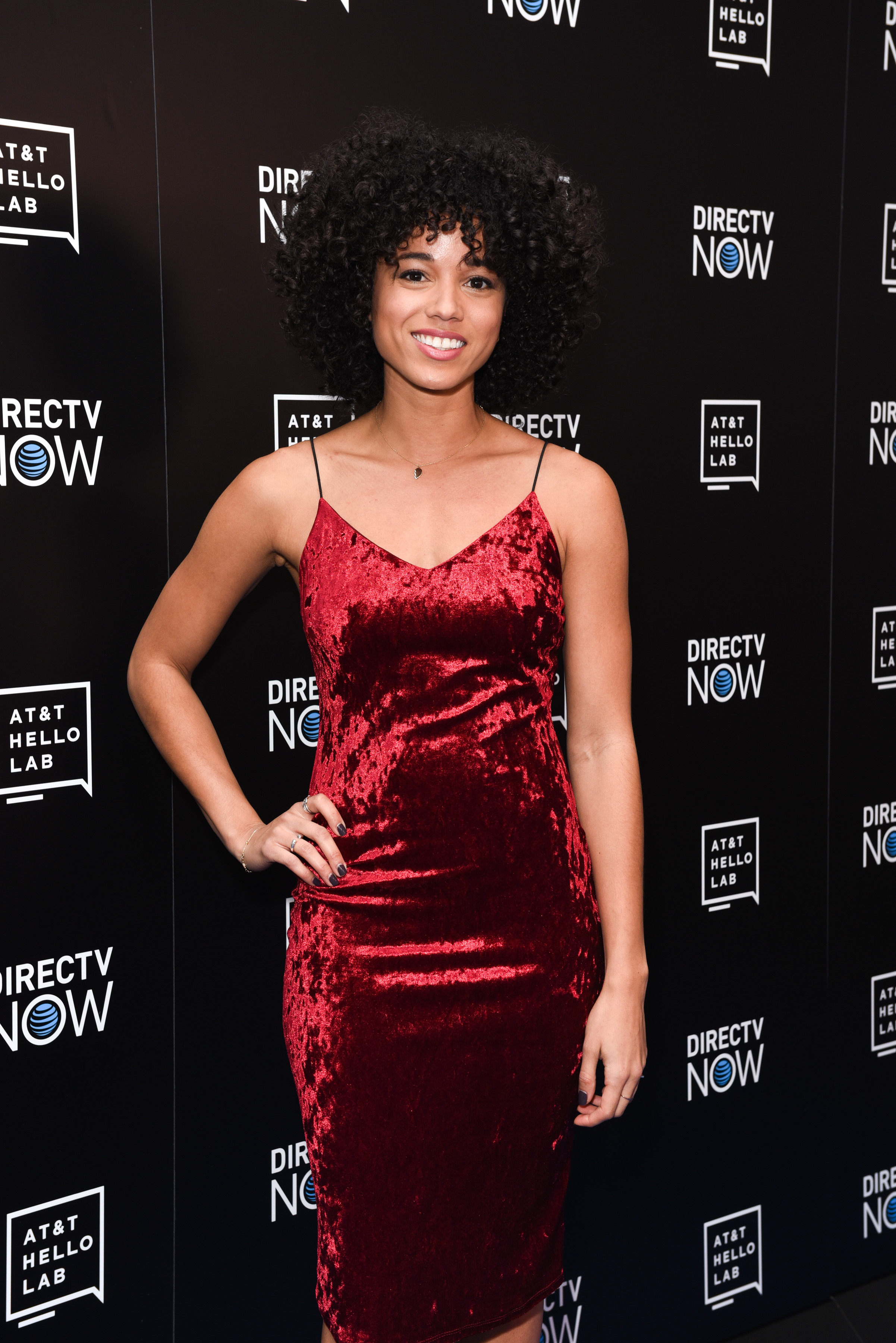