Jon Kay wife: Who is the BBC Breakfast presenter married to?

The BBC confirmed earlier this month that host Jon Kay would be taking over as Dan Walker’s replacement after his exit in May. Jon has been part of the BBC Breakfast team for more than eight years and has also hosted shows like Crimewatch, Panorama and BBC Radio 5 Live. With Jon now taking on a leading role in the mornings Monday to Wednesday, alongside Sally Nugent, fans are eager to know more about his personal life.

Who is the BBC Breakfast presenter Jon Kay married to?

The couple met while they worked together at the Bristol newsroom and married in 1998.

She was a TV and radio reporter for BBC Points West for six years until Francesca left the position after six years in 1999.

While Jon’s wife still works in the media in some capacity, it is in more of a behind-the-scenes role. 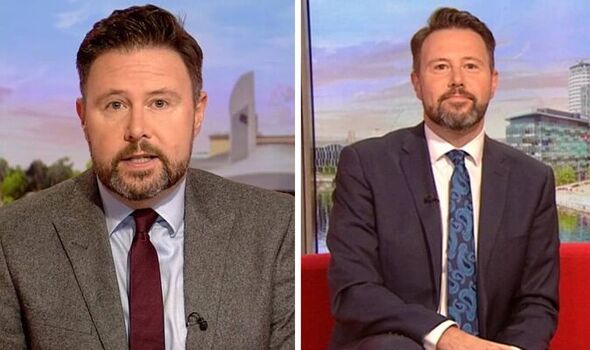 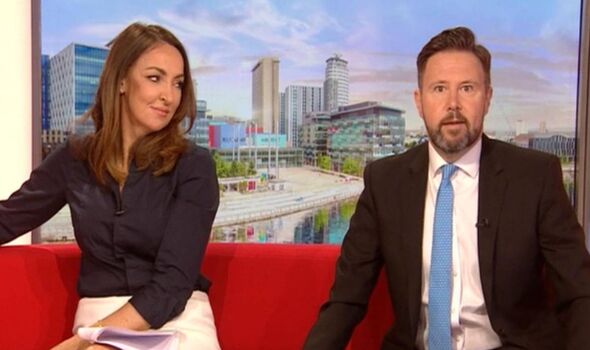 Francesca is a performance coach available to those such as reporters, spokespeople and presenters.

Talking about her job on British Creative Industries, Francesca explained: “Whether you’re a TV presenter, would-be TV talent, a reporter/correspondent, an expert in your field, a CEO or spokesperson for your organisation – I can help you fine-tune the skills you need to be the best you can be on-air.”

She and Jon have three children together, two boys and one girl, although they have decided to not reveal their names to ensure their privacy.

The family also have a Cocker Spaniel who Jon regularly shares pictures of on Twitter. 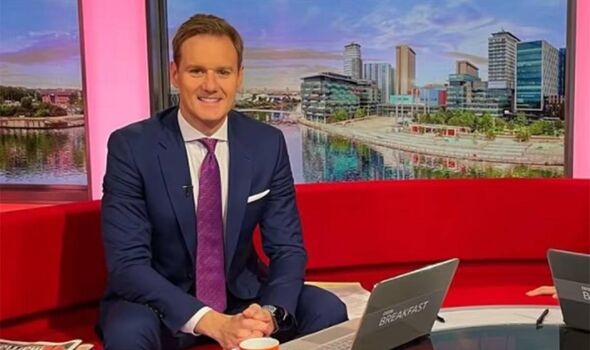 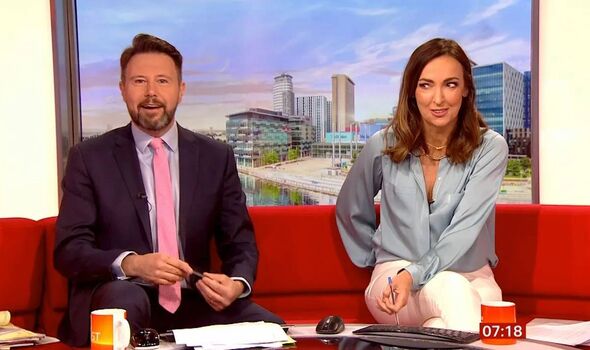 Jon tends not to talk about his loved ones, but has previously given an insight into what their lives are like away from the cameras.

He once tweeted: “Twenty-four hours after boasting to my wife that I haven’t had a cold for two years… Guess what… cold.”

When it was revealed he was promoted, Jon couldn’t help but express his joy at the news.

In a statement, Jon said: “I’m over the moon to become the new regular presenter of BBC Breakfast and I’m looking forward to bringing our brilliant viewers the very latest news each morning alongside my good friend Sally and the rest of the team.

“Sitting on the famous red sofa is a real privilege while covering the stories and issues that matter to our audience – home and abroad.”

Three days a week, Jon is sitting on the famous sofa alongside Sally Nugent with Carol Kirkwood as the breakfast show’s weatherwoman.

Yesterday [Monday, July 25], he made a slight dig at one of his co-stars.

Carol was ready to present her usual weather segment but this time, in a sunflower field in Alderton.

Unfortunately, it was raining and Carol had to wear a hoodie, much to Jon and Sally’s amusement,

Jon joked: “Have you checked the forecast, Carol?”, to which the 60-year-old laughed.

BBC Breakfast airs every morning from 6am on BBC One.