THERE is no doubt the world has gone woke lately – people are more easily offended than ever, social media has exaggerated levels of sensitivity to new heights, and increasingly folk pretend to be upset for attention.

But while some have undoubtedly been unfairly caught up in a so-called cancel culture which looks to denounce mistakes at the earliest opportunity, others have had it coming for a long time — and thankfully they have finally been called out as the wrong ’uns they truly are. 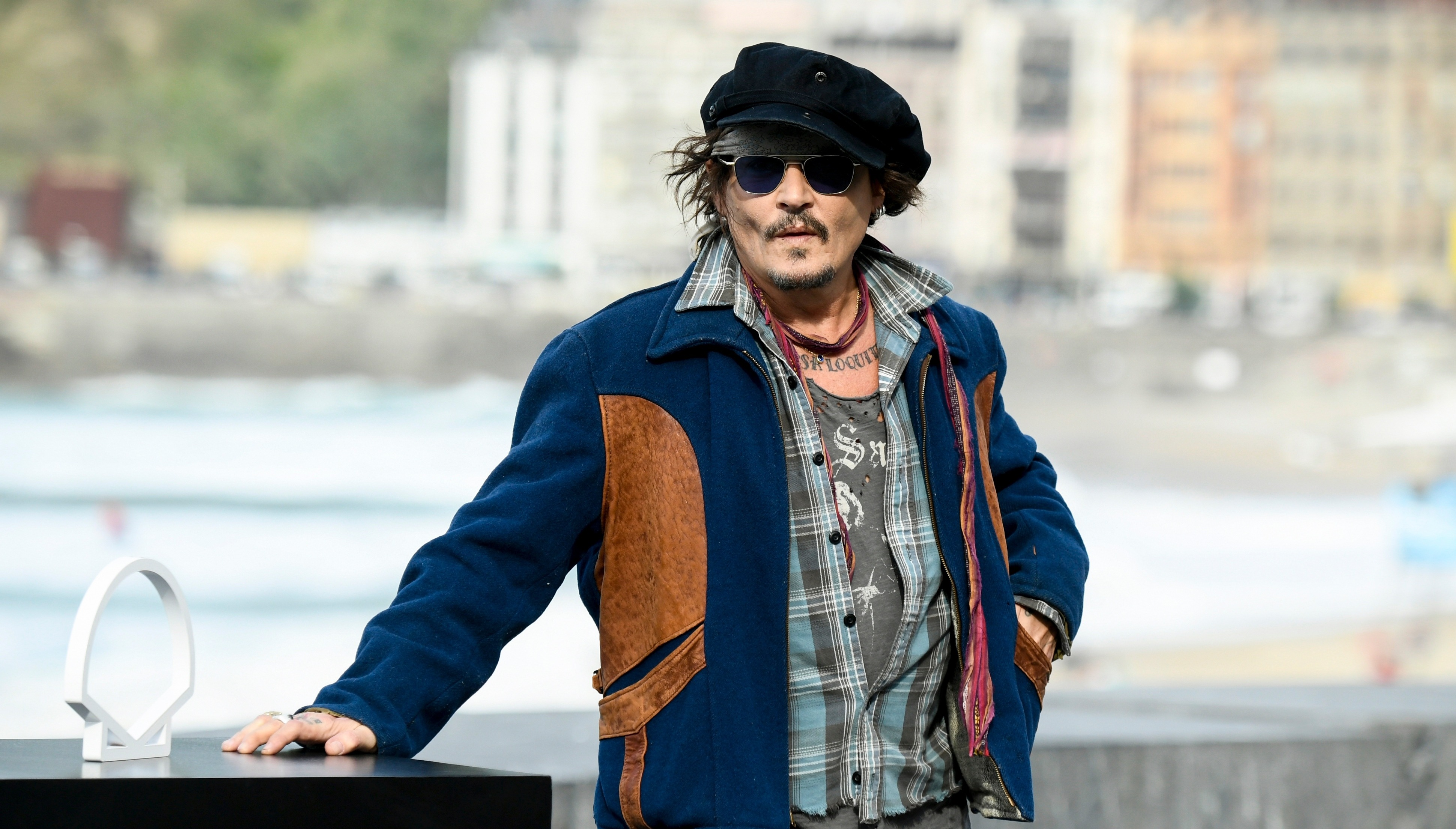 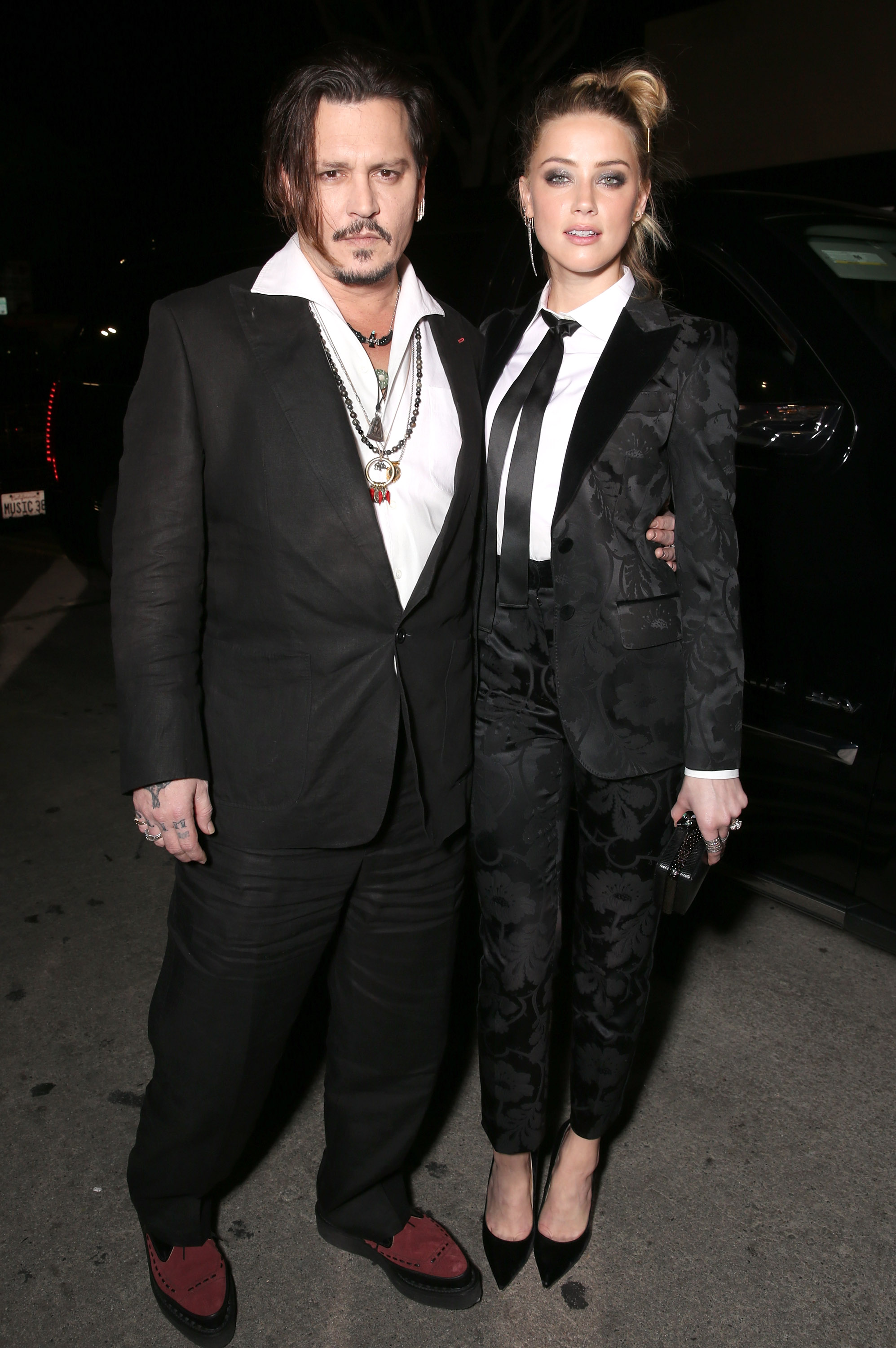 So when I saw news of Johnny Depp’s latest rant on stage at a film festival in the States, playing the ­victim card and warning others the world has gone mad, it was hard to feel too sympathetic.

Last year The Sun rightly called out his physically and emotionally abusive behaviour directed at ex-wife Amber Heard — prompting a libel trial documenting a stream of disgraceful conduct which sent his star plummeting at breakneck speed.

But Johnny, who we learned during the case blows £21,000 a month on wine and enjoys cocaine with breakfast, seems to have re-written events once again in his mind.

This week he raged “no one is safe” from being cancelled at any moment.

So here, dear readers, is a word of reassurance.

Anyone who behaves like a decent human, doesn’t smear blood on the walls, rack up lines of Class A with their cornflakes and has never whacked their spouse will probably be just fine.

The actor, since dropped from his lucrative Pirates Of The Caribbean franchise and J K Rowling’s Fantastic Beasts movie, was on stage in Spain at the San Sebastian Film Festival when he lashed out, saying: “This cancel ­culture, this instant rush to judgment based on what essentially amounts to polluted air, it’s so far out of hand now that no one is safe.

“It’s not just me this has ­happened to. This type of thing has happened to women, men. Sadly, at a certain point they begin to think that it’s normal.”

He added: “It doesn’t matter if a judgment, per se, has taken some artistic license.

"When there’s an ­injustice, whether it’s against you or someone you love, or someone you believe in — stand up, don’t sit down. Because they need you.”

Here’s a reminder of the only “judgment” that matters.

Last year Mr Justice Nicol found it was “substantially true” that Depp had assaulted Ms Heard on a dozen occasions — leaving her in fear for her life three times.

I guess if losing Johnny from the big screen is cancel culture, maybe I’m all for it after all.

And don’t worry too much — he hasn’t been in a decent film for donkey’s years anyway.

BEBE Rexha put her best foot forward as she hit the town in Los Angeles for a night out with pals.

The Meant To Be singer wore bright pink, platform heels to add a pop of colour to her all- black outfit. 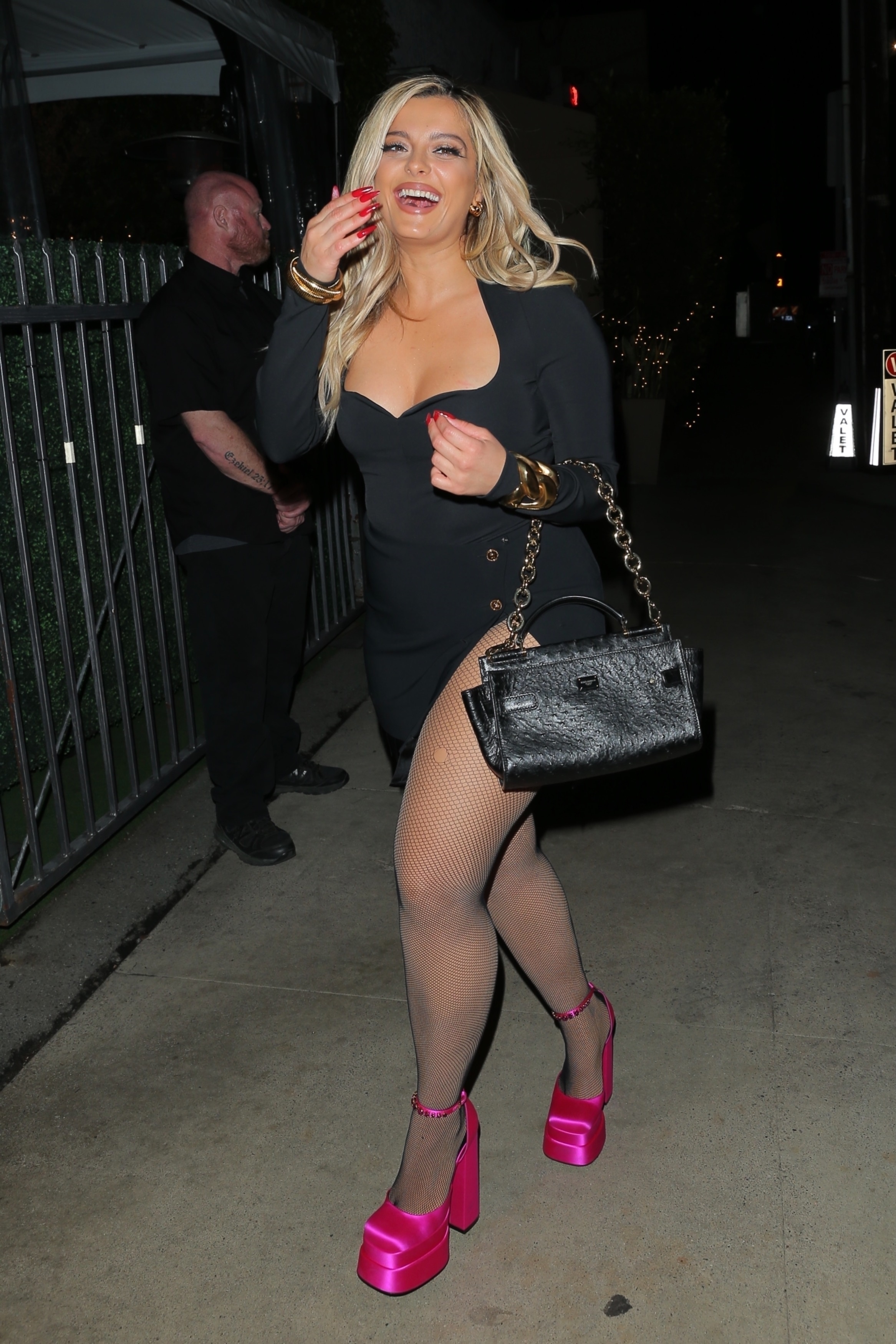 Bebe was seen laughing as she arrived at the trendy Giorgio Baldi restaurant in Santa Monica.

She swapped pop music for the movies earlier this month after her debut film Queenpins was released across the Pond.

Bebe starred in the crime comedy alongside Kristen Bell and Vince Vaughn.

She’s not the first chart star to try her hand at the big screen over the past 12 months, with Camila Cabello also making her film debut in Cinderella.

Jade has spas for new mas

ACCORDING to Little Mix star Jade Thirlwall, her bandmates Leigh-Anne Pinnock and Perrie Edwards’ heads barely Touch the pillow any more after they welcomed their first children.

Leigh-Anne, who had twins last month, and Perrie, who gave birth to baby son Axel five days later, are discovering one of the joys of early parenthood – sleep deprivation. 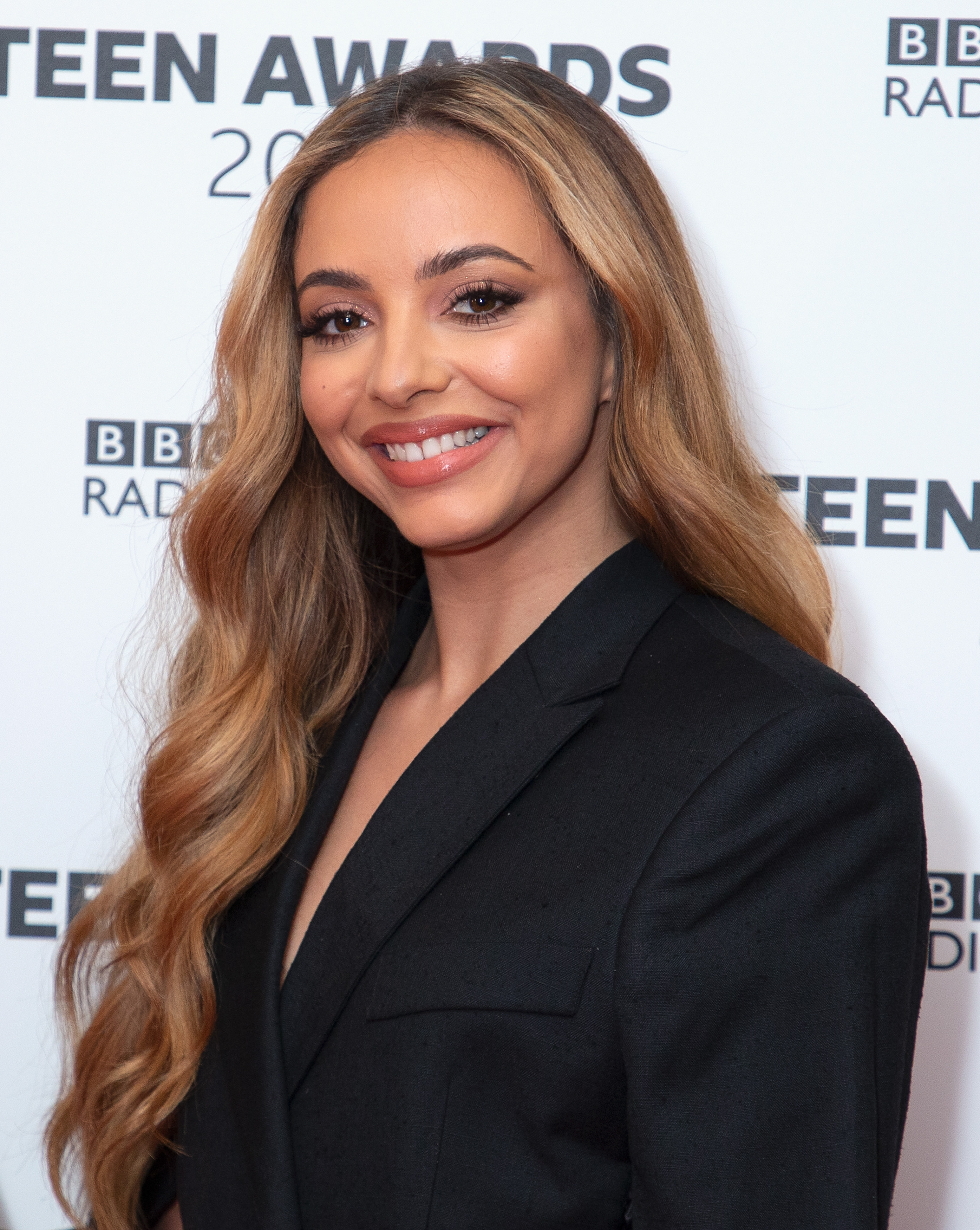 Jade has been holding the fort while the pair are on ­maternity leave.

Speaking on Ireland’s The Strawberry Alarm Clock radio show, she revealed a big celeb pal had given her some inspiration on what to buy them to celebrate their new arrivals.

Jade said: “I’ve only just decided what I’m going to get them because it took me so long to think of something.

“You know what it’s like – everyone gets them their clothes and all the same stuff, I’m sure they’ve got everything they could possibly need.

“The last time I spoke to Ed Sheeran, it was after the Euros and we went for a drink afterwards.

“He was telling me that when he had his baby, everyone always forgets about the mum and that they might need something too.

“I was like, that’s really good advice. I think I’m going to get the girls something like an in-house spa day so they get a treat.”

ROXY Horner meant business as she hit the town with boyfriend Jack Whitehall on a date night. 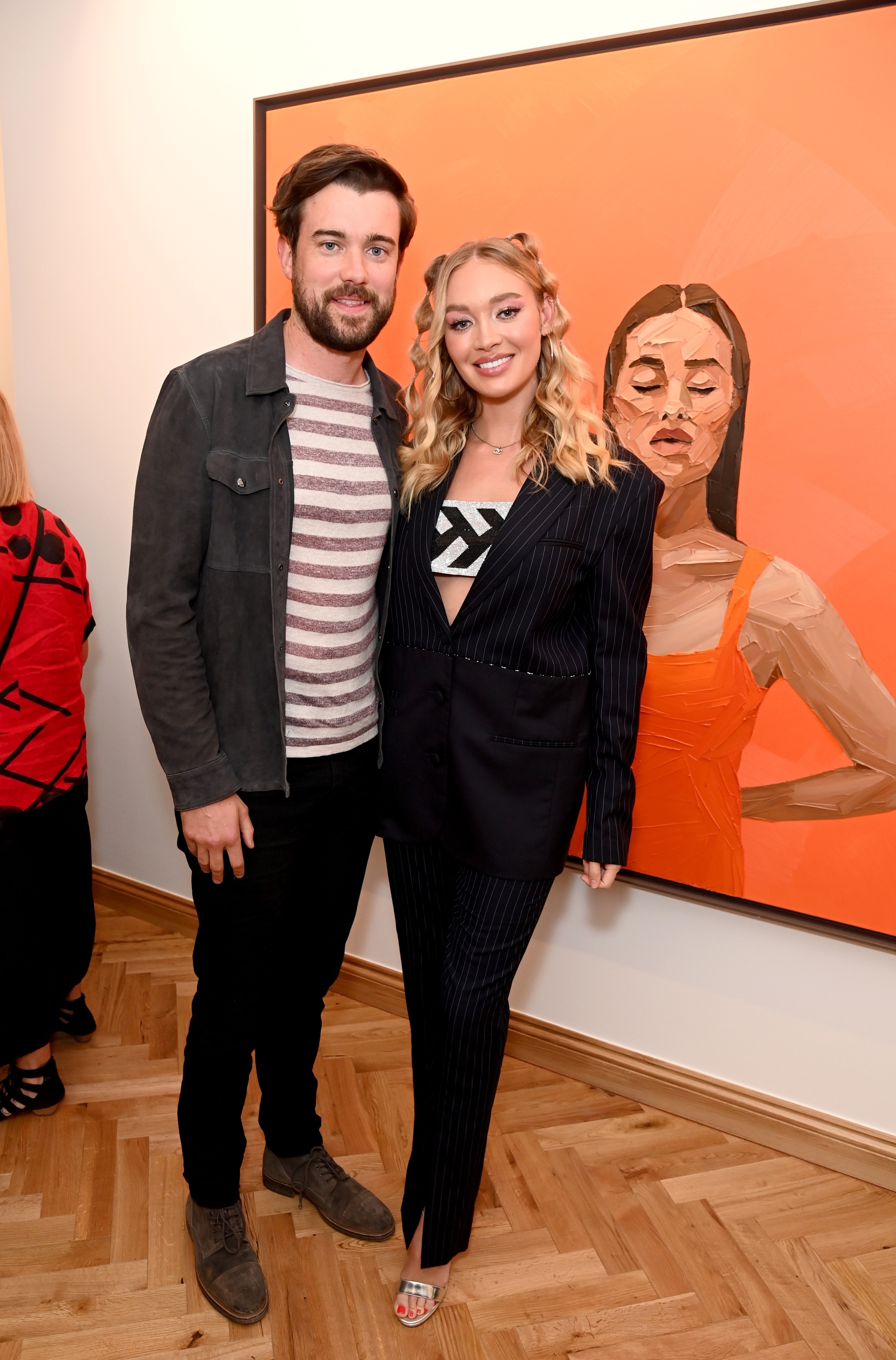 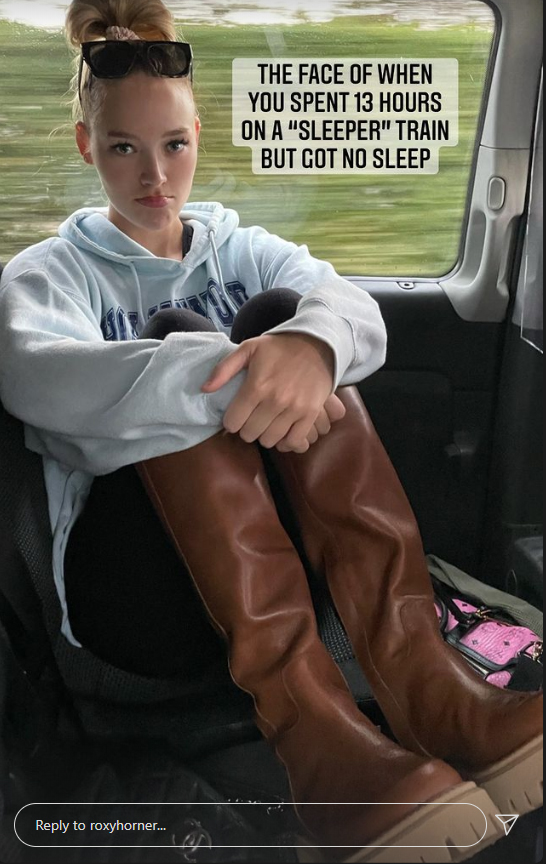 Model Roxy wore a pinstripe suit with a black and white crop top while comedian Jack dressed down in stripes and a pair of jeans.

It’s about time Roxy had a shake-up of Jack’s ­wardrobe, I think.

The pair later shared snaps of themselves aboard a sleeper train, with Roxy,admitting it hadn’t been the best night of their lives.

On her Instagram caption, she said: “The face of when you spent 13 hours on a ‘sleeper’ train but got no sleep.”

I’m sure they found a way to pass the time.

MACY Gray has revealed that she wanted to put psychedelic mushrooms on her rider for a Scottish festival this weekend but changed her mind after realising they were illegal here.

In an exclusive chat ahead of the gig, the I Try singer said she was a convert after using them in the US, where the mind-muddling fungi are allowed. 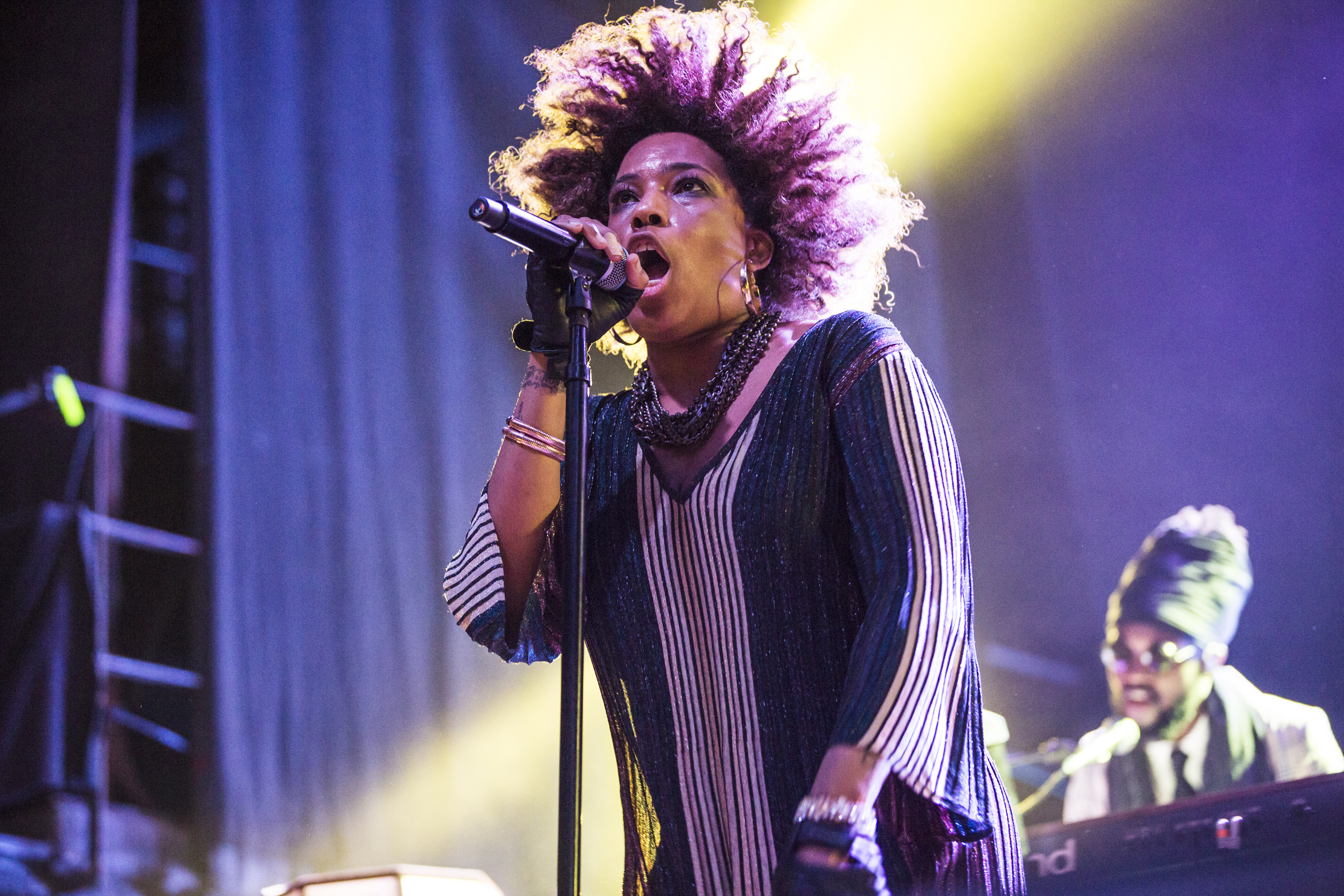 Macy, who drops a new album in February, said: “Everybody is doing a little microdosing out here [America]. They’re proper mushrooms that everyone starts hallucinating on.

“They sometimes use them in therapy to treat depression, so I was thinking about putting that on my rider, but they’re still not legal everywhere so maybe not.

“I don’t have any anxiety, but they give me a nice lift.”

I’ll take Macy’s word for it.

IT’S my favourite bash in the music calendar and now I can reveal it’s just five months until the next Brit Awards.

The ceremony will be held on February 8 at London’s O2 Arena.

I’m already counting down the days.

HIS dad Andrea is one of the most famous musicians in the world and now Matteo Bocelli is following in his footsteps.

But rather than emulating the Italian tenor’s classical style, Matteo is branching out into the world of pop with his debut single, Solo, out today. 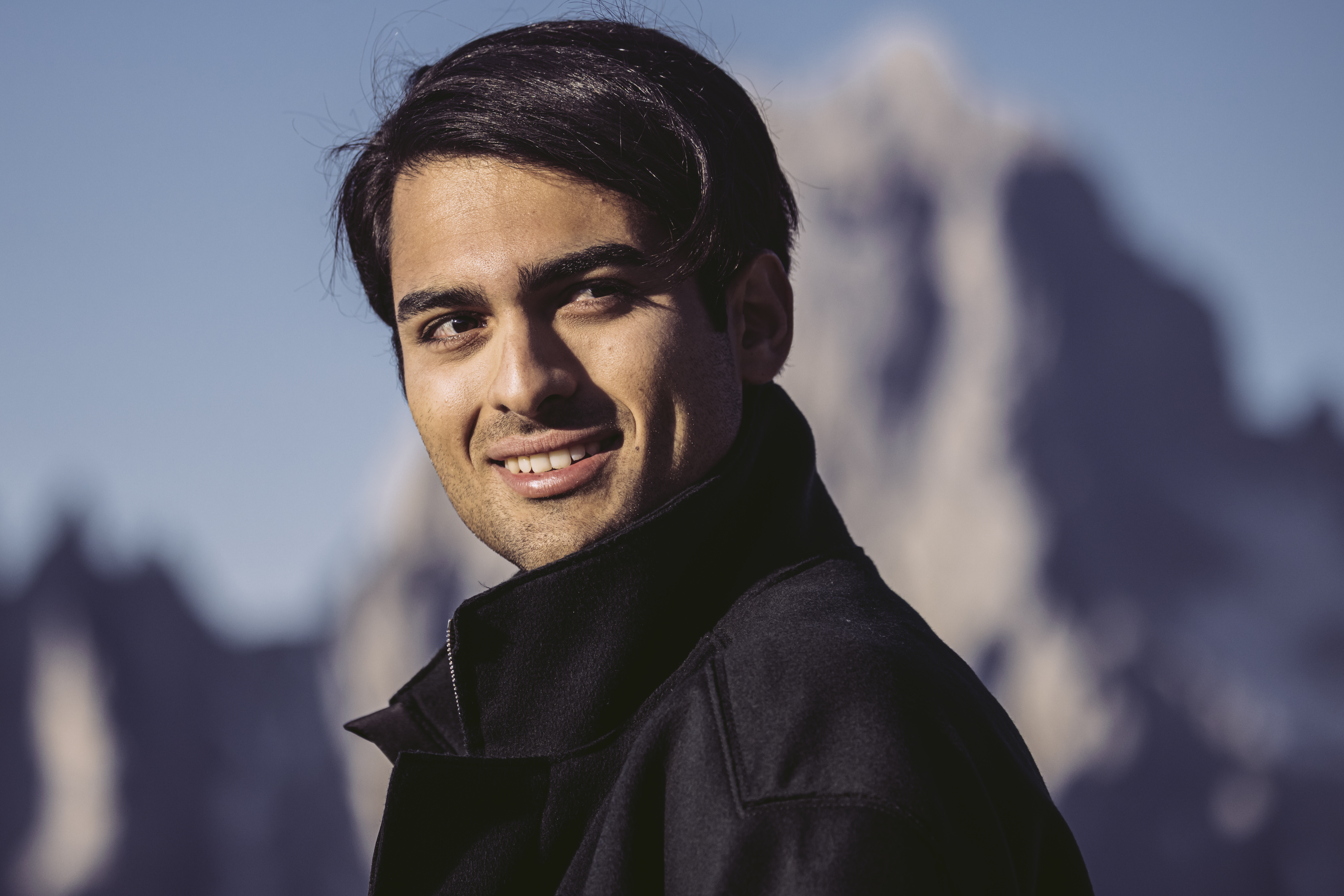 In an exclusive interview, Matteo revealed he was helped along by an unlikely mentor, Gary Barlow.

Matteo said: “We became friends and we message a lot. It’s been such a great experience, writing with him and when I record with him in the studio he’s a great vocal coach.”

Matteo also cites Ed Sheeran as a “big inspiration” among many others.

He added “There are so many ­artists I want to make something with – Ed, Pharrell Williams and Harry Styles would be a beautiful collaboration. Let’s see what the future holds.”

IT’S the year of ­collaborations and now Coldplay are in on the act, teaming up with BTS for new single My Universe.

And Kelly Clarkson has paired with Ariana Grande on Santa, Can’t You Hear Me from new album When Christmas Comes Around, out October 15.