JOEY Essex introduced his new Brazilian girlfriend to his family at a socially-distanced 30th birthday bash.

The star invited his family and friends round to party at his huge £1.6 million mansion to celebrate. 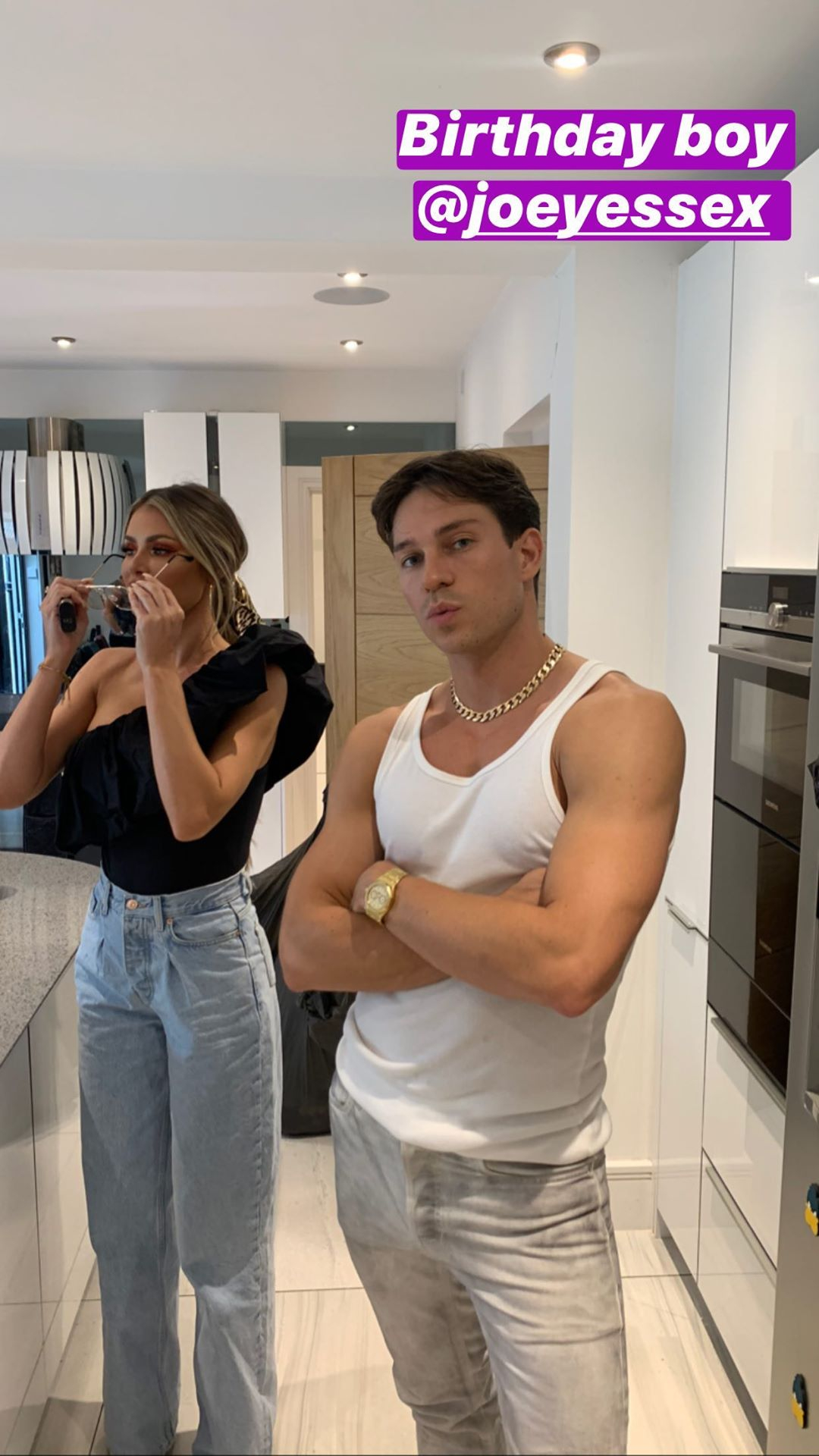 With everyone gathered in one place for the big 3-0 celebrations, The Sun Online can reveal Joey decided to introduce his new girlfriend Brenda Santos.

A source told us: "Joey was so excited to introduce his girlfriend to the family and celebrate his big birthday.

"He made sure he googled the law about how many people he could have over and had loads of sanitiser knocking about."

Showing off the decorations on his Instagram, one of the signs says "Joey 29 & 1" 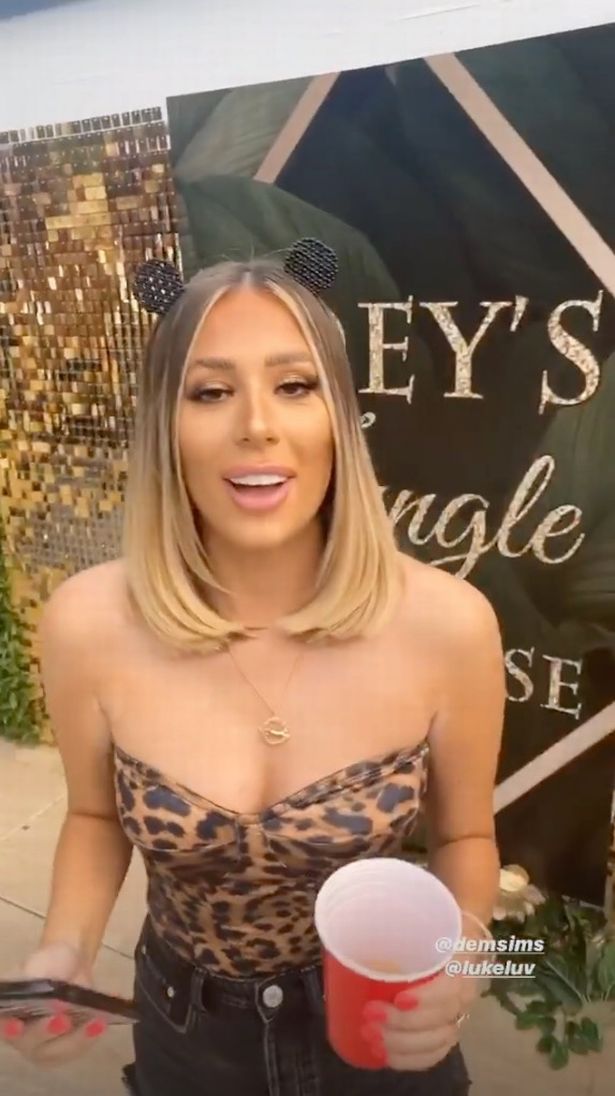 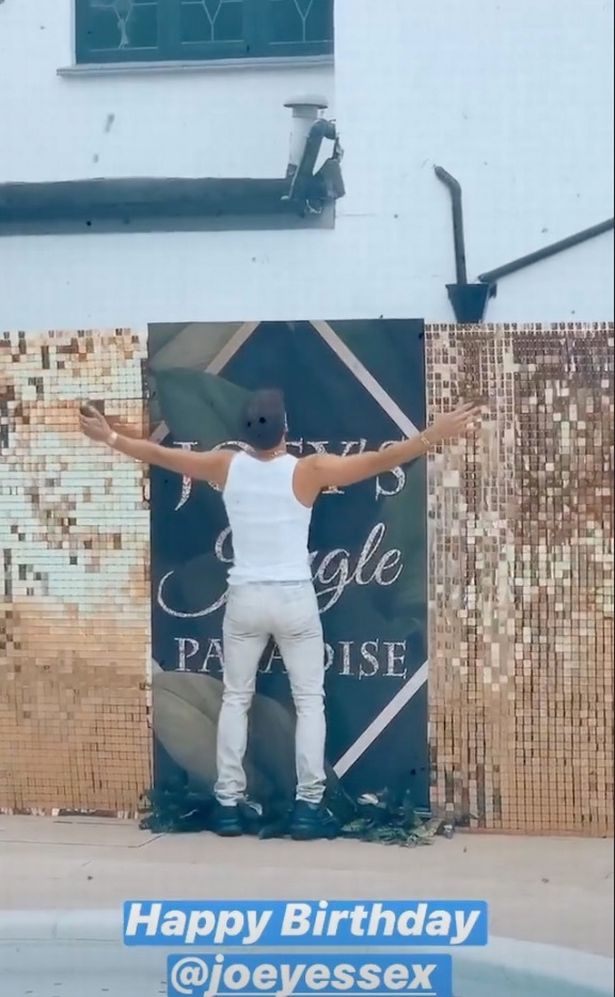 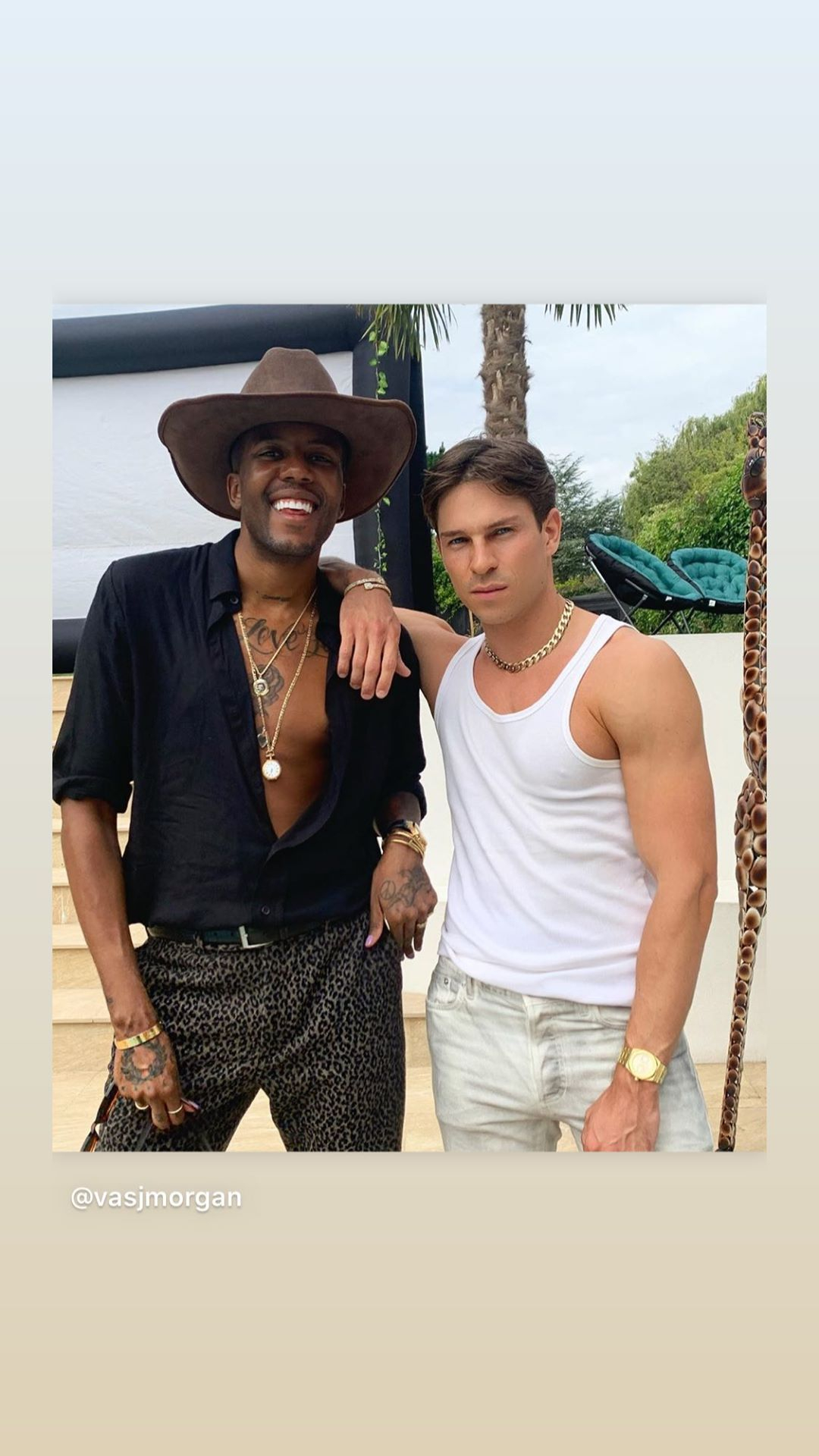 He pans round the swimming pool to show his friends enjoying the music, as well as his cousin Chloe Sims dancing with pal Vas J Morgan.

Later on, he receives a delivery from famous celebrity hot spot Sheesh – providing top quality food for his guests.

His other cousin – and sister to Chloe – also made appearance, dancing in his garden with a red cup in her hand. 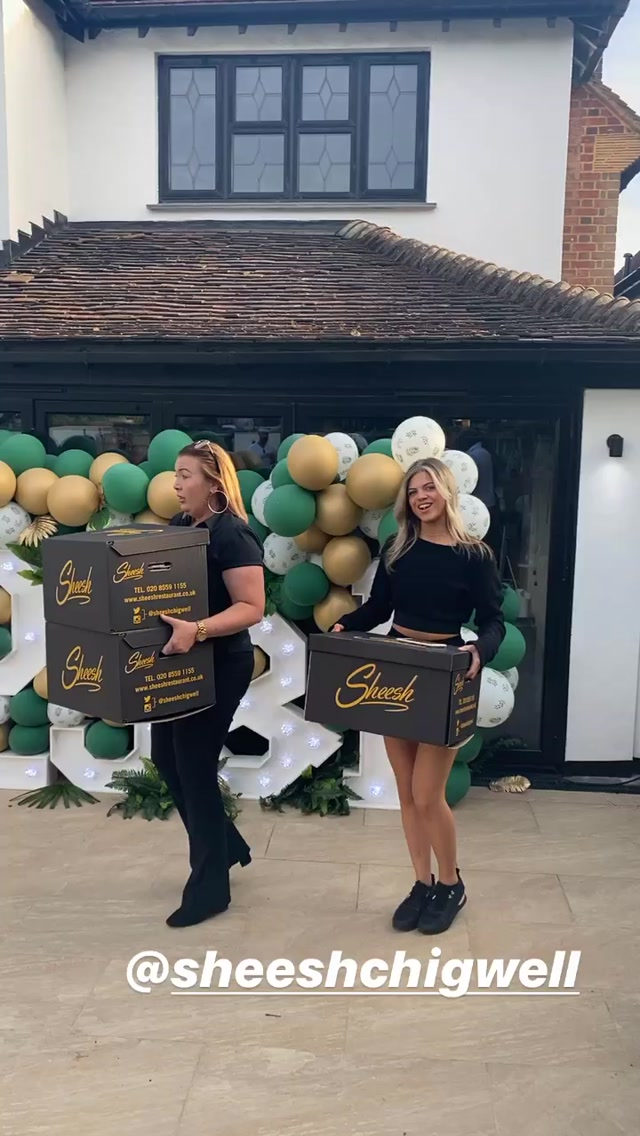 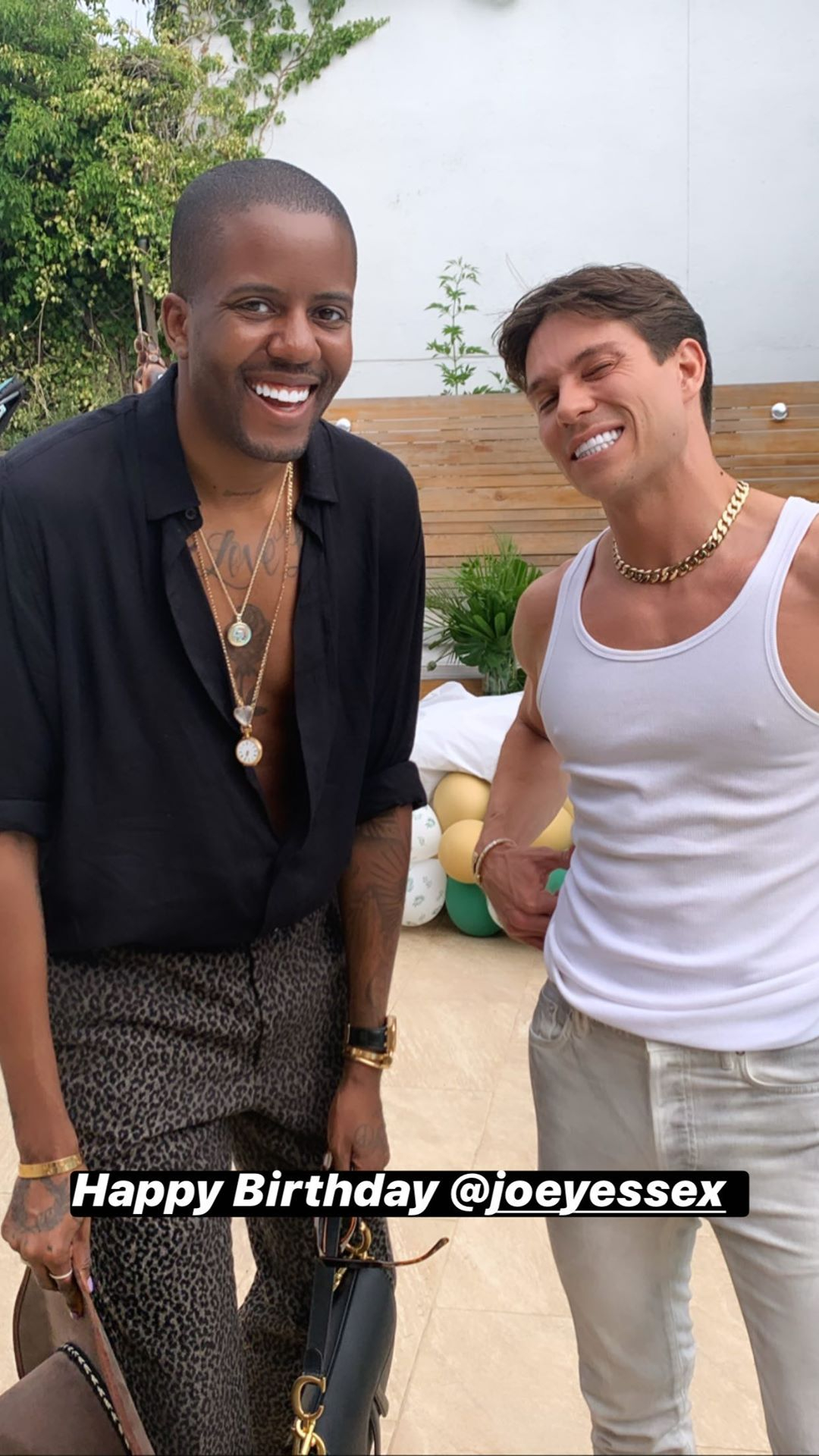 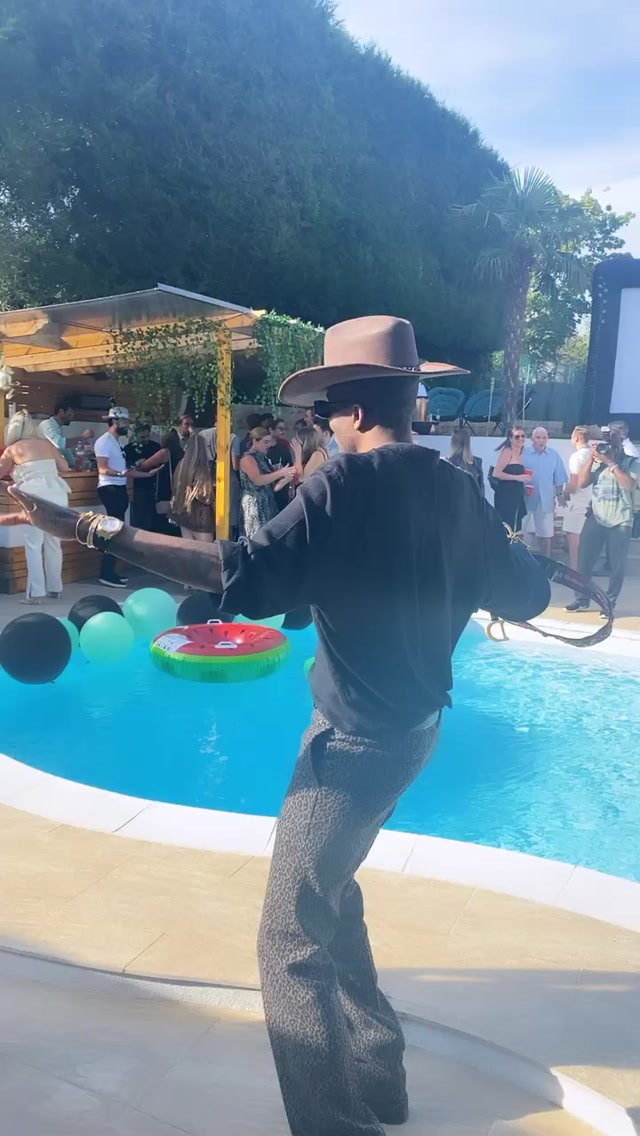 Joey was last seen getting up close and personal with Brenda in Ibiza last week – and made quite a public display of affection.

The besotted duo didn't care who saw them but all eyes were surely on Brenda, who showed off her sensational figure in a black string bikini that tied at the back.

Bronzed Brenda, who hails from Brazil but lives in London, cuddled up to ripped reality star Joey and his washboard abs as sparks flew between the pair.