Jodie Whittaker’s first Doctor Who episode was so successful that it beat the full debuts of Peter Capaldi, Matt Smith, and David Tennant.

Having a new Sunday timeslot and featuring the first female Doctor, ‘The Woman Who Fell to Earth’ was watched by 8.2 million viewers with an audience share of 40.1%, according to Broadcast‘s Robin Parker.

And fans seemed to love the episode, with many on social media praising Whittaker’s exceptional performance. 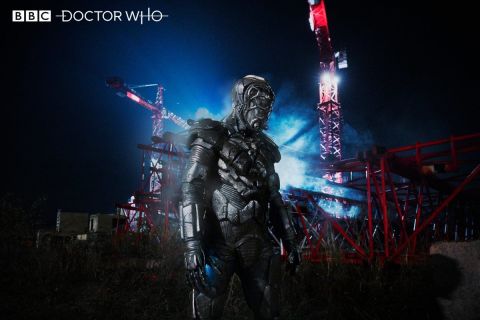 Next week’s episode ‘The Ghost Monument’ sees the Doctor’s companions on an alien planet for the first time and under attack.

Doctor Who returns with episode 2 – ‘The Ghost Monument’ – next Sunday, October 14 on BBC One.