THEIR hotly anticipated comeback had been almost a decade in the making when JLS finally told me last February they were hitting the road for a greatest hits reunion tour.

But with the world on hold just a month later, the four-piece were forced to postpone their plans. 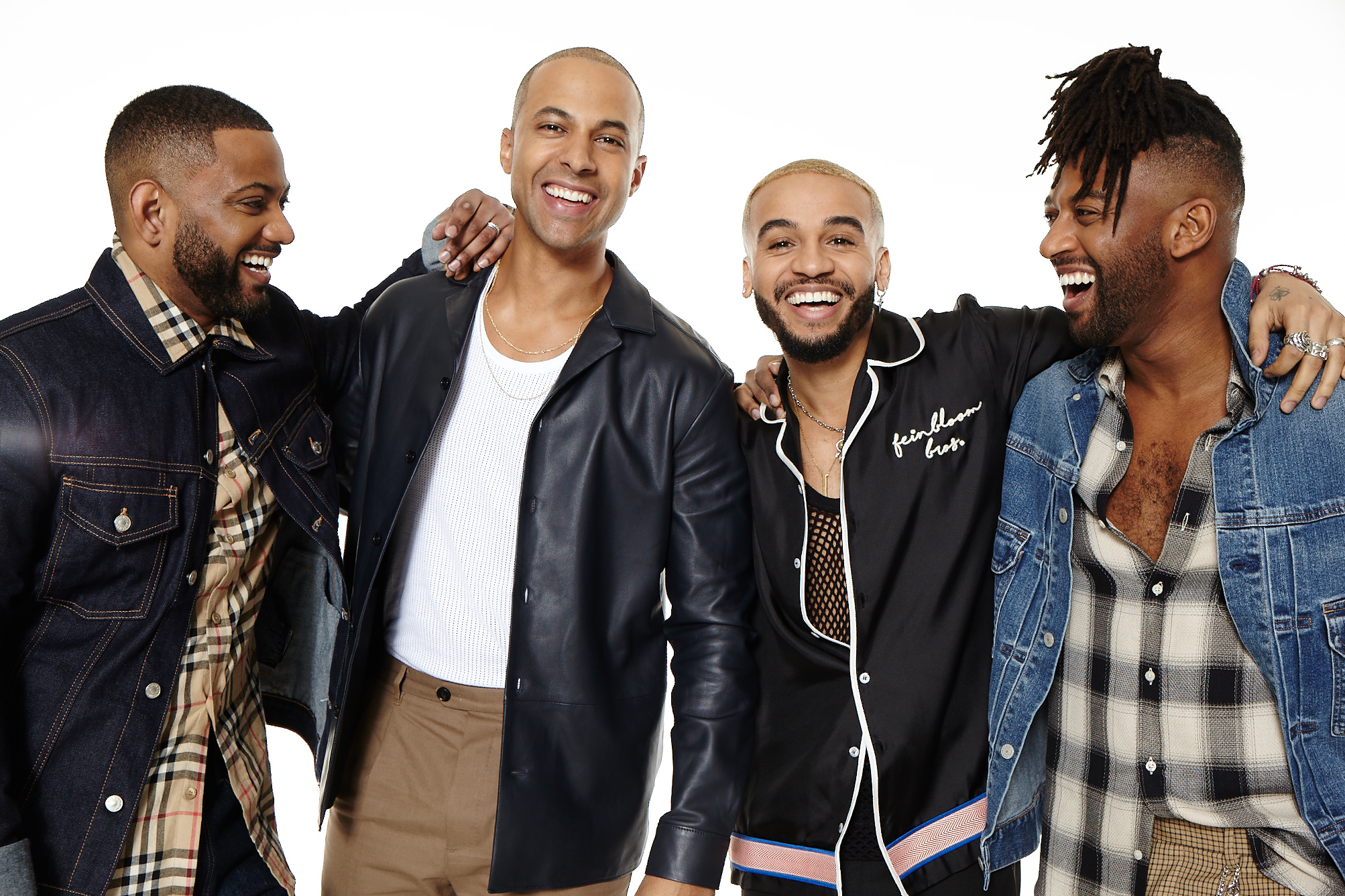 Fortunately for fans, I can today reveal the band have put their time to good use anyway — signing a new deal with record giant BMG which will see them release new music this year to ­coincide with the ­rescheduled tour.

And in a Covid-friendly Bizarre special via Zoom, the lads told me how they have already begun recording the record and are hoping to team up with a string of top writers, performers and producers including Ed Sheeran to get it finished.

Marvin Humes told me: “We were absolutely devastated. We were riding such a massive high this time last year when we announced the comeback, and we did a couple of performances.

“We were on Ant & Dec’s Saturday Night Takeaway and that was the last live TV show that was screened around that time.

“Nobody could have predicted the last 12 months, but the tour will go ahead, and we’ve been working hard behind the scenes.

“At first we said this was going to be a reunion tour for fun, but this has given us time to pull things together and we’ve been writing and recording. We’re very excited.”

Oritse Williams added: “We’ve signed to BMG and when that flame was reignited for making new music, nothing could stop it.

“We’re putting together an album and a couple of singles. It feels like the time is right. 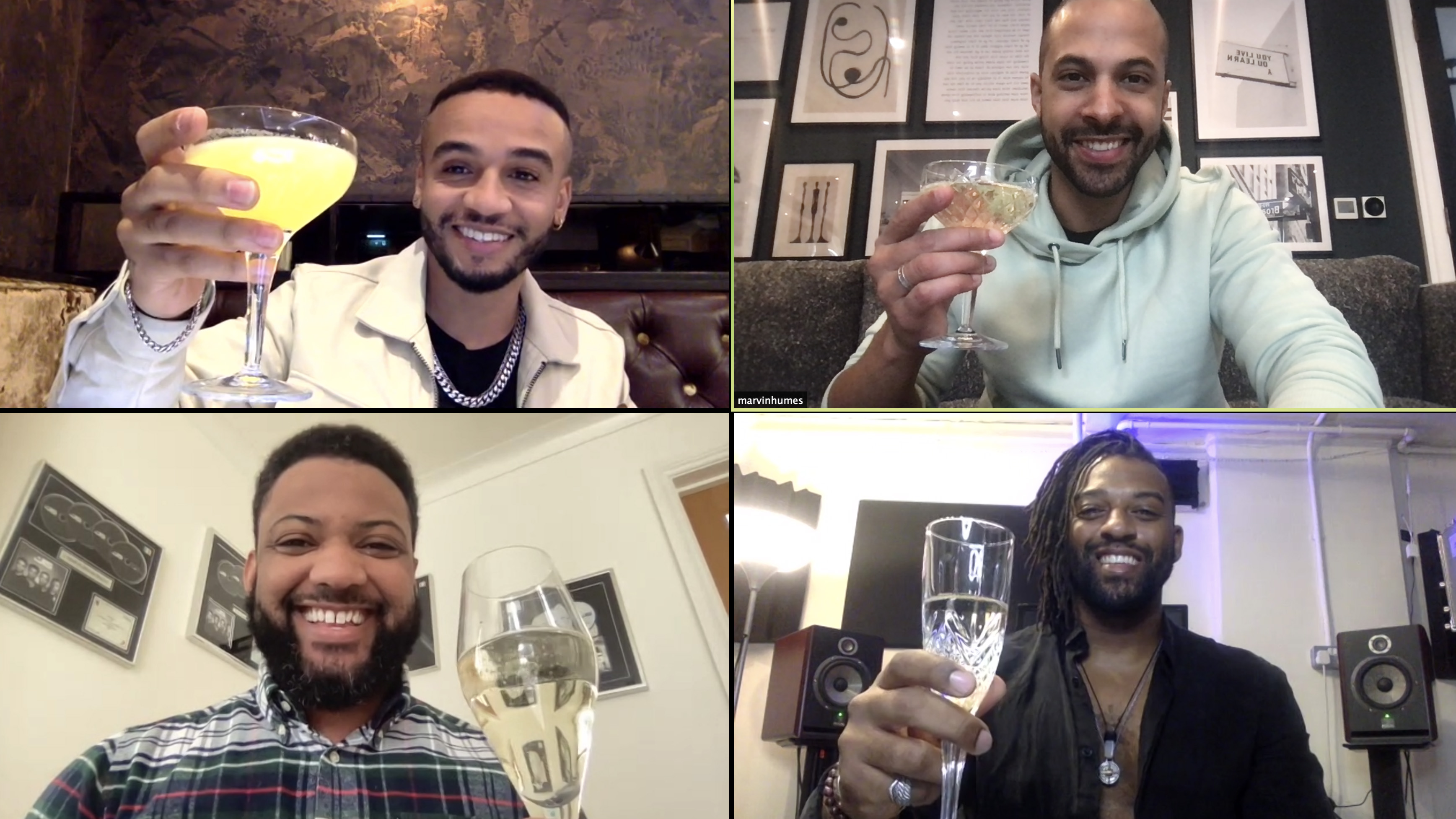 “And whatever this next chapter for us brings, JLS chapter two is very exciting. We get to be musicians and experiment in the studio and figure out what our sound is, because we don’t know what the JLS sound is in 2021.”

Marvin added: “We have got three, possibly four, tracks already down. In our opinion they are very good and when BMG heard those records and offered us a deal, we couldn’t refuse.

“We have loved being back, and hopefully we’ll work with some amazing people too. People like Ed Sheeran would be fantastic. We would like to reach out to him and see if we can cook something up with him, but already we’re working with great producers and writers, including Wayne Hector, who co-wrote Beat Again and Everybody In Love for us.”

The band are planning to release the first tracks in time for their rearranged tour dates this October — but first need to get them past their toughest critics.

'TOUR WILL GO AHEAD'

While mentor Simon Cowell would scrutinise their efforts first time around, the latest album will have to win approval from the lads’ young children.

JB Gill said: “The kids are the ones we now look for approval from. For me, my little boy Ace and daughter Chiara, they’re both so into music and if I play it to Ace and he’s like, ‘Hmm, yeah, I don’t like this one’, he makes it very well known.

“But at the same time I played him a couple of things that I haven’t necessarily been sure of myself and then Ace has really reacted to it and I’ve seen other family members react to it as well.

“It’s actually a really good barometer because our families have always been close and have got our best interests at heart.” 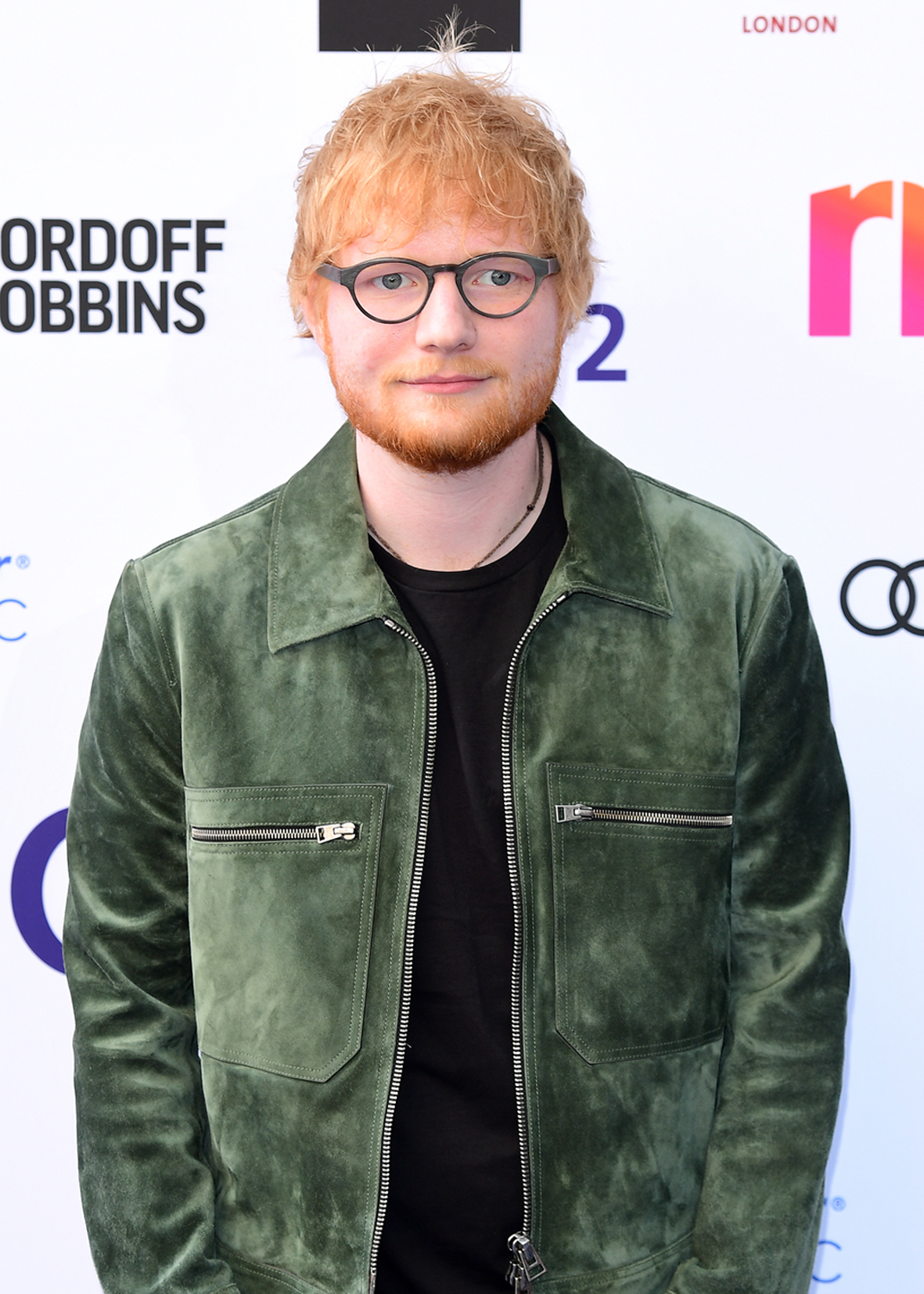 Marvin added: “We’ve still got nothing but fond memories of Simon. We owe a lot to him.

“I’m sure he will be streaming the album at some point when it comes out. He’s said he’s always been a fan of us and likewise with him. So we’d be excited to hear the big man’s feedback.”

So could they really hit the big time again?

As the band joke, Britain is crying out for a boyband to take the lead, with Take That on a bit of a break, One Direction's “hiatus” now looking more and more like “extinct” and little sign of a new act ready to break on to the scene. 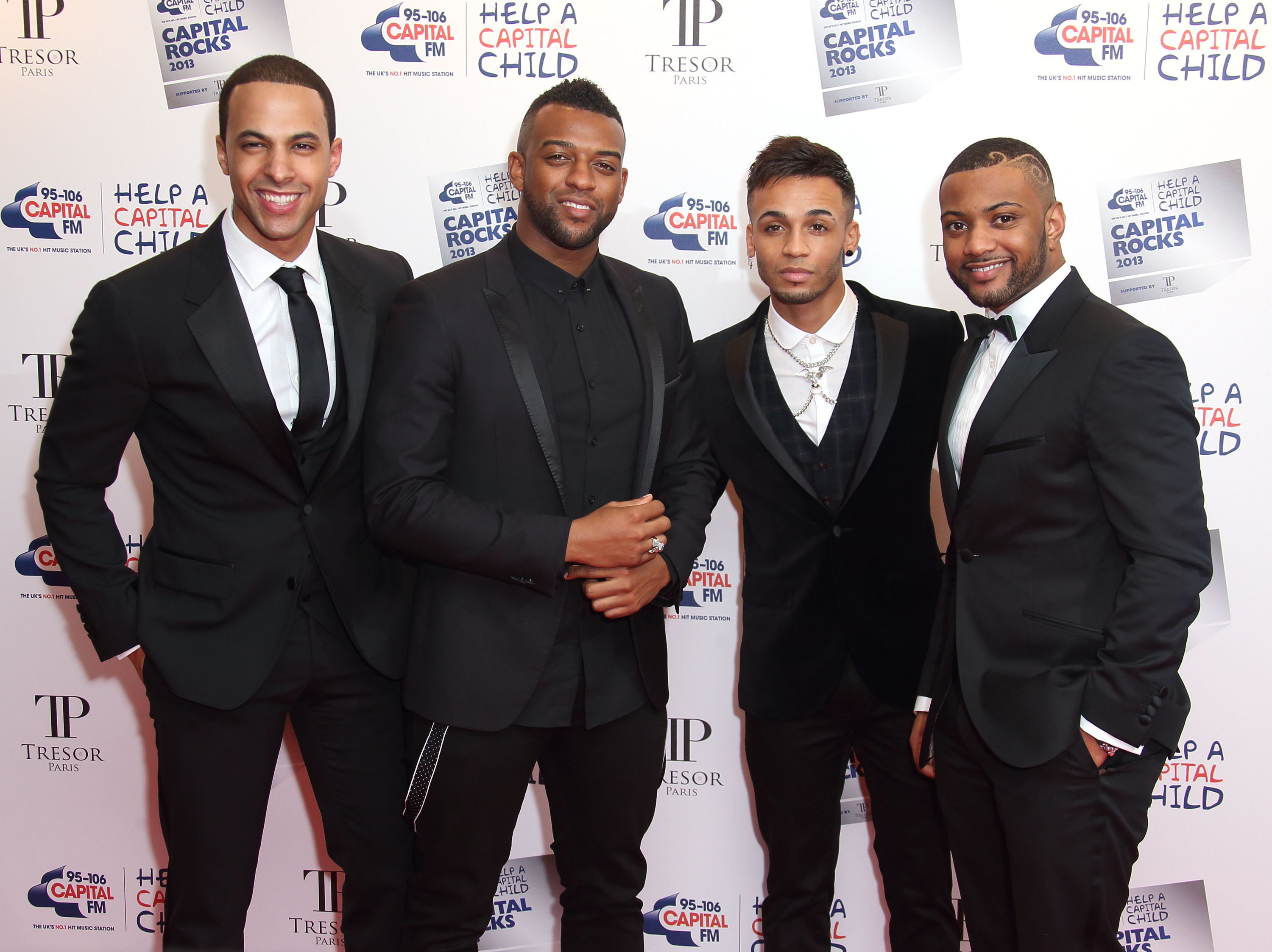 “That’s why we’ve come back,” Oritse said. “We always go for it when there are no other boybands — there wasn’t one when we first came out either!”

And Aston Merrygold added: “The beauty of it this time is there aren’t any expectations. We’re in this because we do love it, so we can just enjoy it.

“We had a conversation and it’s going to happen. It’s been as easy as that for us — more so than for other bands in history.” And Oritse continued: “We’re kind of making it up as we go along, just enjoying each stage.

“The fact we went out there last year after so long and had a tsunami of fans swarm the buildings we performed at was a big shock. It was like, ‘Wow, this is crazy. People still want to see us’.” With their track record, you wouldn’t bet against JLS doing it all over again.

AFTER a string of Covid cancellations, JLS finally hit the road on October 20 – starting in Glasgow.

WHILE the lads have been reconnecting after eight years away, one of them still kept a major secret from his bandmates.

Last month Aston was unmasked as the mystery star behind Robin in the final of ITV contest The Masked Singer – which reignited his love of performing. 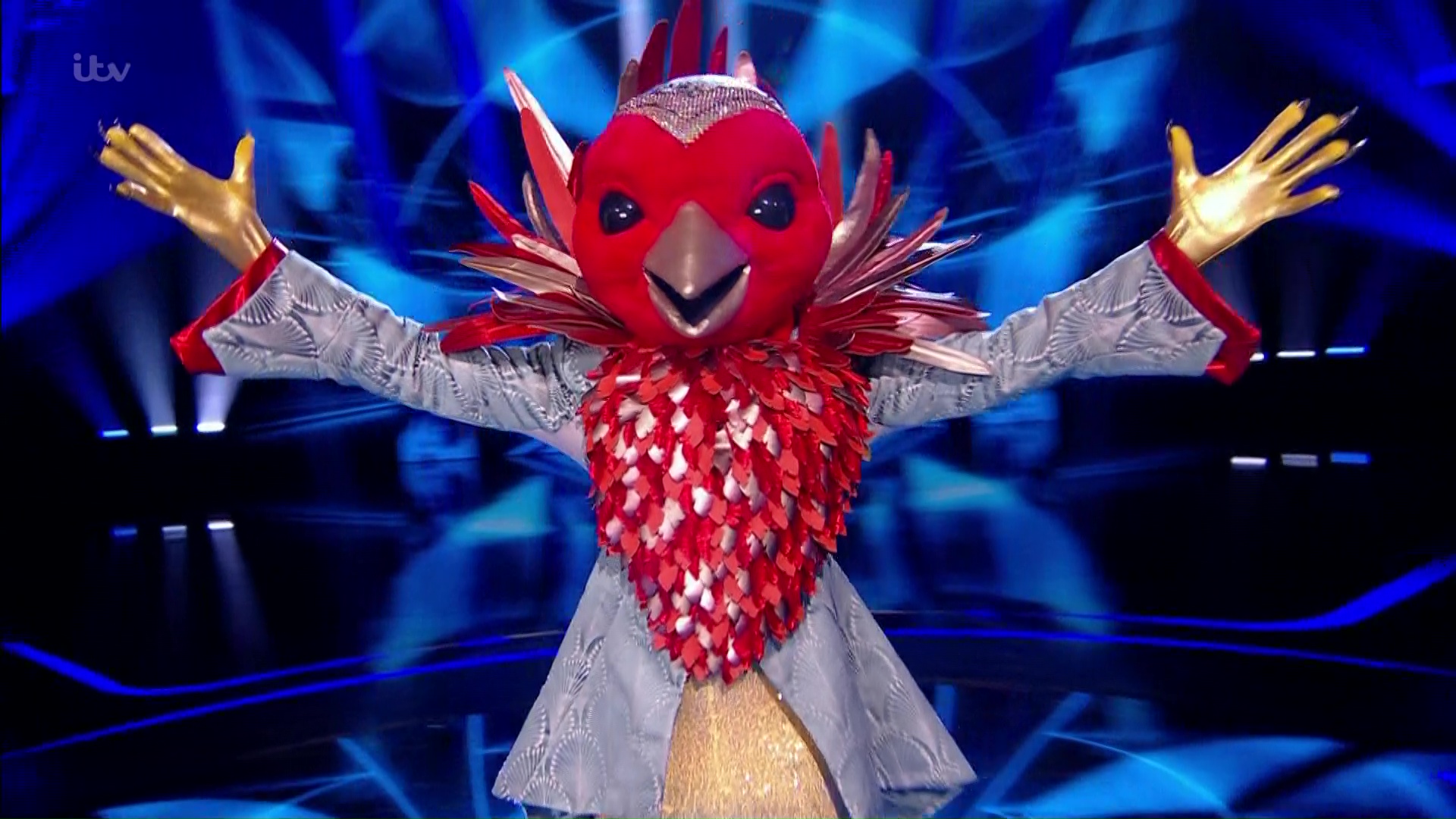 And he insists his JLS colleagues, despite years of singing alongside him, had no idea it was him in the costume.

Aston said: “They didn’t know anything. It’s been brilliant. Everyone who goes on that show sings its praises because it’s a show where you get to fully enjoy yourself and at the same time, there’s no judgment around it.

“Proper family fun, Saturday night, everyone getting sucked into this massive game of Guess Who. There’s some wild outfits jumping around on stage while singing some of their favourite pop hits.” 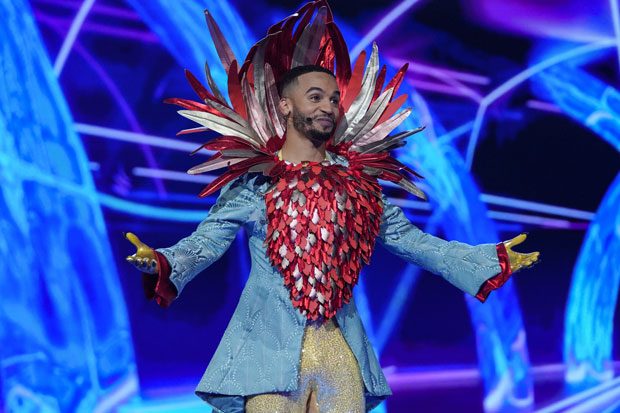 He added: “It’s totally reinvigorated my buzz for it. Talk to any artist or entertainer over the last year – everyone has probably got so much pent-up performer in them ready to let loose.

“Everybody probably had even more fun than usual because we had been cooped up at home for so long.

“By the time the tour comes around it’s just going to be a whole other level to anything we could have imagined the first time around, in February last year. I can’t wait.”

A WEEK on from British success at the Golden Globes, our top talent dominated Sunday night’s Critics Choice Awards in the US. 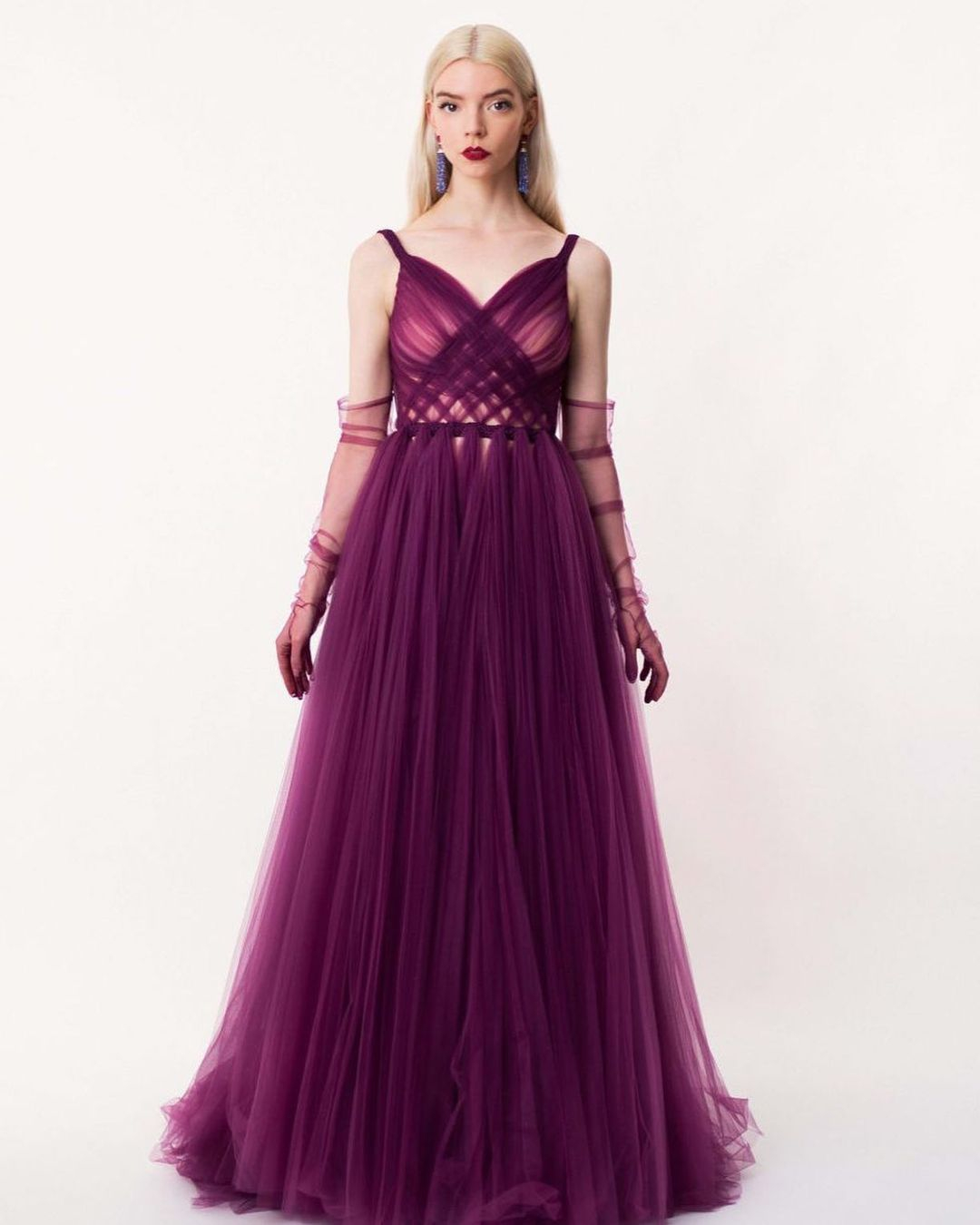 Elsewhere, Daniel Kaluuya won Best Supporting Actor for Judas And The Black Messiah, Hannah Waddingham got Best Supporting Actress In A Comedy Series for Ted Lasso and John Boyega scored Best Actor In A Limited Series Or Movie Made For TV for Small Axe.

Meanwhile, The Queen’s Gambit star Anya Taylor-Joy – who wore a striking purple dress for the virtual ceremony – was named Best Actress in the same category. 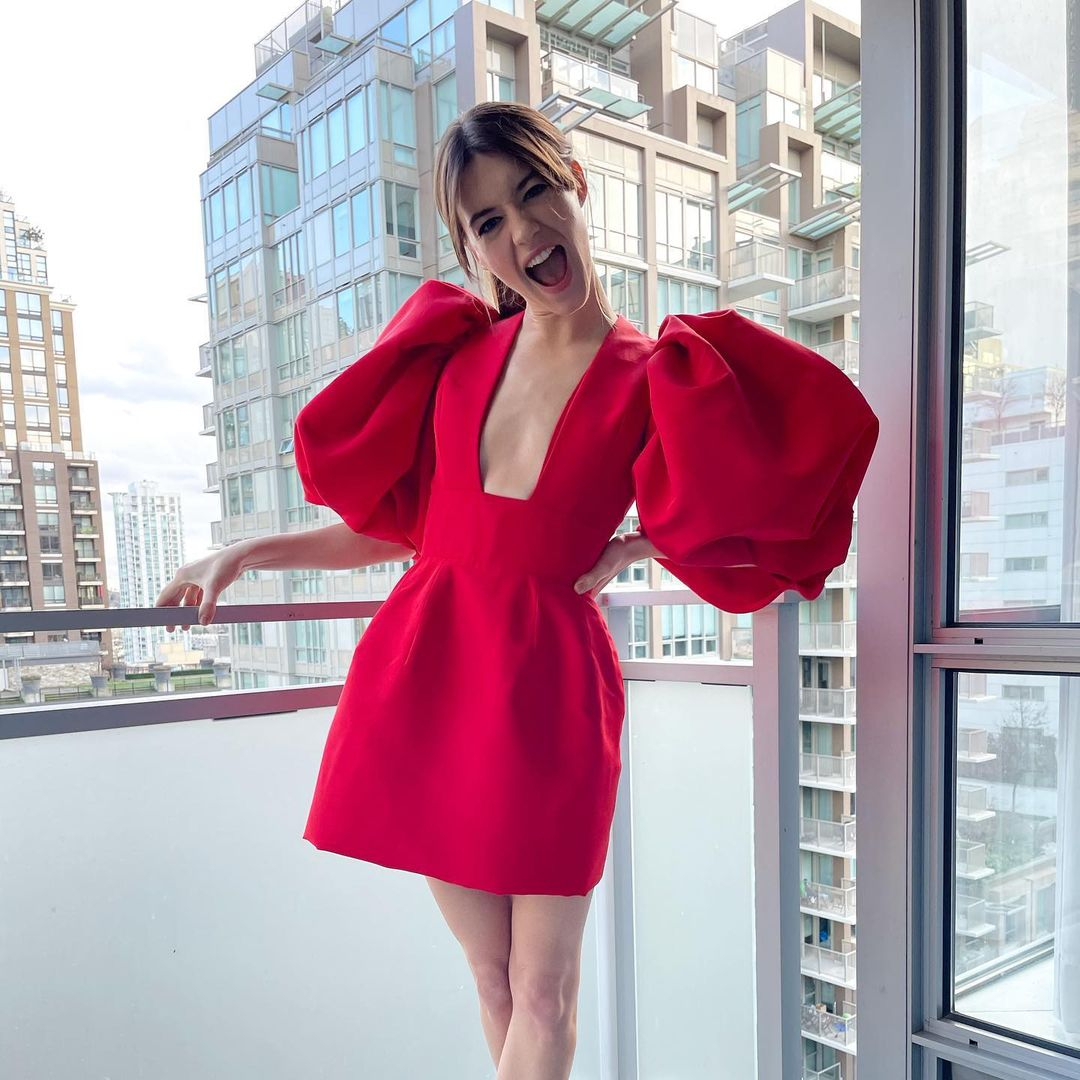