JESY Nelson sent fans wild with a new video of her singing about a messy break-up following her split from Sean Sagar last year.

The 30-year-old posted a clip showing her crooning about having feelings for someone else while in a relationship. 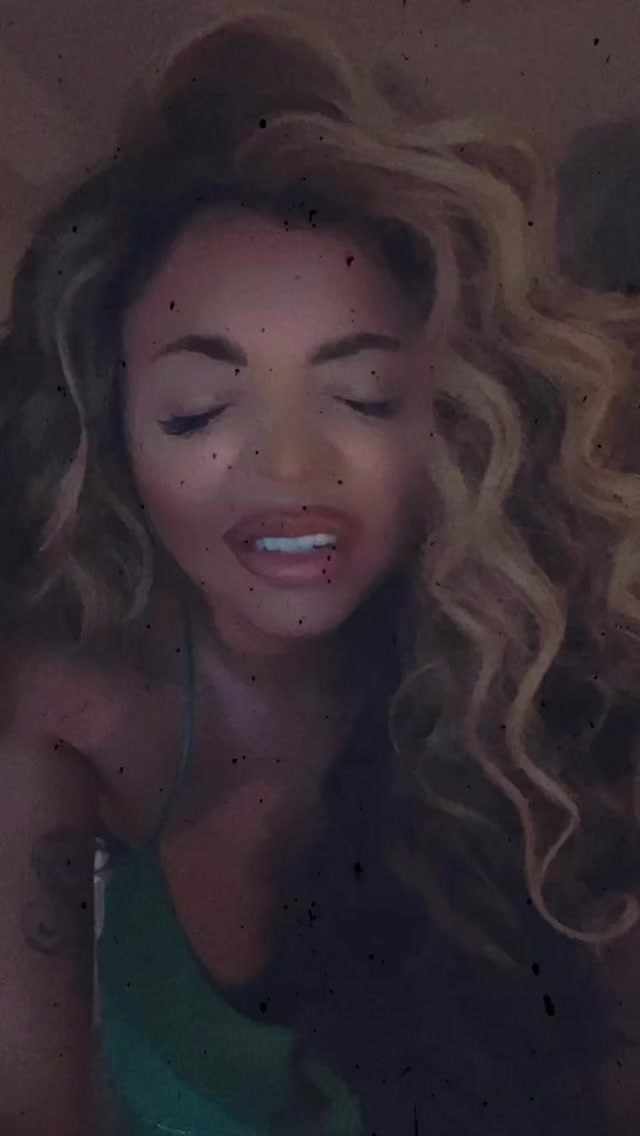 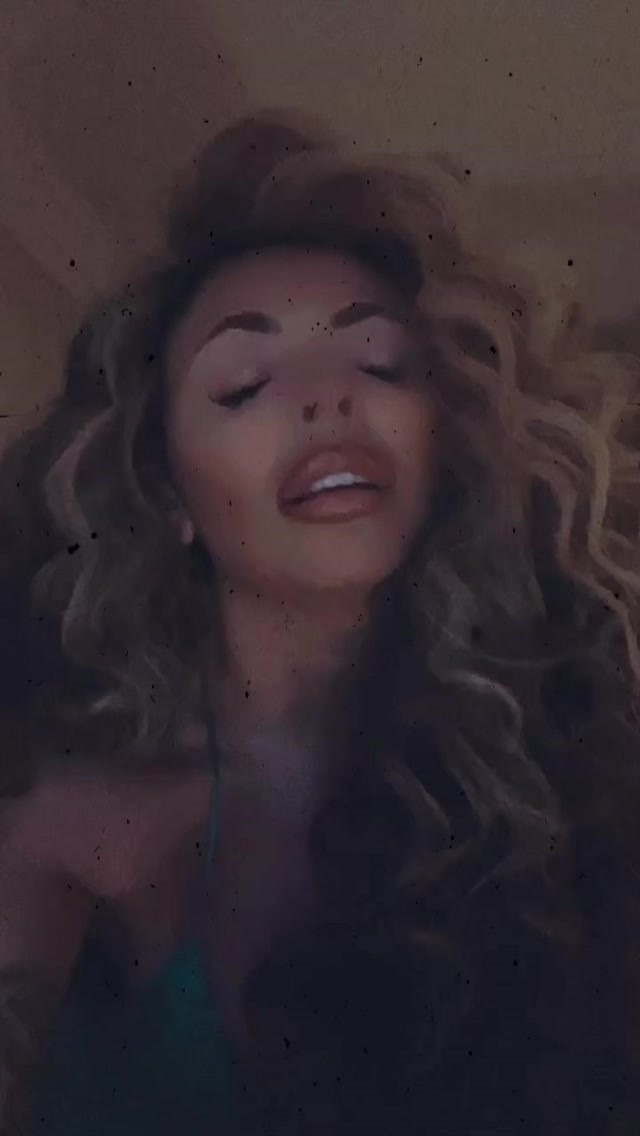 Some fans of former Little Mix star Jesy assumed she was teasing a follow-up to her debut solo single Boyz.

But they were left disappointed to discover that Jesy was actually singing In Love With Another Man by US singer Jazmin Sullivan.

Jesy had previously teased her fans with a selfie which she captioned: "You're the worst of my habits."

Followers immediately speculated they were lyrics for an unreleased son, with one writing: "Tell me that's a line!"

And a third said: "You're teasing a lot of lyrics." 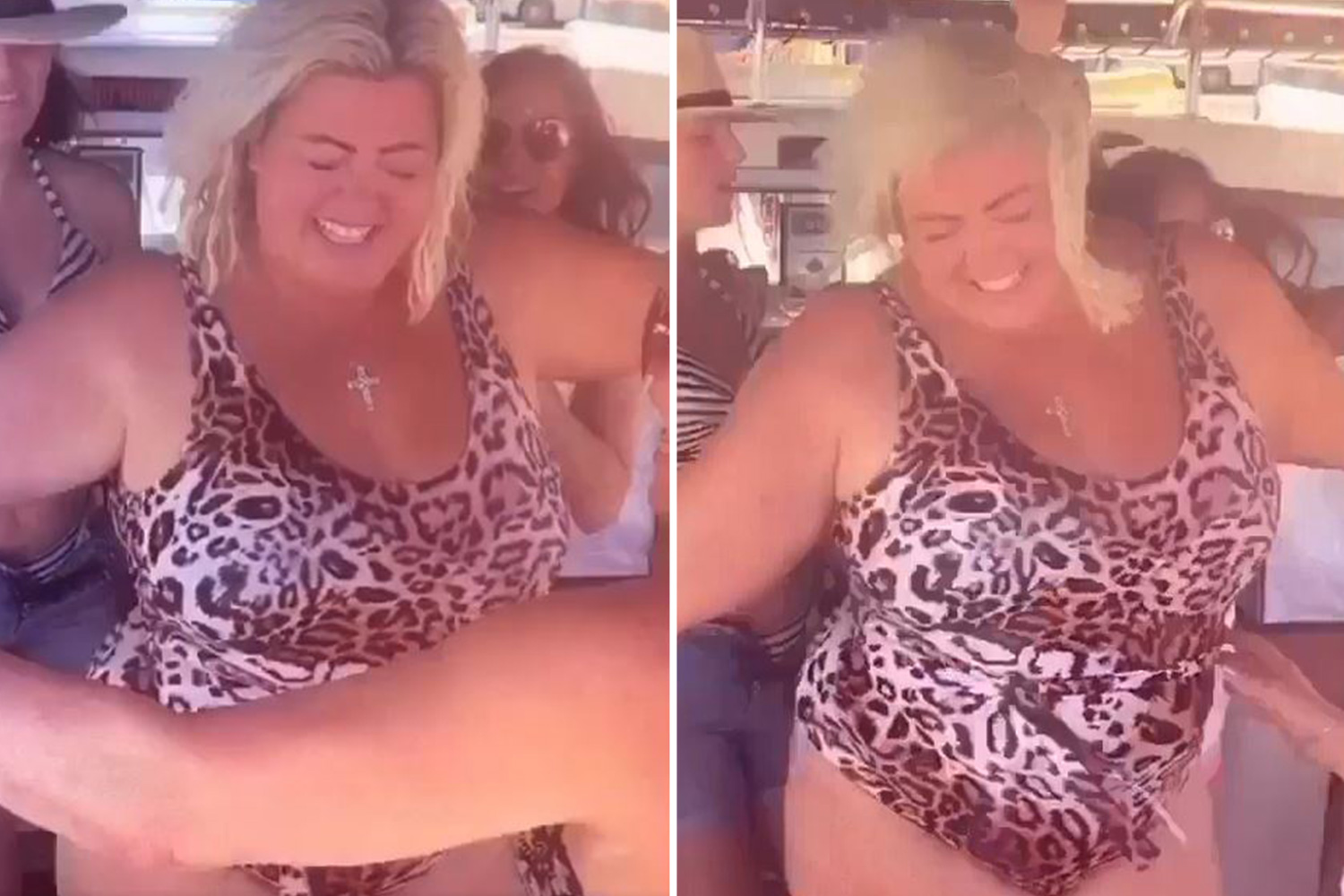 Inside Billie Faiers' row with neighbours at £1.4m Essex mansion 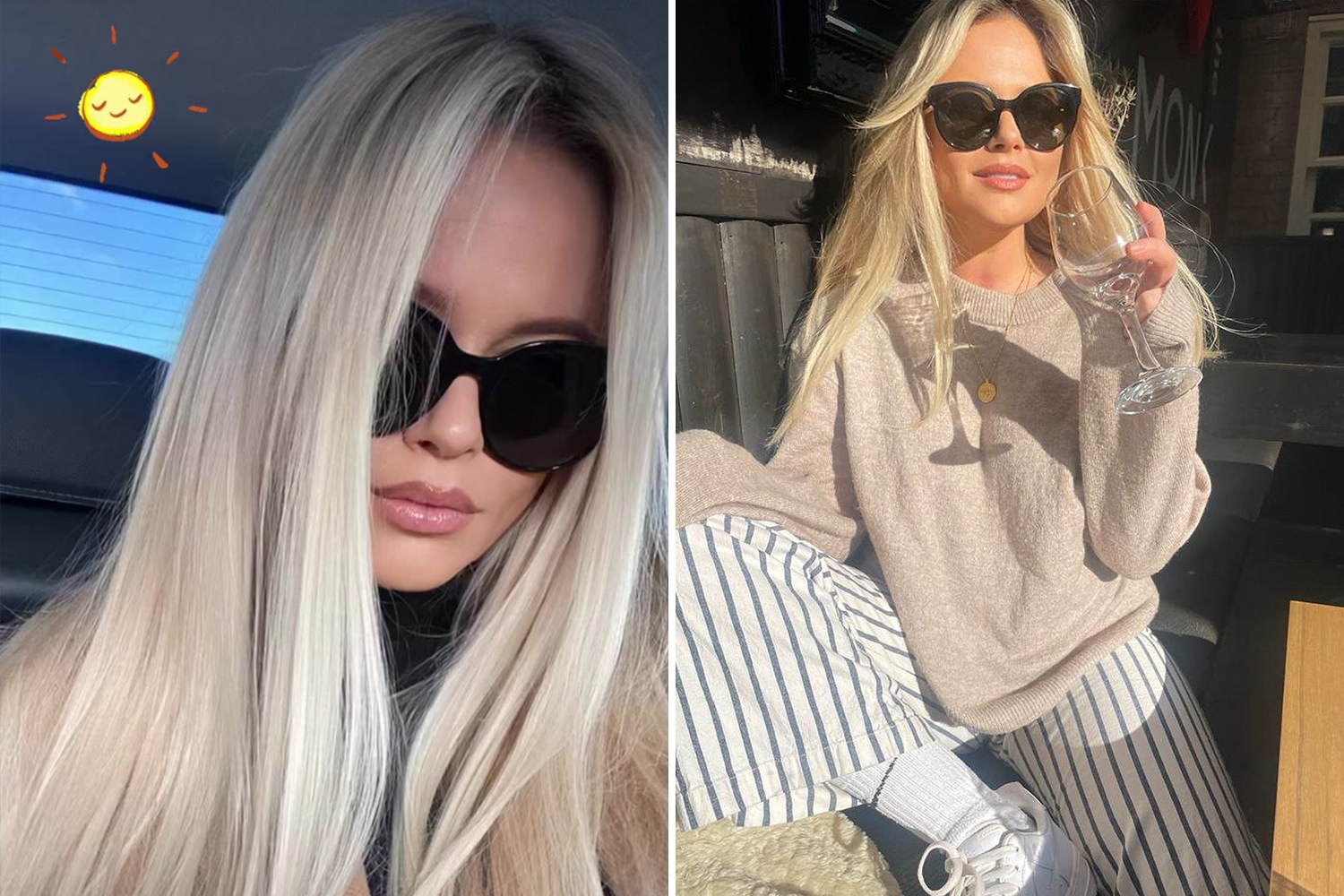 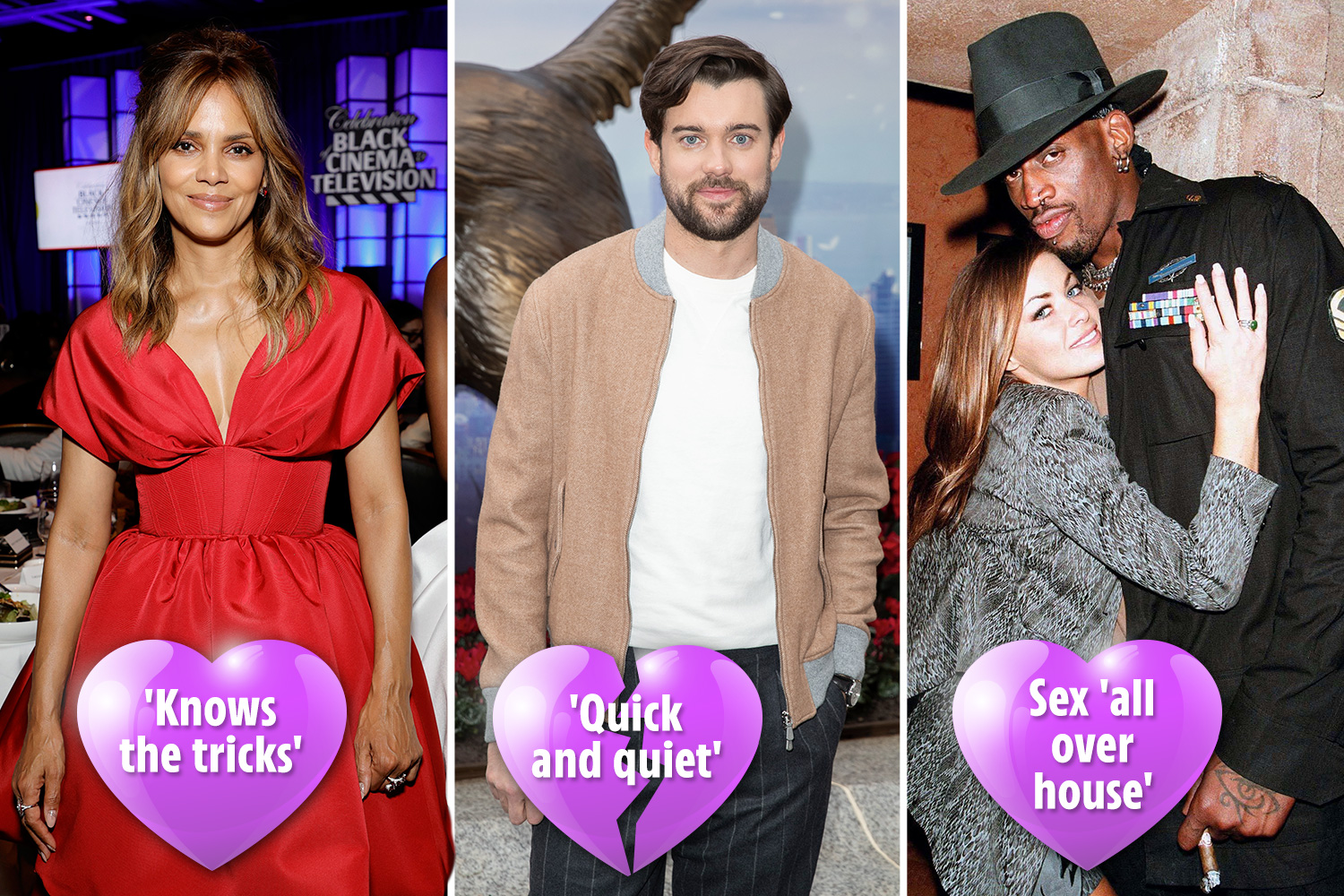 Last year The Sun revealed that Jesy and actor Sean had split after nine months of dating.

A friend at the time said: “Jesy and Sean have decided to take some time apart. It’s such a shame as they made a lovely couple but recently things haven’t been right between them.

Jesy's singing session comes after her former bandmate Jade Thirlwall appeared to have a dig at her.

Jade, 29, took on the role of guest judge on BBC Three's Drag Race UK Vs The World.

The singing superstar was introduced by host Ru Paul, as she sat alongside the other judges Michelle Visage and Graham Norton to watch the remaining queens perform the track 'London' together.

After lending a hand to help them record their individual verses, Ru asked Jade: "How did recording with the queens compare to recording with Little Mix?"

To which Jade replied: "Oh it’s just the same really.

"I bossed everyone around and there’s an ugly rumour going around that one of the girls is leaving the group tonight." 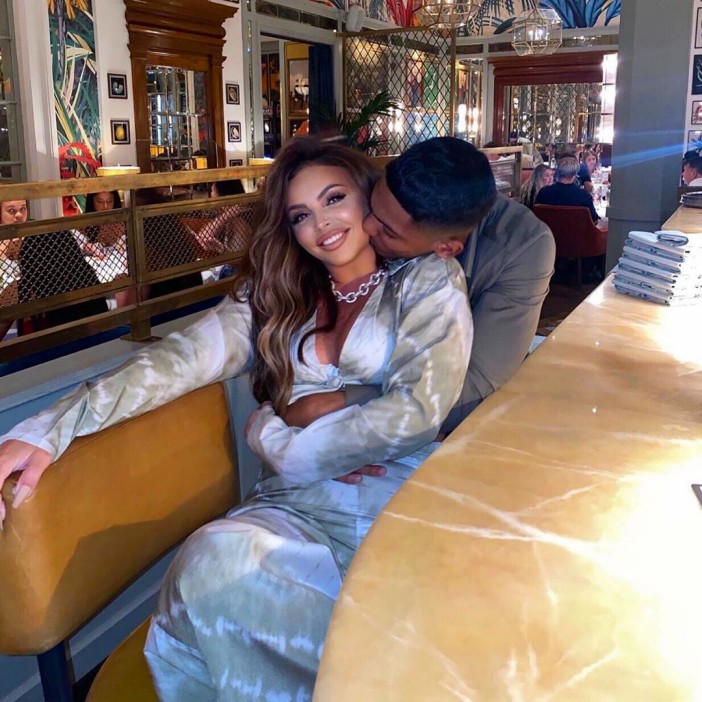