Kate Garraway’s husband Derek Draper was taken to hospital after developing coronavirus symptoms March 2020 and has been battling the consequences of the virus for over a year. The Good Morning Britain presenter announced on Friday Derek had finally been allowed to return home with her and their two children to continue his journey to recovery. But recounting the news on his daily show, broadcaster Jeremy Vine was forced into a sharp correction after an embarrassing blunder.

“He’s been in hospital I should say, fighting Covid with great guts. And Kate has been by his side, we were all very moved by the ITV documentary about Derek’s battle with coronavirus.

“The fact he’s come home does make me begin to hope he might be on his feet at some point in the future.”

Kate Garraway said her husband will continue to receive treatment at home from medical professionals and carers as the family continues to work to support his recovery.

She said: “It’s not just help with looking after him, it is 24-hour care and I haven’t really slept as you can probably tell. 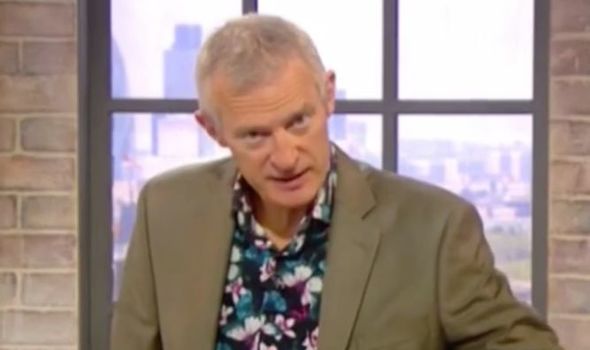 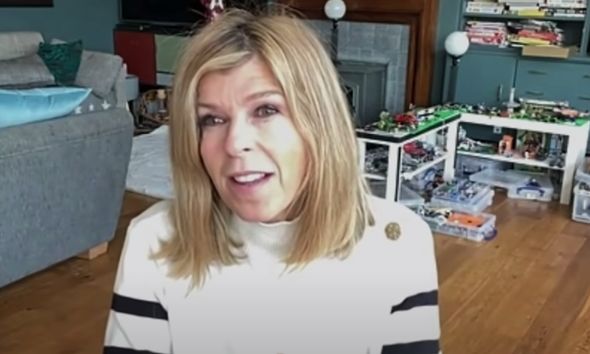 “That will ease off, it’s just I’m very aware at the moment and it’s a whole new team – he’s probably got used to the people caring for him in hospital.

“It’s a new team now who are working with him and helping him to come through so it’s going to take a lot of adjustment.”

She continued: “He is aware of where he is and there have been so many little, lovely moments. I was saying to him all the time during the coma, ‘When you get home, you can have one of my casseroles’.

“Which he loves, by the way, that’s not a threat because he can swallow a bit now but I said, ‘Let’s see if we can get you around the table with all four of us’.

READ MORE: ‘Turn off the lights and bolt the door!’ GMB viewers blast Kate Garraway as they turn off

Derek Draper news ‘has made everyone smile’ says Ranvir Singh 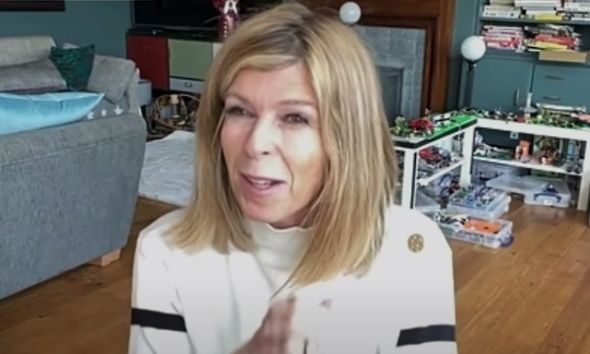 The GMB presenter has been warned Derek faces a “long and gruelling” fight to full health after spending over 12 months in the hospital.

The couple’s children Darcey, 15, and Billy, 11, were said to have been in tears of joy when Kate returned home with their father.

A family friend told The Sun: “The children, who have been so remarkably resilient, have been so, so happy to have their dad home. 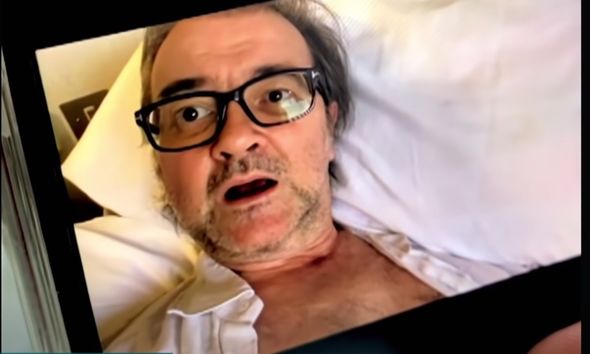 “There have been a lot of happy tears from everyone.

“This past year has given Derek and Kate an absolutely unbreakable bond — she has been such a rock, and a total inspiration to everyone in Britain battling their own horror stories with the pernicious disease.”

Ms Garraway’s GMB co-host Ben Shephard told ITV’s This Morning: “This is the next page of a very big chapter and the journey is by no means over.

“It’s such an important step for her and for Bill and for Darcey and for Derek to be home.”

Shephard added: “As Kate keeps saying, he’s a very unique case. What he’s been through, how it’s affected him, what it’s done to his body, the organ damage that he’s faced, that actually the recovery is going to be pretty unique as well.