JEREMY McConnell has become a dad to a baby girl after his girlfriend Katie McCreath gave birth last night, The Sun Online can reveal.

Jeremy, 29, and Katie welcomed their first child into the world just after midnight and told pals she is "so beautiful" and "is unreal". 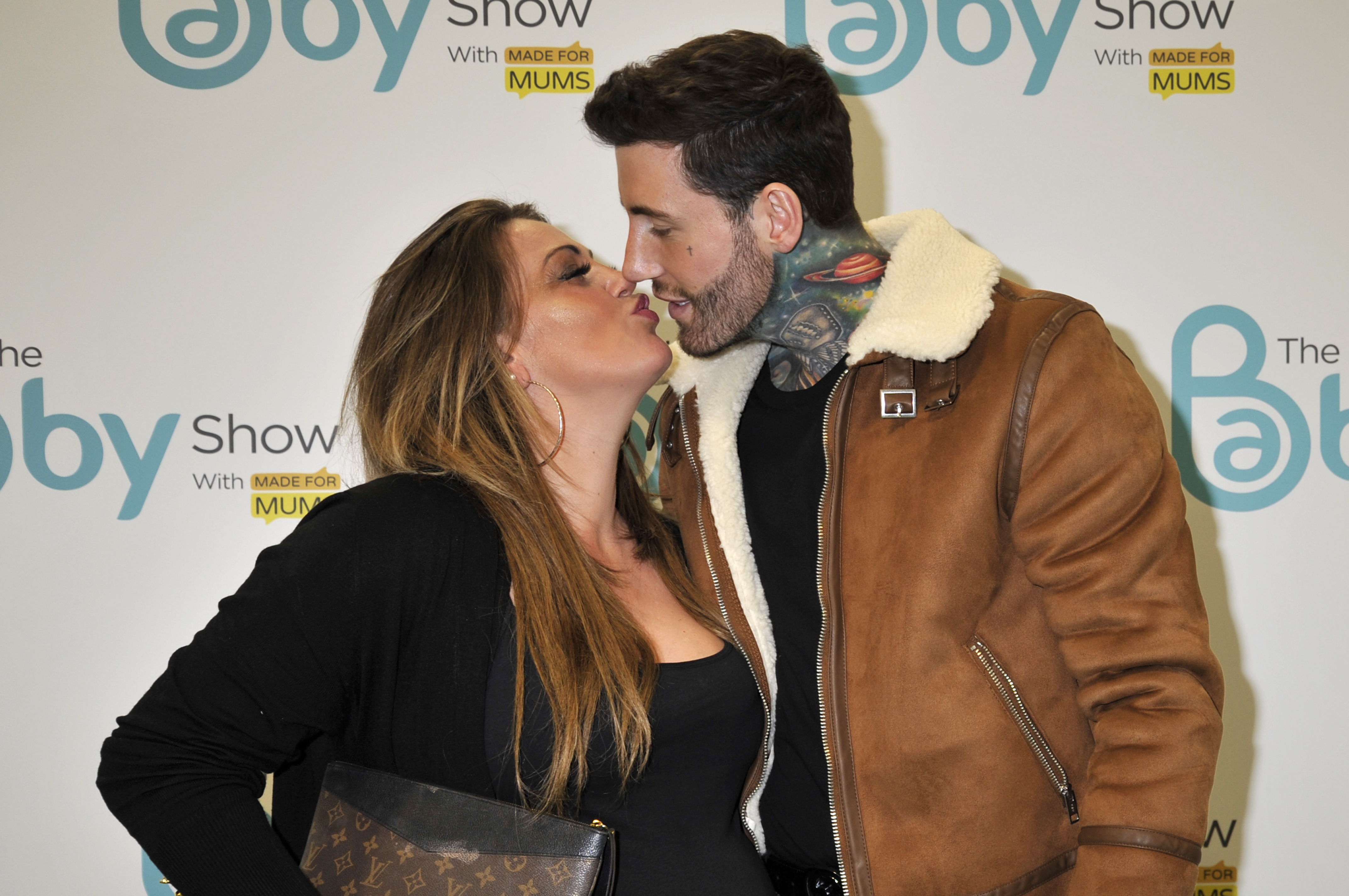 A friend of Jeremy’s told The Sun Online: "He says she is so beautiful she is unreal and he finally has the family he’s always wanted."

The insider added about his solicitor girlfriend: "Katie was so amazing and is doing really well.”

Jeremy and Katie announced they were expecting a baby to The Sun Online in July.

And the happy news is even more special for Jeremy who has limited contact with his two year old son Caben, after splitting with his Hollyoaks actress ex, Stephanie Davis. 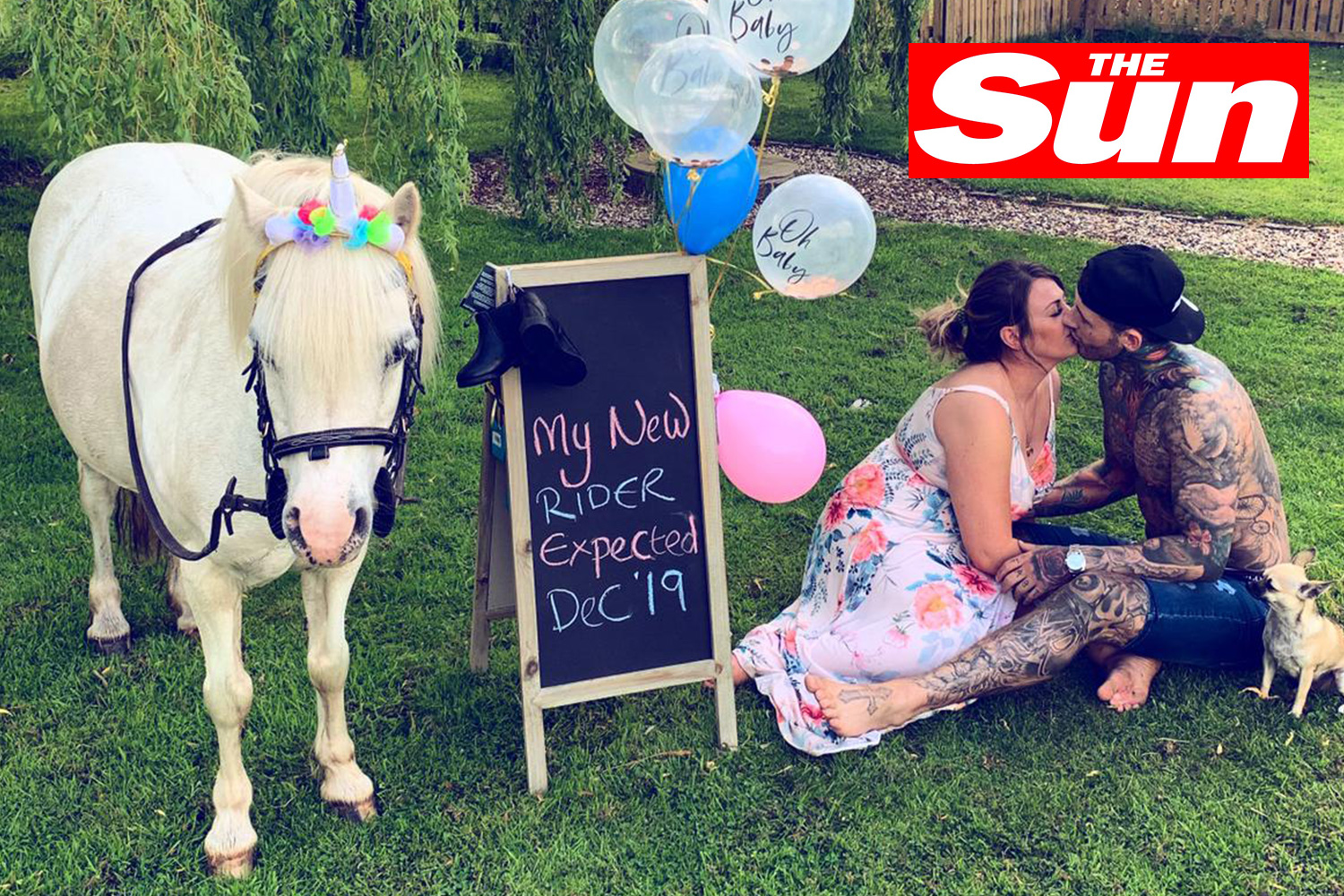 Jeremy and Kate shared an image of themselves kissing next to a blackboard that confirmed the impending arrival earlier this year.

The sweet message with ‘oh baby’ balloons tied to it, said: “My new rider, expected Dec’19.”

Completing the happy picture was a pony wearing a unicorn headband, while Jeremy and Katie’s pet chihuahua Patsy looked on as the pair locked lips.

However he recently revealed exclusively to The Sun Online that he has been sober and drug-free for 18 months and turned his life around following a stint in prison. 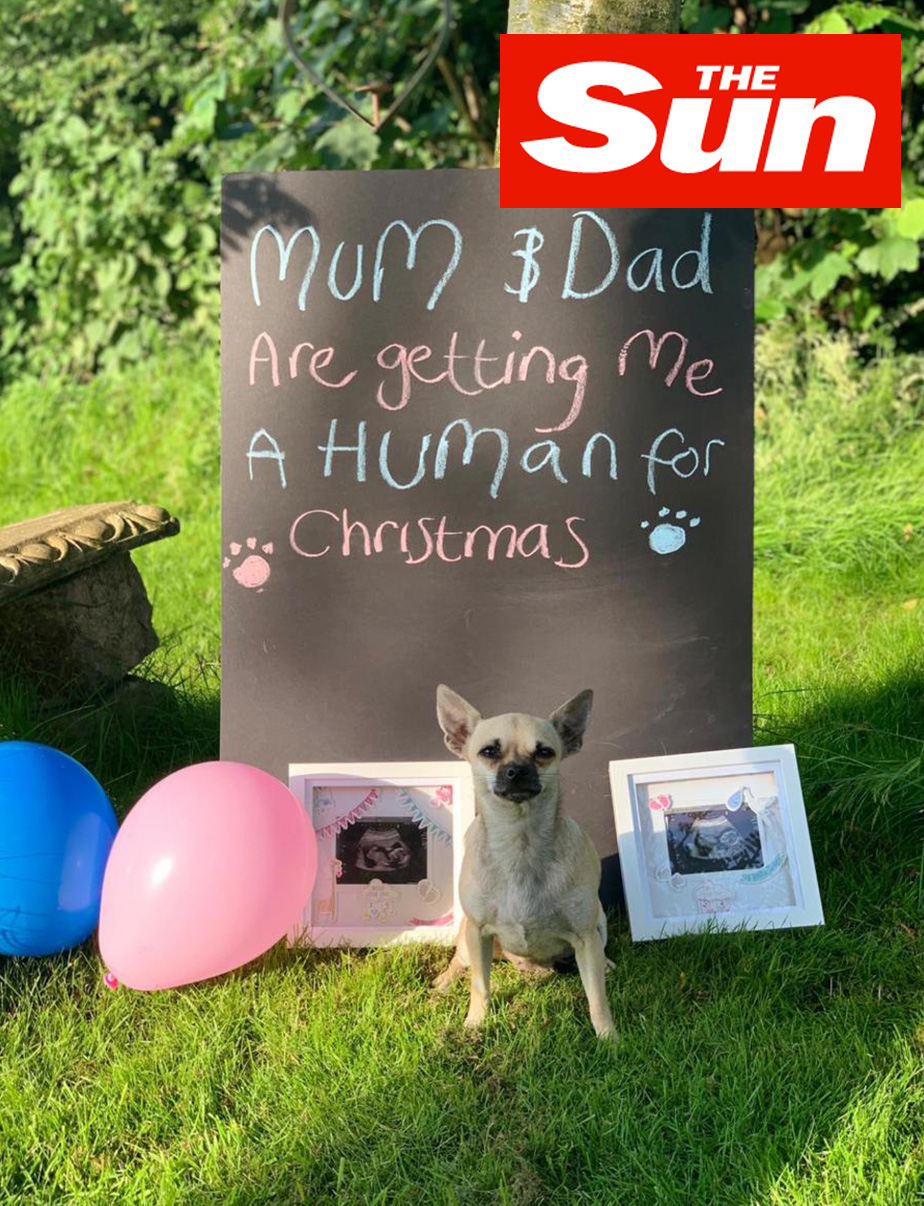 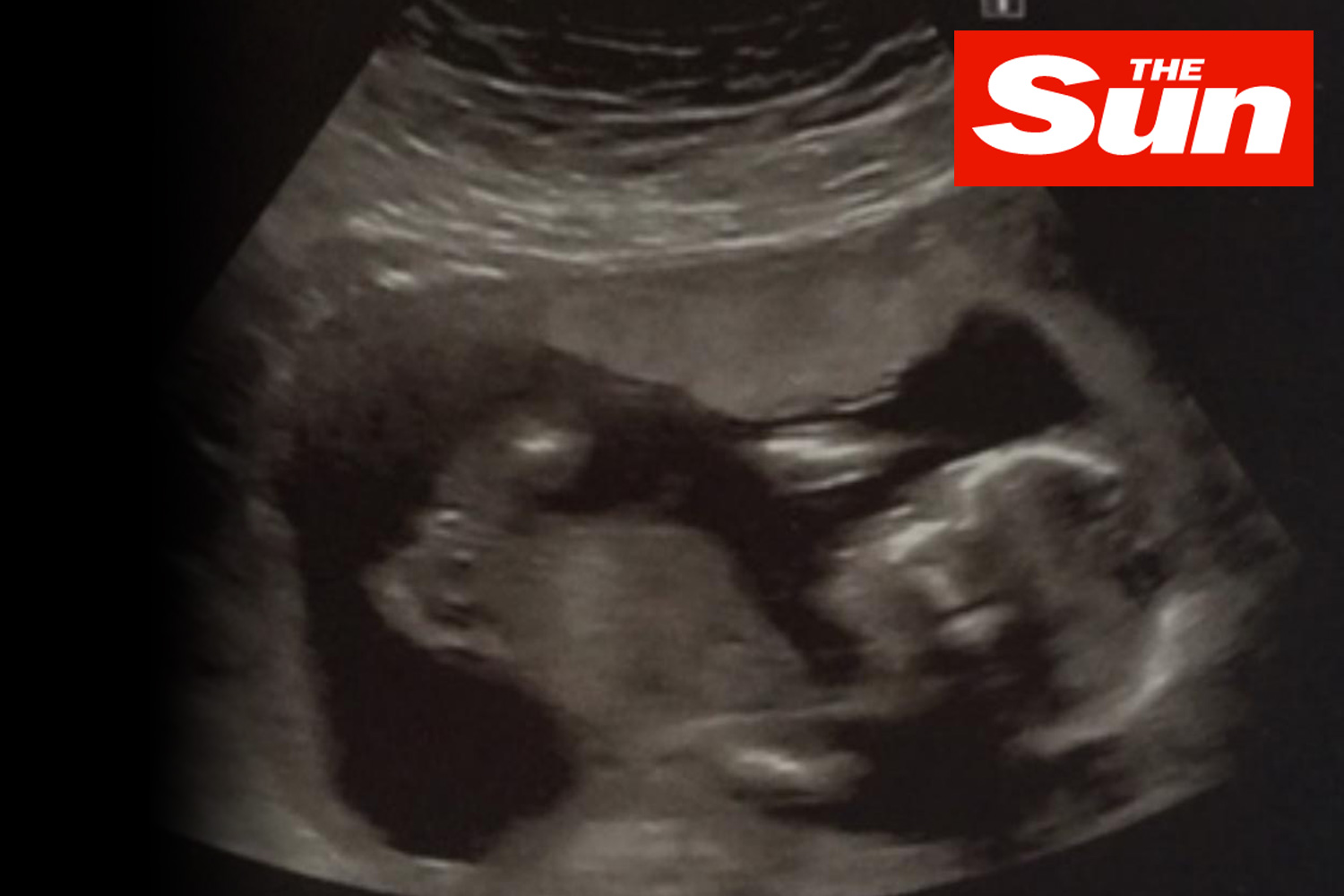 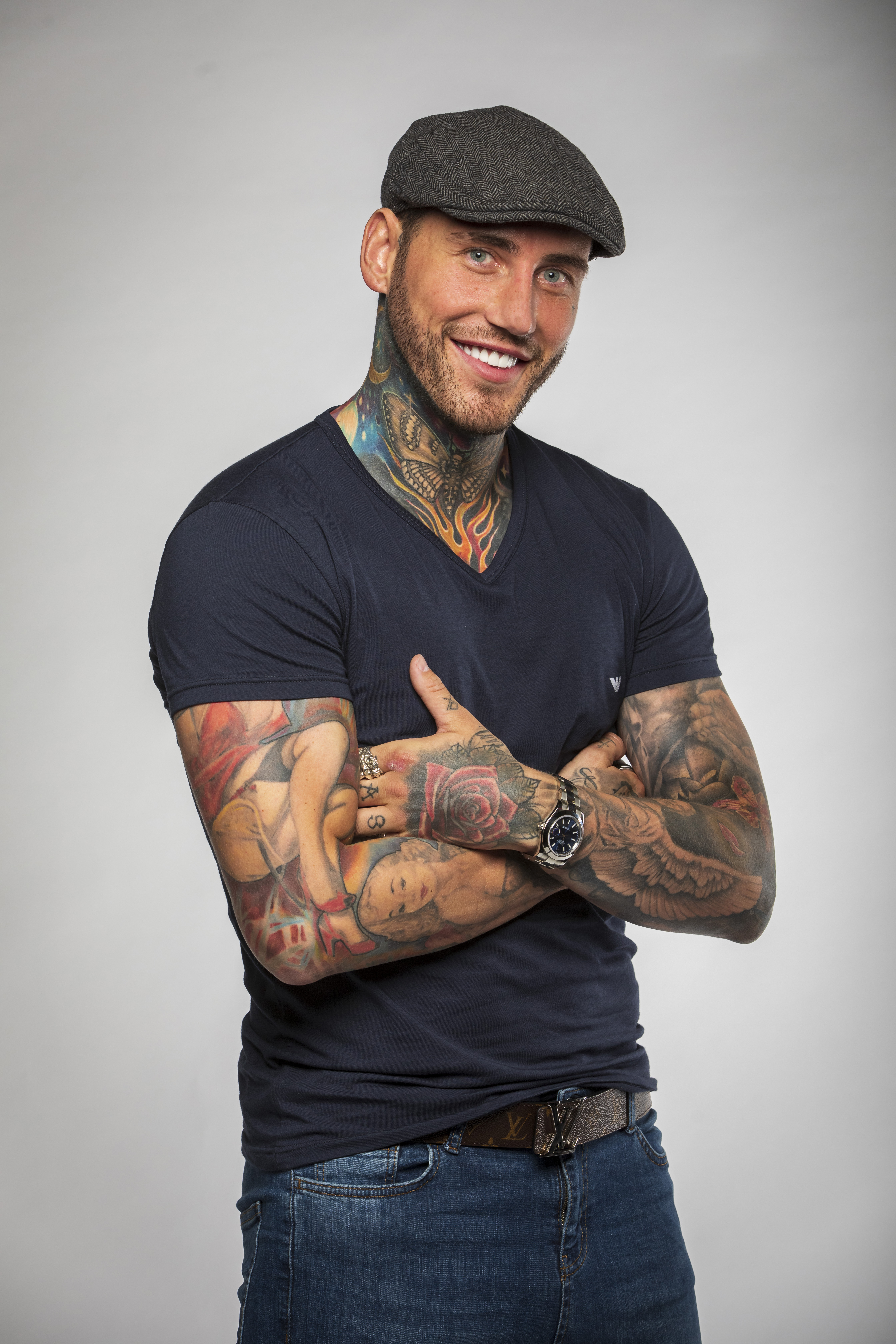 A source close to the couple, who have been together for more than a year, told The Sun Online: “Jeremy and Katie are ecstatic. The baby marks a brand new chapter in their lives.

“They are both so excited and can’t wait to welcome their little son or daughter. Jeremy has found someone that he really loves and wants to be with for ever. They can't wait to become parents and start a family together."

The insider added: “Katie has really supported Jeremy through the tough times and helped him grow as a person. Anyone who knows Jeremy knows that having a family and being a dad is a dream he has always wanted.” 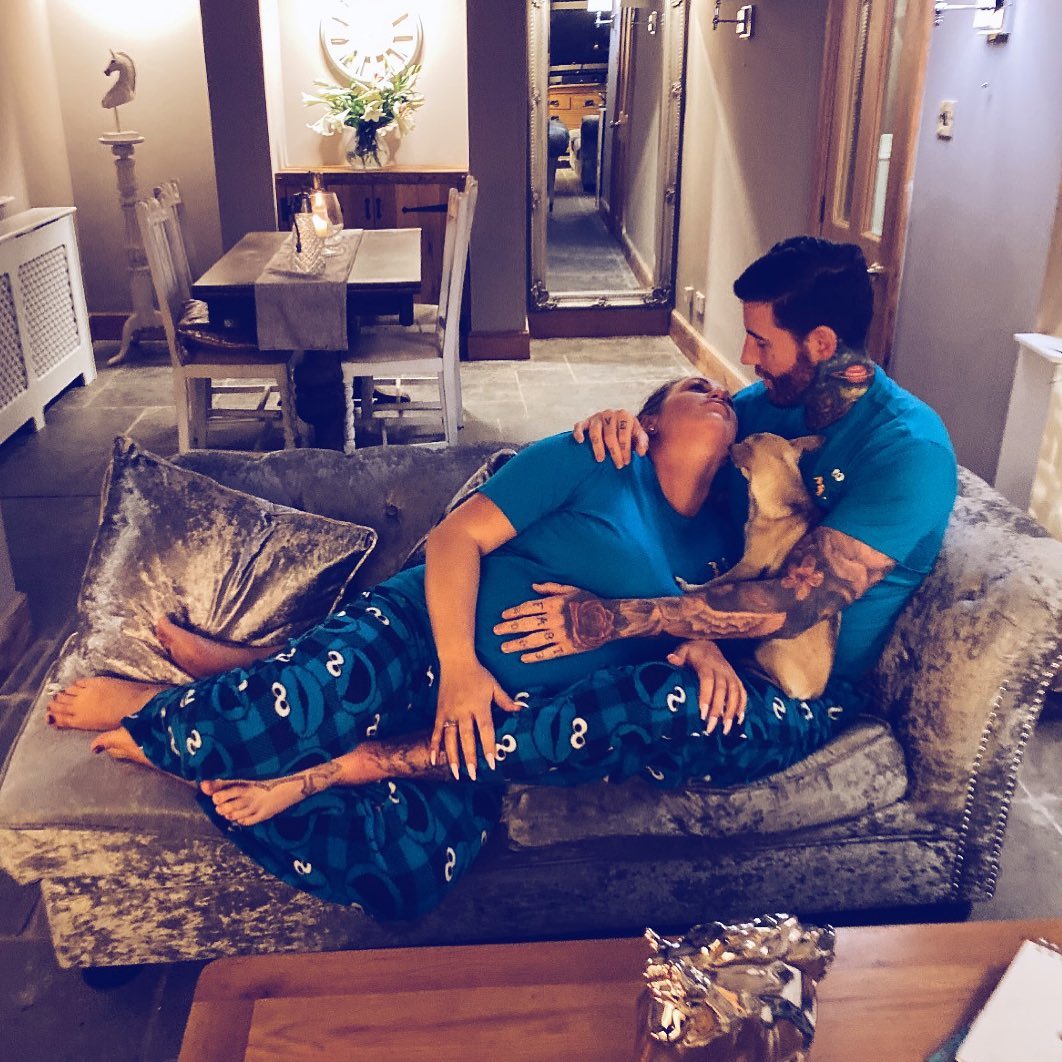 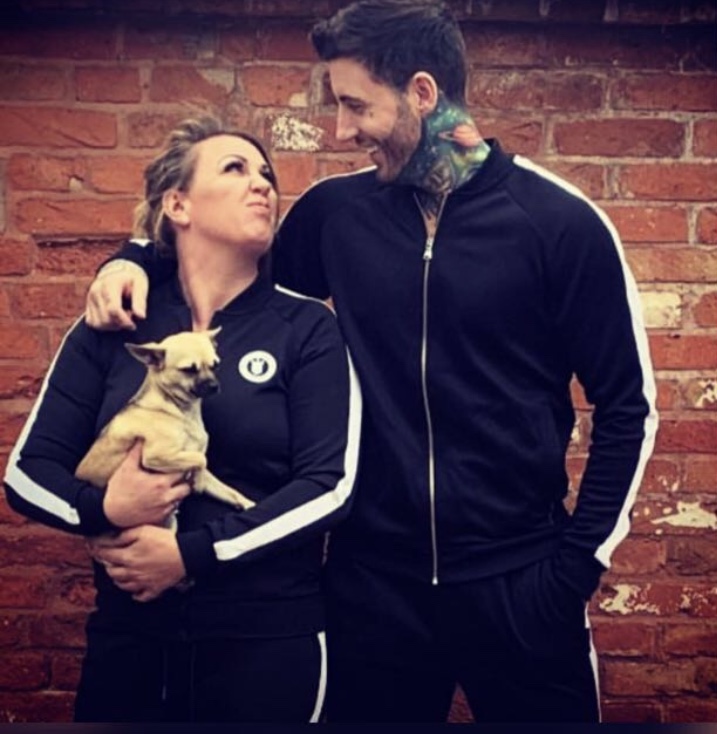 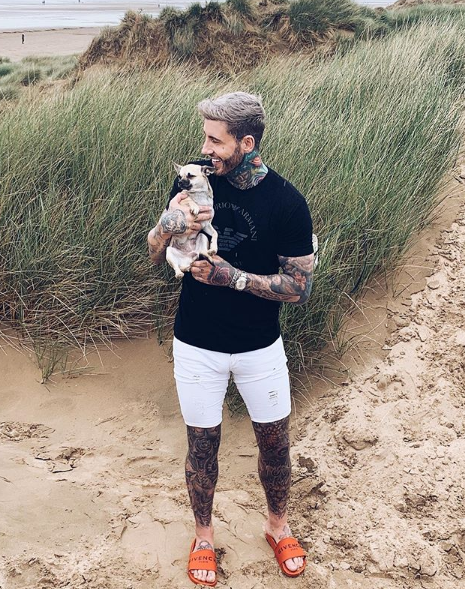 Jeremy  and Katie moved in together in Wolverhampton 15 months ago and he recently revealed he loves his new life outside of the spotlight.

A rep for Jeremy and Katie confirmed the baby news to The Sun Online today.