The 28-year-old MTV and Celebrity Big Brother star set tongues wagging as he shared photos on social media which appeared to show his lawyer girlfriend Katie flashing a large ring on her engagement finger. 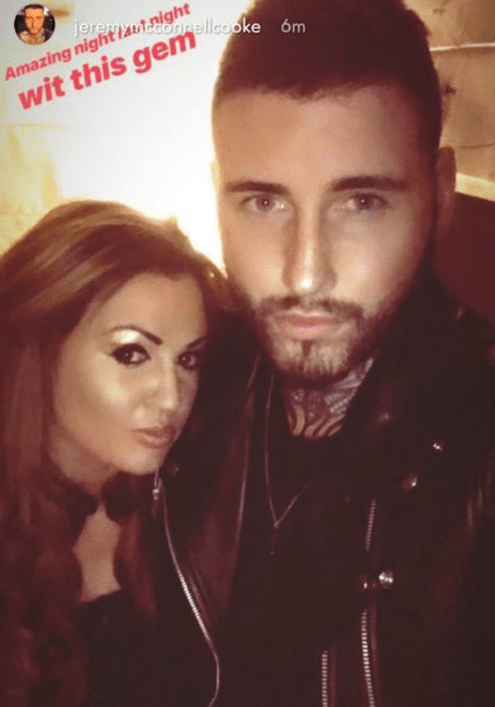 Reports emerged back in April that Jeremy – who fell from grace last year after being convicted and jailed after assaulting former girlfriend and mother of his son, Stephanie Davis – is living with Katie.

Sharing photos online, Jez referred to Katie as “this gem” in a snap showing them cosied up together.

He also shared a photo of Katie with her hand making a gun gesture, a ring clearly on display on her finger, and referred to her as “the main woman”.

This proved enough for fans to declare that the pair simply must be about to walk down the aisle. 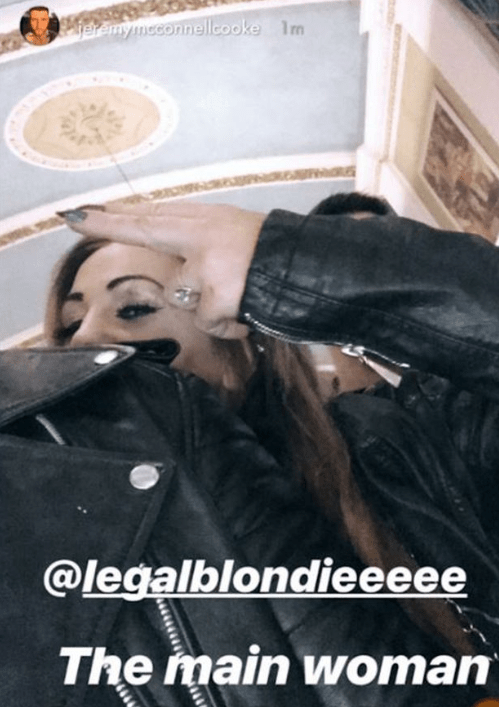 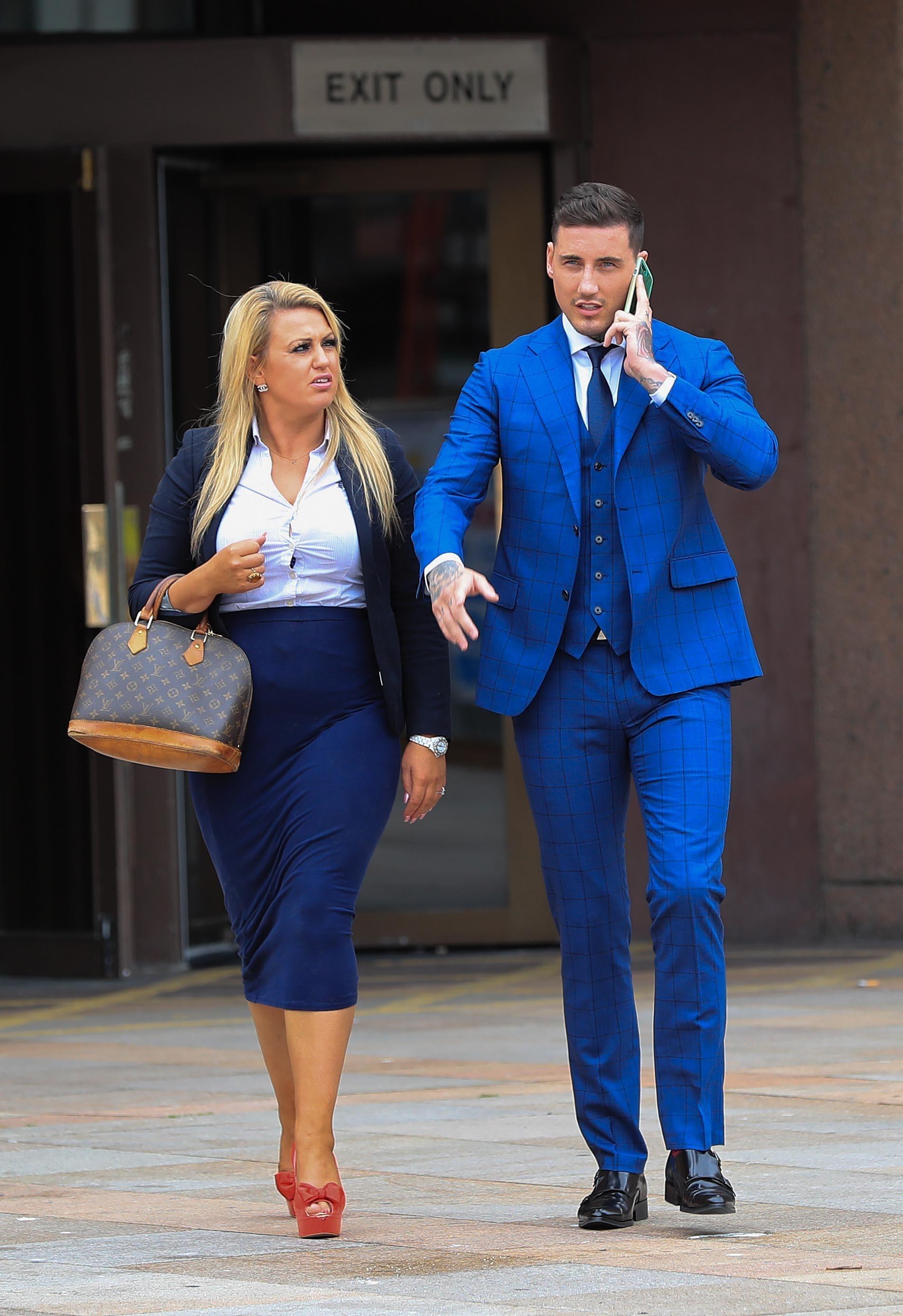 One fan asked via Twitter: “@JezzaMcConnell are you and @POCAQueen engaged?”

However neither Jeremy nor Katie responded to the question.

A friend close to Jeremy has lashed out at the speculation, however, telling OK! that the once fame-hungry star just wants to be left alone.

“It’s upsetting for Jez that despite him leaving the public eye, there’s so much interest in his personal life,” the unnamed source told the magazine’s online branch. 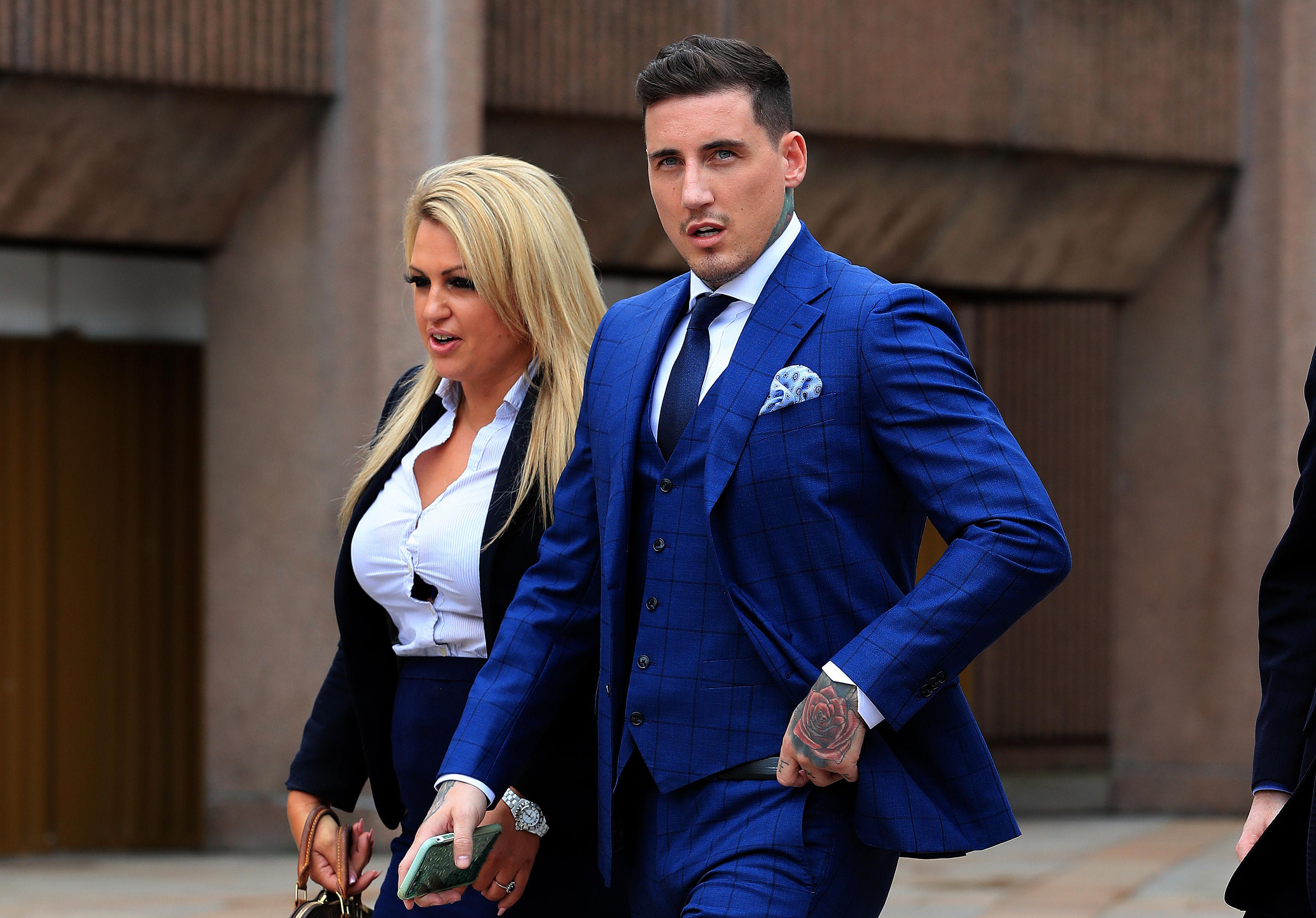 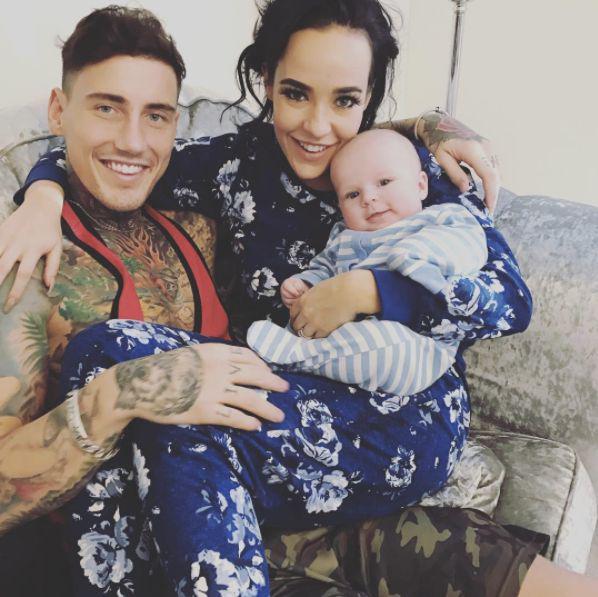 “They’re nothing more than friends. It’s sad they can’t share a picture without people thinking it’s something more,” the source continued.

Hinting that Jezza is keen to make distance from his controversial past the source urged fans to give the reality star some space.

“Jeremy is just trying to move on and be happy, without people jumping to conclusions. He’s looking and feeling better than ever, and he’s just enjoying his life right now,” they said.

Meanwhile a spokesperson for Jeremy has shot down the claims.

“There is no truth in this story, neither Katie or Jeremy are engaged,” they said.

However this appears to have done little to quell speculation, as some fans continue to support the idea of Jeremy and Katie together.

“SO WHAT!! If she has got him on the straight and narrow road then that's brilliant ain't it..?” one supportive fan raged on Twitter.