Notorious Julie, 52, made her first appearance on the ITV show in 2009 and came back another five times over the next decade. 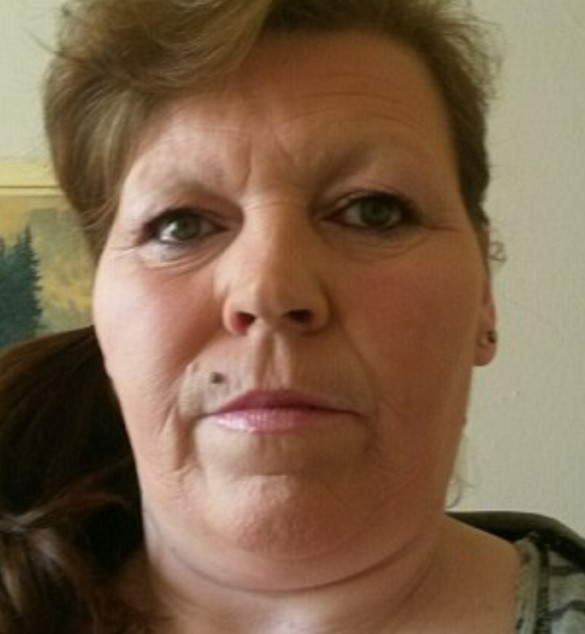 As well as the Jeremy Kyle Show, Julie and her family appeared on the Channel 5 documentary On Benefits and Proud.

During her second time on with Jeremy, 56, Julie accused her daughter Stacey of using prostitution to fund a cocaine habit.

And it wasn't long before Julie was back on the show to confront her husband Vinnie – claiming he'd slept with two of her daughters.

It was later revealed that Vinnie, then in a relationship with Julie's daughter Leanne, was also the father of her baby.

Jeremy said at the time: "Even I find this quite shocking, I thought I would be desensitised until the very end. Basically her granddad is her dad."

Julie was last on the now-cancelled Jeremy Kyle Show in 2019 – when viewers turned against her for her reaction to her son Connor, who she put up for adoption.

Despite Julie and her daughters' rocky relationship, they managed to sort things out but her estranged son Connor didn't receive the same treatment.

When he first arrived Julie pretended she hadn't even seen him and walked out of the room.

It came moments after she told the cameras: "He speaks to me, lowers his mouth to me, he'll be told to go f*** himself. I'm not having it. I don't want anything to do with him.

Most recently Julie appeared in a documentary called Benefits Britain, which saw her try to find work as a carer after seven years of unemployment. 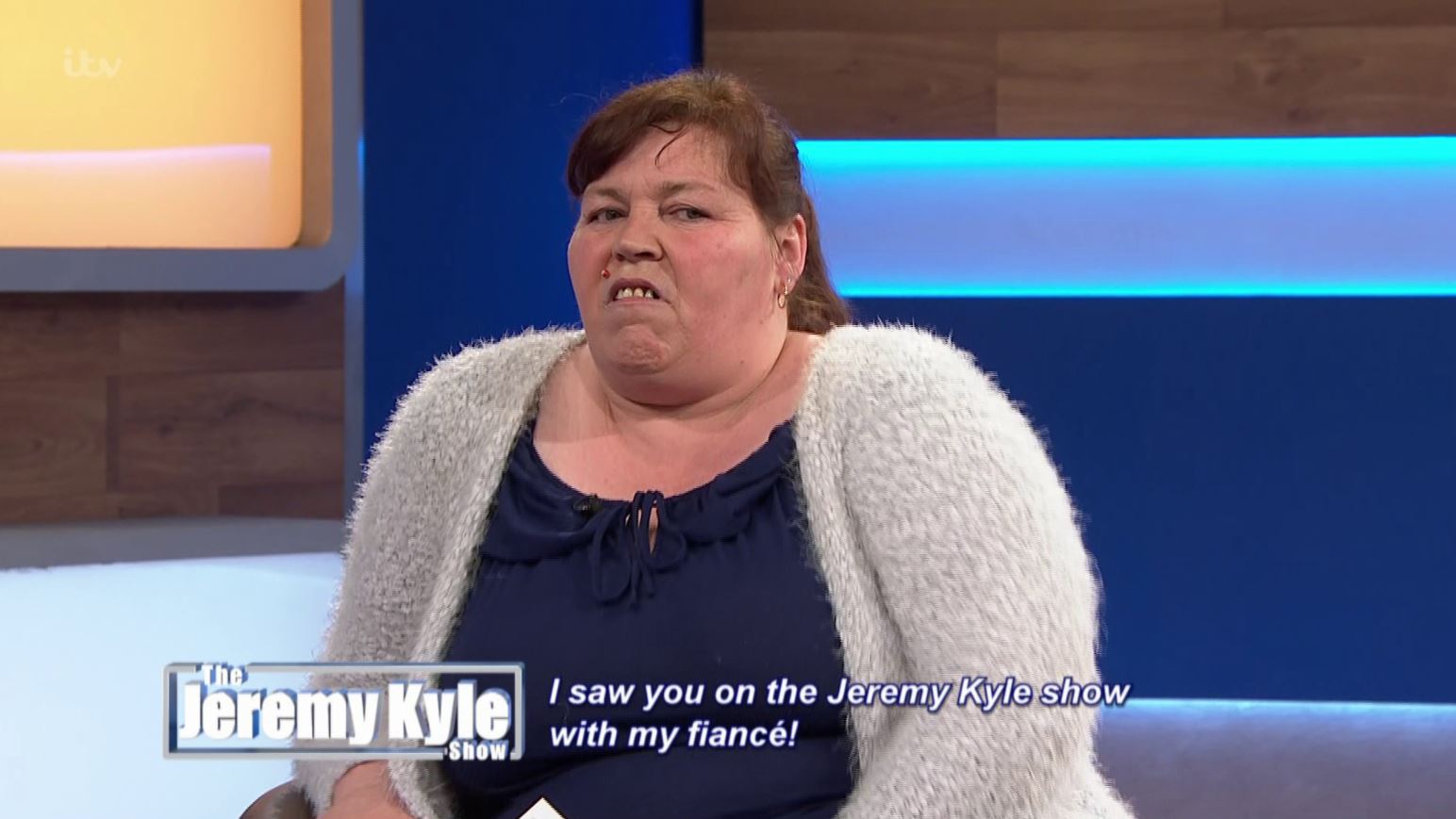