Viewers couldn't believe it when the woman blamed her partner – who, suspiciously, is a fisherman – for her missing sturgeon. 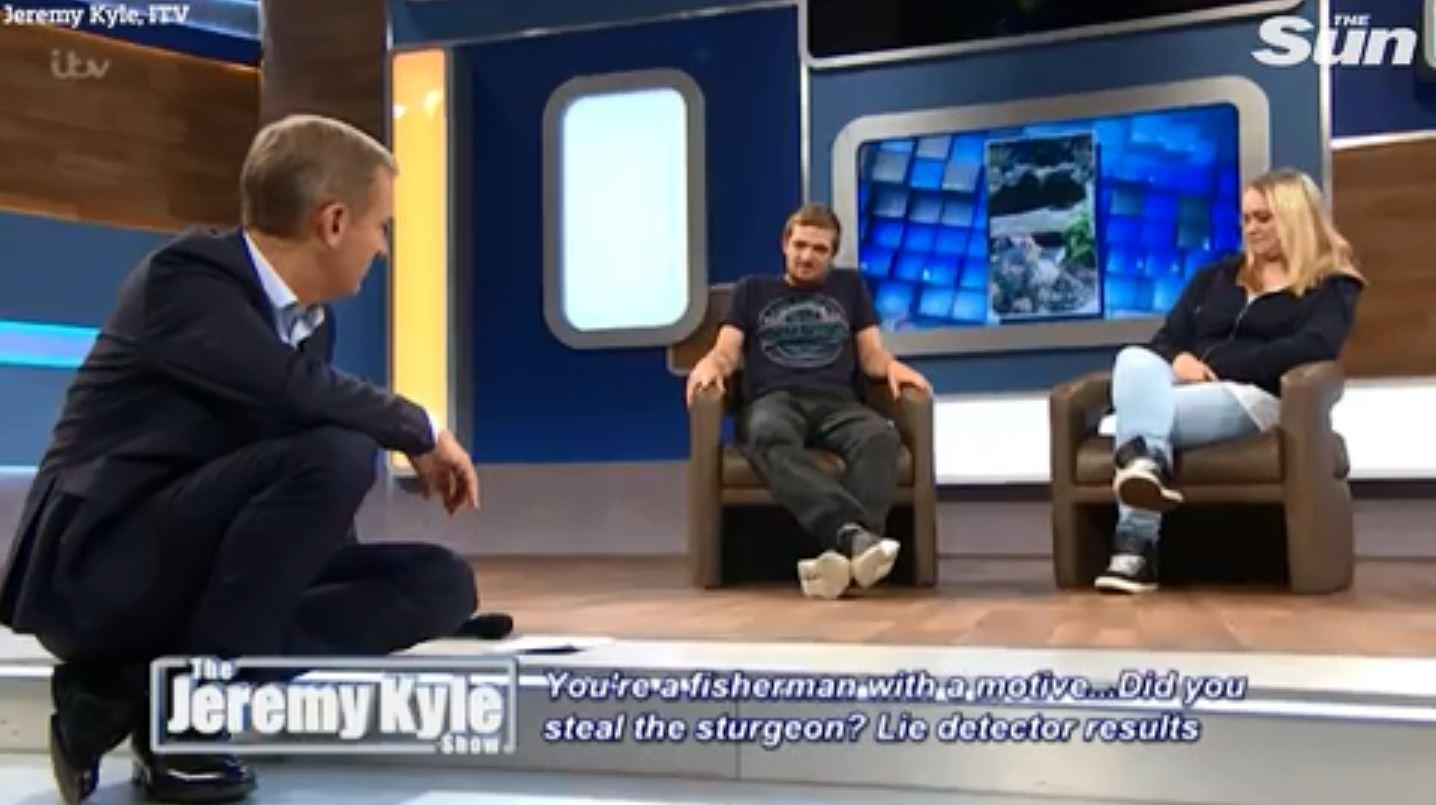 She told host Jeremy Kyle that the creature – which can grow 20 feet long and live for up to 100 years – had disappeared from her mum's garden.

Jeremy asked the man: "Why did you nick her mum's fish if you love her?"

He replied: "I never nicked her mum's fish."

The presenter suggested the situation was "very fishy" and perhaps their relationship "didn't work". 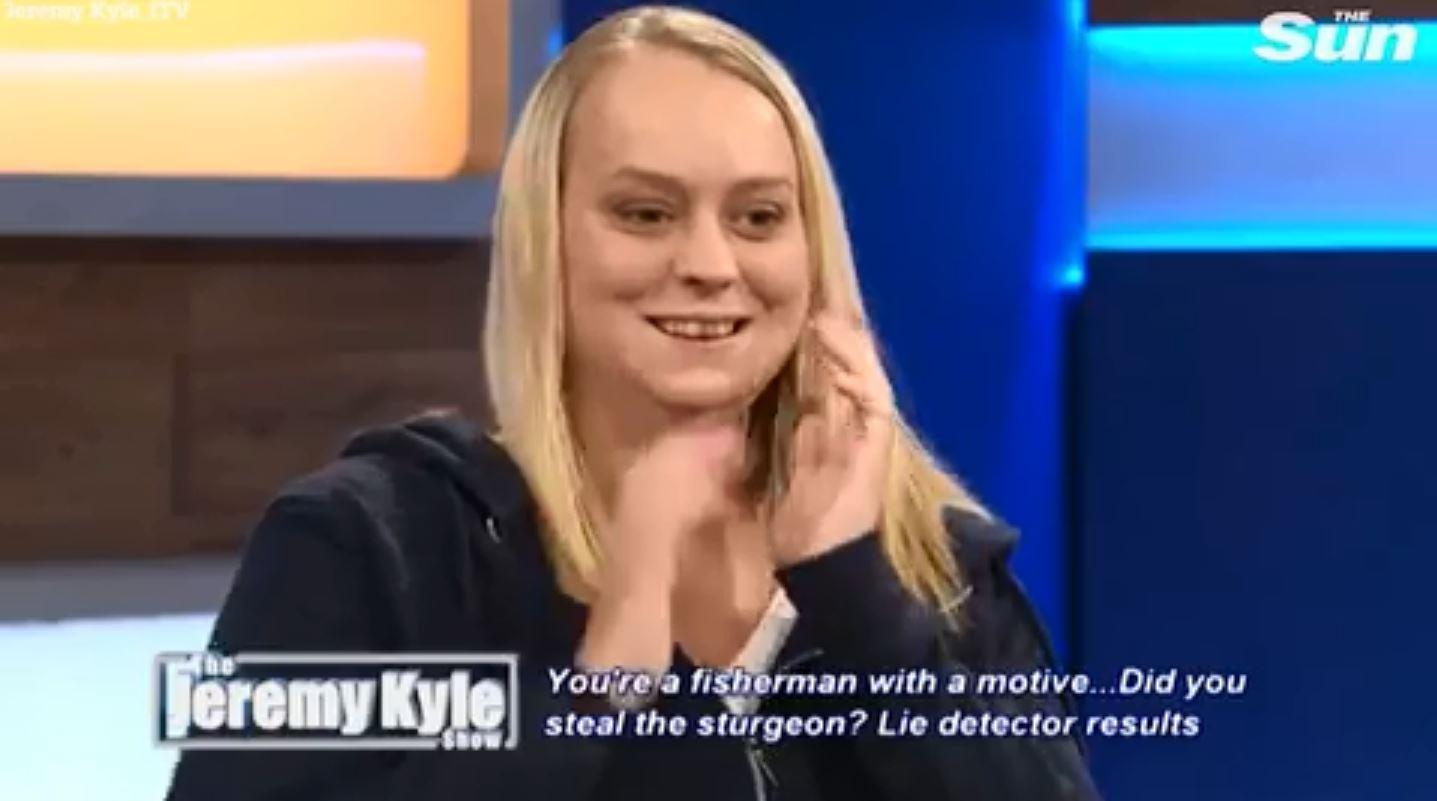 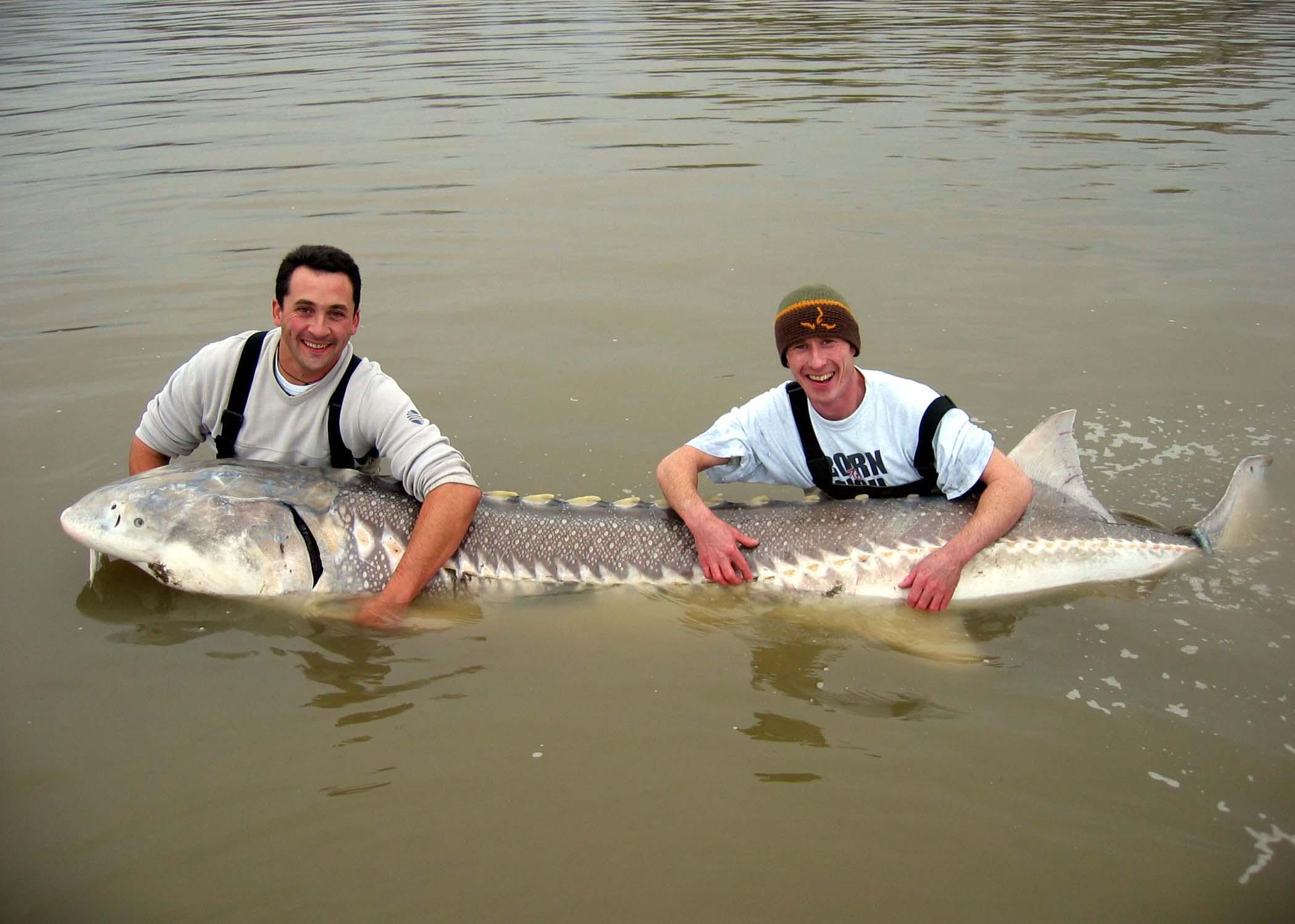 One wrote: "And the award for the most bizarre #JeremyKyle story ever goes to…"

Another jokingly commented: "The fish grew legs to get away from these morons."

Understandably, a third asked: "What kind of people keep sturgeon in a garden pond?" 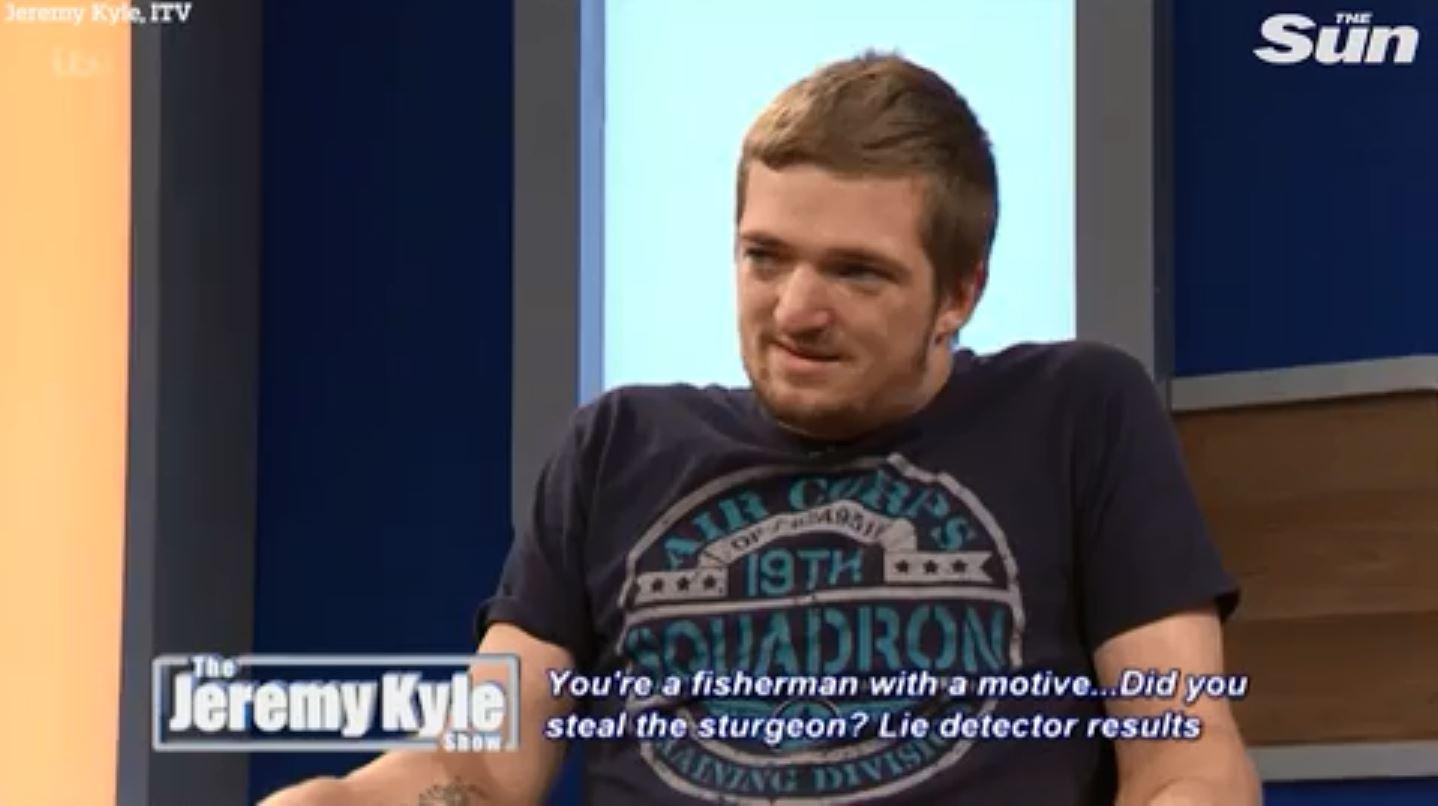 A fourth wrote: "So today on Jeremy Kyle…. did you steal my fish????

"Hmmm running out of guests hey #JeremyKyle bet the audience are gutted (no pun intended)." 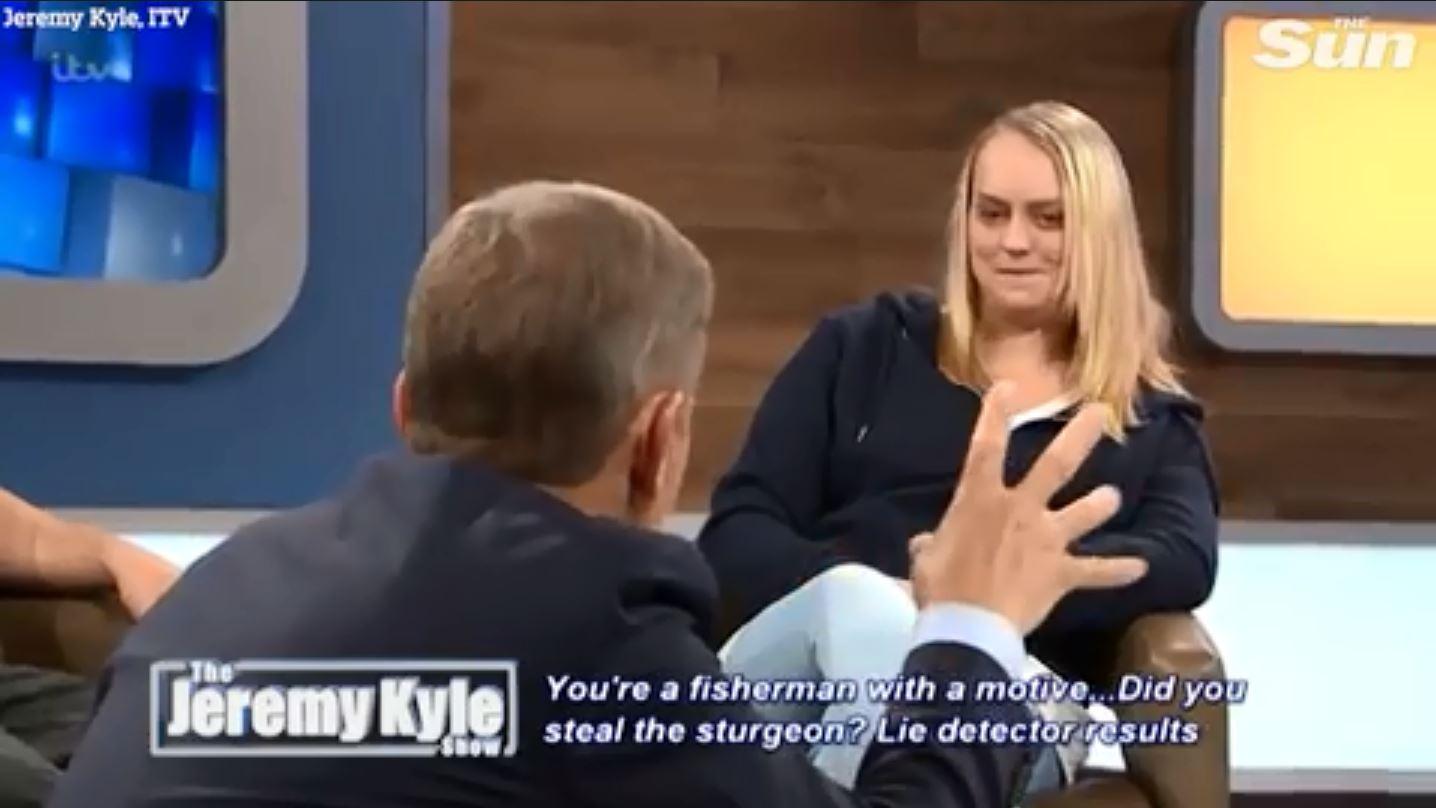 It comes after  viewers were left gobsmacked during the show earlier this week when a guest accused her mum of murdering her dad – but still wanted to repair their relationship.

Fans of the show couldn't understand why Terri would be interested in having mum Jane back in her life if she was so evil.

Terri says she was put into care at the age of 10 because Jane used to batter her dad.

She was convinced her mum killed her dad after she caught her putting sleeping tablets in his drink.

However, Jane was adamant she wasn't responsible for her ex-husband's death. But she didn't deny giving him sleeping pills.

Viewers at home were confused as to why Terri wants Jane back in her life following the accusations.