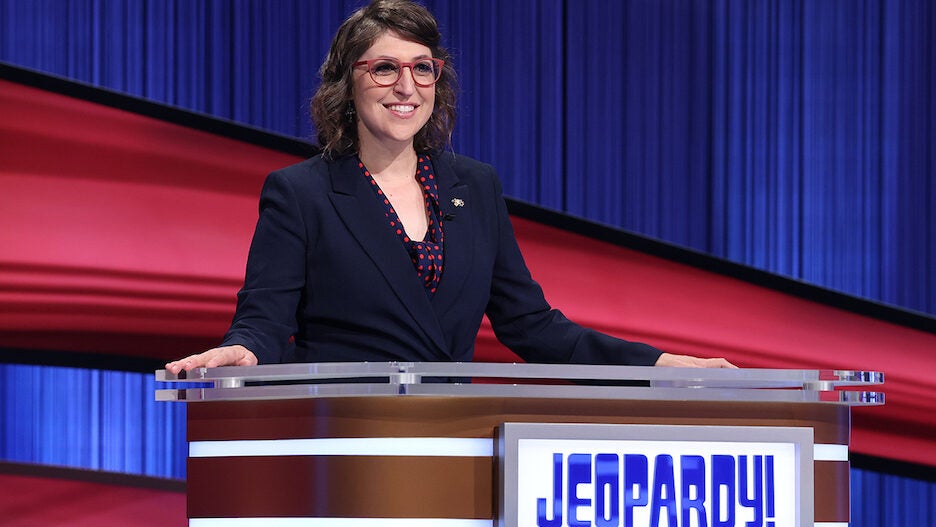 “Jeopardy!” dipped somewhat in its first batch of shows without Matt Amodio, whose 38-game winning streak ended earlier this month. But the dip was not enough to knock the Sony quiz show off its perch as the top show in syndication.

Amodio, a Ph.D. student, surpassed James Holzhauer for the second-most consecutive wins with his 33rd on Friday, Oct. 1. His streak would end at 38 on Oct. 11. Ken Jennings is still the all-time record holder with 74 straight victories, or more than double his closest competitor. 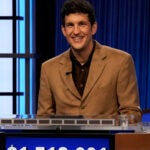 Amodio hails from New Haven, Connecticut, where he attends Yale University as a graduate student in the computer science department. He currently studies neural networks. He will return for the next Tournament of Champions.

Elsewhere in syndication, “Live with Kelly and Ryan” jumped 6% to a 1.7, which tied “Dr. Phil” for the top spot among talk shows. “Wheel of Fortune” and “Judge Judy” were third and fourth overall, respectively. The later of which is no longer airing new episodes as Sheindlin prepares the debut of her new daytime series, “Judy Justice” on Amazon’s IMDb TV next week.

“Jeopardy” is being hosted by Mayim Bialik and Ken Jennings on a rotating basis throughout the end of the year while the show searches for a permanent successor to Alex Trebek, who died last year.