Jennifer Garner has teased how she wants to make an appearance in the rumoured Alias reboot.

The Camping star portrayed Sydney Bristow in the original espionage series – created by JJ Abrams – from 2001 to 2006, before leaping into Hollywood movie roles. Now though, she wants a piece of the action if Alias was to be re-developed. 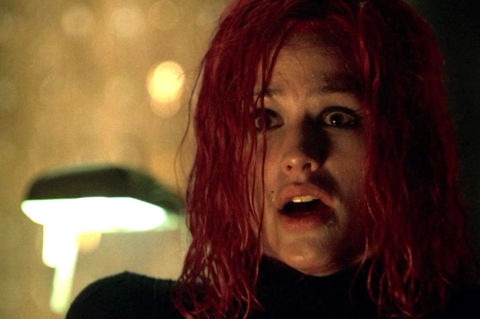 Speaking to The Hollywood Reporter, Garner revealed: “I’ve heard that there’s an Alias reboot happening, but no-one’s talked to me about it.

“I mean, it would be totally different. But if they didn’t have me on as a guest, I would be very, very angry. But I can’t imagine it being that serious yet because I haven’t heard anything about it at all.”

Garner – whose infamous Oscars meme left her feeling so much “regret” earlier this year – is clearly passionate about being involved with the rebooted TV project, so producers might do well to take this on board.

We wonder if her Alias co-star Bradley Cooper would be interested too? 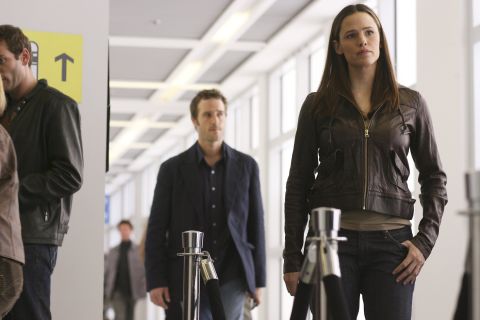 Sharing how she feels about returning to TV screens (for HBO’s Camping) after more cinematic roles in recent years, Garner noted: “I’ve never thought of returning to TV as some huge thing, so it wasn’t a barrier to me that I had to get over.

“It was a job. And it was shot in LA, and the words were genius, and Jenni Konner and Lena Dunham were a pair that anyone would be so lucky to work with. And once I was in the process of saying yes, it just kept getting better and better.

“As David [Tennant, who plays Garner’s character’s husband] came on and Juliette Lewis came on and Ione Skye came on, the pot just got sweeter.”