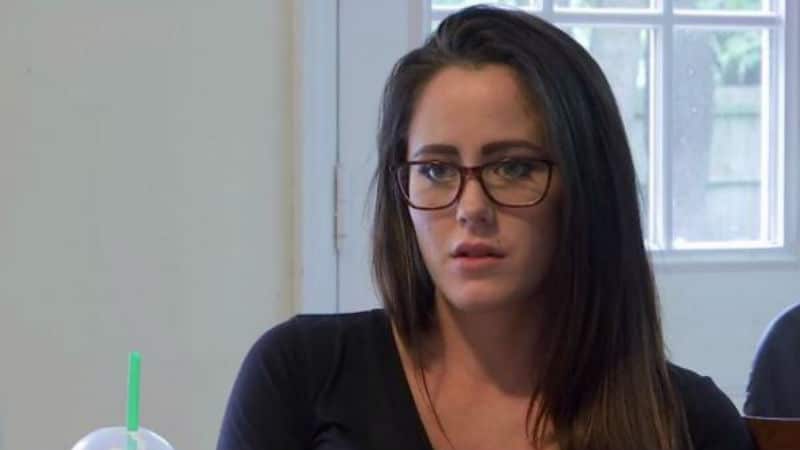 Jenelle Evans has been making headlines for weeks. Initially, it was because she was being difficult while filming Teen Mom 2. Now, her recent drama with David Eason has many talking as she attempts to do some damage control.

A little less than two weeks ago, Jenelle Evans made a frantic 9-1-1 call after what she called an assault on her by her husband. When the news broke, it was unclear how things went down and then just a few days later, the taped call was released to the public.

Jenelle’s account of the situation were pretty serious. She accused her husband, David Eason of attacking her in a drunken rage while speaking to a 9-1-1 operator. During the call, she claimed she believed her collarbone may have been broken because she heard a crack.

Now, it looks like Jenelle Evans is doing damage control and working overtime to prove that she is happy with her husband and the incident was a misunderstanding. Teen Mom 2 fans aren’t buying what she is trying to sell.

Just days ago, Jenelle and David took their children to the pumpkin patch. It was the first sighting of the Teen Mom 2 star and her controversial husband since the 9-1-1 call was made.

In the photos shared from the pumpkin patch adventure, Jenelle is all smiles, as if nothing ever happened.

There has been plenty of suspicion that David Eason has become violent or would become violent toward the Teen Mom 2 star. Jenelle Evans has stood beside him through a lot this past year and now, she is continuing to support him despite her desperate pleas for help caught on the 9-1-1 call.

At this point, it is unclear what the future will look like for Jenelle Evans. She reportedly talked about the incident with her Teen Mom 2 crew while filming a scene with her mom. It looks like she is sticking to the story that it was a misunderstanding and the two are happier than ever.

Unfortunately, many viewers are worried about Jenelle now. This is not the first time David Eason has blown up, it is only the first time that the Teen Mom 2 star made a call to authorities about it.

During a prior season of the show, Eason and Evans were fighting while the MTV crew was there and they were asked to leave. When they returned and asked Jenelle about what happened, she pretended like she had no idea what they meant and refused to say anything else.

Red flags have been showing up for a while now, including when David Eason took out a knife and popped balloons at the MTV party. There was a huge commotion over that, causing viewers to wonder if he goes off at home like that. Despite all of the warning signs, Jenelle Evans maintains she is happen and enjoying her life with Eason.

Teen Mom 2 is currently filming and is expected back sometime in early 2019 on MTV.