Jeff Bridges applauded by The One Show viewers after health battle

The One Show: Jeff bridges opens up on cancer battle

Jeff Bridges appeared on The One Show to speak to presenters Alex Jones and Jermaine Jenas about his fight against cancer. The star then lifted the lid on the story of how his cancer recovery left him open to suffering the harshest effects of coronavirus.

The Oscar-winning star sat on the famous BBC couch alongside Graham Norton and wowed the studio with his inspirational health battle.

Jeff looked in great health as he opened up to Alex and Jermaine and explained: “Right in the middle of shooting The Old Man, the pandemic broke out and we shut down.

“During that time I found out I had a nine by twelve inch tumour in my body, it was like I was pregnant with a child but I had no pain.

“My legs itched a little bit, I had some night sweats, it turns out it was symptoms of this lymphoma. 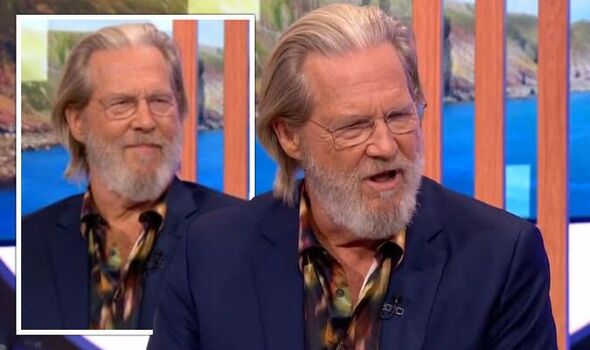 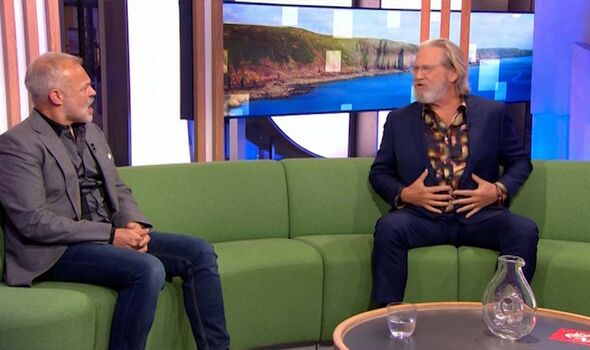 “They found a great chemo cocktail for me that worked beautifully but it stripped me of my immune system, so when Covid hit me, man I had nothing to fight it with so it put me in the hospital for a long time.”

The One Show viewers at home were in awe of the actor’s appearance and resolve, and flocked to Twitter to praise the veteran actor. 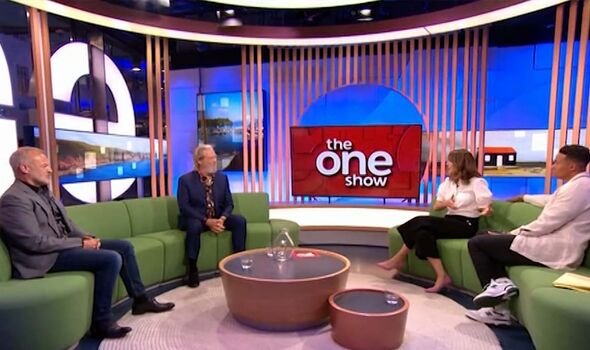 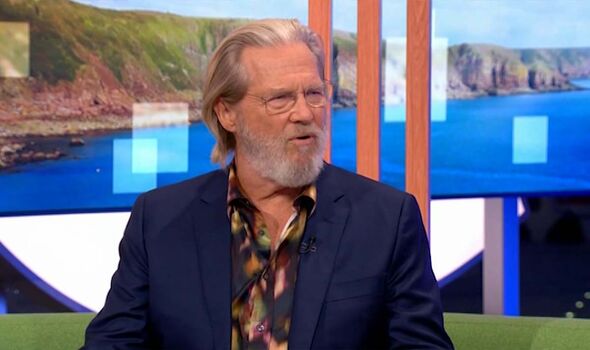 Sean Lewis penned: “Jeff Bridges seems like such a cool bloke. If I look as cool as him at his age I’ll be over the moon! #TheOneShow #oneshow.”

Streatham Dave summarised: “Watching TV. The actor Jeff Bridges is on. Recently recovered from cancer and covid. The things he said re covid hospitalisation and his subsequent recovery were for me very relatable. What an impressive man. #JeffBridges.”

The star added how surreal his recovery experience was, especially when returning to complete the filming of his new Disney Plus drama The Old Man.

He continued: “I was down for two years, and after coming back from being away for two years it was like a bizarre dream.

“It was all the same guys, actors and crew, it was like I had a long weekend and came over and said, ‘Hey, I have had the most bizarre dream’.”

In a stellar career, Jeff starred in The Big Lebowski, Tron and Ironman.

Also on the show was chat show legend Graham Norton, ahead of the return of his new show.

The presenter-turned-novelist opened up about his own marriage in the summer.

After admitting he usually hates weddings, Graham explained: “It turns out when it’s your own wedding it’s quite enjoyable.”