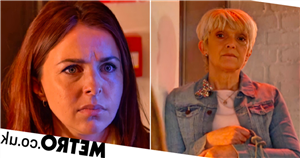 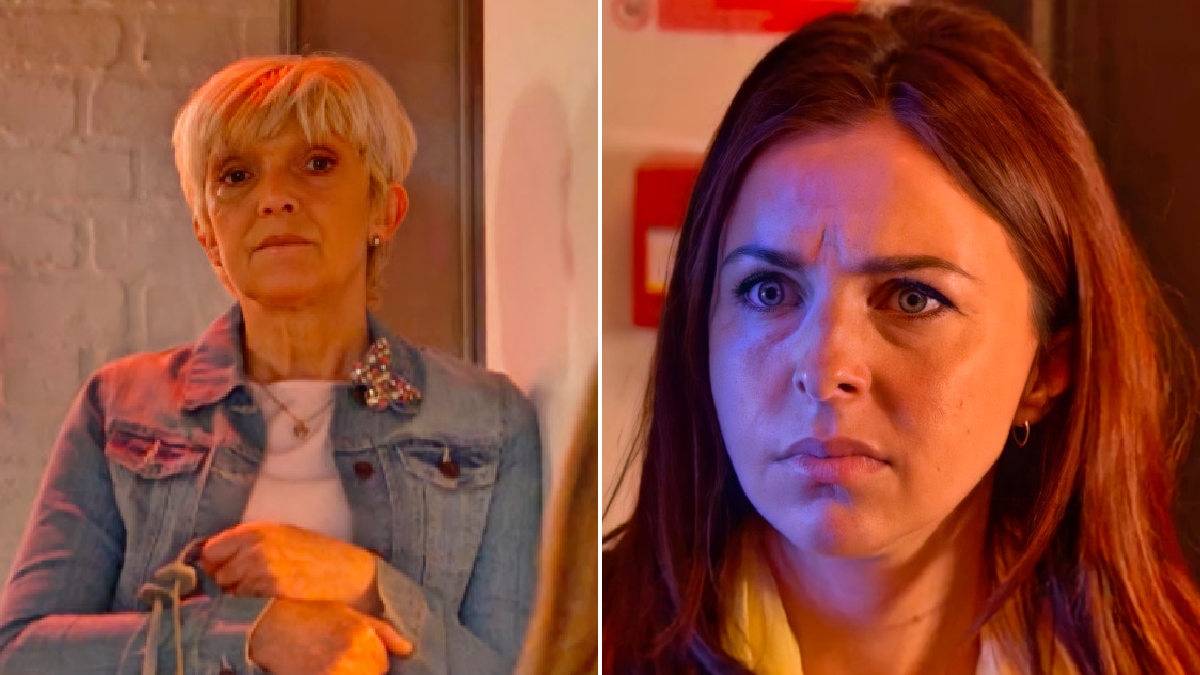 Jean Slater (Gillian Wright) made it quite clear that should Ruby Allen (Louisa Lytton) refuse to come clean about her involvement in Stacey’s (Lacey Turner) imprisonment, then she will do it for her.

The stalwart, who is convinced that she’s dying, was left in shock at the end of Thursday’s offering of the BBC One soap, as a guilt-ridden Ruby confessed to having set Stacey up.

Ruby attempted to explain herself, but Jean wasn’t interested, as she headed off to process everything.

Martin Fowler (James Bye), meanwhile, arrived at the hospital following some advice from Zack Hudson (James Farrar), and he got there just in the nick time, as the doctor returned with some good news.

The operation was a success, meaning that the couple can try for a baby at some point in the future. Ruby, of course, was stunned by the news, given that she had come to believe she would never be a mum.

Upon returning to Albert Square, the nightclub owner tracked Jean down in the gardens, and pleaded with her to keep quiet about her confession, as it would ruin any chance she and Martin have of finding happiness.

She explained to Jean that Stacey had made her life a living hell, and that’s why she lashed out.

Jean, however, did not care for Ruby’s excuses, and she set off to contemplate her next move, before heading to the club, where she cornered her foe, before delivering a shocking ultimatum.

‘I thought I knew you Ruby. I don’t. Neither does Martin. So, I’m off to see Sean tonight, and by the time I get back you need to have told Martin the truth.

Ruby was stunned to silence, as she processed Jean’s bombshell. Will she make the right choice and come clean? Or will she wait until Jean returns in the hopes of talking her out of exposing her?

EastEnders continues Monday August 16 at 8:05pm on BBC One.