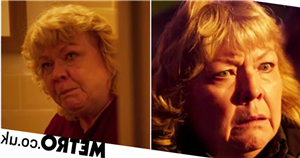 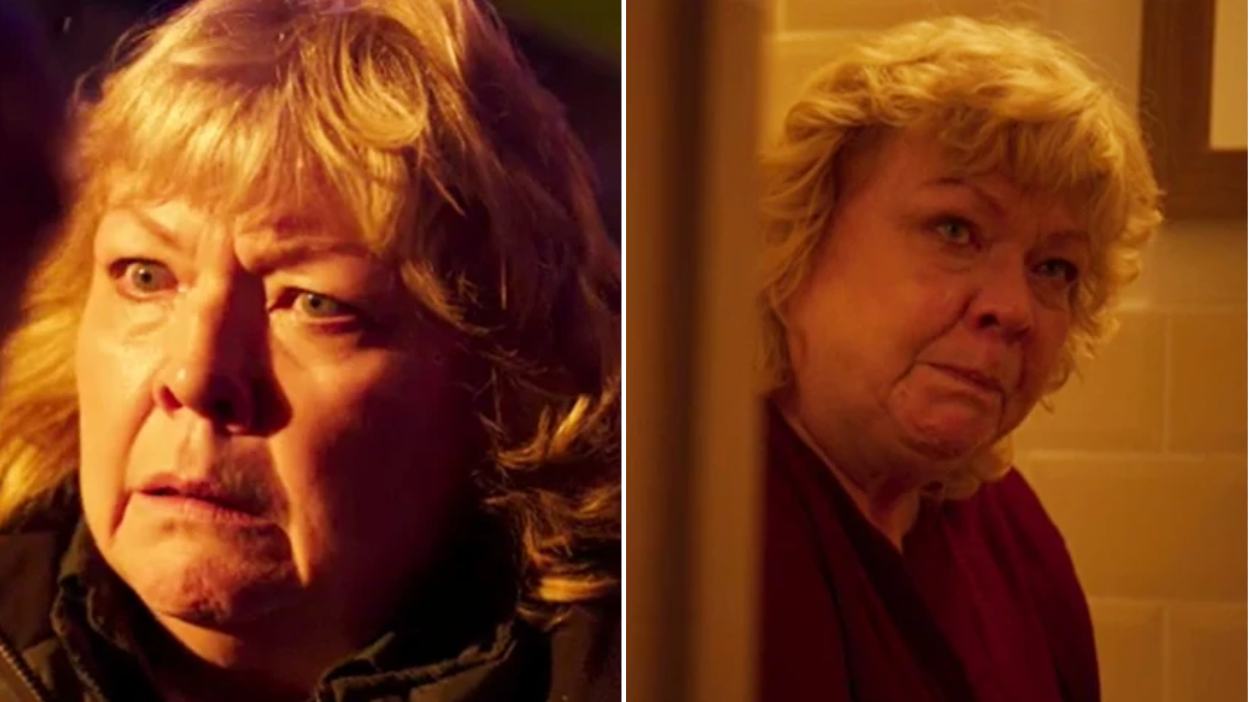 Tonight’s Casualty was an absolutely shattering piece of television which took us as close to the realities of being a paramedic in the UK in 2022 as it’s possible for a drama to go.

They were given the rough outline of what was going to happen and talked through what medical procedures they would need to do, but the actors playing the paramedics weren’t told exactly how the guest artists they were working with would react.

Captions in between scenes showed the reality of the pressures we were seeing played out on the screen – ambulances stuck in long queues to deliver their patients into A&E while serious emergency cases had to wait, and crews having their time wasted by non-urgent patients – including a woman who asked them to go to the chippy for her and a social media influencer who felt entitled to priority treatment but was clearly not very unwell at all.

The fact that ambulance crews don’t know what they’re going to be facing next was brilliantly brought home. Teddy dealt beautifully with a man who was having a mental health crisis, but when he walked in and the man was brandishing a knife at him it could easily have gone badly wrong.

This wasn’t long after Teddy had had to perform an emergency procedure in the back of an ambulance when a woman went into anaphylaxis, while her frantic husband piled abuse on him.

While some patients, like the chippy woman, were obvious time-wasters there were others who risked their own health by not wanting to bother anyone. George (Trevor Cooper) was an old soldier with a nasty cut on his arm who’d waited eight hours for an ambulance but didn’t want to make a fuss. Jan tried her best to get him prioritised when they got to the ED, but Dylan (William Beck) wasn’t able to do anything because they were so busy.

The climactic sequence saw Jan and Sah returning to Robbie (Russell Layton), a patient they’d come across a few times during the shift. He was vomiting blood and as Sah struggled in the back of the ambulance with Robbie losing a huge amount of blood, Jan tried to get them to the hospital as fast as possible. A careless driver blocked their way, and with Robbie deteriorating fast Jan reversed the ambulance – and knocked over a pedestrian.

As a shattered Jan realised what she’d done, Sah calmly stepped up and took over, making sure Robbie was looked after and another crew was called for the pedestrian. In the end Robbie died, but Dylan told Jan the pedestrian was stable.

Later Jan sobbed in Ffion (Stirling Gallacher)’s arms as the pressures of the day all hit home.

It was an incredible, hard-hitting episode, with the improvisational approach giving it a feeling of immediacy and reality, and also giving things an edgy, nervy feeling. It genuinely felt like we were there alongside real paramedics and massive credit has to go to the four lead actors for their skill in taking their characters through this unscripted journey through four gruelling days of what it’s like to be a paramedic in today’s NHS.