Jamie returns as he is warned his death secret will be exposed in Emmerdale? 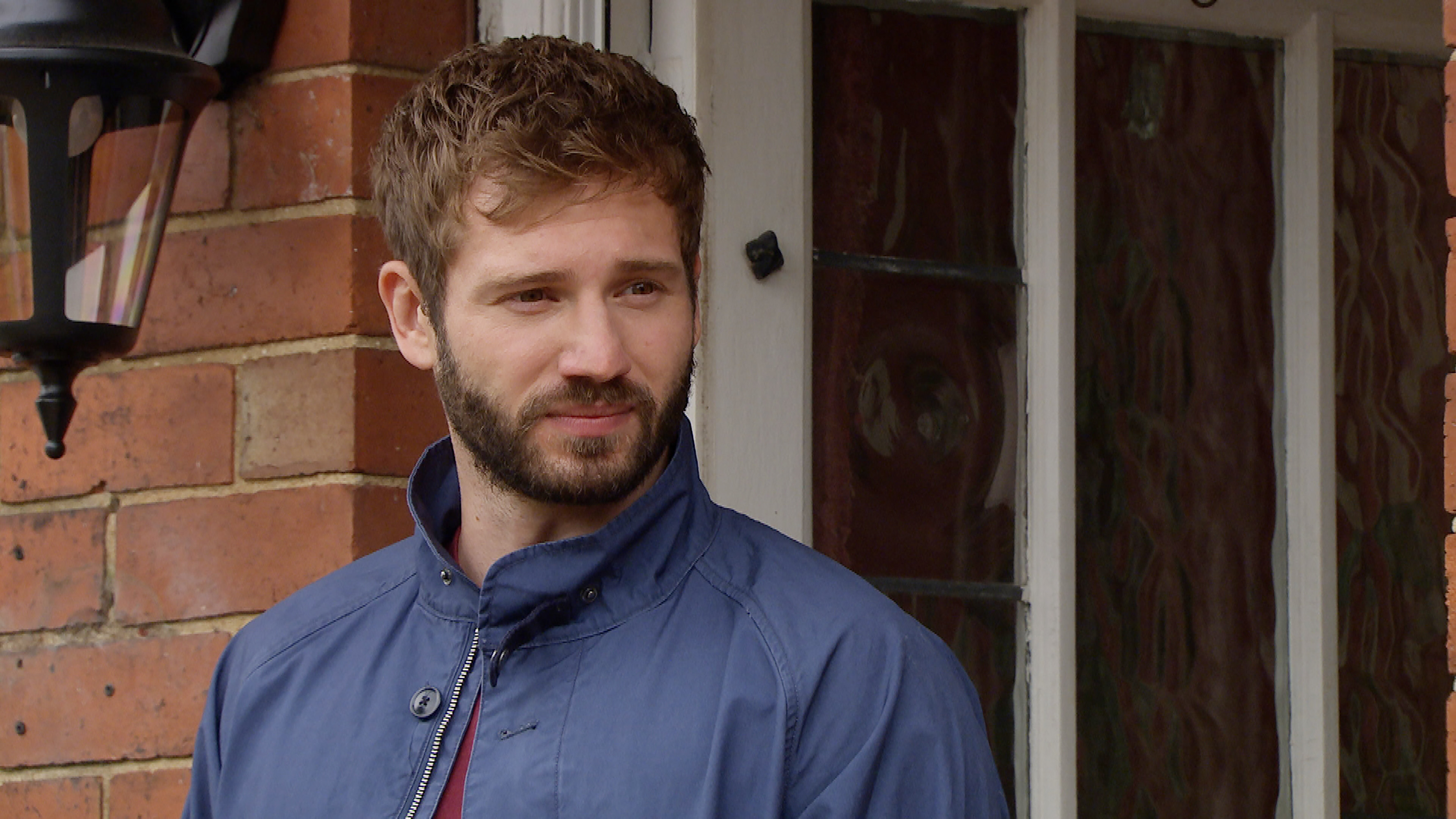 Andrea’s mother, Hazel, has warned Jamie Tate (Alexander Lincoln) the secret that he’s actually alive could be exposed at Thomas’ christening in Emmerdale.

This week, Kim (Claire King) and Gabby (Rosie Bentham) have clashed over the upcoming christening.

With Millie unwell, Kim and Gabby eventually agreed they would hold the christening tomorrow.

However, when Gabby hinted at a surprise, she made her way over to Hazel’s house.

Gabby told Hazel that Kim really wants to see Millie and thinks she should attend the christening.

Hazel continued her lie, making out that she wouldn’t be respecting Andrea’s wishes if she let an unwell Millie leave the house.

However, Hazel was thrown when Millie walked round the corner after hearing Gabby’s voice.

Gabby took the opportunity and asked Millie if she wanted to see Kim, fully aware the young girl wasn’t ill.

Unable to say no, Hazel found herself faced with the fact Millie may tell Gabby and Kim that Jamie is still alive.

Hazel phoned Jamie, asserting she will keep an eye on Millie, but they’re playing a risky game by returning to the village.

But will Millie reveal all?

Could Kim finally discover her son is alive?