Jamal Edwards' mother Brenda confirms his cause of death aged 31 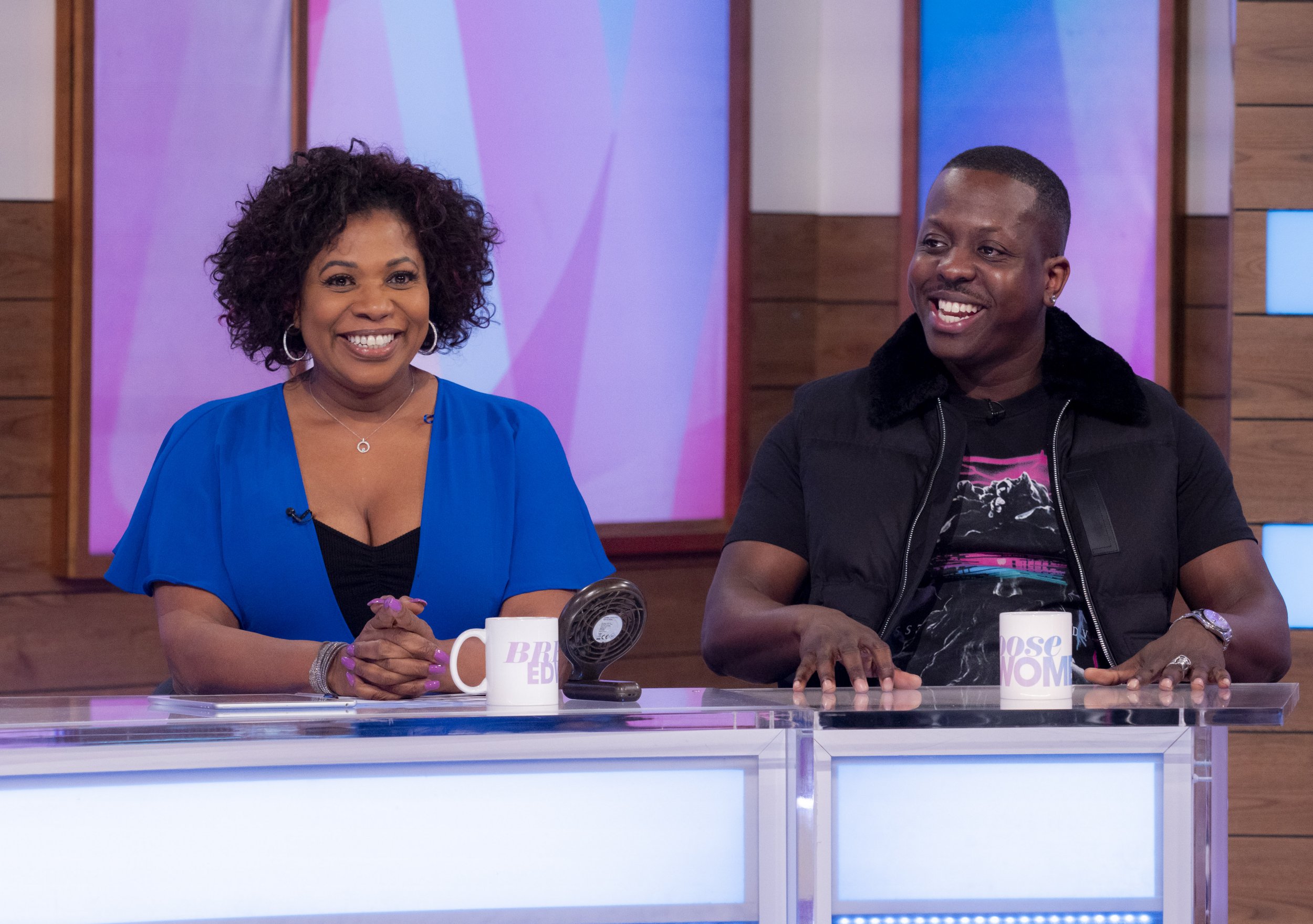 The Loose Women star paid an emotional tribute to the SBTV founder in a statement shared with Good Morning Britain, saying she and her family are ‘completely devastated’.

‘It is with the deepest heartache that I can confirm that my beautiful son Jamal Edwards passed away yesterday morning after a sudden illness,’ Brenda said.

‘Myself, his sister Tanisha and the rest of his family and friends are completely devastated. He was the centre of our world.’

She continued: ‘As we come to terms with his passing we ask for privacy to grieve this unimaginable loss. I would like to thank everyone for their messages of love and support.

‘Jamal was an inspiration to myself and so many. Our love for him lives on, his legacy lives on. Long live Jamal Edwards MBE, MBA, PHD.’

Edwards gained fame from setting up the new music platform SBTV, which helped to launch a string of UK music careers including Dave and Jessie J.

He was an ambassador for the Prince’s Trust, a charity headed by the Prince of Wales, and in 2014 he was awarded an MBE for his services to music.

Tributes to Edwards have flooded social media with many expressing their condolences to his mother, Loose Women panellist Brenda, who finished fourth in the second series of the X Factor in 2005.

Brenda’s co-star Denise Welch said: ‘My heart aches for my friend Brenda. I can’t bear it. Jamal Edwards was a wonderful son and brother.’

Charlene, alongside a photo of Edwards, penned: ‘Your light shone so brightly that it touched so many of us, impacted the lives of many more, and changed the game forever.

‘And, you are my Brenda’s son. There are no words to describe her heartbreak, our heartbreak, now that your light has gone. Sometimes life is terribly unfair.’

Bafta-winning actor, writer, director, and producer Adam Deacon, known for his leading role in Kidulthood, said he was ‘heartbroken’ about Edwards’ death.

He said on Twitter: ‘Today I was on set when I found out the tragic news that my good friend Jamal Edwards had passed away and I’m honestly heartbroken.

‘Jamal was one of the nicest, most down to earth and humble men I’ve met in this industry. He always gave me time even when no one else would.’

Edwards was a teenager when he launched the youth broadcasting and production film channel SBTV to upload clips he had recorded of his friends performing on the estate where he lived in Acton, west London.

By 2014, he had amassed an estimated fortune of around £8million and worked with the likes of Jessie J, Emeli Sande and Ed Sheeran.