JAIME King has been granted a restraining order against estranged husband Kyle Newman, it has been reported.

A source has also revealed that the 41-year-old actress is "distraught" amid her and 44-year-old Kyle's nasty divorce. 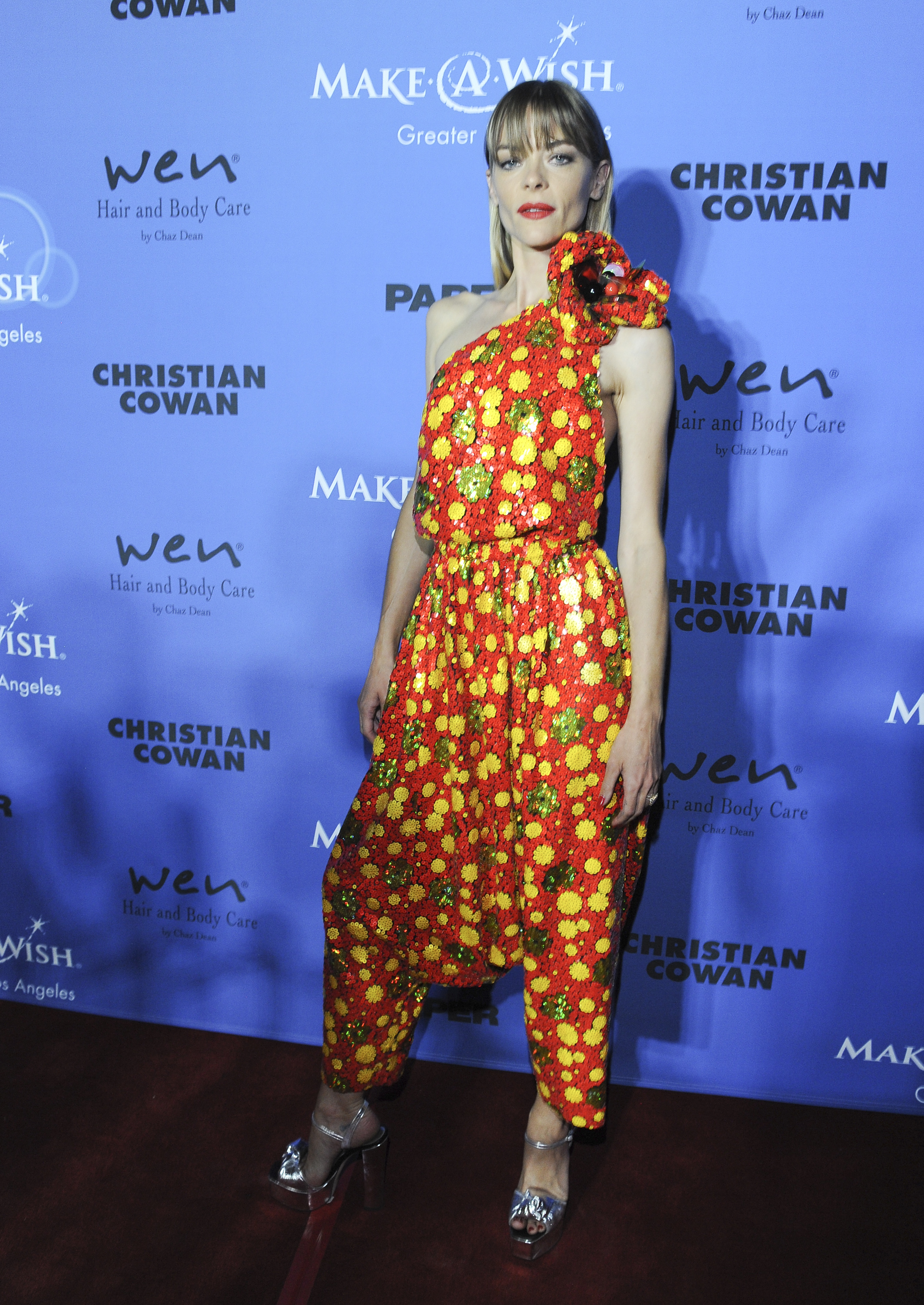 According to court documents that were obtained by People, Jaime's order was approved by a judge until court proceedings begin on June 8.

However, her request for an emergency motion with regard to custody and child visitation was "denied without prejudice".

The Black Swan star served the court with a divorce petition and domestic violence prevention petition from the director yesterday morning. 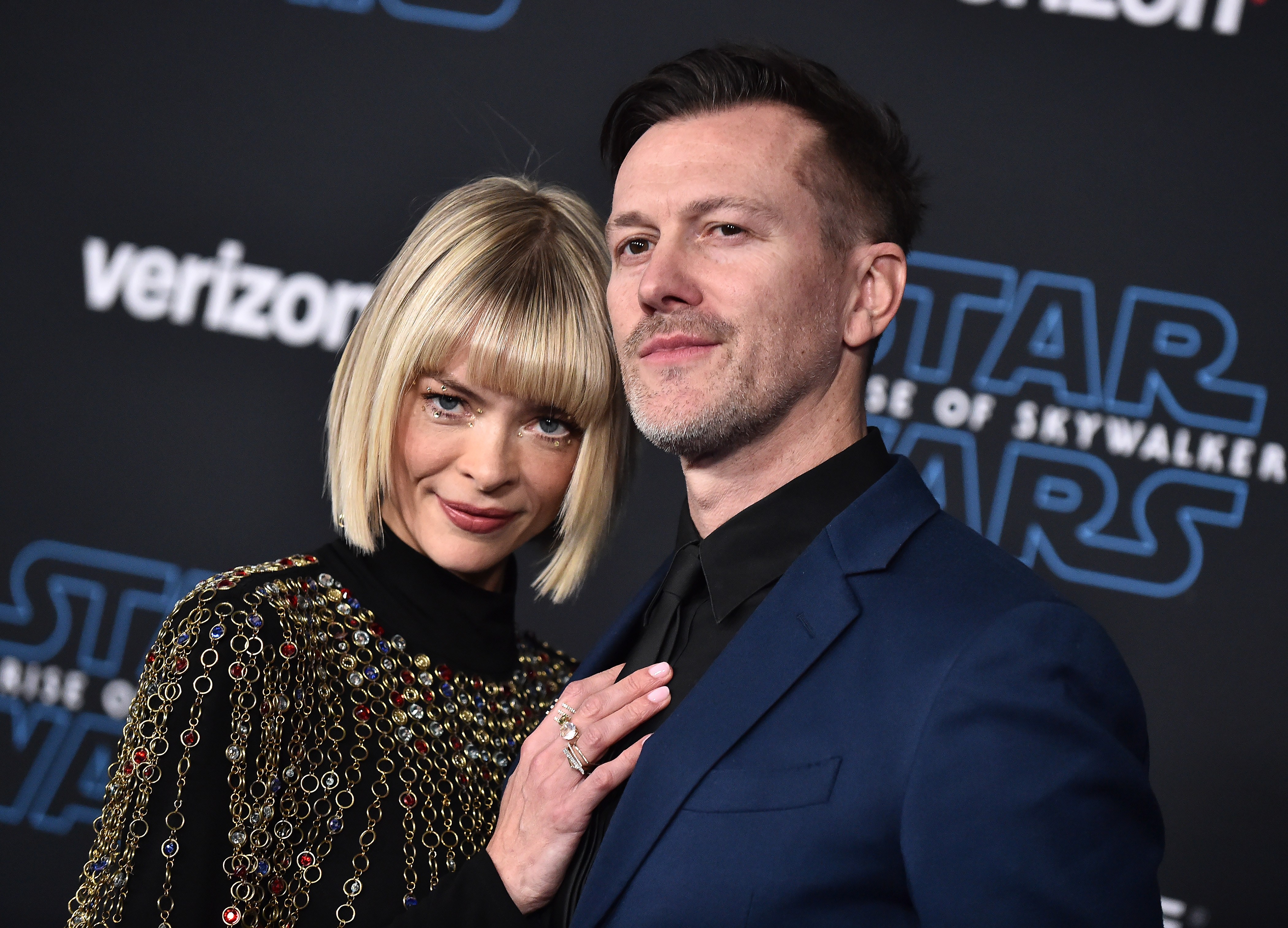 This latest shift in the couple’s relationship comes as the two were rumored to be quarantining separately amid the coronavirus pandemic, with her in Los Angeles and him in Pennsylvania with their kids.

A source told Life & Style last month that Kyle and Jaime, the latter of whom has been spotted out running errands recently without her wedding ring, have been “taking some time apart to focus on themselves.”

The insider continued: “He’s been staying with his family for months and is leaning on them for support."