I've Seen Your Future & You're Watching These HBO Shows In 2022

Nothing unites us like an HBO series, streaming or otherwise. I don’t even remember what The Undoing was about, but I know I had a billion theories and it crashed my app on the day of the finale. And then there was Game of Thrones, the one show you definitely couldn’t escape from even when you were starting to hate it. They’re doing something right at the Home Box Office because it feels like every show is a moment.

Wanna know what’s going to be trending every Sunday and Monday on HBO? Or, just between us, do you wanna know when you do and do not need to be paying for that subscription? Here are the best and most anticipated shows coming to HBO and HBO Max in 2022.

The series returned for Season 2 this year and got hella meta with Lexi’s play.

What if Downton Abbey was set on the Upper West Side? It’s the unofficial Gossip Girl prequel you never knew you needed.

Bridget Everett’s comedy is already one of HBO’s hidden gems of 2022.

John Cena’s character from The Suicide Squad got a spin-off with an opening credits sequence people simply can’t stop talking about.

The science fiction series is back for a second season after a long wait.

BRB, gonna start knocking on doors and asking people if they’d SEEN Jake Johnson in this show yet. Have you SEEN HIM?!

A pirate show from the people who made What We Do In The Shadows? Well, drink up me hearties yo ho.

House of the Dragon

Am I scared for the Game of Thrones prequel? Of course, I am. I don’t think I’ll ever recover from everyone yelling about the final season for six Sundays in a row. But we’re doing this. 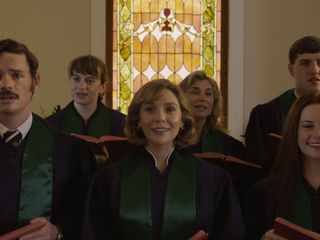 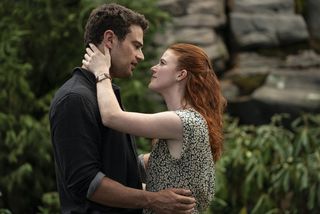 I seriously can’t wait for more of this dark comedy/thriller/international espionage series. 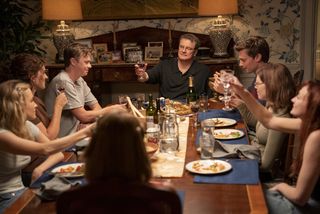 Oh and there’s also a new PLL series coming in 2022, this time taking place in the Catskills.

HBO released a “Coming in 2022” preview teaser that included Westworld footage, but there hasn’t been much news since. Am I the only one whose TikTok FYP got taken over by amateur footage of Westworld Season 4 filming in NYC? I know they made it…

Also MIA is the third season of His Dark Materials and the rest of the first season of The Nevers. Guess we’ll learn more as 2022 unfolds.