ITV's Strangers is over, but viewers aren't happy with the "ridiculous" ending

ITV aired its final episode of Strangers this evening (October 29), but it really didn’t do much for viewers at home.

Starring Life on Mars actor John Simm, the one question his character Professor Jonah Mulray never thought he’d answer was finally resolved: did his marriage to Megan ever amount to anything more than a lie? 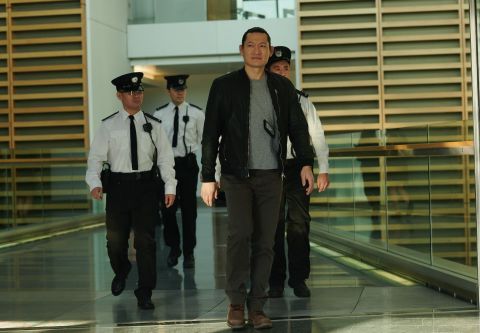 Well, it turns out it did. Jonah solved the mystery of her murder – and found a hidden letter saying she loved him best.

Still, after eight episodes, it seems the ending was enough to push people over the edge.

One viewer wrote: “I kept thinking it had to get better, every single episode but no, it ended up not as a big reveal but as a damp squib with our ‘hero’ reading a letter that few viewers could read! The acting was good, the setting both seedy and beautiful, but the script was rubbish.”

Another simply added: “I waited 8 whole weeks for THAT ending?!”

But not all is lost for Simm, as his 1970s time-travel series Life on Mars still has plenty of juice left in the old tank. 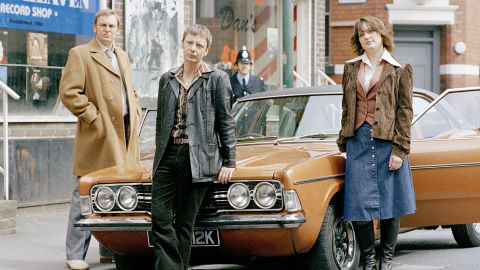 Speaking to Digital Spy and other media outlets, the actor recently displayed some interest in reprising his role as man-out-of-time Sam Tyler in the near future.

He revealed: “I think there were three years between Life on Mars and [follow-up series] Ashes to Ashes that we could mine. And, of course, it’s about time-travel, so you can get away with anything with time-travel.”