Hosted by Rizzle Kicks’ very own Jordan Stephens, the series brought together a cluster of rap stars from the current music world, a comedian and a Love Island reality star for something close to Never Mind the Buzzcocks. 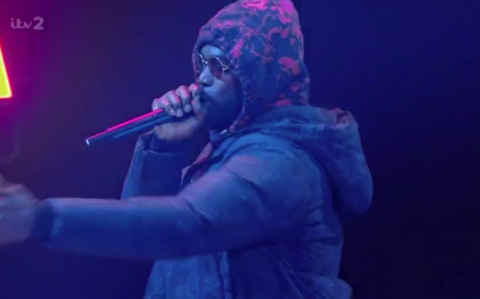 Maya Jama and Lady Leshurr were the team captains, and they were joined by London Hughes, Ghetts, Dane Baptiste, Jack Fowler, Paisley Billings and Darren Harriott.

Don’t Hate the Playaz features several rounds in which the panelists get involved with hip-hop trivia, sing-alongs, karaoke and unique freestyle performances. 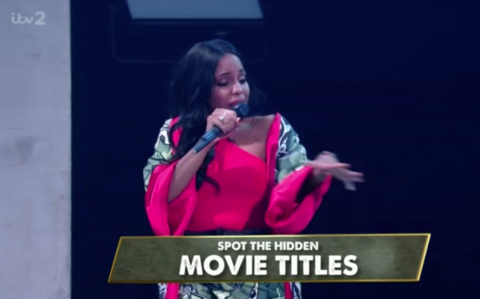 Tonight saw one member from each team get up on stage to freestyle a track – soundtracked by a resident DJ – but the aim of the game was to include as many cultural references as they could, from the worlds of cinema and rap, for their team members to recognise.

It really was an endless hour of fun, and it seems that the good people of Twitter enjoyed ITV2’s new show too…

DJ, spin us into next week!