Good Morning Britain presenter Susanna Reid was shocked by her co-host for the day, Piers Morgan.

During the entertainment segment, which was reported on by Richard Arnold, Piers was keen to remind viewers of the BAFTA nomination the show had received earlier this week.

He thought it was the perfect opportunity to make a crude comment about his manhood which left co-star Susanna utterly shocked.

Those watching at home saw Richard discuss the change of host for the awards ceremony after Sue Perkins failed to maintain viewing figures last year.

He went on to claim she had been “elbowed off” presenting the awards this year after he was humiliated in front of the nation: “I think it’s because of this joke last year.”

A clip was then played which showed the former Great British Bake Off host referred to Piers as a “massive organ”.

She said: “Tonight of course I’m having to work alongside a massive organ. Now I know how Susanna Reid feels on Good Morning Britain.”

In response, Piers stated: “Well that was probably the biggest laugh, the only laugh, she got all night.”

Confused, Susanna asked: “Why would you be offended by references to a massive organ?”

It was then that Good Morning Britain fans saw Piers make reference to his penis. 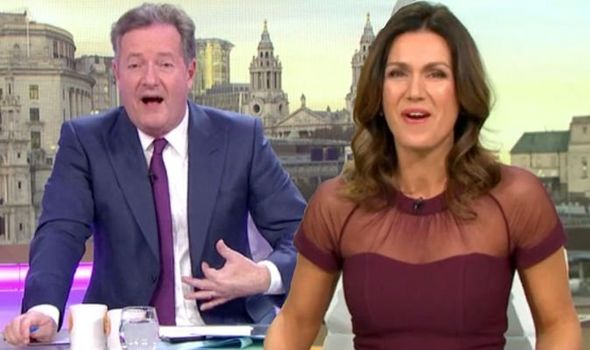 “Nothing, I just wondered how she knew,” he stated point blank.

As Susanna gasped at his comment, Richard quickly tried to take back control but not before Susanna remarked: “Delete, delete, delete!”

It came after Richard revealed the mischief he, Holly and the other celebs who took part in this week’s Celebrity Juice got up to when filming last night’s episode.

Understandably Piers was furious. So much so, he teased revenge on Holly. 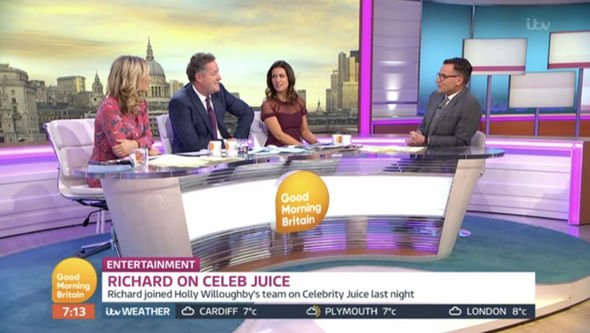 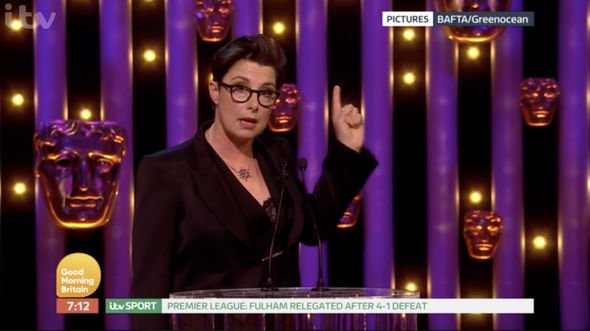 I just wondered how she knew.

Meanwhile, the show discussed the latest developments in the Brexit negotiations.

However, viewers saw Ann rolling her eyes when Piers cut her off during the debate.

Nevertheless, she stated Theresa May had “made a terrible mess” of the situation and questioned why the British people were given the chance to vote if Parliament was just going to ignore the outcome.

Good Morning Britain airs weekday mornings at 6.30am on ITV.