The UK has given £71million of taxpayers’ money to China in one year alone, it has emerged.

The money was sent out in 2018 in the form of direct aid as well as funding which is distributed by world organisations.

He said: “It is profoundly shocking and outrageous that we’re giving China one penny.

“That money should be spent in Britain. Keep the money here, don’t give it to these dictatorships.”

Foreign Secretary Dominic Raab has now ordered for the aid payments to China to be slashed. 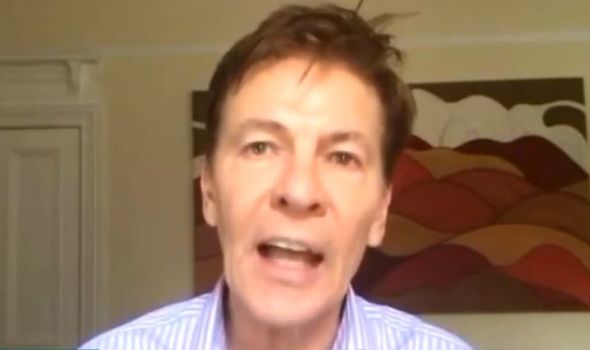