In a four-part series from the BBC, My Life as a Rolling Stone tells the story of one of the world’s greatest rock ‘n’ roll bands through the lens of each member. The series is in celebration of the 60 years of The Rolling Stones and their high-flying music, concerts and presence in the music world. However, during the first episode with lead singer Mick Jagger, he detailed the tensions between the band members in the early days.

It shows how these individual musical geniuses came together to make the music that has provided the soundtrack to the lives of millions.

The Rolling Stones blew up in the UK just after a few months, with a sound and image ready for instant fame.

A clip of Mick when he first became famous was shown, where he was asked what it was like being a Stone and having fame. 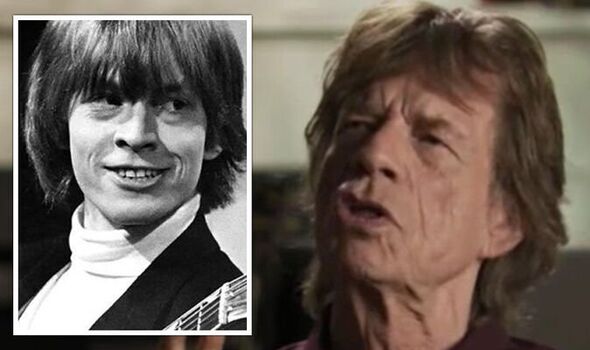 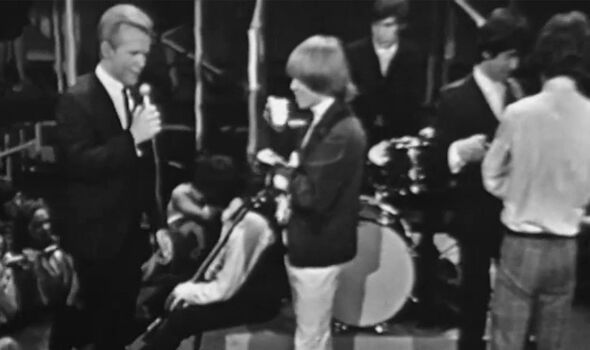 He revealed: “Something you get used to, after two years, it just becomes part of your life.”

From 1964, the rise of The Rolling Stones was rapid, to which Mick commented in his interview: “Television is hugely important.

“Millions of people would watch these shows. When I was a teenager, there were a couple of rock shows, and you would never miss that show because it was the only rock show.

“I can see how important this was, everyone was watching this. That is going to stand you out from all the other people, so you have got to learn how to work that media and make an impression.” 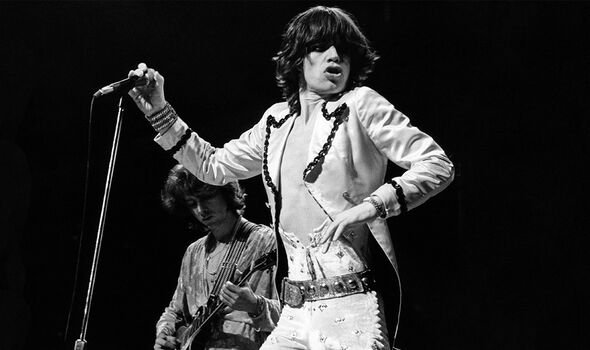 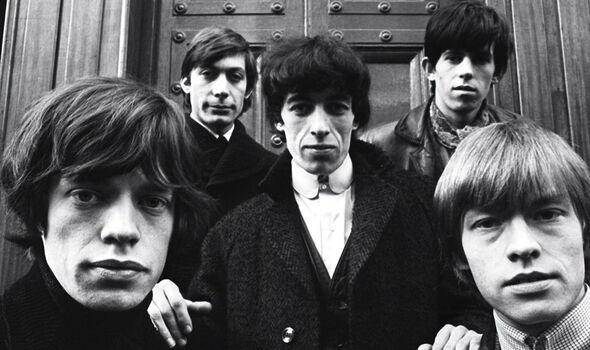 The band soon realised that performing cover songs wasn’t going to keep them going for long, nor would it make them really big in the UK and America.

Touching on this move, Mick explained: “Andrew, who was our manager at the time, said ‘you have got to start writing songs like the Beatles because we can’t keep doing covers’.

“We knew we had to be a pop band, and we wanted to write pop songs.”

It was their songwriting which turned the Stones into global superstars, and the writers of the hits are Keith (Richards) and Mick, not Brian.

A clip played of an interview the band had on stage after performing on the Friday night live show, where the presenter asked Brian about being the writer of their songs.

“Let me get up here and say hi to Brian, Brian is one of the writers of most of the things, right?”

Mick touched on this moment for the band and expressed that they were annoyed with how Brian somehow was seen as the songwriter.

“He was very musical, so he could pick up different instruments, and he was quite innovative, so a lot of his contributions were perhaps not for melodies and lyrics but from licks that he played.

“Yeah, he liked to tell people it was his band, but we were always like ‘Really? What do you mean it’s your band?’

“We thought it was our band, not Brian’s.”

My Life as a Rolling Stone continues Saturday from 9:30pm on BBC Two.