Strictly's Johannes Radebe opens up about losing his aunt

The popular dancer, 35, talked candidly to Matt Tebbutt on Saturday Kitchen about the fears he had about joining the much-loved BBC dance competition. Johannes was paired with Great British Bake Off star John Whaite in the 2021 series of Strictly Come Dancing, and it didn’t take long for the public to fall in love with them. But the decision to join the show was difficult for Johannes, who confessed his mother’s reaction to the news concerned him.

As he enjoyed sampling the TV chef’s dishes, Johannes was asked by Matt about being a part of last year’s Strictly.

“It was special, yeah,” he replied. “And I think what the show was able to represent last year… I don’t know if we’re going to be able to top ourselves this year.”

“Were you quite apprehensive about being the first same-sex couple?” Matt probed.

“Yeah,” Johannes admitted. “It took a little bit of convincing. 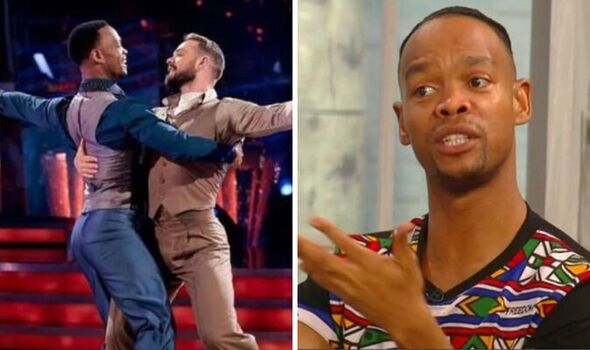 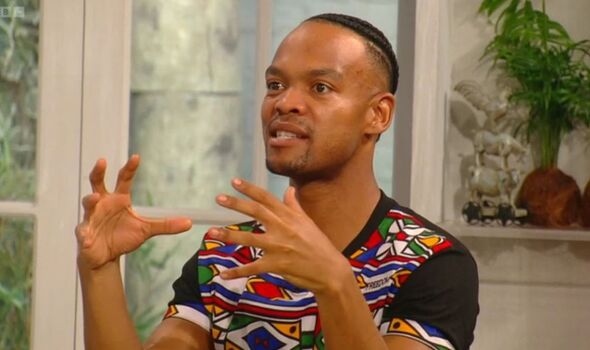 “I had to sit down with my confidants – one of them being my mama.

“And I think I needed to clear that, because me and my mum don’t normally talk much.

“So when this came around, I called her and she was like, ‘Who’s your partner?’ 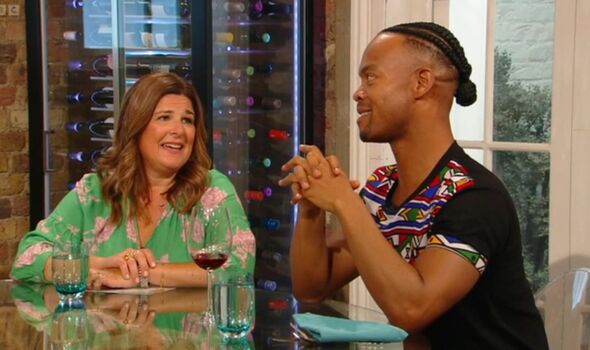 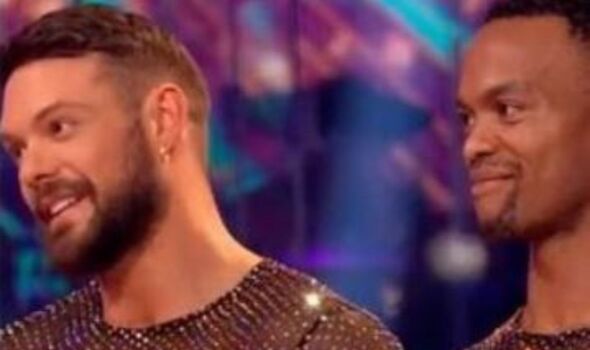 He continued: “But we got to speak about it. And I think we both – and everybody else – said to me, ‘Johannes this is bigger than you.’

“I realised that this moment is bigger and I think, yeah, for a community that needed a voice, I’m happy that two gay, proud men were on national prime time television doing that.

“Because it sent out the message to say, ‘The world is in a better place’.

“And that was lovely, because when we made it to the finals – this is why I cried every week – because I was just like, ‘The public are voting for us…’

“And that was refreshing and it did give me confidence.”

“I know! At the LGBT awards, it did,” Johannes confirmed proudly.

“And I’m proud of the team at Strictly. Sarah James, the producer – it’s women like that that are changing the world with their decisions.

“And we’ve gone on to do great things and it’s gone far and beyond more than I ever thought it could.

“Hearing people say, ‘That was beautiful,’ for me it validates people.”

When asked to share secrets about the upcoming series and if Matt could be considered for the line-up, Johannes asked: “I could so imagine it!”

Saturday Kitchen airs weekly from 10am on BBC One.