Is there a Backstreet Boys UK tour, are they releasing a new album and what are their hit songs?

The nineties pin-ups revealed last year they have epic plans to perform in the UK but will there be a tour and are they releasing a new album? Here's all you need to know… 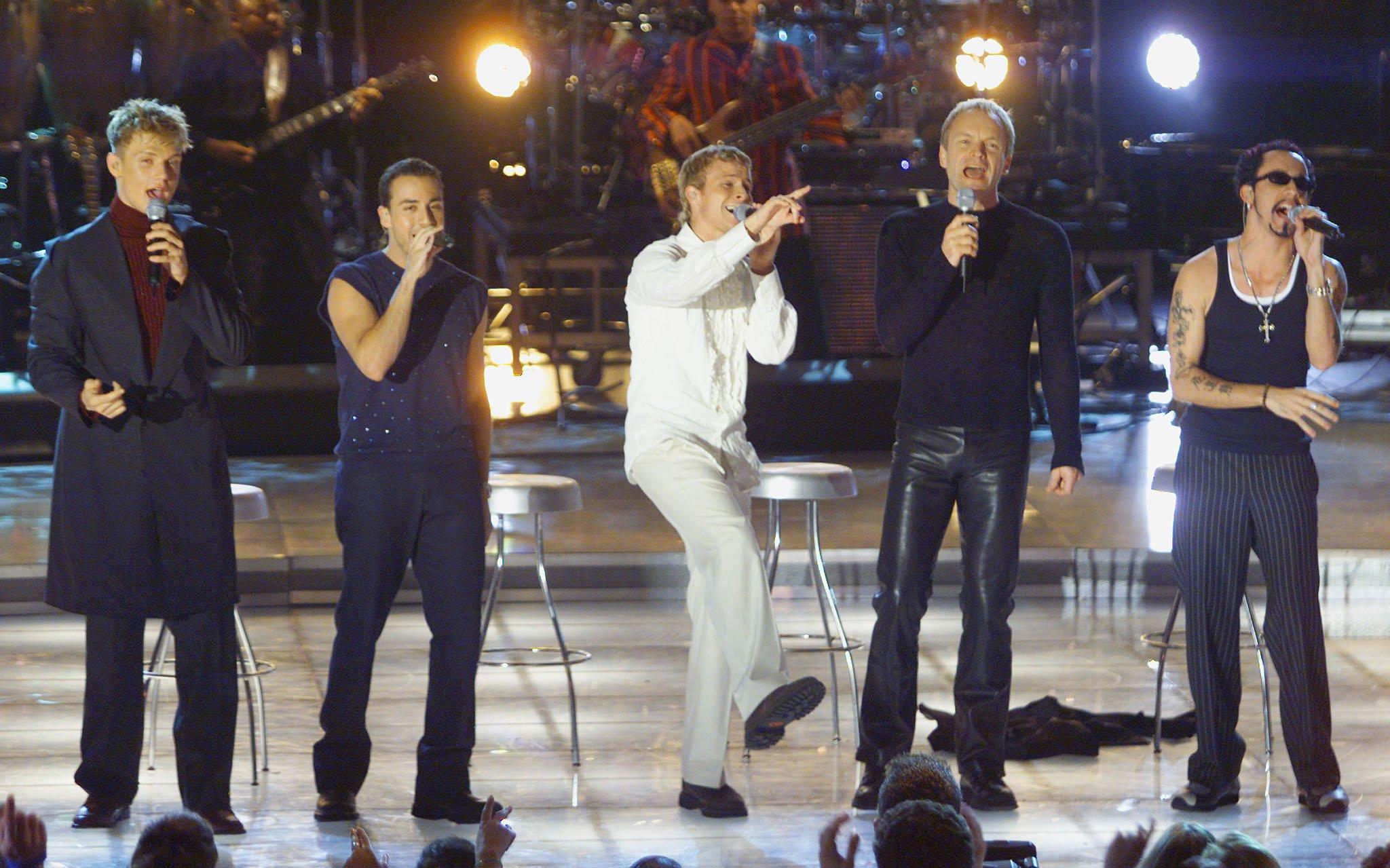 Is there a Backstreet Boys UK tour?

As of yet, there have been no official dates confirmed for a Backstreet Boys UK tour.

However, Kevin Richardson revealed the groups will be hitting the road next year for a world tour to celebrate their 25th anniversary, which was April 20, 2018.

"Next year will be a big one for us and we will be celebrating our 25th anniversary by going out around the world across Europe and everywhere really.

"It is going to be huge for us and our way of saying thanks to the fans for their support. We will be looking forward to putting on one hell of a show." 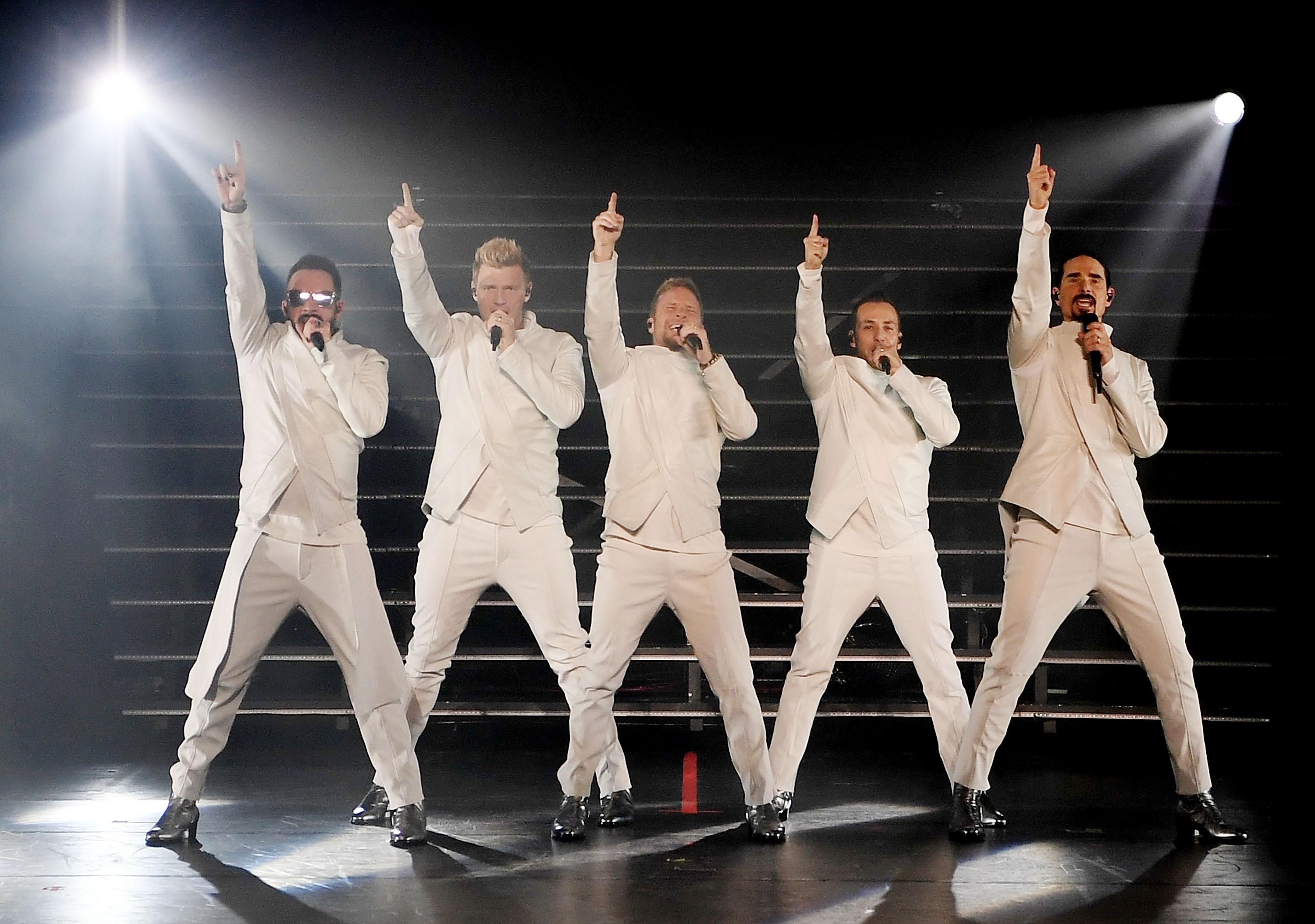 Are the Backstreet Boys releasing a new album?

The Backstreet Boys have recently finished their mammoth residency performing in Las Vegas but they haven't released an album since 2013.

The band have said they would love to record a song with the Spice Girls after the girl group reunited in February 2018.

AJ McLean shared a photo of the Spice Girls during their recent reunion, adding the caption: “I’m just saying??? Who wants to see this dream, and long mentioned rumour become a reality."

The Backstreet Boys have also been working on new music, with Steve Aoki recently revealing that he has been making EDM music with the group.

On May 17, 2018, the boys released their brand new single Don't Go Breaking my Heart.

This is the first new material the band have released in 5 years.

The Backstreet Boys have now signed with RCA Records and are recognised as the best-selling boy band in history, with worldwide sales in excess of 130 million.

What are the Backstreet Boys biggest songs?

The group has notched up numerous hits in their 25-year career on the way to becoming the most successful boyband of all time, and they include: