Is The Thief, His Wife and The Canoe based on a true story? 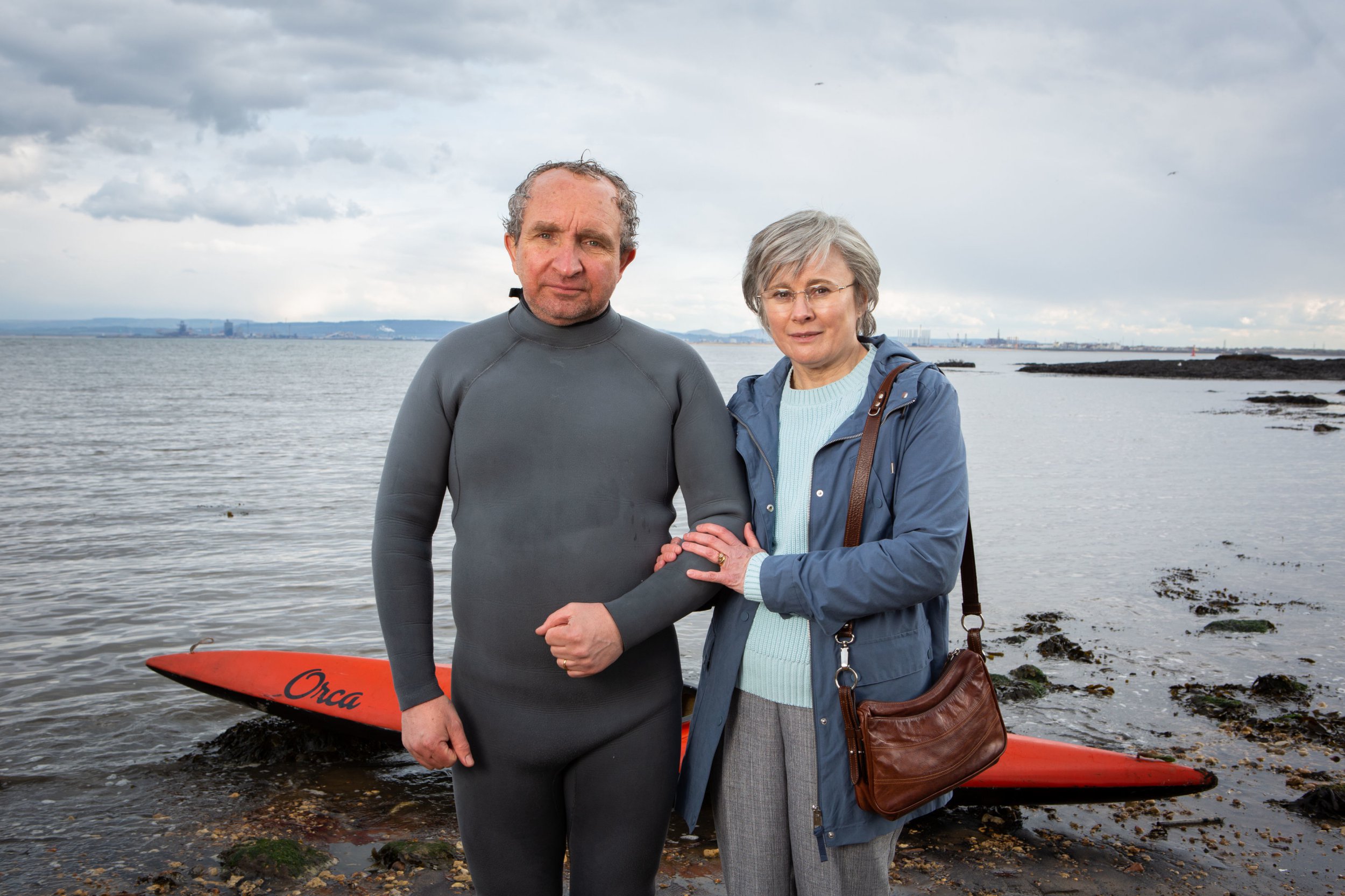 As far as crime dramas go, The Thief, His Wife and The Canoe on ITV is definitely up there as one of the most bizarre.

Based on the story of John Darwin and Anne Darwin, the cast is lead by Eddie Marsan and Monica Dolan, who portray a couple who in desperate financial times, resorted to a preposterous plan to fake John’s death so that they could claim life insurance money.

For several years they appeared to have got away with it, as they embarked on new adventures in a faraway sunlit destination.

However, various slip-ups resulted in them being found out, with their story circulating around the world.

So is the Thief, His Wife and The Canoe a true story and where are John and Anne Darwin now?

Is The Thief, His Wife and The Canoe based on a true story?

Unbelievably, The Thief, His Wife and The Canoe is based on a true story that made its way into the newspapers, grabbing media attention from the point of John’s disappearance to his and Anne’s arrest.

In the early 2000s, the couple ended up in severe debt, with former teacher John working as a prison officer at the time and Anne as a doctor’s receptionist.

The pair also ran a business renting bedsits with 12 houses, but after buying two houses in Seaton Carew in December 2000, they were on the verge of bankruptcy.

Rather than try and think of a legal solution, John conceived a plan to fake his own death in 2002 so that he and Anne could claim the life insurance money.

John’s plan was to try and trick people that he had gone missing after taking his canoe out to the North Sea, in the hope that the masses would think that he drowned.

In March that year, his canoe was found, and he was presumed dead for several years, with Anne even having to convince their sons of their lie.

Unbeknown to them, their father was living in the house next door to his own home, which he and Anne had previously bought.

A few years after John’s disappearance, he and Anne decided to move to Panama for a fresh start, with John managing to get his hands on a passport with a fake name.

In 2006, the couple made one of their biggest and most significant blunders, when they were photographed by an estate agent in Panama and their picture was uploaded onto the internet.

After Anne put the plan into motion to sell their home in the UK while they bought an estate in Panama, in 2007, their cover-up came to a crashing end.

Realising that he would need to have his identity verified by police in the UK in order to obtain an investor’s visa in Panama, John came up with a new idea – to return to the UK and feign amnesia in order to explain why he had not returned to his family in five years.

Anne continued to be a part of the act, pretending to be surprised when her husband seemingly returned from the dead.

However, police already had their suspicions over Anne after a colleague of hers overheard a conversation she had with John on the phone.

As the case unfolded, the depths of their lies were revealed to the public and their family, with their sons saying in a statement that they wished to have no further contact with their parents after initially being elated by their father’s shock return.

The photo of the Darwins in the property agent’s office – taken in 2006, four years after John’s disappearance – was found on Google Images and published in the Daily Mirror upon its discovery.

In 2008, having been arrested and put on trial, both husband and wife were found guilty of fraud, with John sentenced to six years and three months in prison and Anne three months longer than her spouse.

However, John was released from jail on probation in January 2011, with Anne also released two months later.

Where are John and Anne Darwin now?

Having married in December 1973, John and Anne divorced following the canoe disappearance debacle.

While John remarried in 2015 and moved to Manila in the Philippines, where he lives with his second wife, Anne is retired and lives in the north of England.

After her sons’ public denouncement, Anne was eventually able to reconcile with her children and is a part of their lives, as well as her grandchildren’s.

In 2016, she released a memoir called Out Of My Depth with David Leigh, the journalist who originally told Anne’s story in the paper after tracking her down.

‘After years of remaining silent, Anne Darwin finally reveals the truth behind the crime that tore her family apart,’ the book’s blurb states.

The Thief, His Wife and The Canoe airs tonight at 9pm on ITV and will be available to watch on ITV Hub.