Is Matt Evers married and what has the Dancing On Ice pro said about performing with Ian 'H' Watkins?

DANCING On Ice viewers are thrilled that Matt Evers will be returning to the show after making history last year as one half of a same-sex pairing with Ian "H" Watkins.

But what else do we know about the skating pro who is partnered with Denise Van Outen this time around? Let's find out… 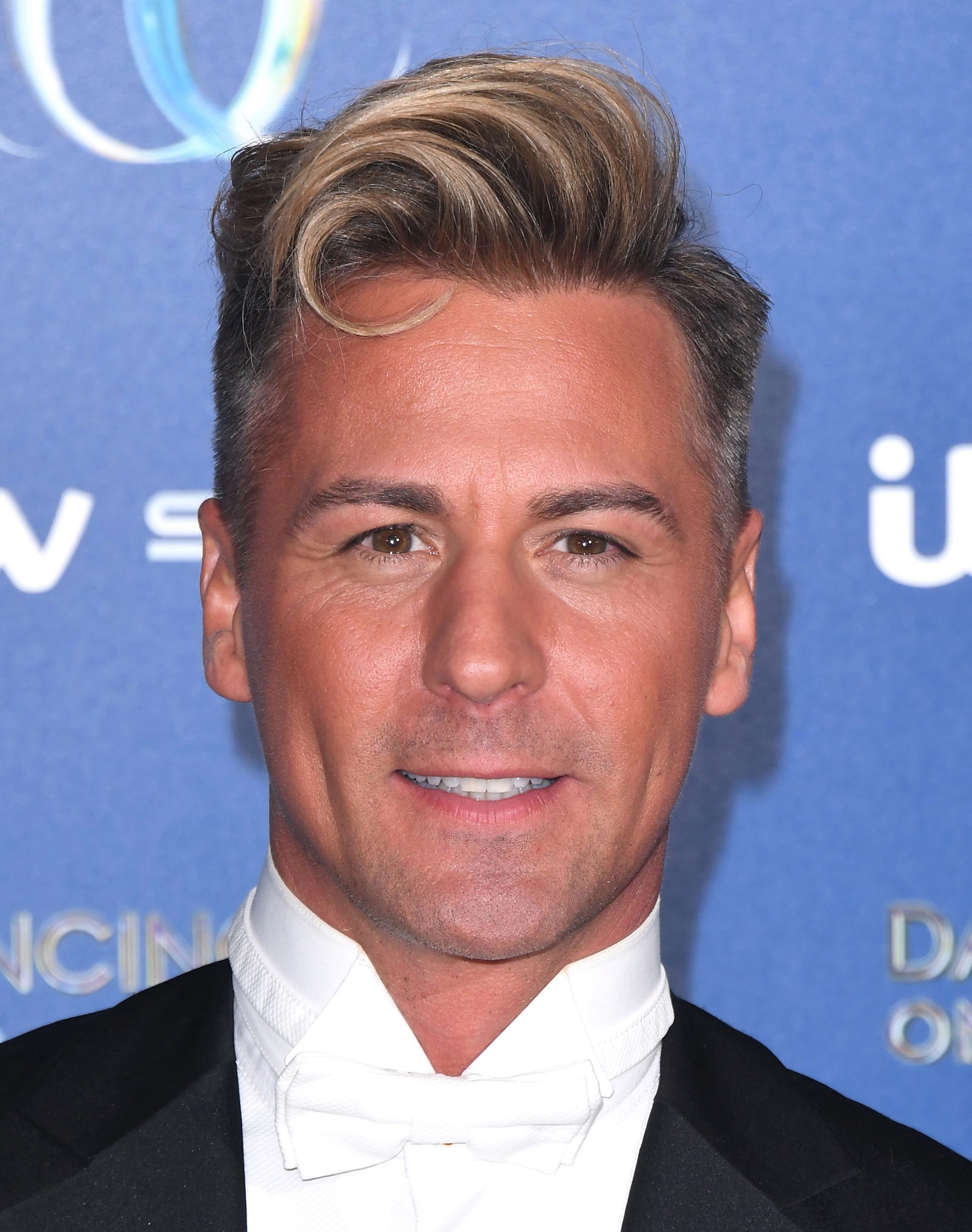 Matt likes to keep his cards close to his chest and does not post much of his private life online, but he is currently single.

The US sportsman was previously married to a woman, but before the 2018 series of Dancing On Ice began, in an issue of Attitude magazine, the skater revealed he was gay.

Evers stated the reason for coming out was because of the way his late uncle was treated, an openly gay man who passed away from an Aids-related illness.

The 44-year-old mentioned American president Donald Trump as someone who "gave a voice to bullies".

He said: "I live my life by example, and I want to show young people that what you feel or how you were born isn't something bad."

What has Matt Evers said about dancing with Ian 'H' Hawkins?

The professional skater was partnered with Ian "H" Watkins in 2020 and the two became the first same-sex couple to feature on the show.

Matt Evers spoke of the moment he had to ditch a difficult lift with H from Steps –  because his "balls" got in the way.

He said: "His 'balls' got in the way on a roll up lift, found something with same sex partnership that may not be done. The first thing."

Matt revealed to the Sun about the challenges skating as a same-sex couple.

“We’re in full-on practice mode. There’s a practical difference, though, parts of his anatomy get in the way in certain moves, on some of the lifts.”

He added: “We’re having to alter the lifts because it’s never been done before.” 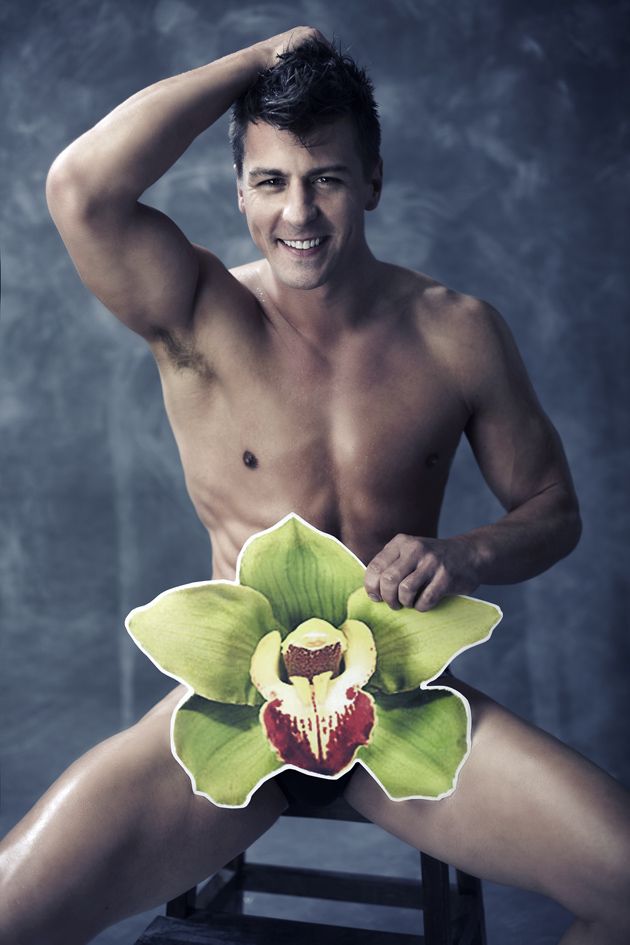 How did Matt Evers become famous?

Matt Evers was born in St Paul, Minnesota, but grew up in North Dakota.

The sportsman specialises in ice skating and became famous by winning won the Junior pairs title at the 1998 US Championships.

He then went on to compete in three senior international events, including competitions in Canada and Russia.

After moving to NYC to pursue his showbiz dreams, he worked on Broadway, modelled and picked up the odd acting job here and there.

He began performing on Dancing On Ice since it began in 2006.

He won the show with Suzanne Shaw in 2008 and came second when he skated with Jorgie Porter in 2012.

In 2012, he made his London stage debut when he performed Up4aMeet at The Waterloo East Theatre.

Evers has also starred in panto performances of Beauty And The Beast and Cinderella.

Matt reportedly has a net worth of $2.5 million. 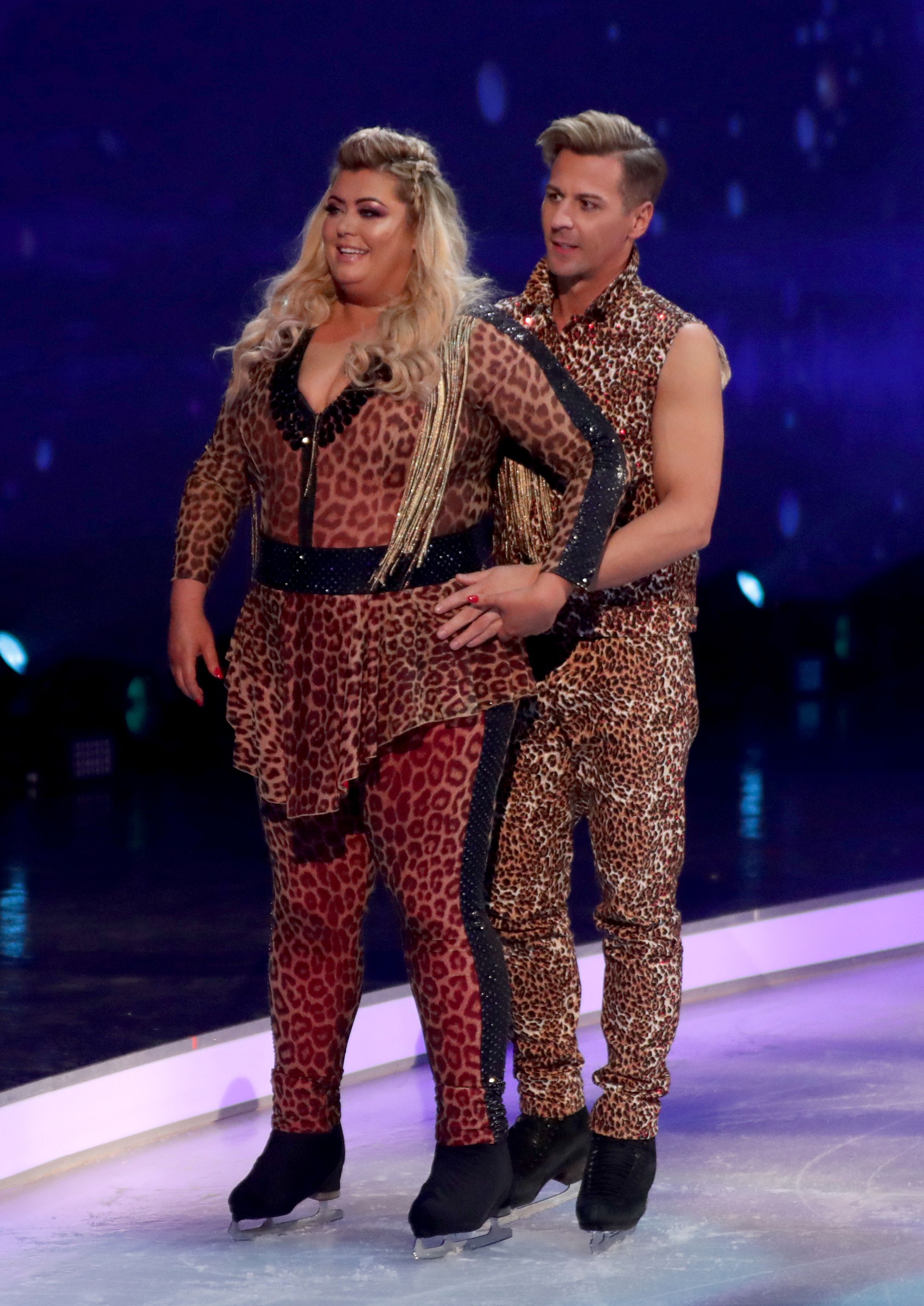 What has Matt Evers said about former partner Gemma Collins?

Matt confirmed on ITV's Lorraine that Gemma did not quit in a huge diva strop as previously claimed.

Rumour had it she stormed off set after taking a nap backstage.

He said: "She did not have a nap – although we all wanted to take a nap on Sunday. It was a miscommunication."

So there you have it.

And post the show Matt has been roped in by Gemma Collins to help her keep her weight off after Dancing On Ice.

Matt revealed the Towie star lost an extra three inches off her waist before they were kicked off the show – after losing 2.5 stone during training for the skate competition.

He told The Sun Online: "We are meeting on Friday to work out how Gemma can find the time and fit in around 2 hours of exercise a day, and what the exercise should be.

Fans can tune in to watch the competition unfold on ITV at 9pm.

Phillip Schofield and Holly Willoughby will be back to host the 10-week competition.