9-1-1 Lone Star aired its season two finale last night (May 24) on Fox which saw the Austin firefighting team tackle a devastating sandstorm. During the episode, Tommy Vega (played by Gina Torres) had to come to terms with the emotional loss of her husband. Fans feared that the dramatic turn for the character would lead to her leaving the show, but is she set to come back for season three?

Warning: This story has spoilers for 9-1-1: Lone Star season two.

The short answer is no, Gina Torres will not be leaving the show following the intense season two finale.

Torres’ Tommy still has a lot of stories to tell in the show, with the character confirmed to return for the third season of the series.

During season two, Tommy had to grapple with the loss of her husband Charles (Derek Webster) who passed away due to a brain aneurysm.

Despite the tragic loss, Tommy realised that the station was where she belonged and despite the ongoing challenges the firefighter team face, Tommy wanted to still be part of it. 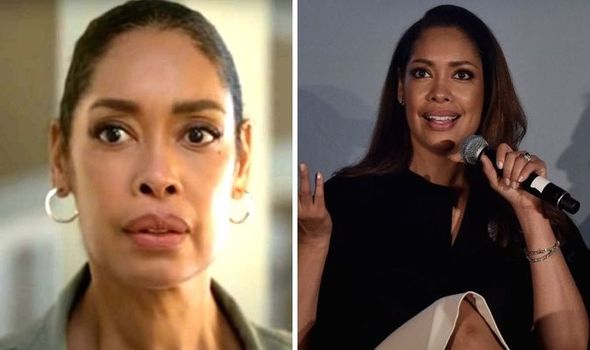 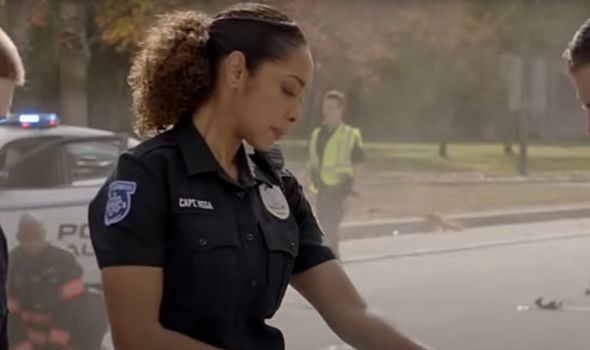 Gina Torres recently spoke with TV Insider about the impact this loss has on Tommy and what it means moving ahead for season three.

Before the finale premiered last night, Torres explained that “we’re not going to have a lot of resolution” during the final episode.

This was especially true for Tommy, even though she came to terms with the loss of her husband, she still has a lot of grief moving forward. 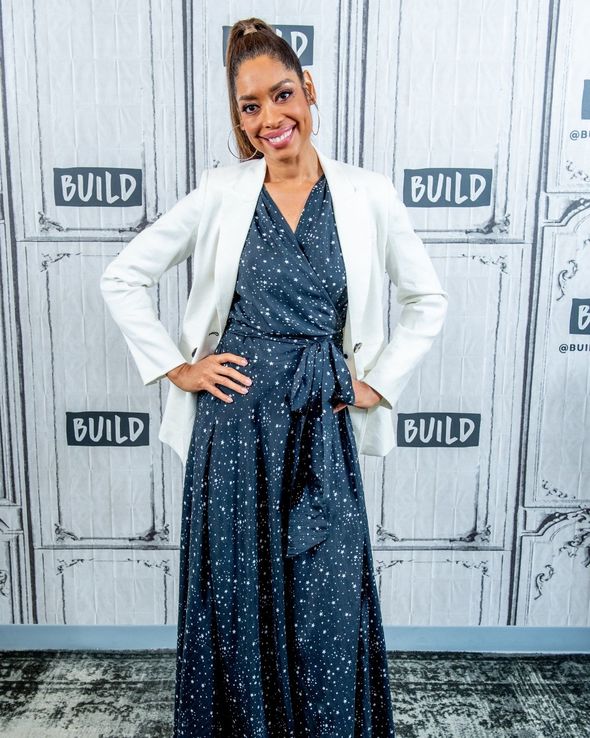 A major plot point of season three will likely be Tommy accepting these changes in her life, with Torres adding that it’ll take “years of adjustments” for the character.

There have been no details on the plot of season three, though fans can expect Tommy to play a huge role within it, now that she has accepted the 126 as her home.

Torres explained: “I think we will see her chosen family of the 126 step in, but we’ll just have to tune in next season to find out what Tommy’s life is going to look like from now on.”

Season three is expected to drop early next year, 2022, with filming due later this summer.

A trailer or further plot details are unlikely to be announced until filming is complete, so fans should expect details to emerge in late 2021. 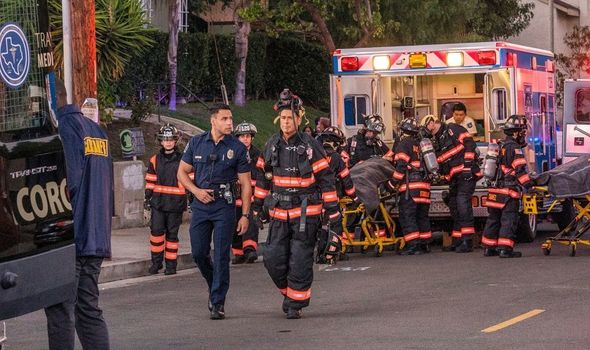 The Tweet dropped just after the season finale premiered, with many fans taking to the comments to share their thoughts on the season two finale.

One fan said: “Can’t believe how the season ended. I have so many questions. What’s gonna happen to the 126?”

A third said: “Gina Torres was a good addition to 911 Lone Star. The last episode was Emmy worthy and that’s saying something knowing it’s 911.”

Gina Torres has an impressive filmography, having appeared in many popular TV series and films.

Shows she could recently be seen in are Westworld, Elena of Avalor, Riverdale, and Pearson – her character’s spin-off series from Suits.

She also starred in the role of Cas in both Matrix sequels, Matrix Revolutions and Matrix Reloaded.

The future of the 126 hangs in the balance for season three, with the state itself under threat.

It isn’t known what direction the show will go in, though fans can expect season three to see Tommy and the rest of the team band together for the good of the 126.