Is Courtney leaving in Hollyoaks? 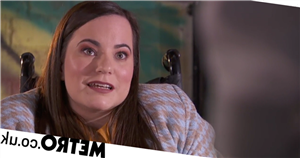 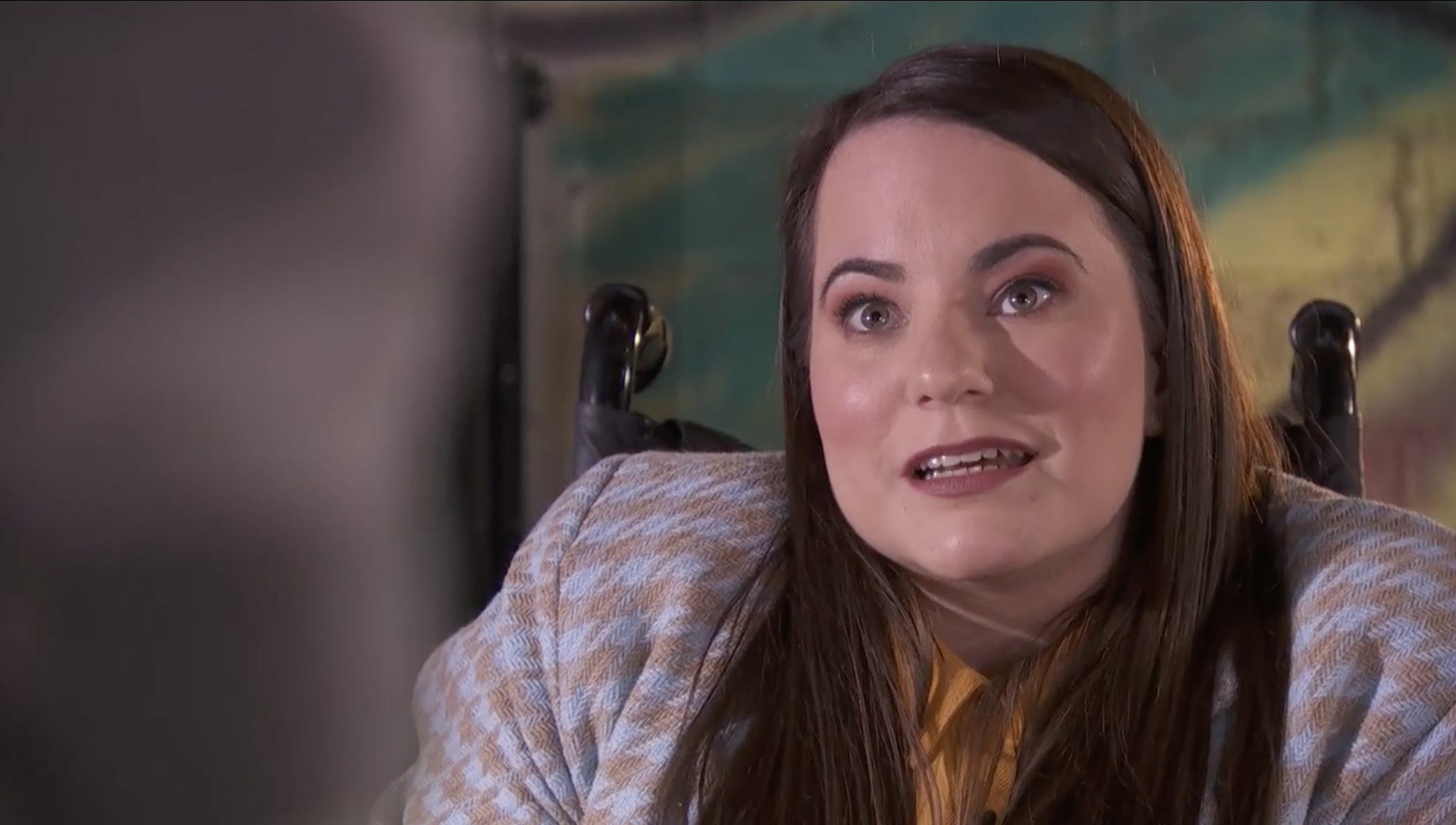 The school teacher, who was married to Jesse Donovan (Luke Jerdy), hinted that she wasn’t content happy in her current position, after she was questioned about her relationship with student Sid Sumner (Billy Price).

Friday’s edition of the Channel 4 soap saw her interview for a job in Scotland, and the interviewer thought she was the perfect candidate.

‘I’m officially delighted to offer you the position, if you want it!’, he said.

Courtney was over the moon, and was all ready to say yes. That is, until she discovered that she would have to depart the village pretty much immediately.

‘I know its unorthodox, but we’re a little desperate,’ said the interviewer, ‘We had another candidate who had to drop out, and I’m glad they did because you are perfect.

‘But we’ve got holes in the timetable that need filling asap, and if you can’t do it, I’ll need to interview other candidates.’

Courtney was left in shock, but perhaps not as much as Sid, who was devastated to discover that she might be leaving the village.

Is Courtney leaving in Hollyoaks?

It’s currently unknown if Courtney is leaving Hollyoaks, but there is nothing to indicate that actress Amy Conachan has left the show.

Tonight’s first-look E4 edition of the serial drama deals with the fallout of her revelation, as she attempts to explain her reasons for applying for the job to Sid.

But whether or not she takes the position and leaves the eponymous village remains to be seen.

What we do know, however, is that her friends and family dish out conflicting advice on the matter.

But just what will she decide?